A Ranking Of The Most 10 Influential Nike Dunks Of All Times, According To Highsnobiety

The ranking of the most 10 influential Nike Dunks of all time.

The Nike Dunk debuted in 1985 and originally as a basketball shoe for college athletes, but that began to change in the late ’90s and early ’00s when Nike SB adopted the silhouette and made it its own.

Releases such as Jeff Staple’s “Pigeon” Dunk Low kickstarted sneaker culture as we know it today, so it’s only right that the Nike SB Dunk is back to its full glory over a decade later. This ranking wants create highlights of 10 most influential Nike Dunks which have changed and break the rules of the sneakers game, according to Highsnobiety. 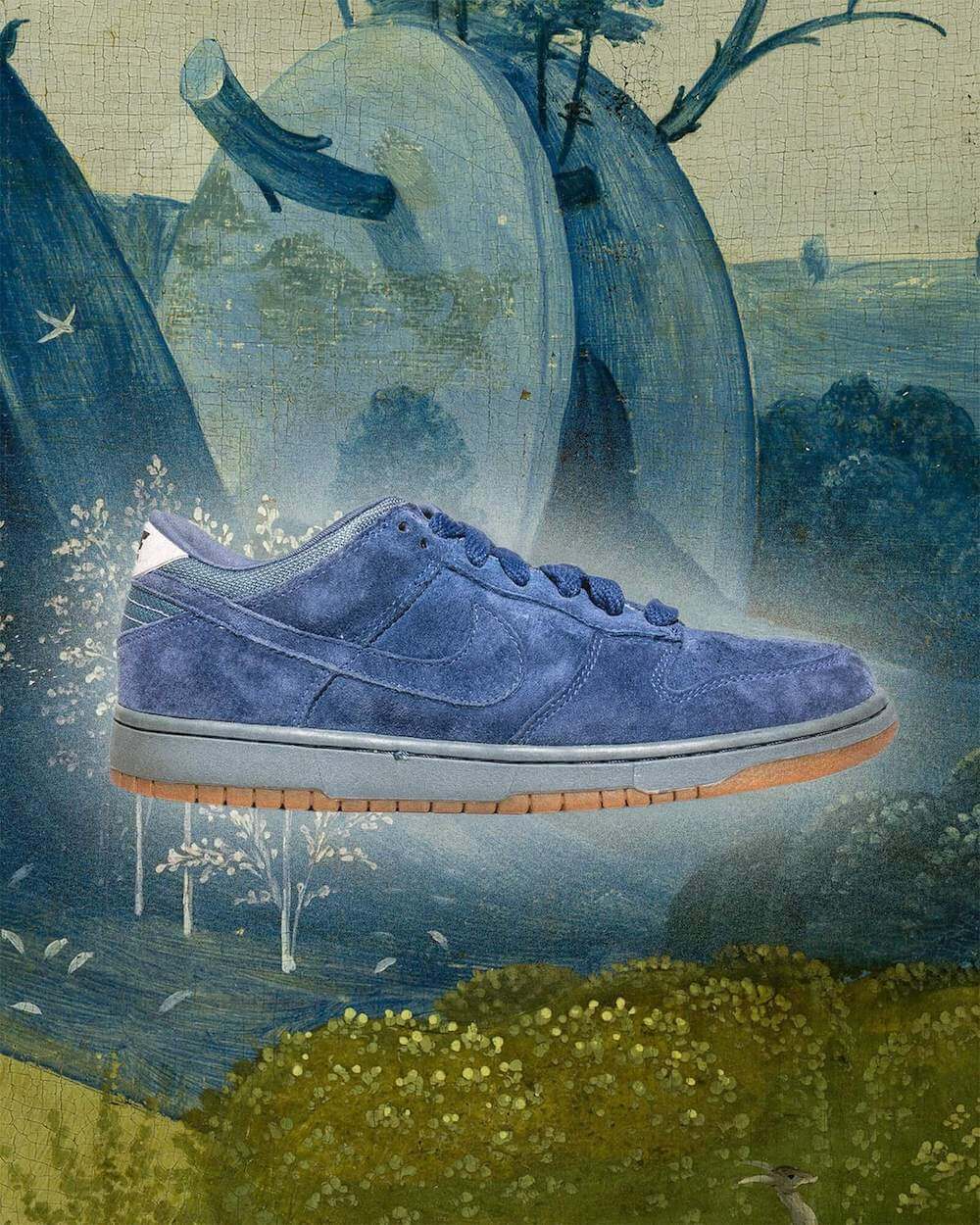 Significance: Before Nike SB was officially established in 2002, the Dunk silhouette was turned into a skateboarding shoe as part of the Pro B line. The “Smurf” and “Putty” were Nike skateboarding before Nike SB. 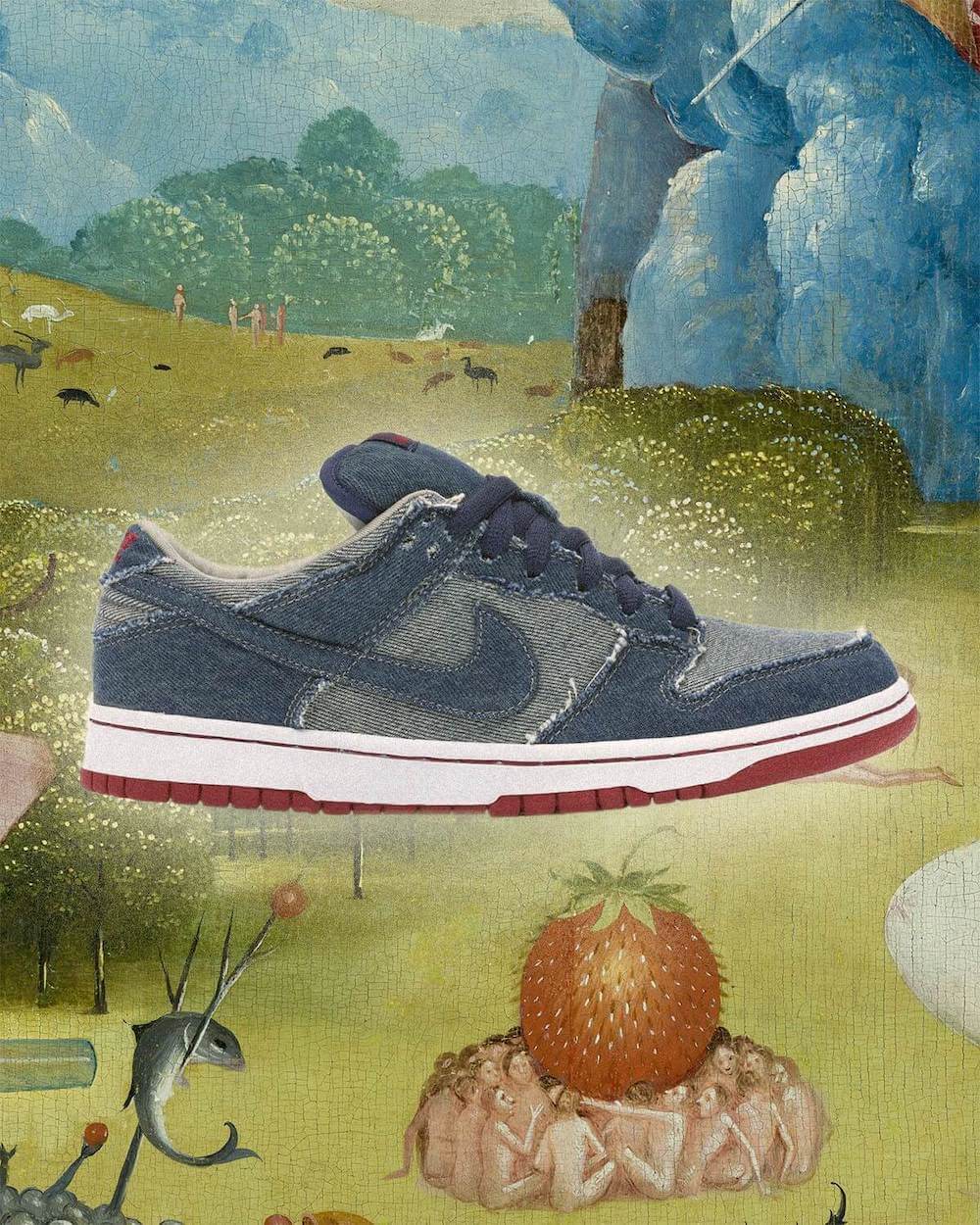 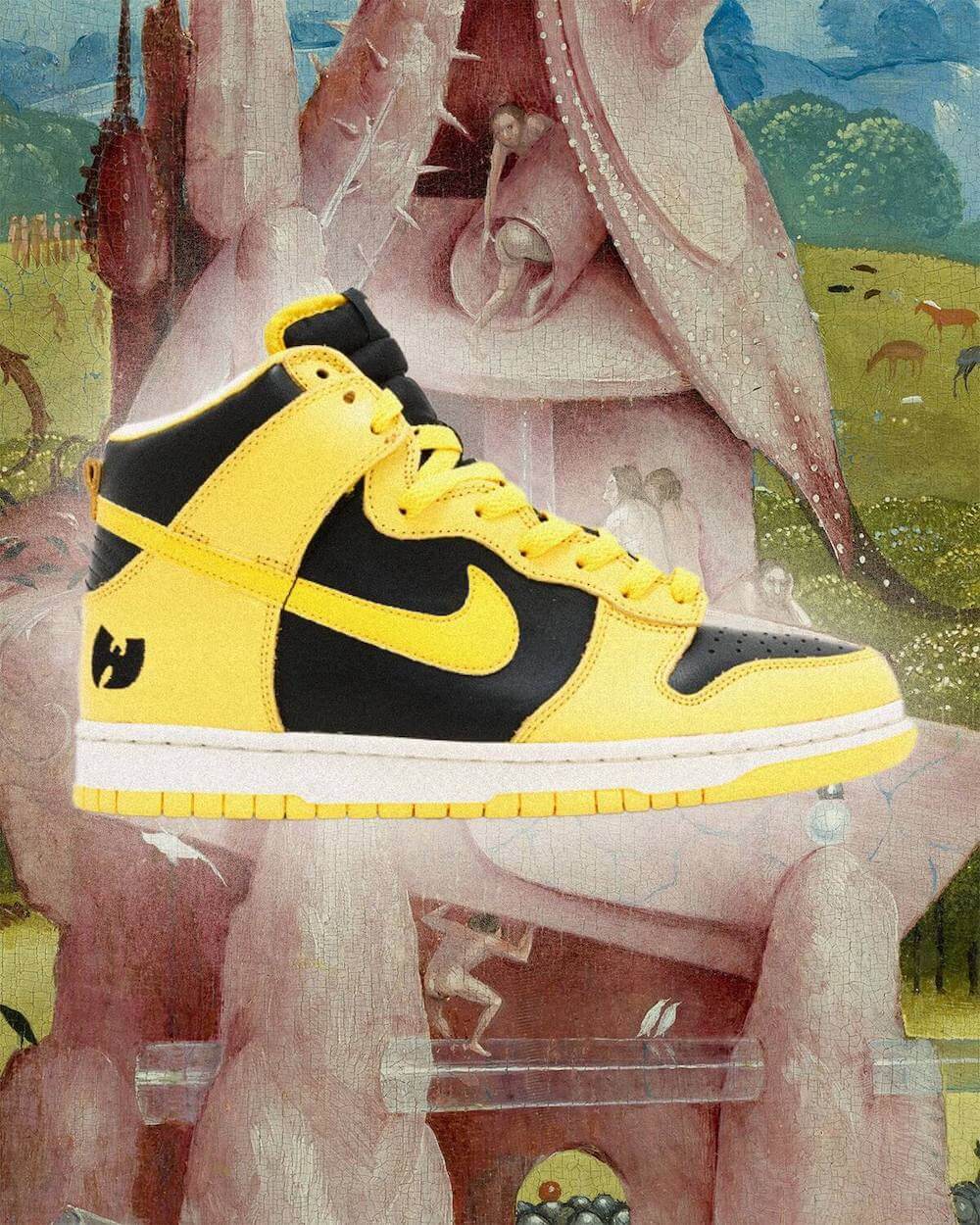 Significance: Back in the late ’90s, Nike re-released its original “Be True” Dunk collection, with a special reworked goldenrod colorway for the University of Iowa, which was turned into the famed “Wu-Tang” Dunks. Only 36 pairs are believed to have been produced. 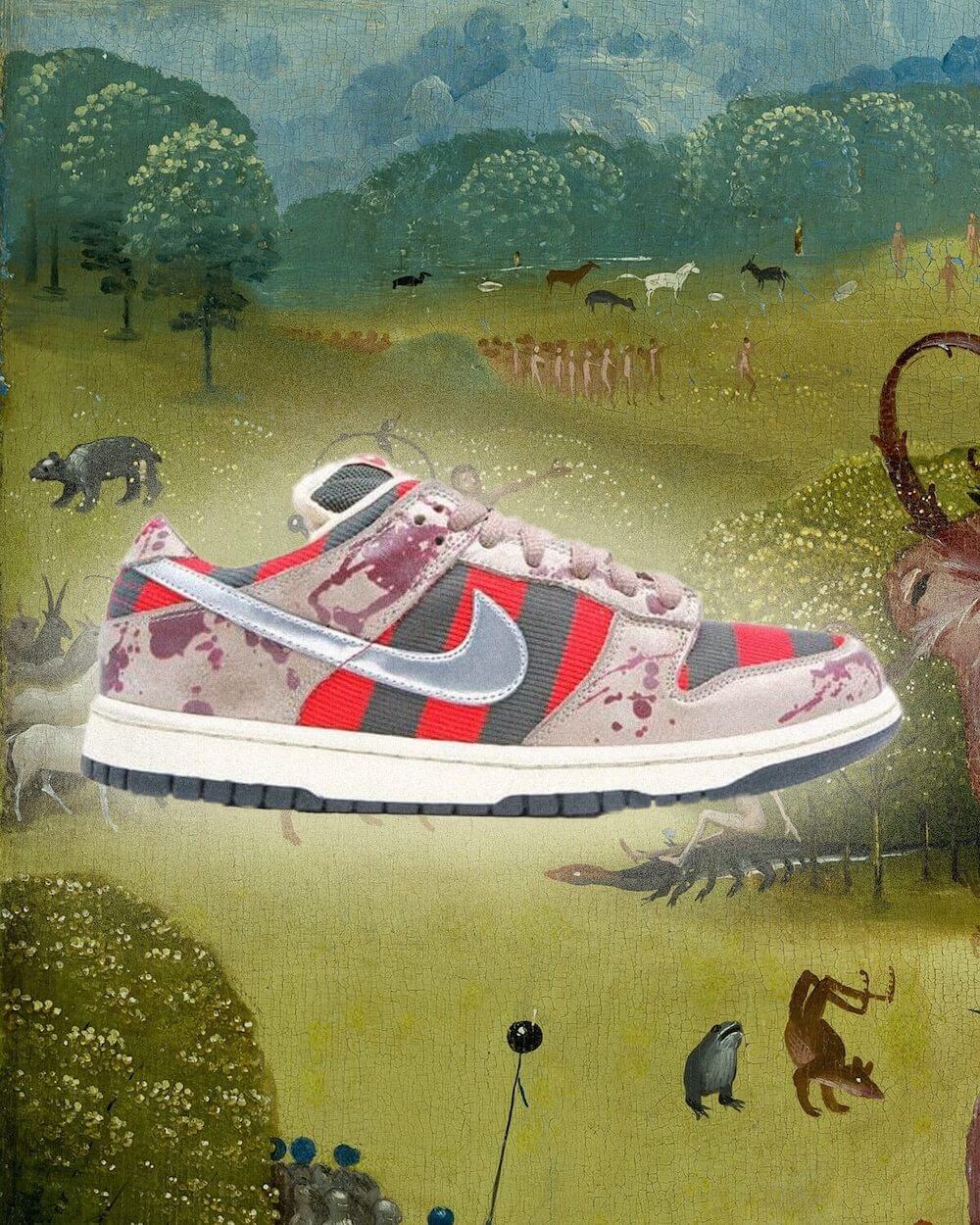 Significance: This blood-splattered, Freddy Krueger-inspired pair was created to celebrate A Nightmare on Elm Street’s villain, but product had to be halted due to legal issues. Only a few pairs made it out to the public, making this a real rarity. 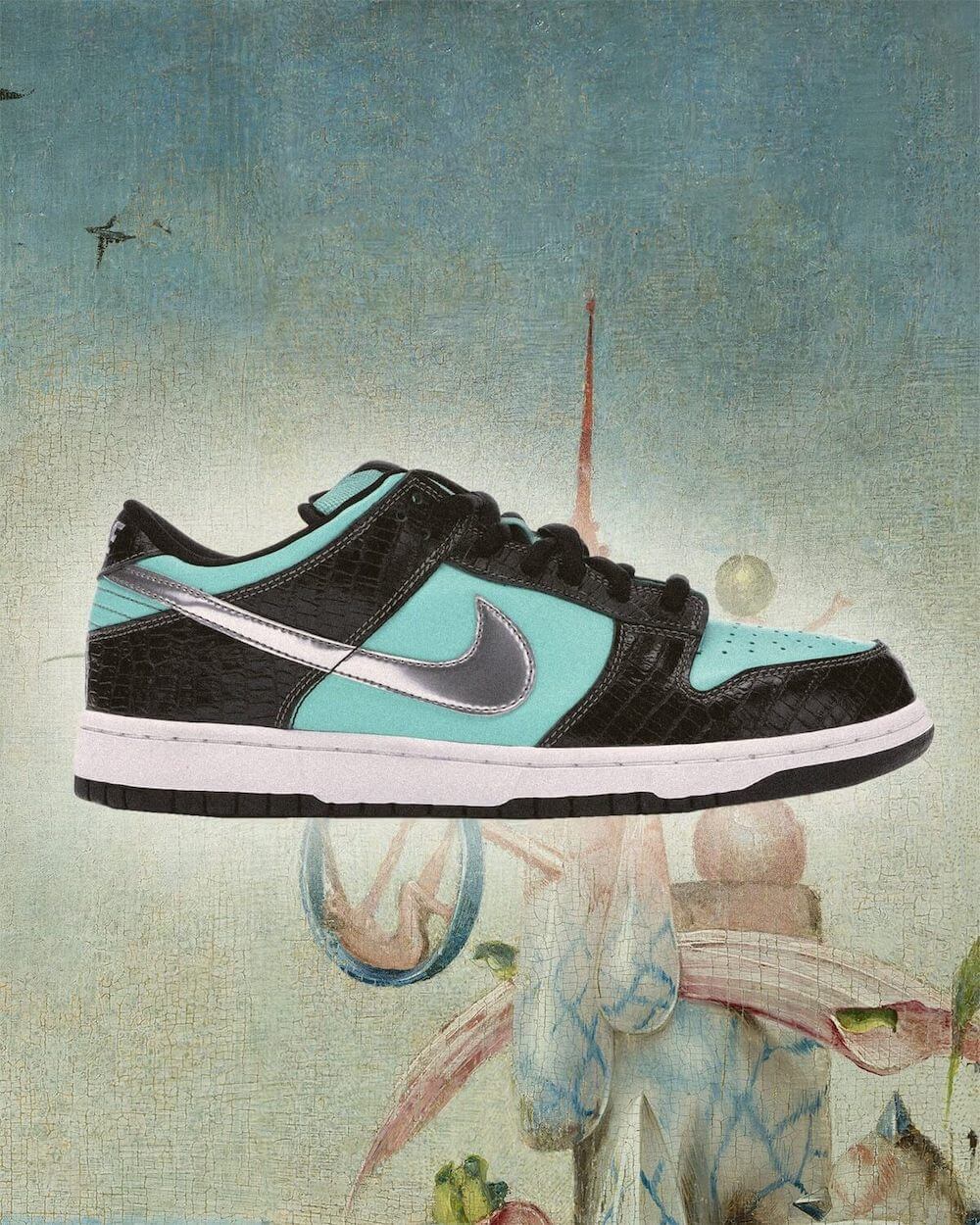 Significance: This is one of the first Dunks to go viral and generate a visceral level of hype unseen before. The colors are taken from Tiffany & Co. and the sneaker was designed by Diamond Supply Co. founder Nick Tershay. 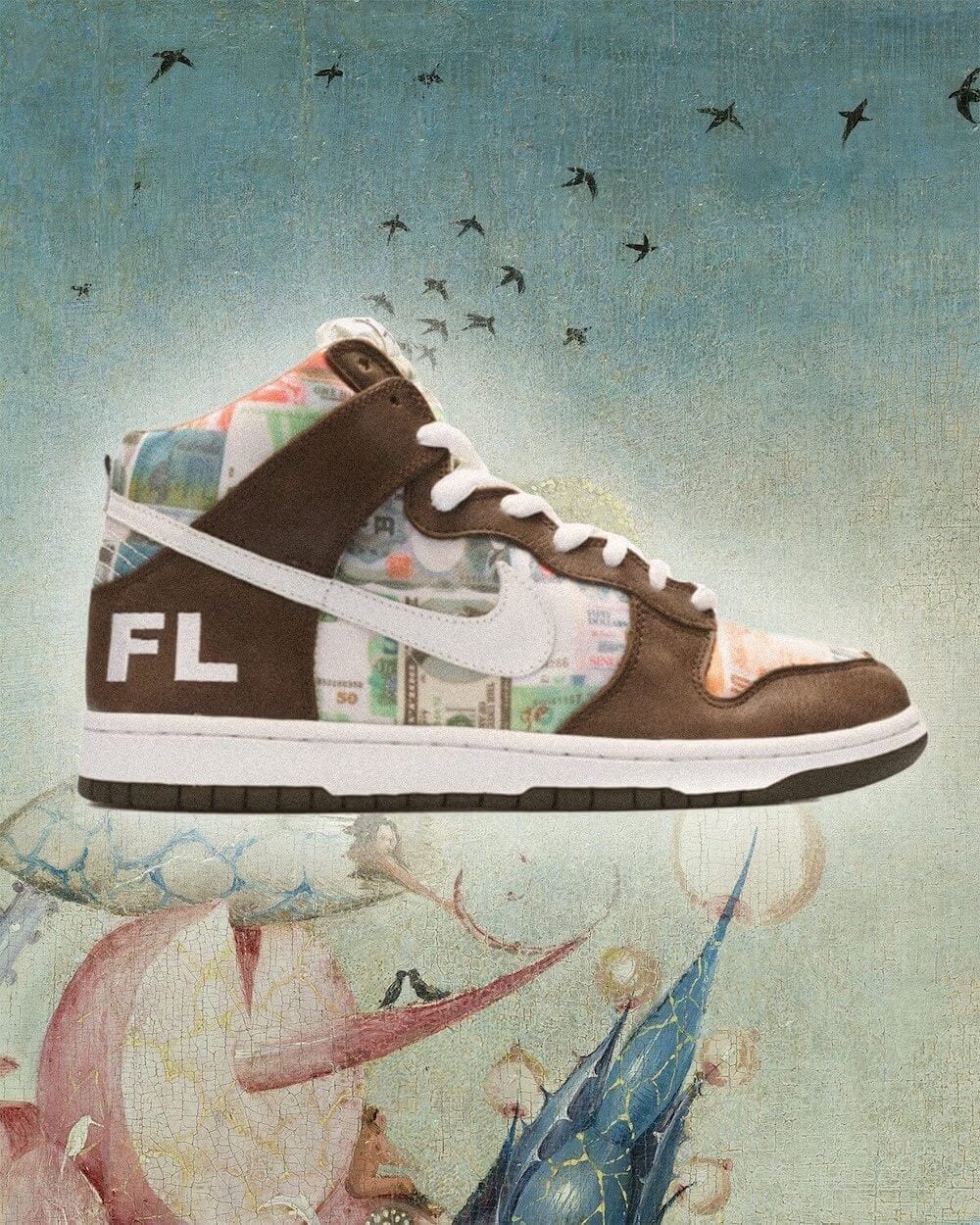 Significance: Designed by Futura, this “For Love Or Money” Dunk High features a pattern created from different denominations of printed money and was produced in a friends and family run of only 24. 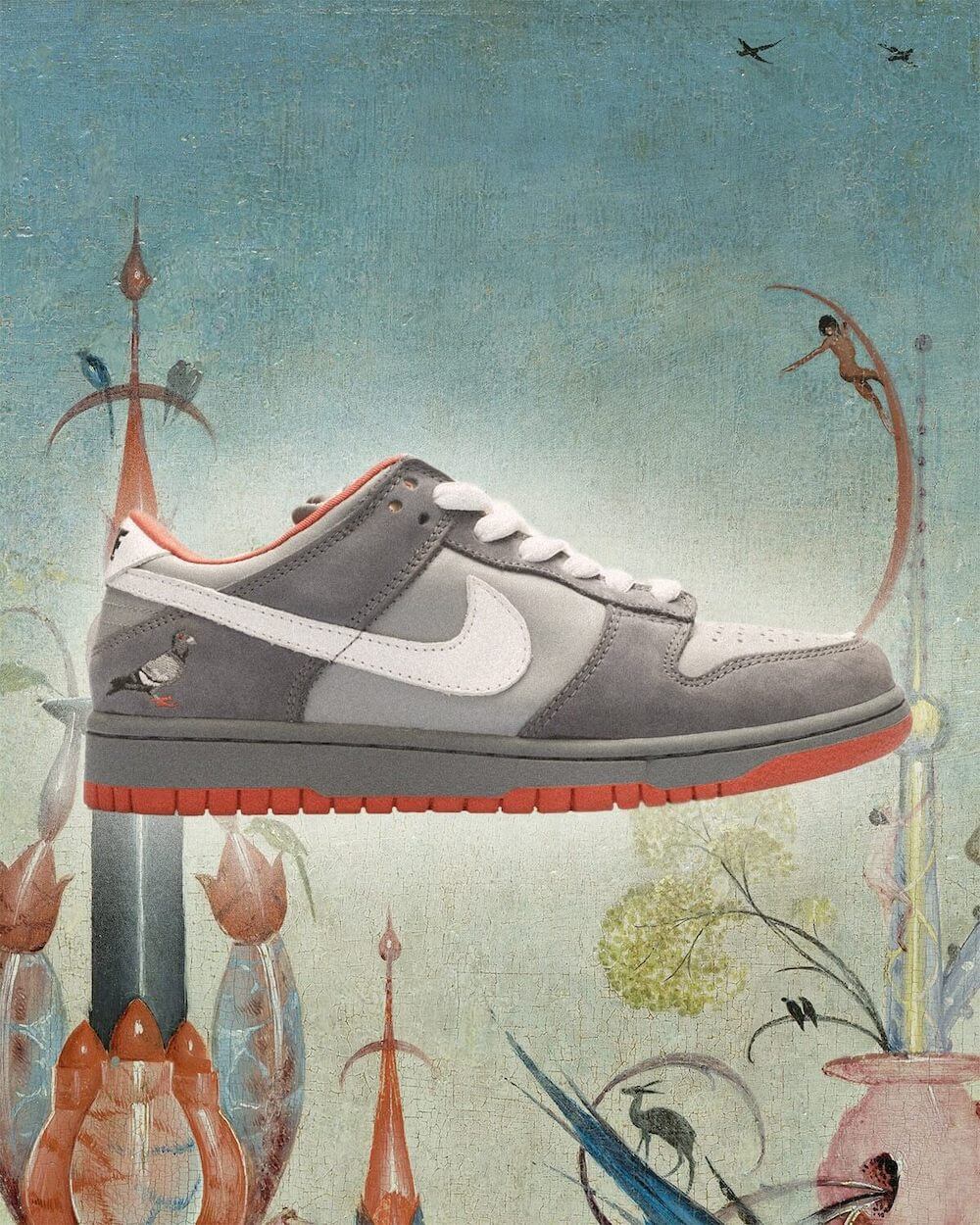 Significance: This was the final edition of the “City Series” and is the Dunk that probably kickstarted sneaker culture as we know it today. Good enough for spot four, which may prove to be controversial. 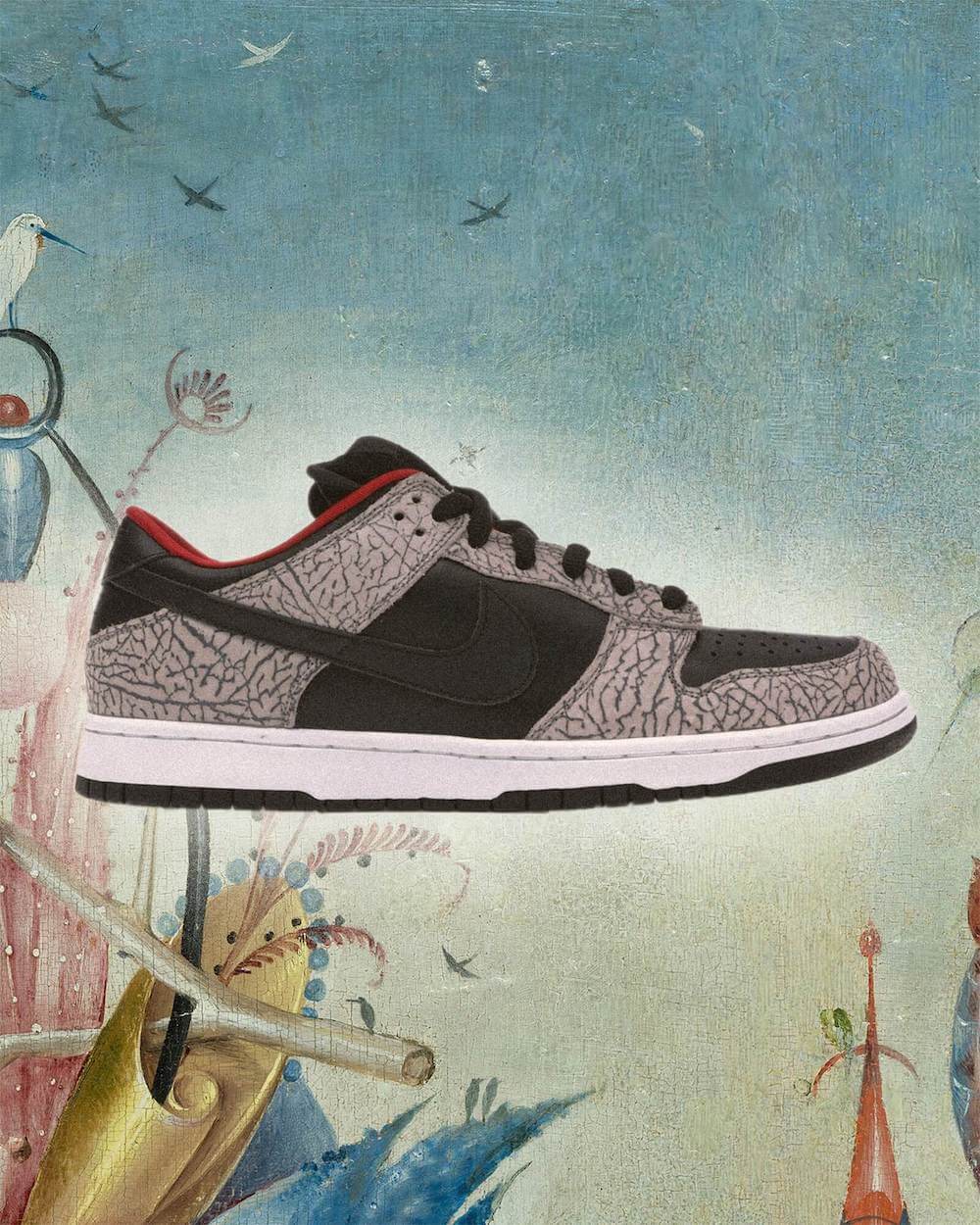 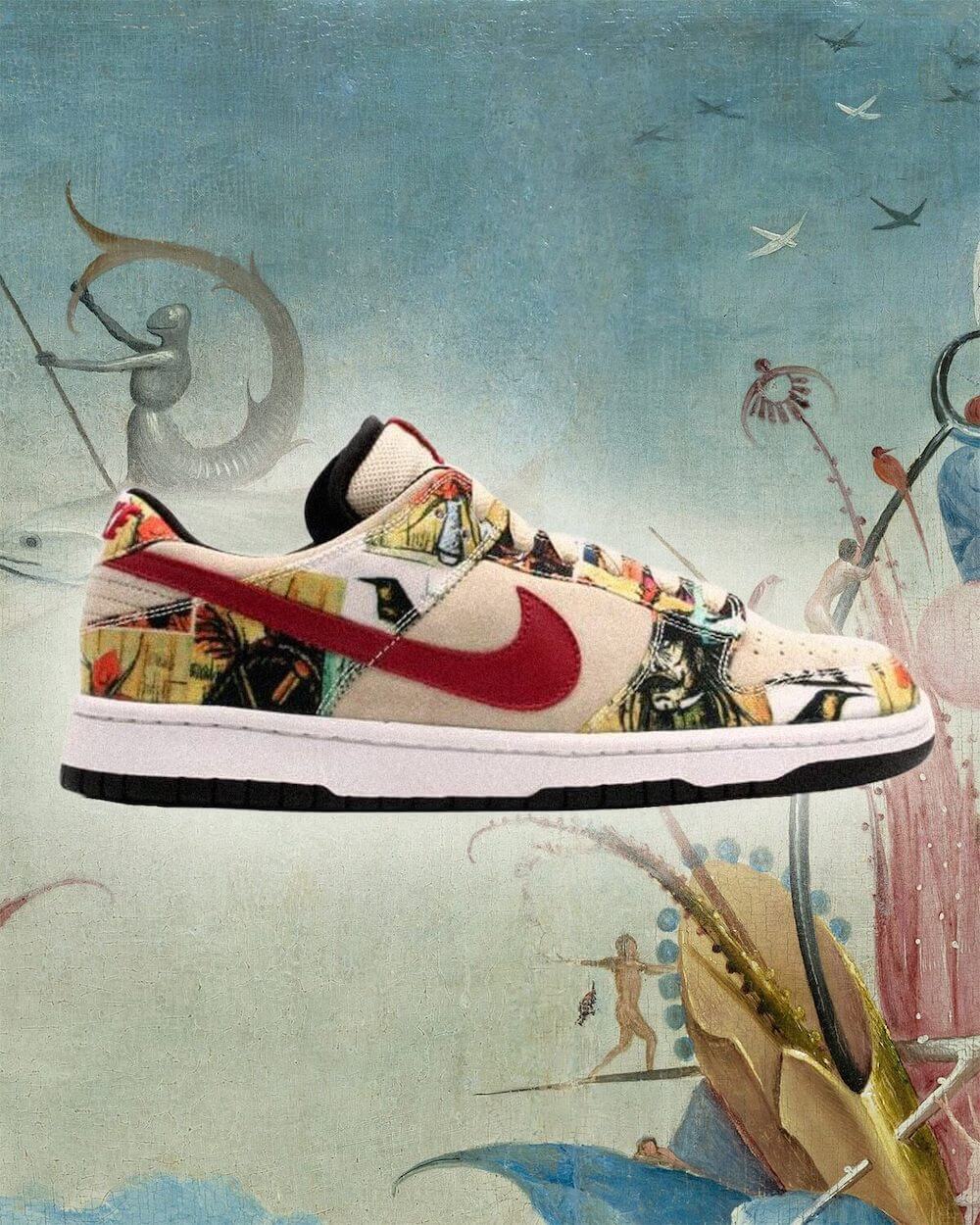 Significance: This pair was also part of the “White Dunk” city series and was designed in collaboration with French painter Bernard Buffet. The release at the exhibition was cancelled and pairs were sold through select Nike SB accounts in highly-limited numbers. 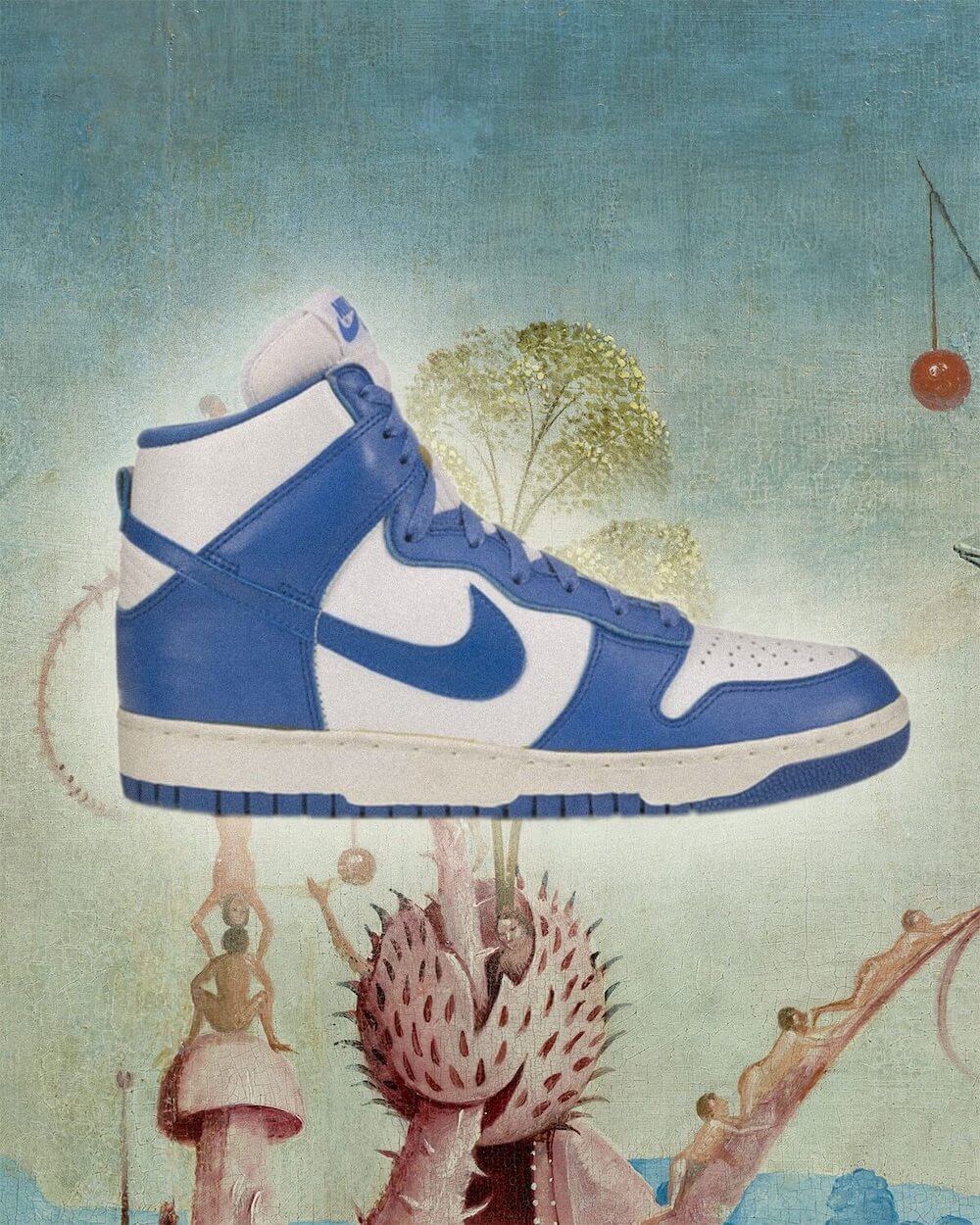 Significance: Many would have put Jeff Staple’s “Pigeon” Dunks top of the ranking but can you really ignore the OG 1985 BTTYS pack that kickstarted the whole Dunk mania?