The coolest adidas originals collaborations ever.

We wanted to list – in no particular order – the most successful adidas originals’ collaborations, which have left their mark on the fashion world or have been particularly significant to create corollary brands.

We start with a “six-handed” collaboration that involved designer Scott and Rap star Asap Rocky.

The premium JS Windgs celebrate the long-standing friendship between designer Scott and the rapper; they take their cues from his lifestyle, interests and signature style.

The silhouette is loosely inspired by the ‘Long.Live.A$AP’ album cover, depicting the rapper wearing an American flag, in black and white picture. The star and stripe details also return on the silhouette of this adidas, in a sleek ton-sur-ton embossing. 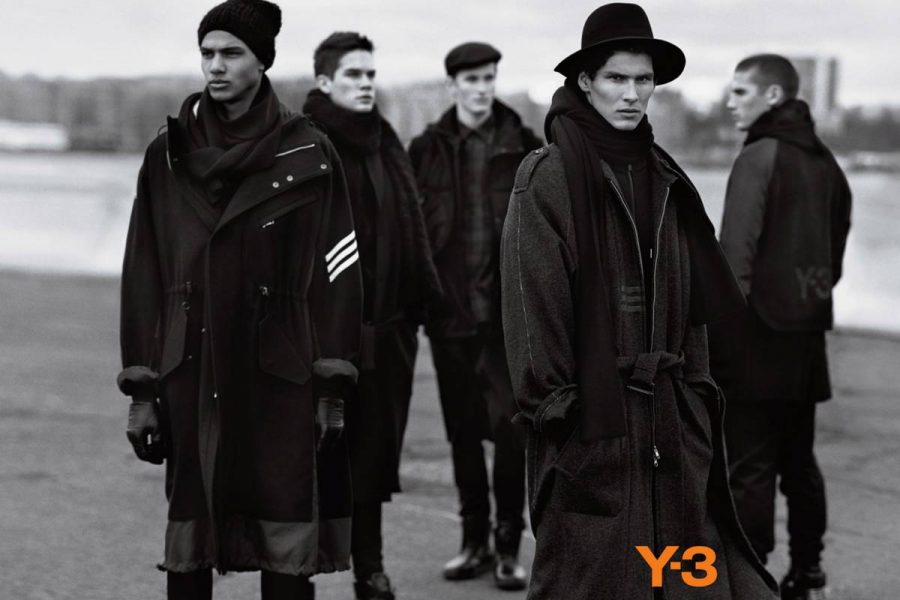 Yohji Yamamoto has a long and honored history in the fashion world. At a certain point in his career he felt he had strayed too far from the street style, and as he himself has stated several times “I had almost lost the enthusiasm to create clothes”.

Then in 2001 the turning point: the German brand contacted the Japanese designer for a long-term collaboration, resulting in the birth of a label that would combine the letter Y from Yamamoto, the iconic 3, the number of the stripes of adidas. All the rest is history! 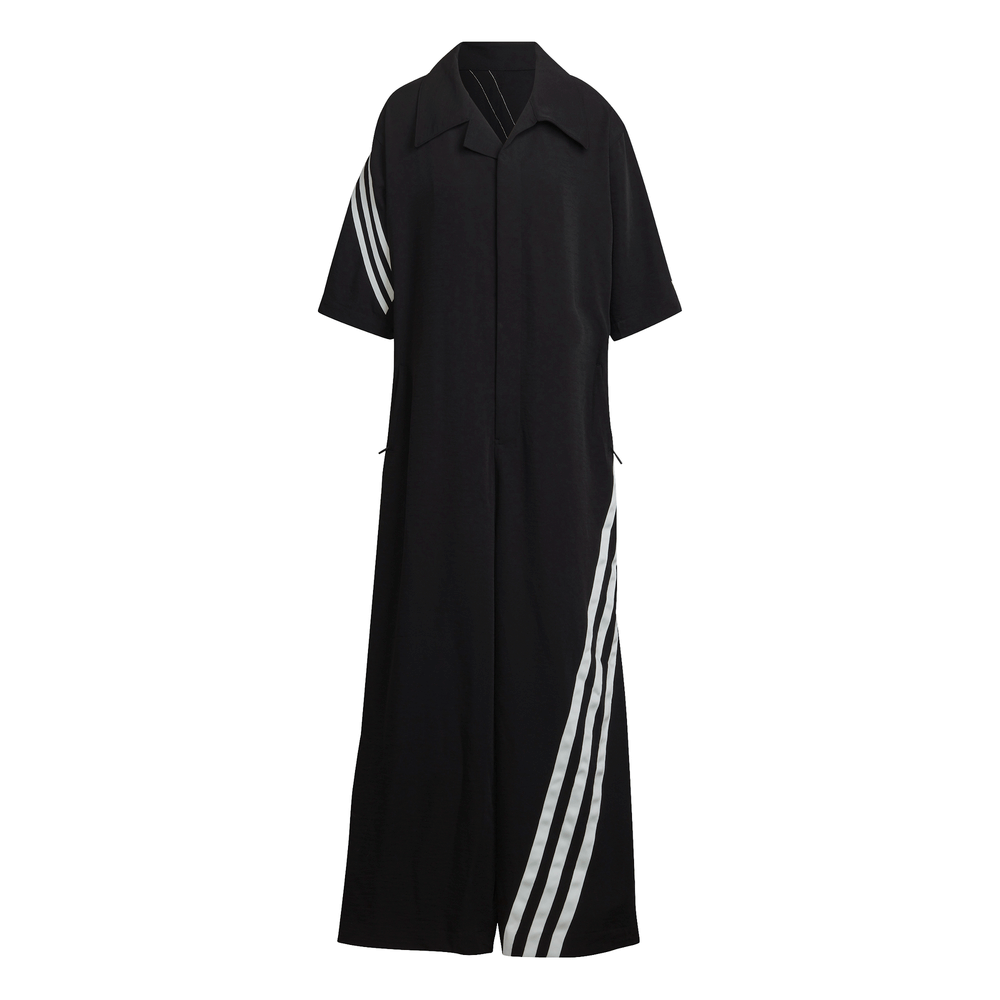 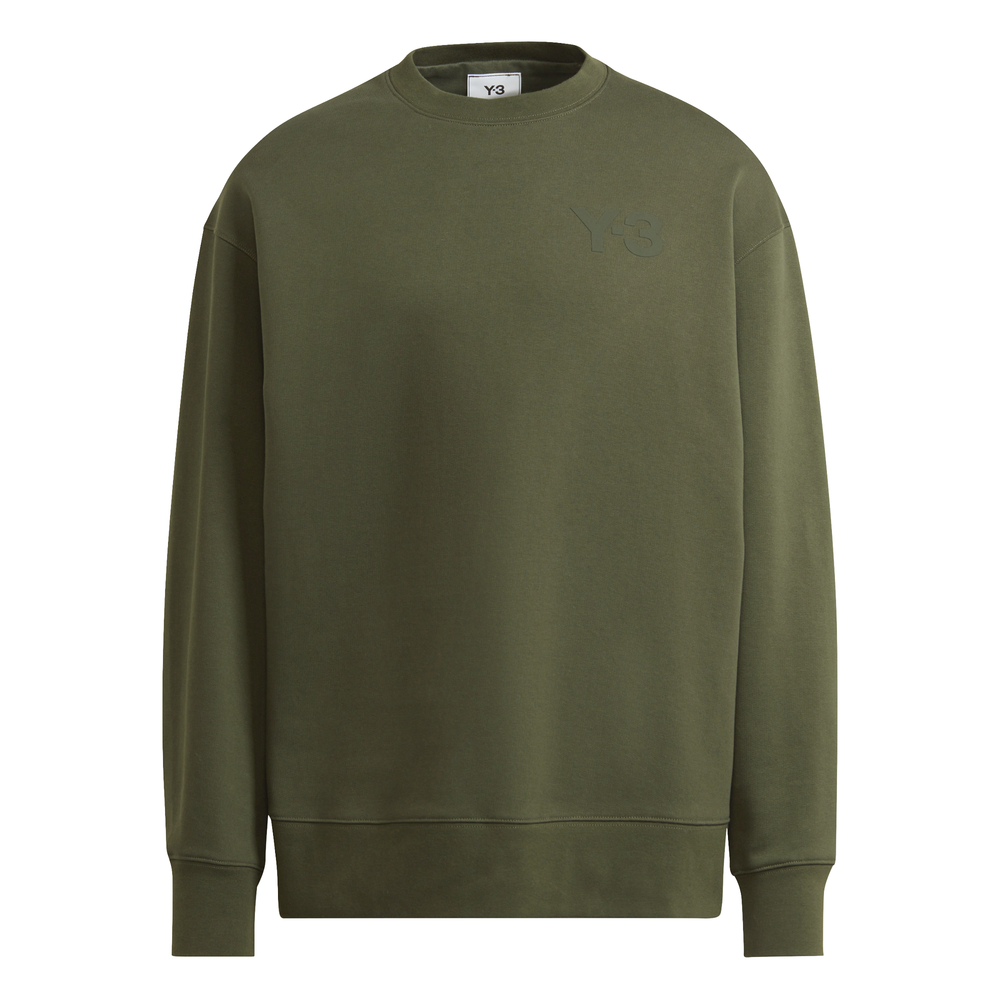 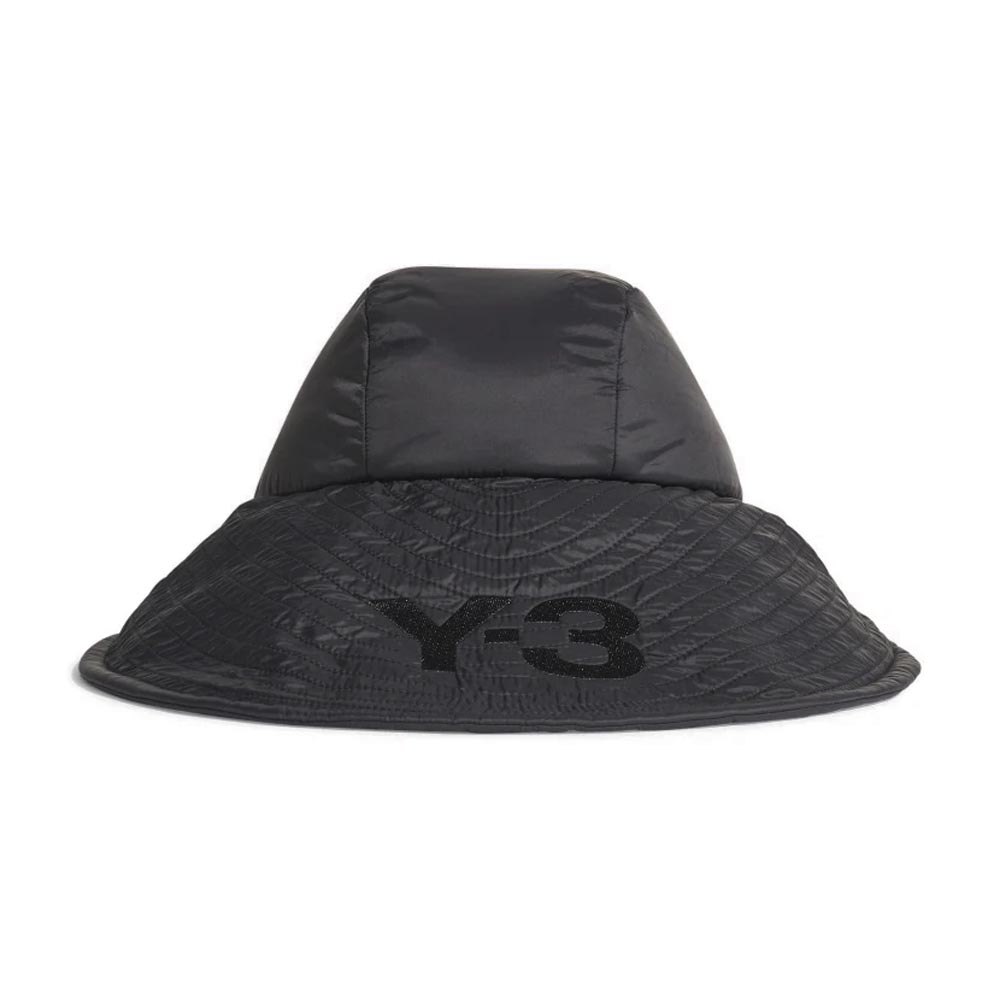 The first Collab between adidas and Pharrell dates back to 2014 when the artist, already busy with the launch of the album G.I.R.L, announced to the world his first capsule with the German brand.

The red leather track jacket has remained practically in the memory of many, in addition to the first Stan Smiths. Subsequently, the music star will revisit the silhouette of the NMD with the line adidas NND Human Race: an unstoppable global success. 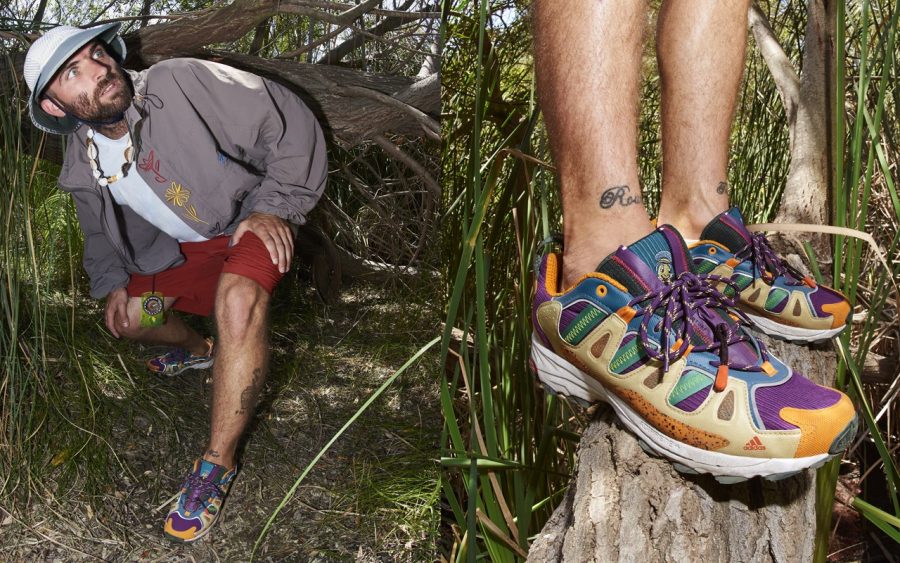 After the fruitful but brief collaboration with Nike, Wotherspoon first made an Asics Gel-Lyte III and then an Atmos, before receiving the proposal of collaboration from adidas.

According to some, the decision to leave the Beaverton-based brand would be attributed to his ever-deepening pursuit of vegan materials, ecology and eco-sustainability.

When adidas offered him the opportunity to freely experiment with materials, fabrics and manufacturing methods, Sean Wotherspoon accepted without a fight.

From there, the birth of the Super Earth, with laces made from paper fibers and padding from a recycled composite. The sole is made from 10% rubber waste, same story for the insole, made from Ortholite foam, obviously of natural origin. 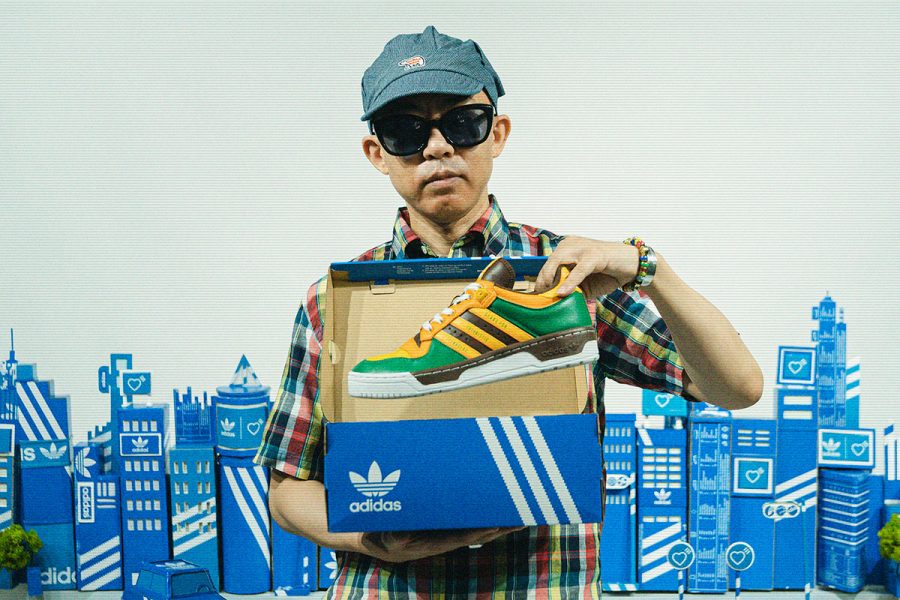 Before Humanmade it is appropriate to tell the birth of the adidas x BAPE collab, of which Humanmade was a natural consequence in terms of time and style.

In 2011, after leaving A Bathing Ape, Nigo was contacted by a dear friend of his, who had recently started working as a designer in the adidas Headquarters in Germany, who proposed him a collaboration.

Nigo is willing to start this new adventure and sends to Germany some revisited silhouettes, palettes and adidas classics, reinterpreted with his personal vision. Thus was born, first adidas x Bape, then adidas x Humanmade. 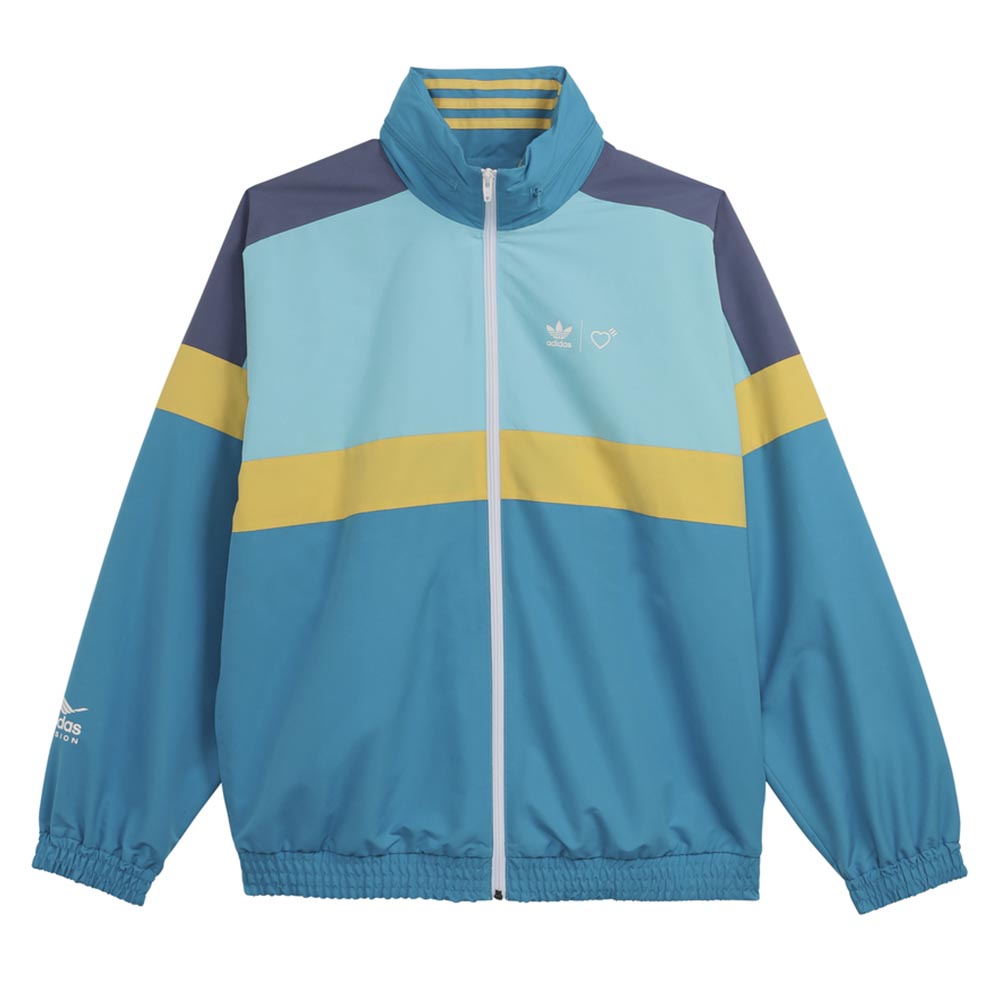 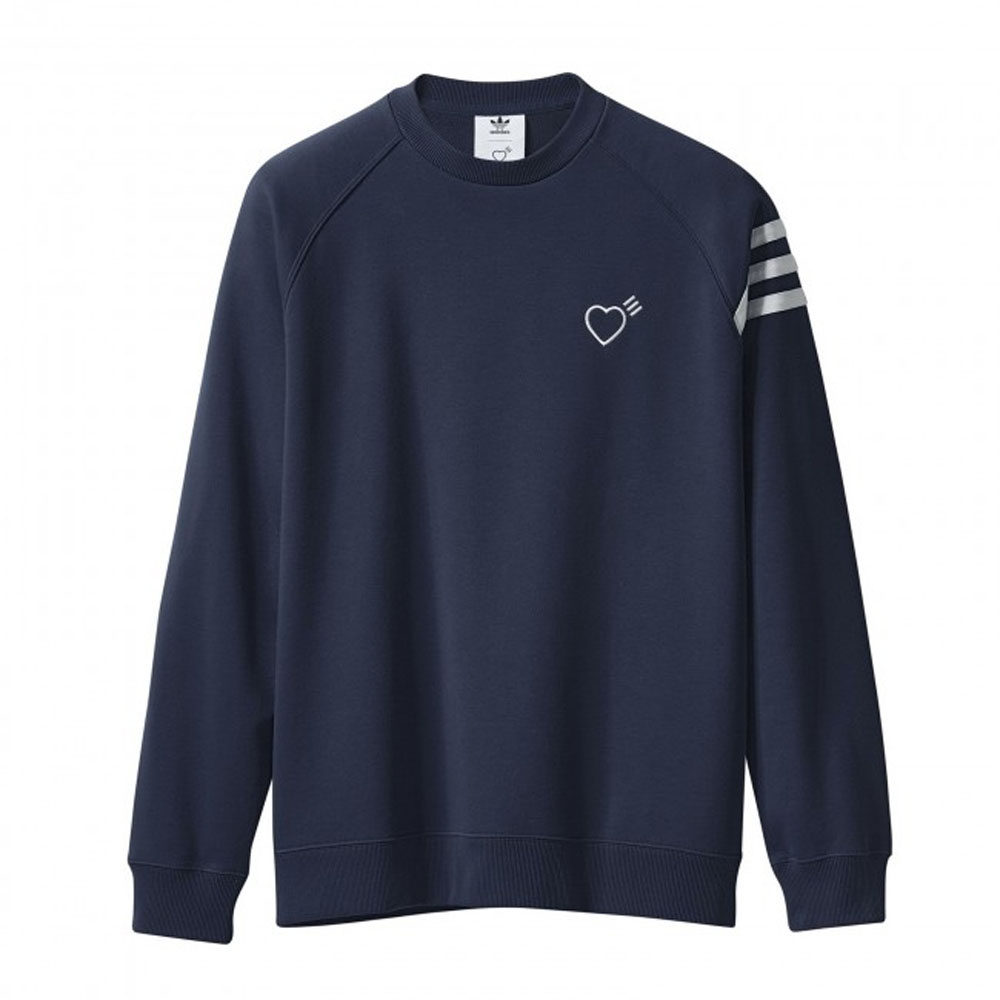 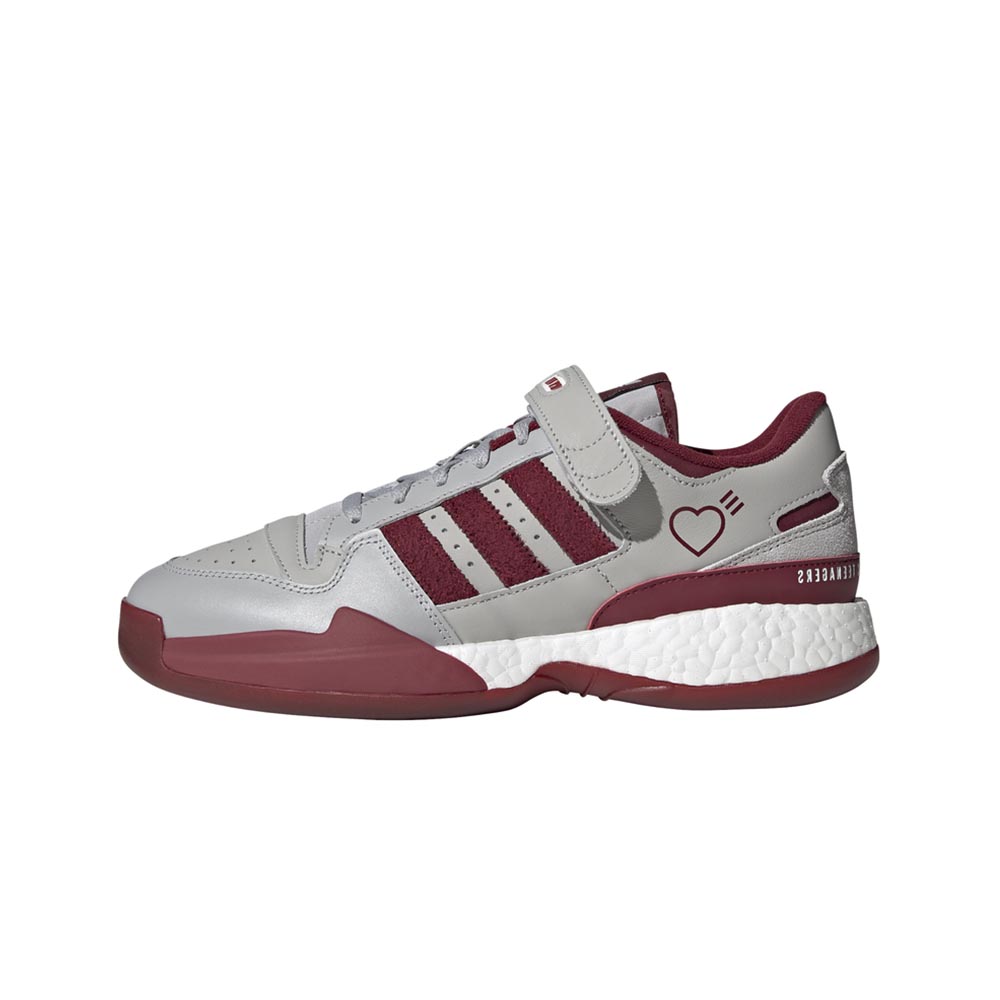 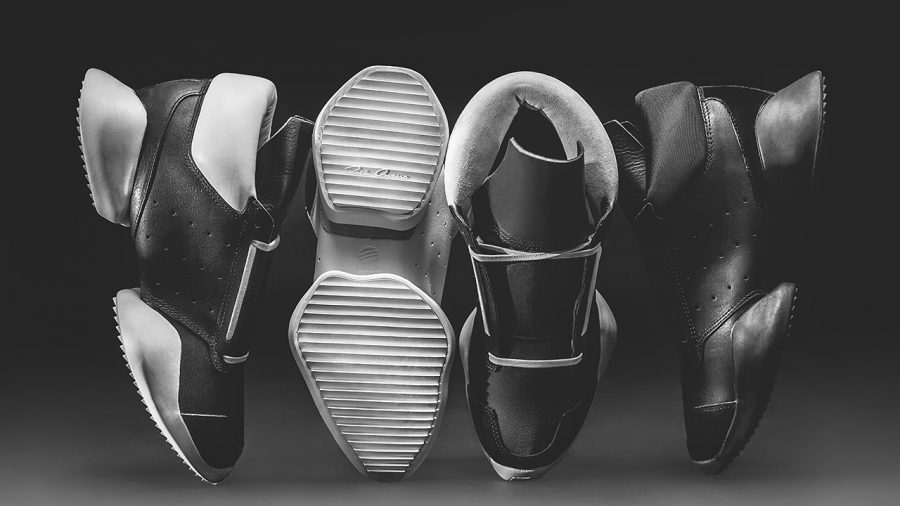 Rick Owens is one of the most well-known designers in the fashion world.

The designer reinterprets according to your avant-garde and bold taste several adidas silhouettes, also creating new ones: all incredibly essential but characterized by exaggerated soles.