On the occasion of AIR MAX DAY 2022, we want to explore one of the most sensitive issues of the moment: a reflection on the importance of the concept of AIR, in all its forms.

Something intangible, elusive, yet vitally important. From the archives of the recent past, we have selected some sadly significant photos, right up to the present day. All images that evoke a sense of asphyxiation and lack of air.

Nike has transformed AIR in a brilliant way, giving life to one of the most iconic silhouettes ever, changing the concept of AIR; and it is from this starting point that in this article you will also find some small tips for a more eco-sustainable life to “clean” the air around us.

From environmental degradation to a new awareness: safeguarding the air we breathe

There has been much talk about the importance of breathing clean air, for our health and for the environment. Yet, the data of the World Health Organization continue to be alarming to say the least: about 92% of the air that surrounds us is highly harmful: it can cause serious lung diseases. Concrete actions are therefore necessary to stem this worrying phenomenon.

According to the report of the European Environment Agency, 20% of urban populations in Europe live in areas exposed to concentrations of air pollutants above the quality standard established by the EU.

Large Italian cities – such as Milan, Rome and Naples above all – are the urban centers where the air is more polluted than in the rest of the country. The reason is also to be attributed to the massive use of means of transport such as cars and motorcycles.

Photo Above: Pollution in Los Angeles

Former industrialized areas such as Bagnoli, in Naples, where the steel plant “Italsider” has left the legacy of signs still too tangible environmental degradation went on for nearly 100 years, until 1992, represent a past absolutely not to be repeated, in which the environmental issue was ignored in toto, they did not know the damage caused by such factories so close to homes.

A past that has taught us, to our detriment (the area of Bagnoli, in particular, has one of the highest percentages of asbestos deaths in Italy) the importance of the environmental issue related to air quality.

Just looking at one of the most famous photos taken in this area by the famous Neapolitan photographer Mimmo Jodice, one feels a sense of claustrophobia

Photo Above: Air in Belgrade polluted

In addition to participating in various activities on the territories promoted by these associations, even in the daily we can do concrete things to improve the health of the air we breathe in our cities. Here are some ideas.

1) Reduce or eliminate the use of meat in favor of a vegetarian diet:

The global slaughter industry is the biggest cause of pollution on the planet. Many people don’t want to accept this issue, but it absolutely is.

The Food and Agriculture Organization of the United Nations (FAO) estimates that the food industry is collectively responsible for one-third of global greenhouse gas emissions, while most of these emissions (about 80%) can be traced to the production of meat and animal by-products. 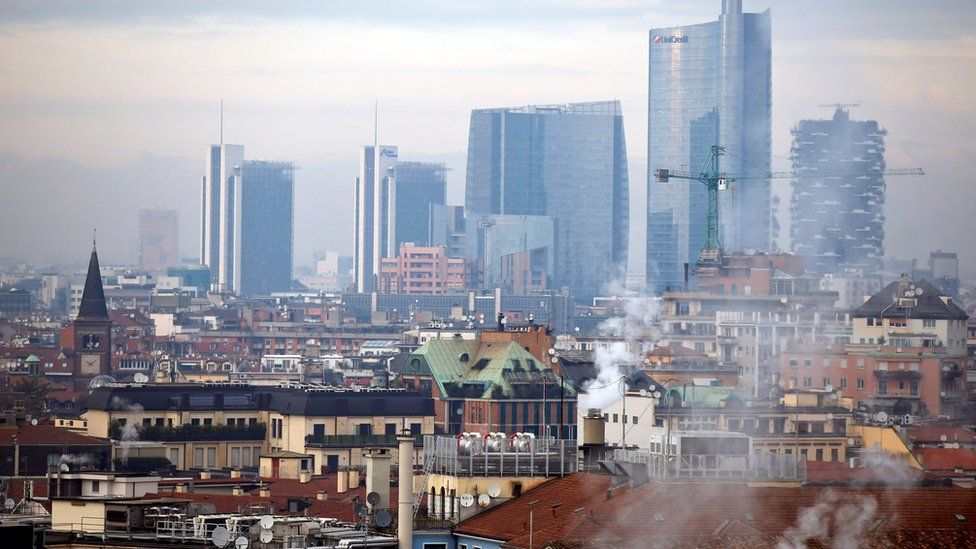 Photo Above: Smog in Milan

We know very well that cars and motorcycles are comfortable to move around independently, but they have a very high price in terms not only of economy (especially in this historical period with skyrocketing gas prices) but especially in terms of air pollution: car exhaust gases produce fine particles PM10 and PM2.5 that are extremely harmful to the environment and contribute to a significant increase in the polluting emissions of carbon dioxide into the atmosphere.

Consider a non-polluting alternative, such as walking or cycling, is the only alternative to pollution in urban centers. 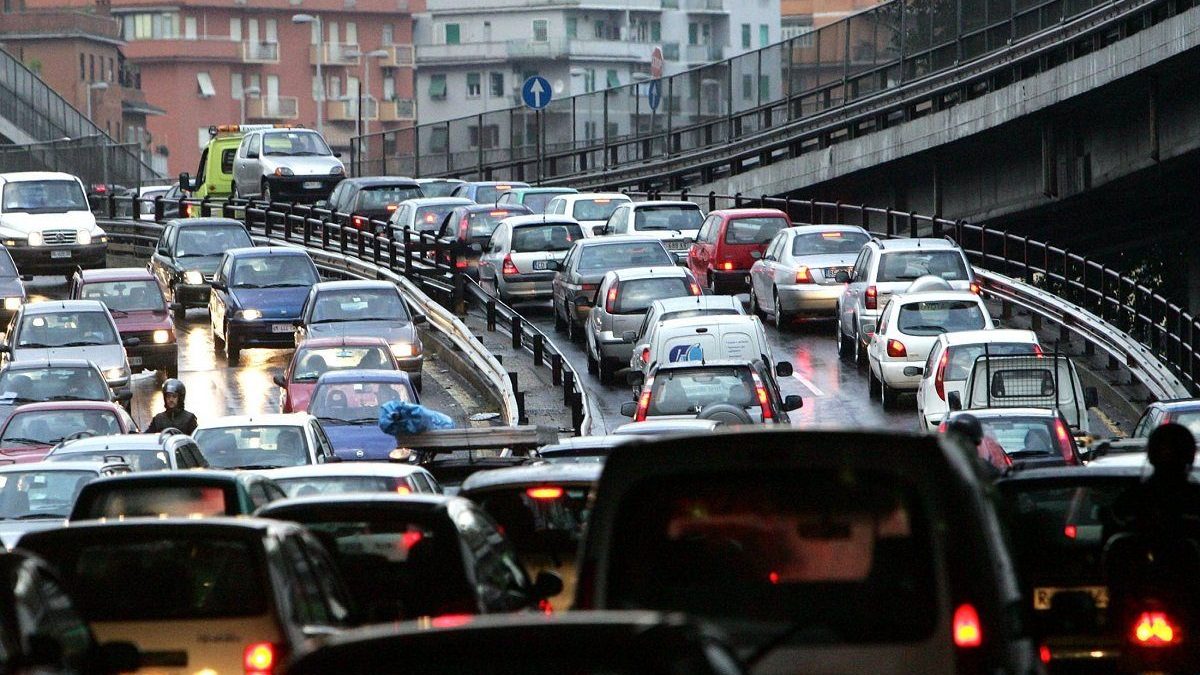 Photo Above: Traffic in Naples

3) Do not use spray cans

It may seem trivial, but the use of deodorant sprays for personal hygiene or the home environment are also highly polluting. Avoid them.

4) Choose to travel by train rather than plane

Each passenger who chooses to travel by train reduces about 75% less greenhouse gases on average, compared to air travel, which is about 66%.

Plants absorb carbon dioxide and release oxygen, but that’s not all: they filter out particulates and help cool cities prone to urban overheating. 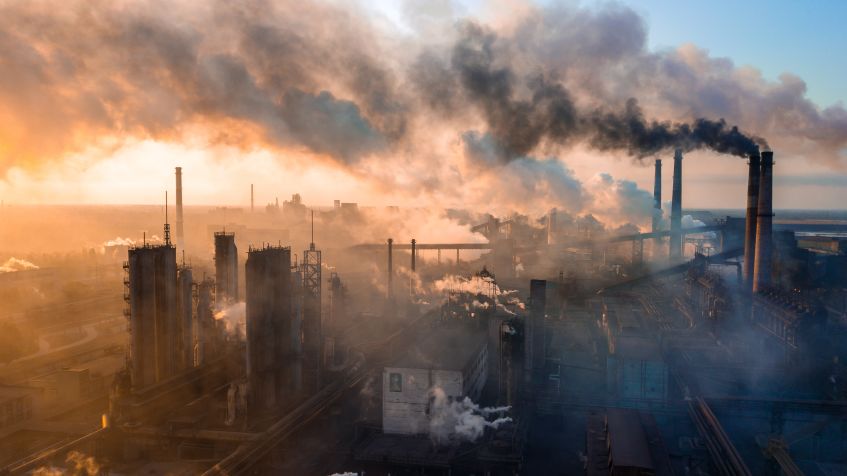 Photo Above: a Chinese industrial city

For the good of the planet and for future generations, AIR WE ARE.