“Proudly and provocatively daydreamed about in London and realized in Italy.”

What is a claim?

It is a message, catchy and suggestive, that can recall a call-to-action or express a concept, more or less shareable. Above all, a claim is remembered.

Those chosen by Aries are politically incorrect, they launch irreverent and most of the times shameless messages. Sharing them? Absolutely.

I mean, we all think that actually that “Yoga kills” as the “Yoga Kills” tee declares, but Aries has the guts to write it on a tee and scream it to the world, or “Drugs not Hugs” and I won’t even translate that one.

Another tee from the SS22 collection is a billboard informing of an express service of paid hugs, analysis for boring business and a place to deposit your soul, after life.

Sofia Prantera, founder and designer of Aries Arise, employs techniques and creative processes in an unconventional way, as for the “Crushed Foil” graphic, made by photocopying the writing on a sheet, rubbed on foil and at this point “imprinted” on the first T-Shirt. 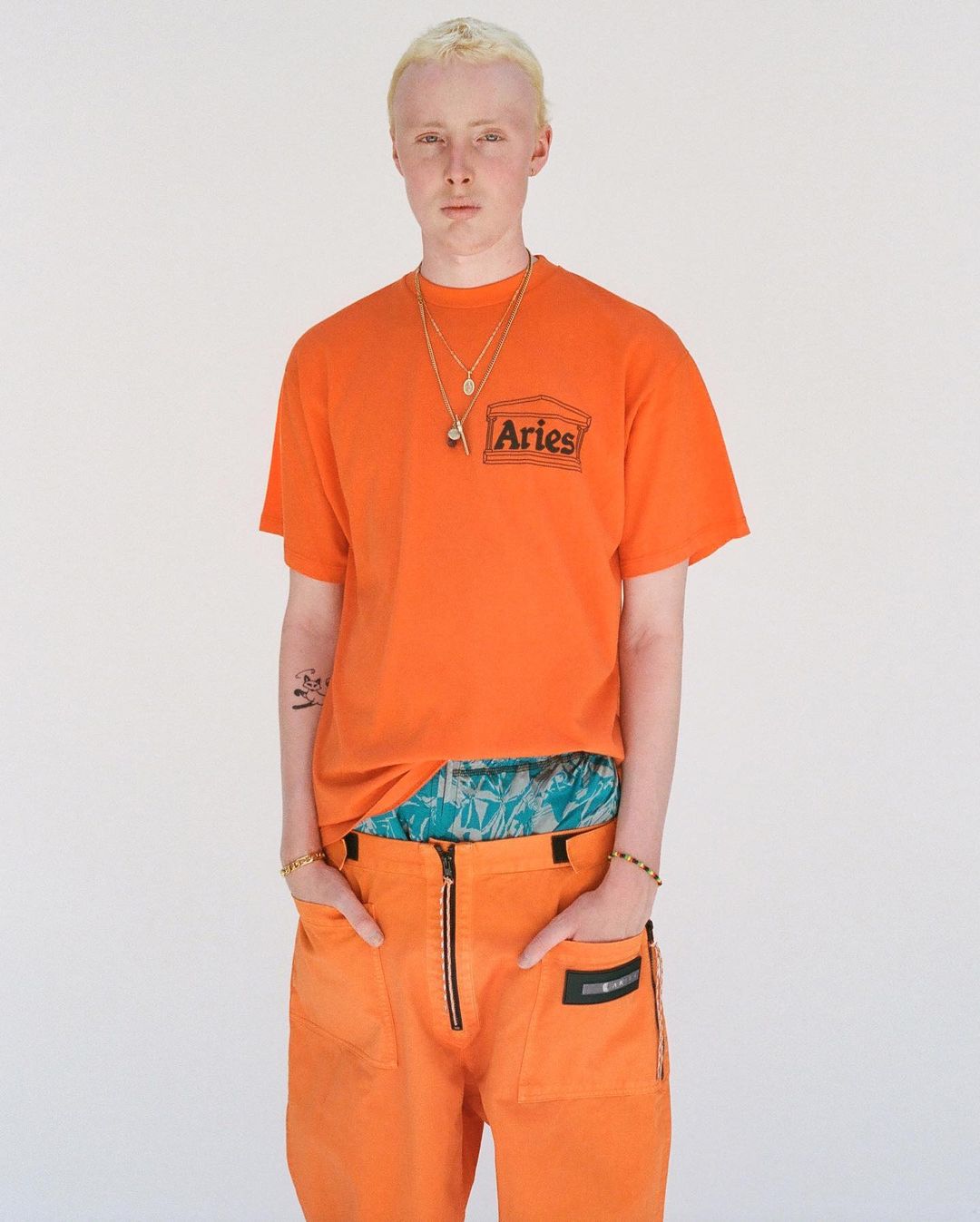 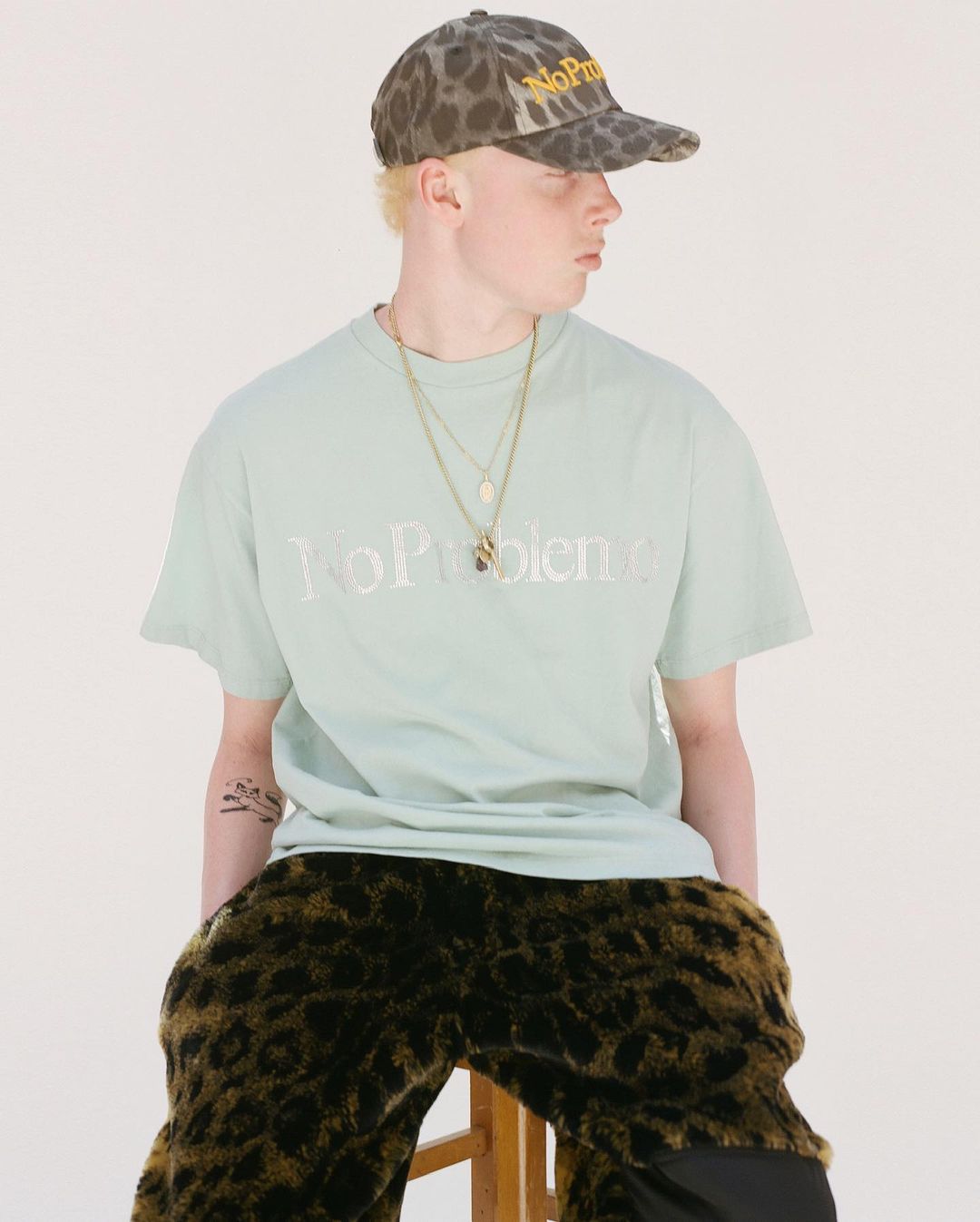 Dreamed, conceived, imagined in London, the city where Prantera lives, all garments are made strictly in Italy, as Sofia herself says “I think that’s one of her strengths, there’s craftsmanship and manufacturing, but we don’t want the brand to be specifically about that.”

Aries uses only water-based prints, each Tee is dyed with natural enzymes; the handcrafted printed graphics made at home, by Prantera herself. 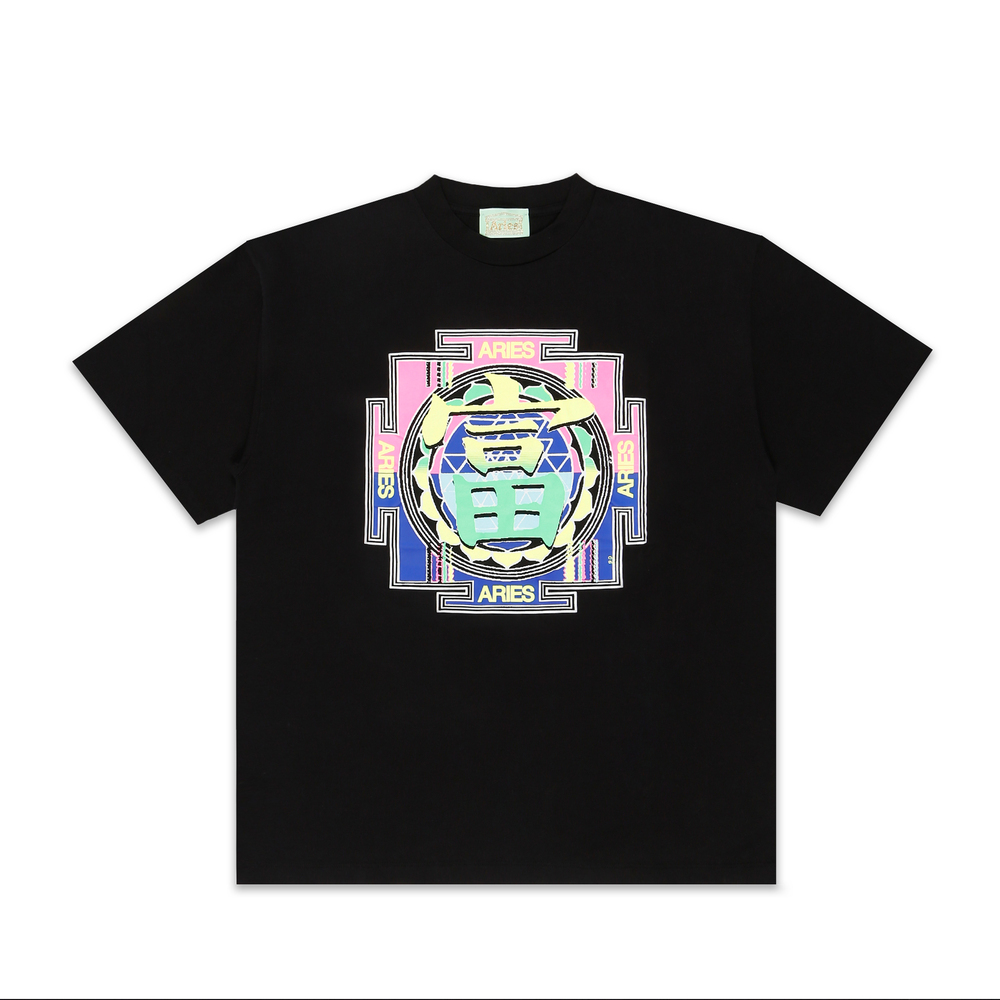 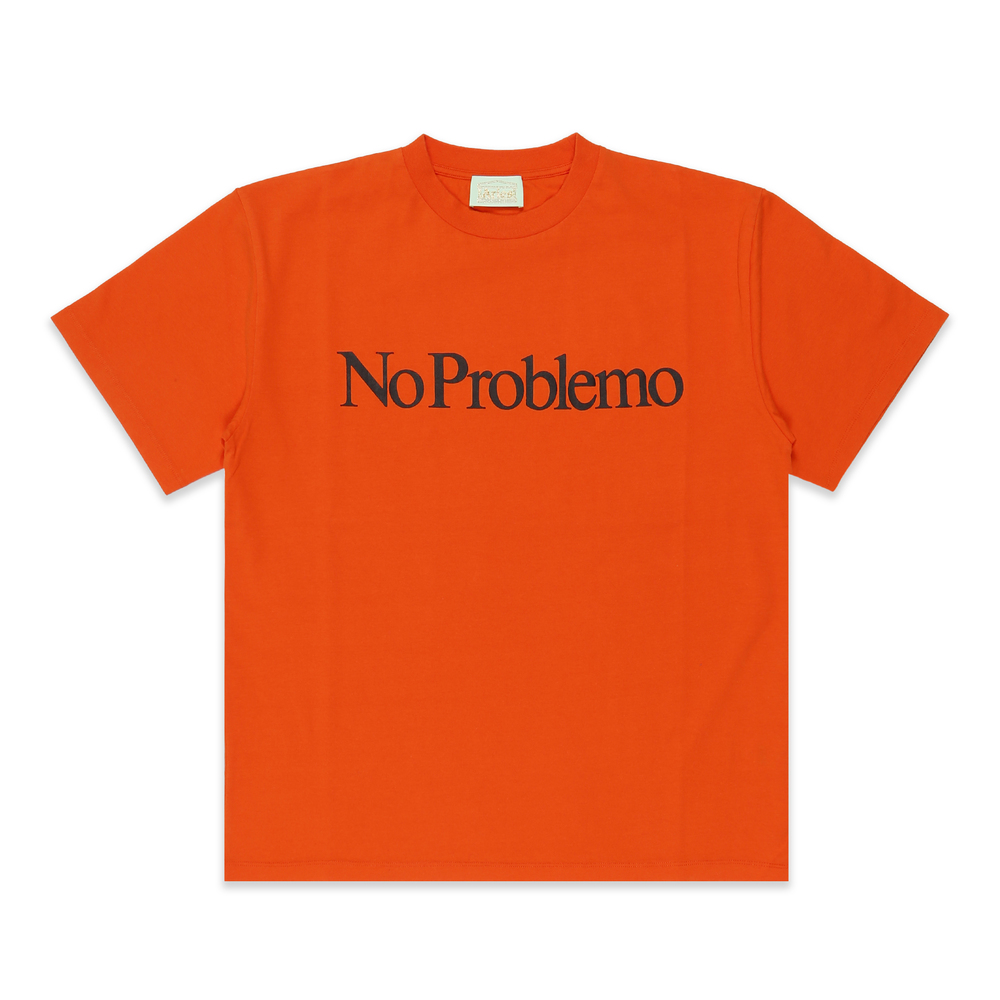 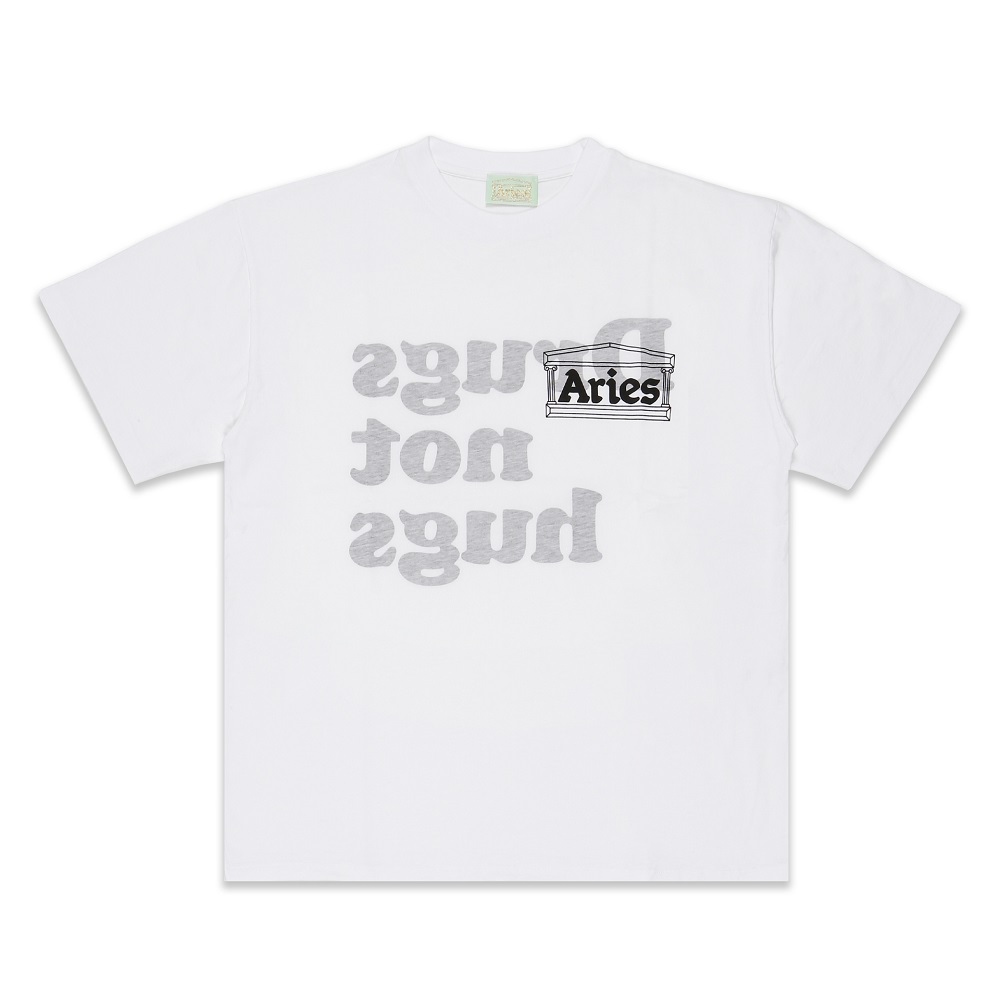 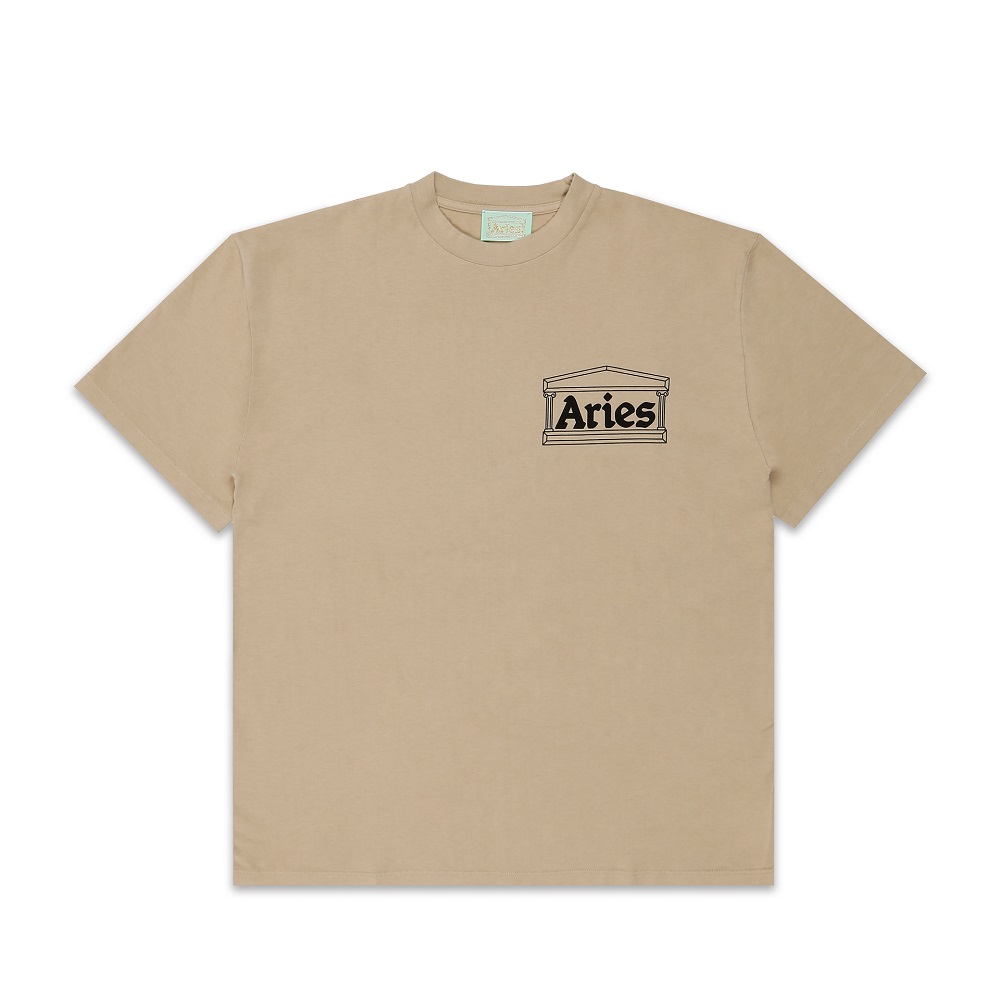 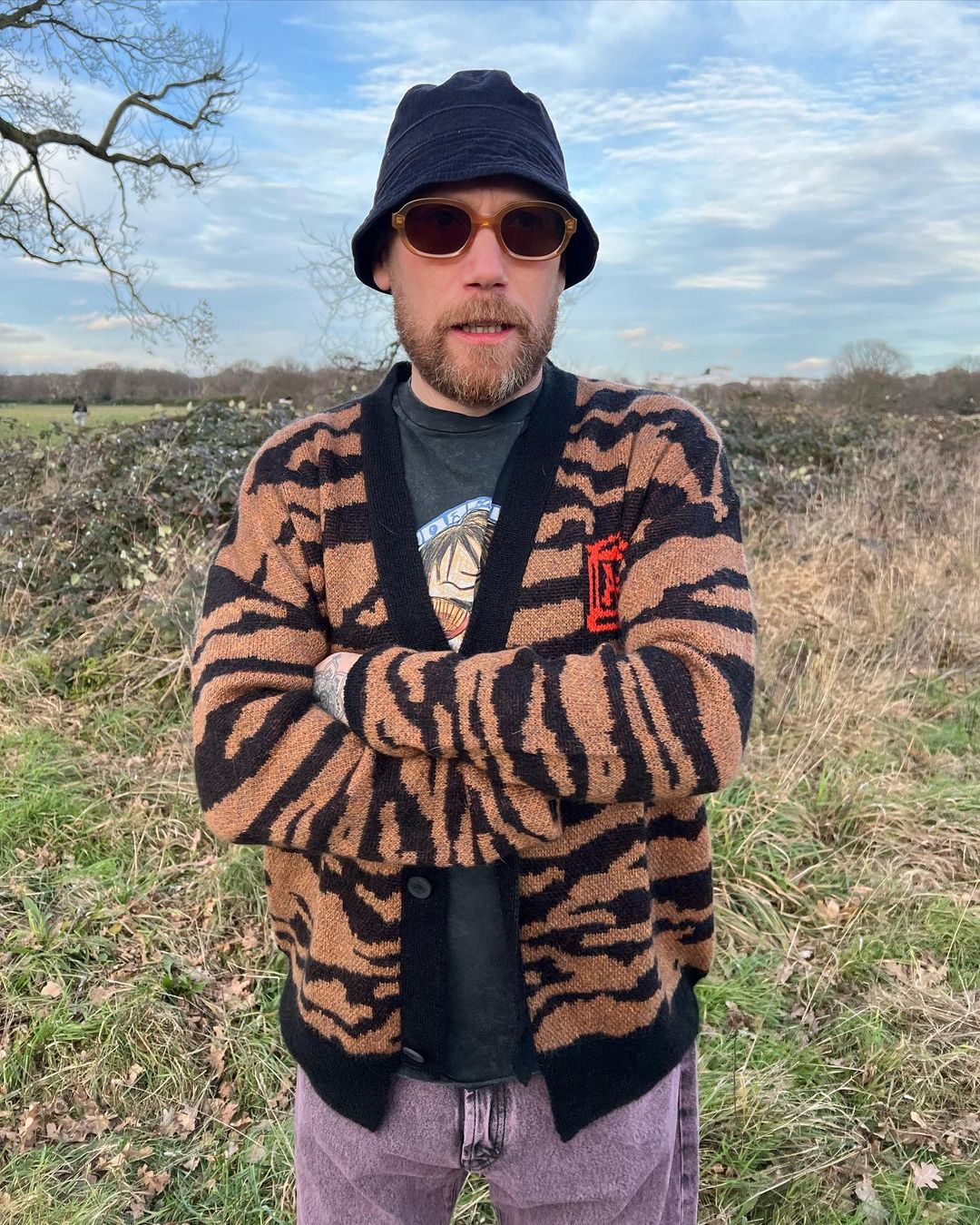 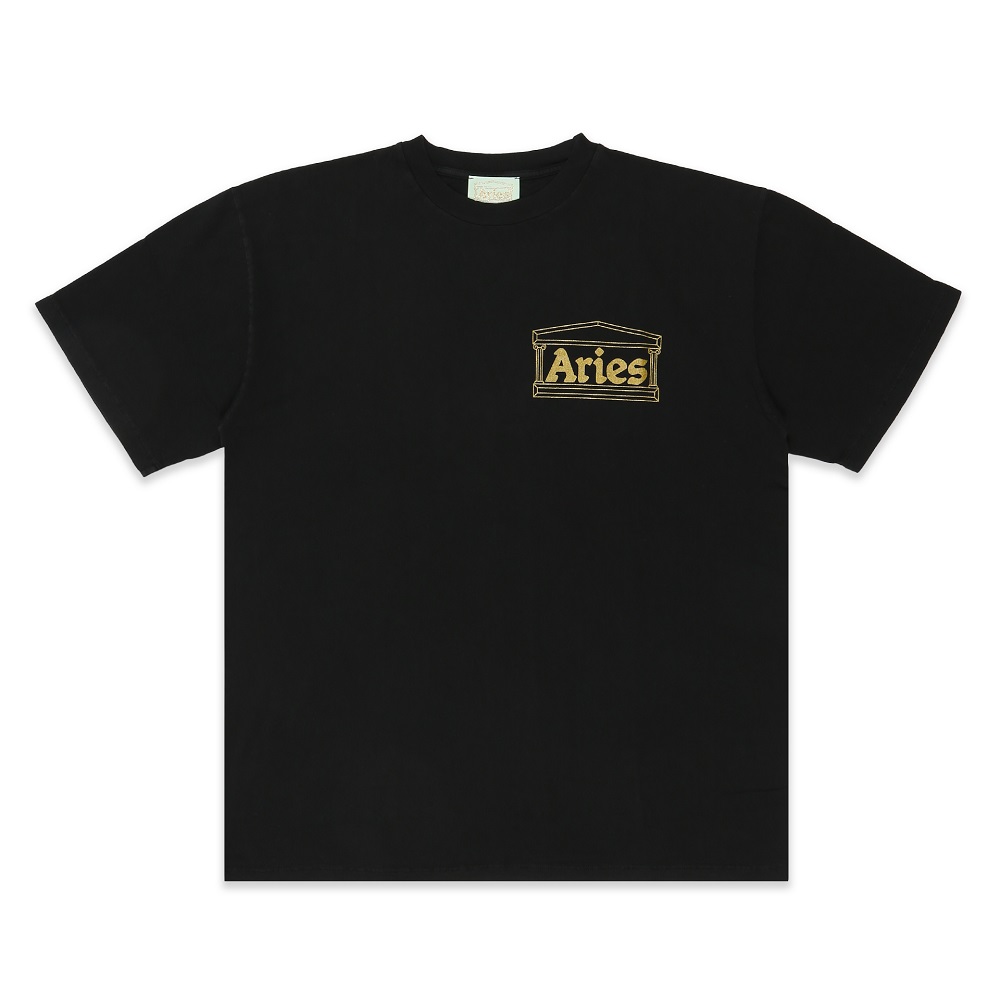 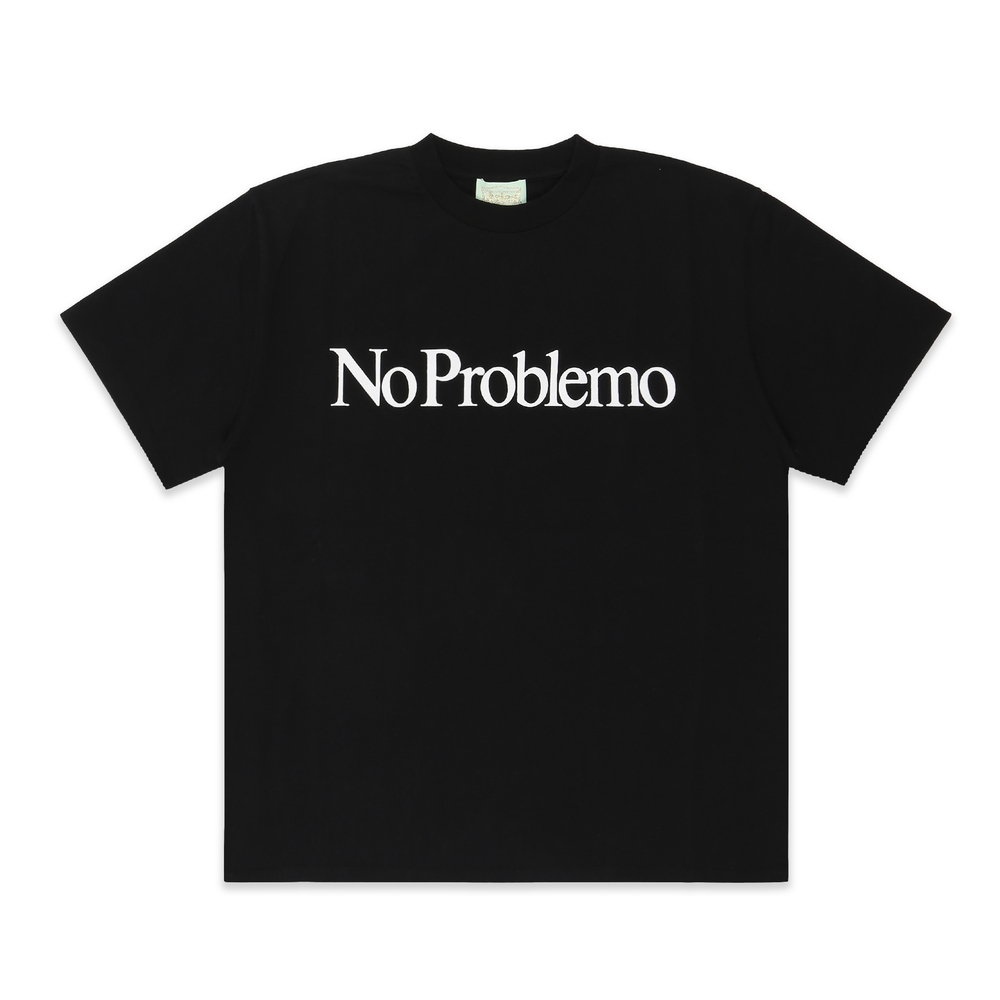 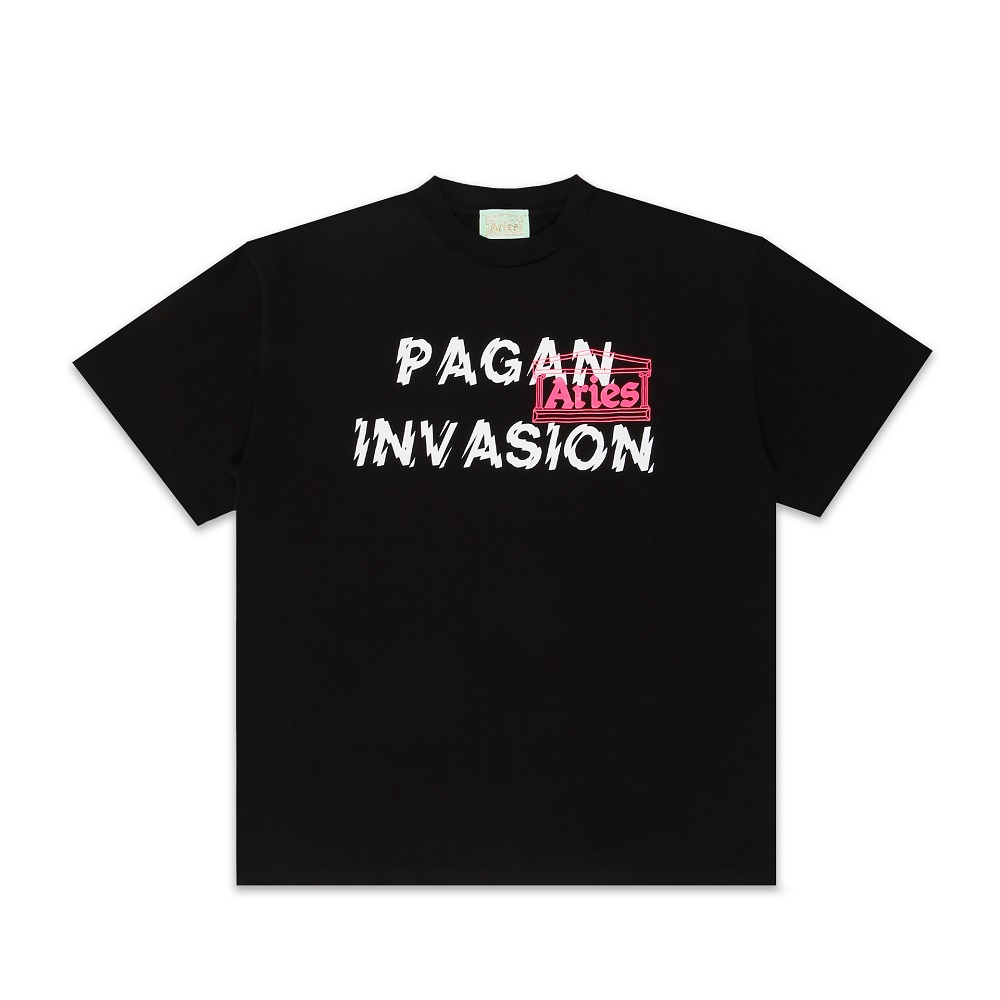 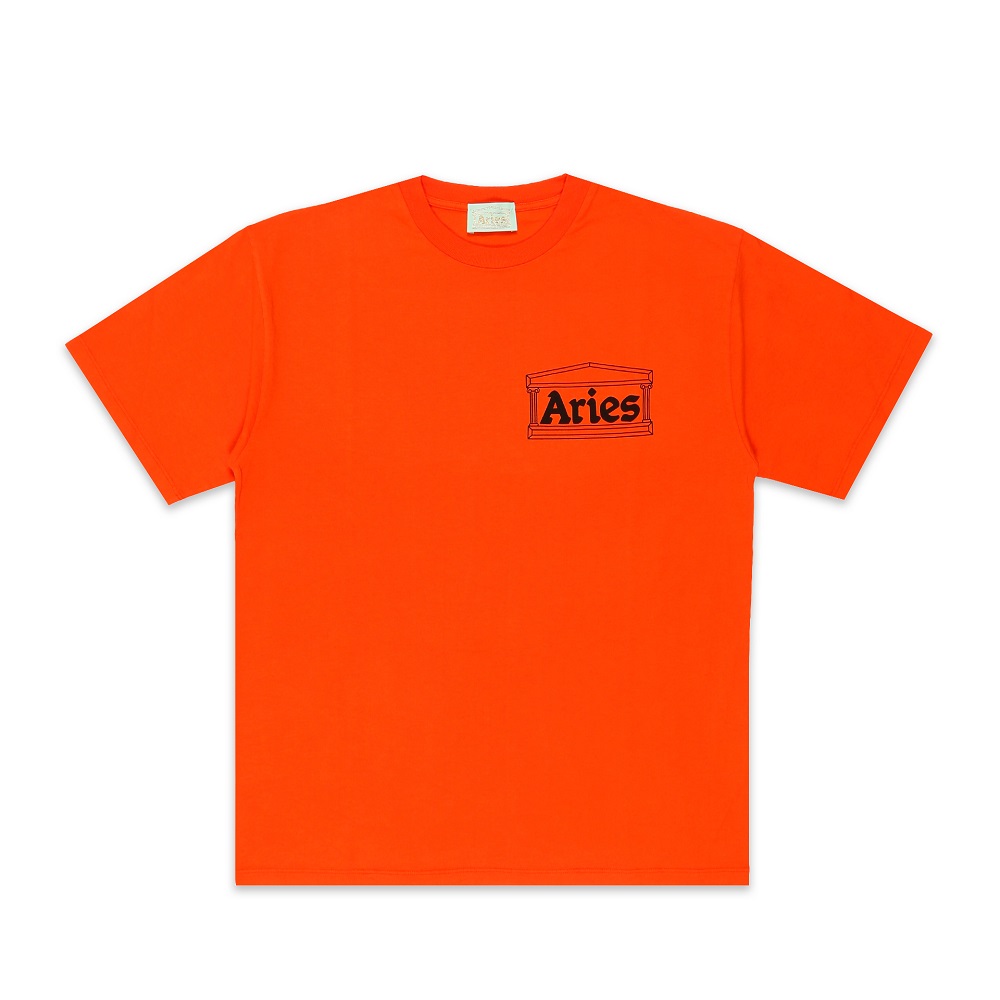