Cuz the G-Shock has become a statement of global artists, rappers and brands. 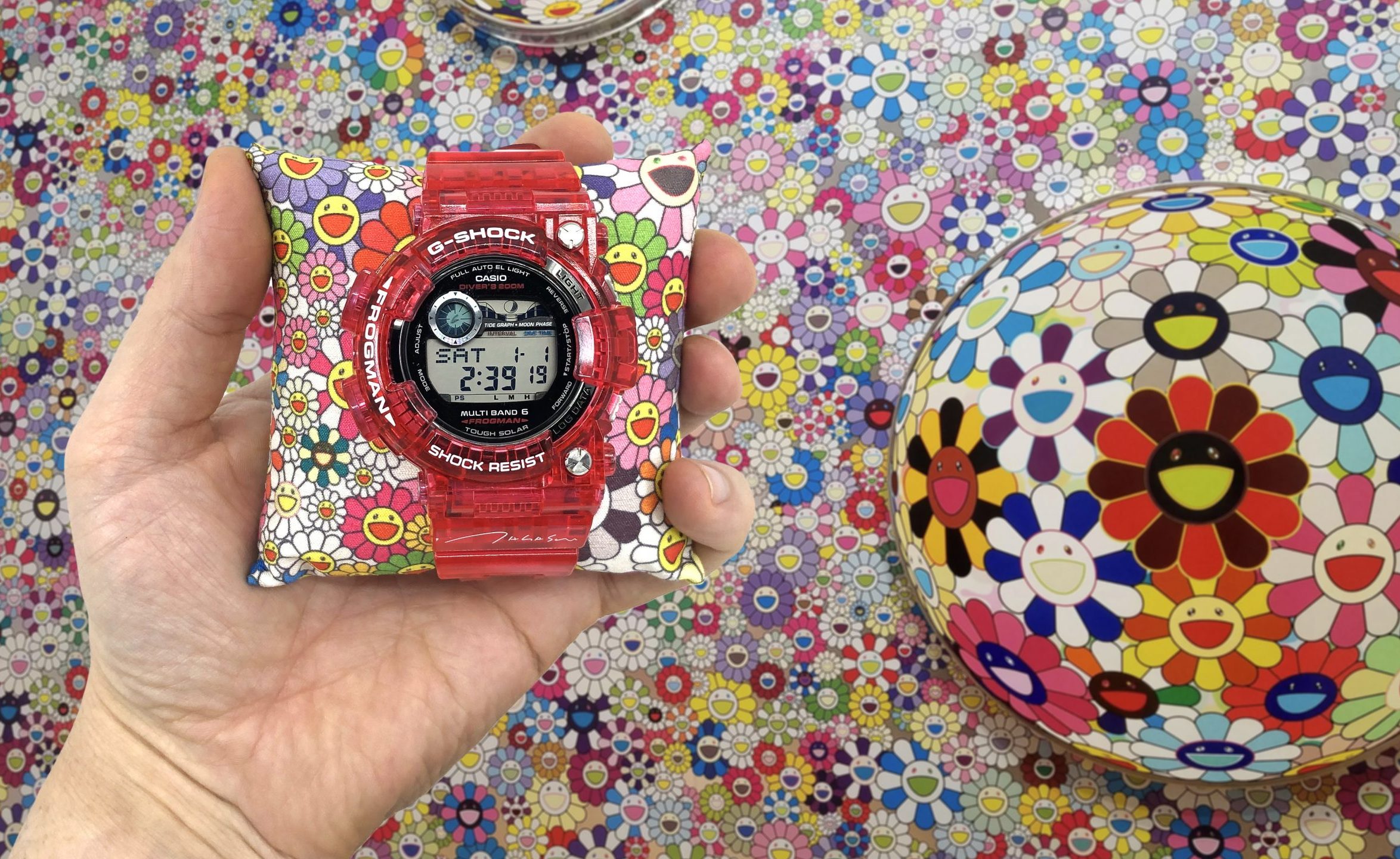 It is hard to imagine a watch more representative of the years than Casio’s ’90 G-Shock.

Casio designer Kikuo Ibe designed the plastic digital watch G-Shock in 1983 with durability and “sturdiness” in mind, but without neglecting design.

The size, larger than a normal sports watch, was meant to give a sense of solidity and assurance to the wearer; while the materials, made of thick rubber, made it resistant to even the toughest activities or jobs, which is why from 1983, it was adopted by outdoor sports enthusiasts and firefighters.

It wasn’t until the 1990s that the G-Shock made its way into youth culture, first among skateboarding and snowboarding enthusiasts, then in the Hip-Hop community.

In his documentary on American youth culture, Jonathan Mannion captured Lil Wayne as a teenager wearing a G-Shock OG in the mid-1990s, a testament to how the watch was starting to become a staple for kids following the Rap scene of those years.

But it was starting in the 2000s that the Casio G-Shock became a street culture statement, thanks in part to the collaboration between Pharrell and Nigo. The Casio made from this collab definitely took the brand to the next level: the watch was entirely covered in gold, diamond-covered bezels and NERD – style characters on the back. Of course, this is an exclusive piece of 1 in the world. 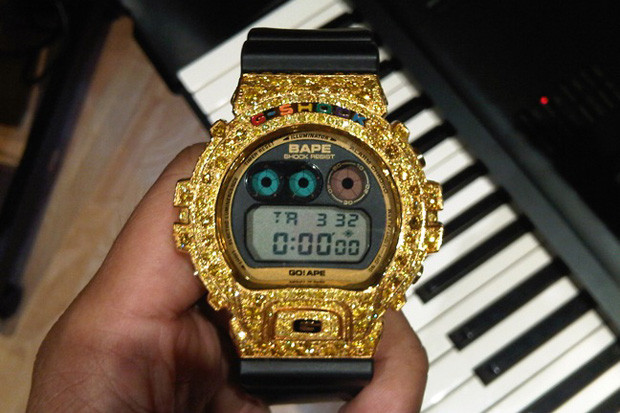 The functional and colorful style went perfectly with BAPE clothing and fashion of the time.

The next edition, which featured only NIGO’s collaboration, was a limited edition of the DW-6900 model in white, pink, yellow, or red with a multicolored logo and Bape logo on the back. 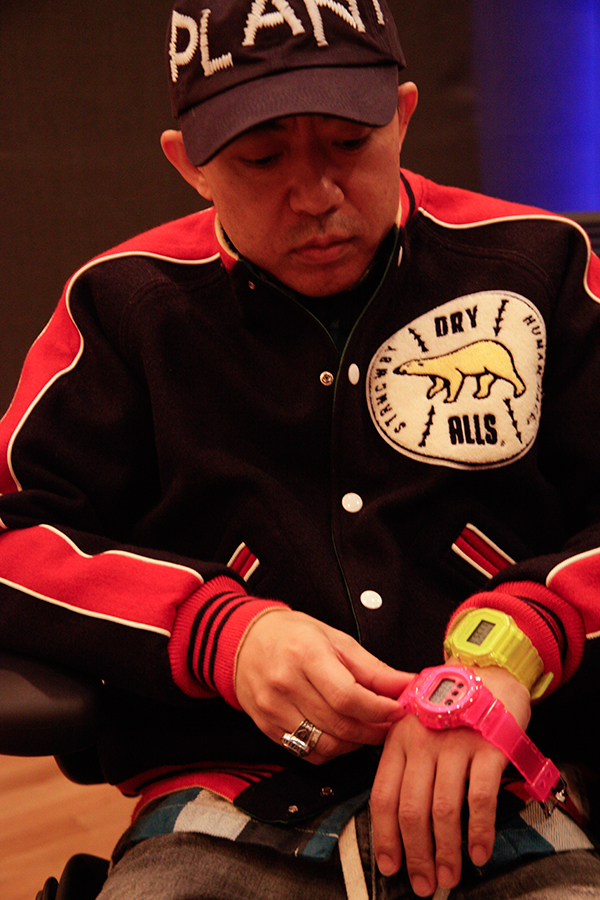 This model became a favorite of the Rap scene, especially loved by Kanye West, who owned them in all colors.

The influence of Nigo, Pharrell, and Kanye inspired an entire generation; after them, other artists made their own version of the iconic sports watch, such as A$AP Ferg, Lil Uzi, and Lil Yachty. 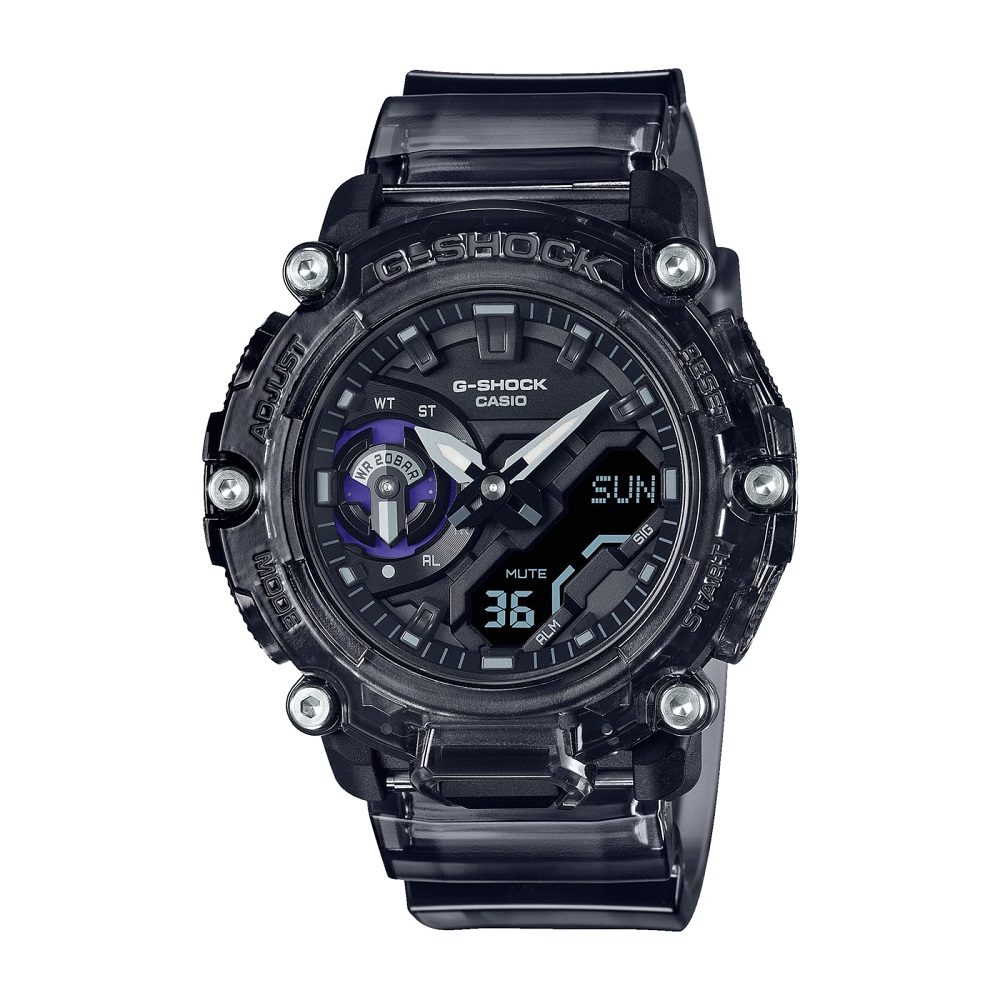 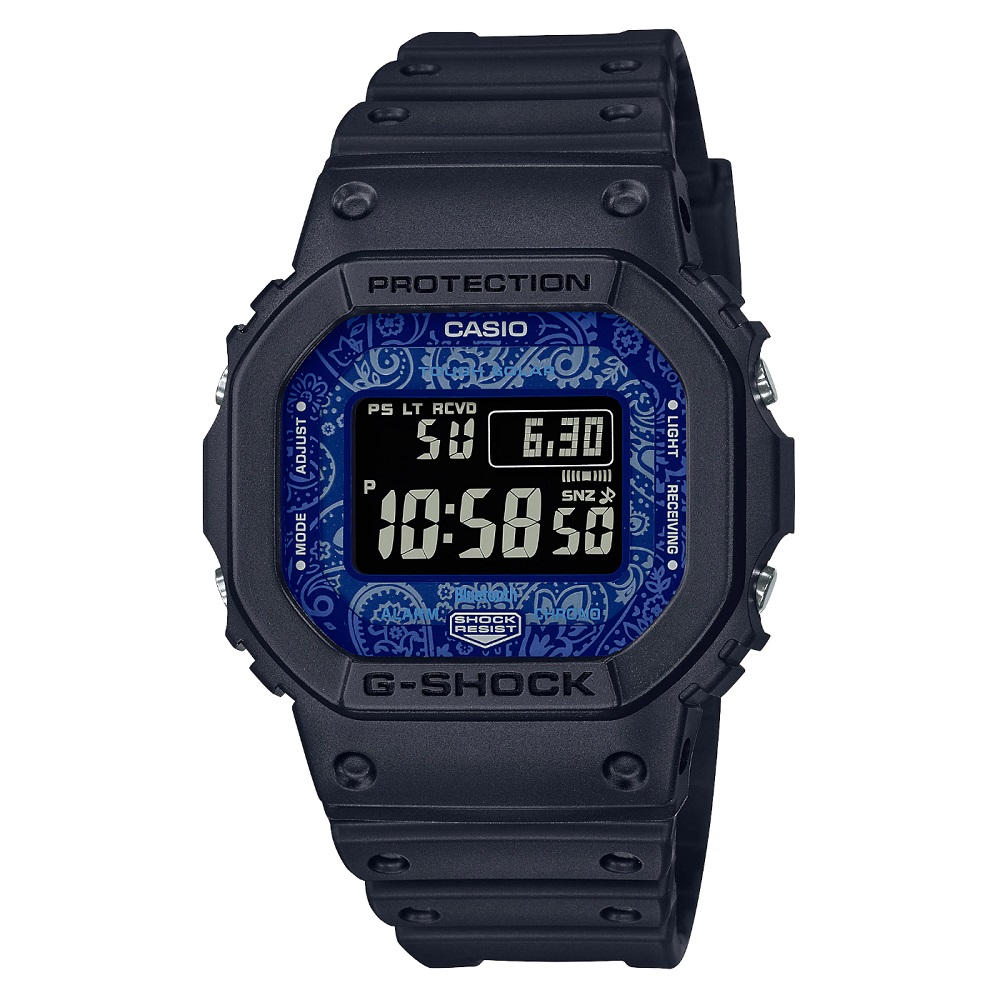 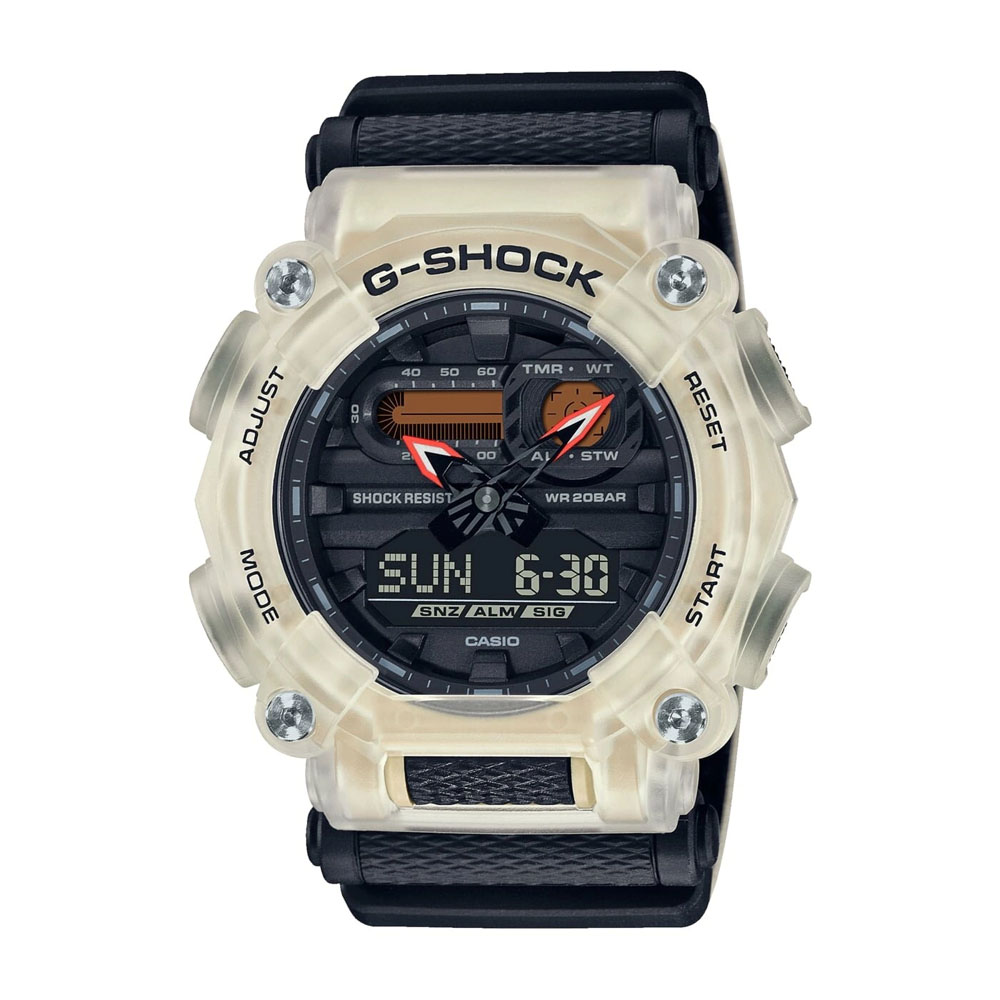 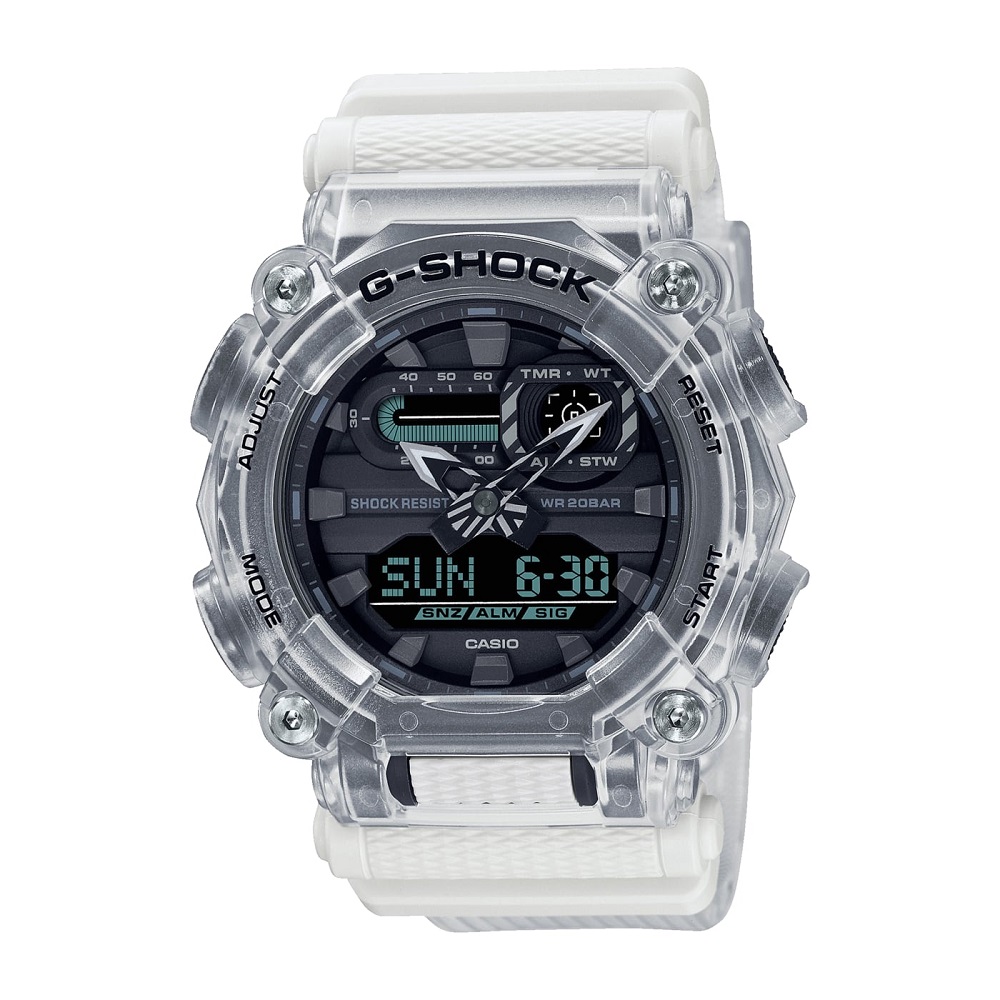 From the Hip Hop scene, the G-Shock entered streetwear culture by collaborating with iconic brands such as Stussy, CLOT, KITH, and Medicom Toys and artists such as Murakami, succeeding in permanently solidifying its role as the “Watch” of pop culture. 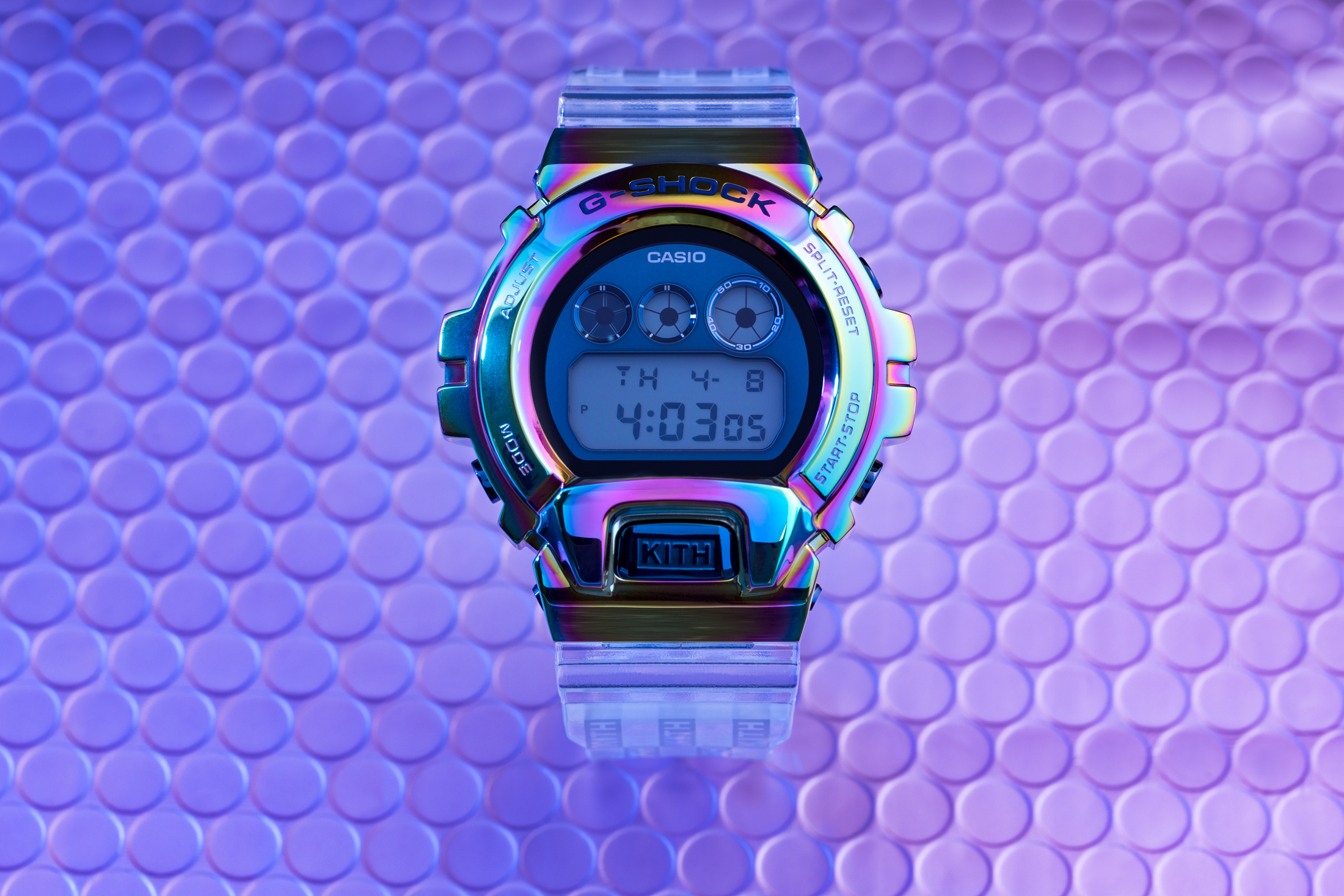 Looking at the performance of any other global brand or product, there are very few exceptions of steady growth over time, with no downward declines or drops in public interest.

Well, Casio’s G-Shock is one of those products that always remain relevant, and despite multiple generational changes, always renew toward itself, since 1983. 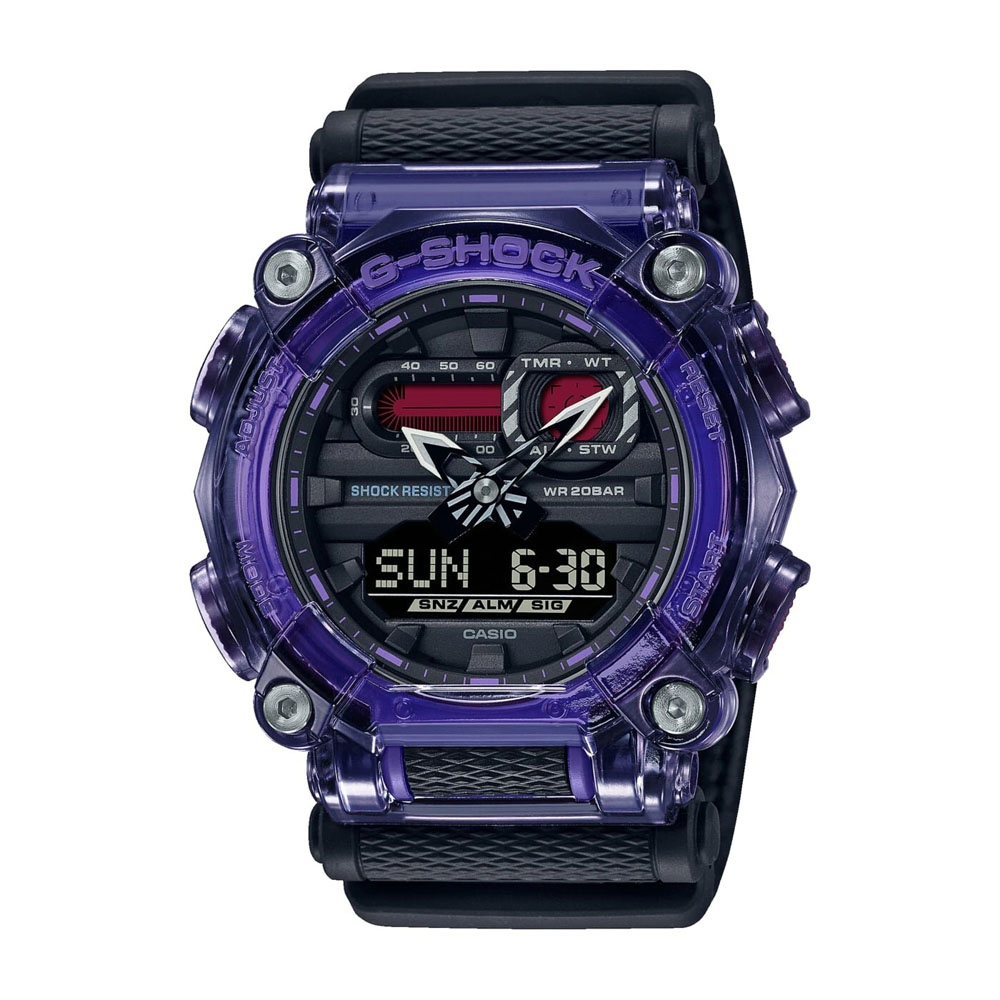 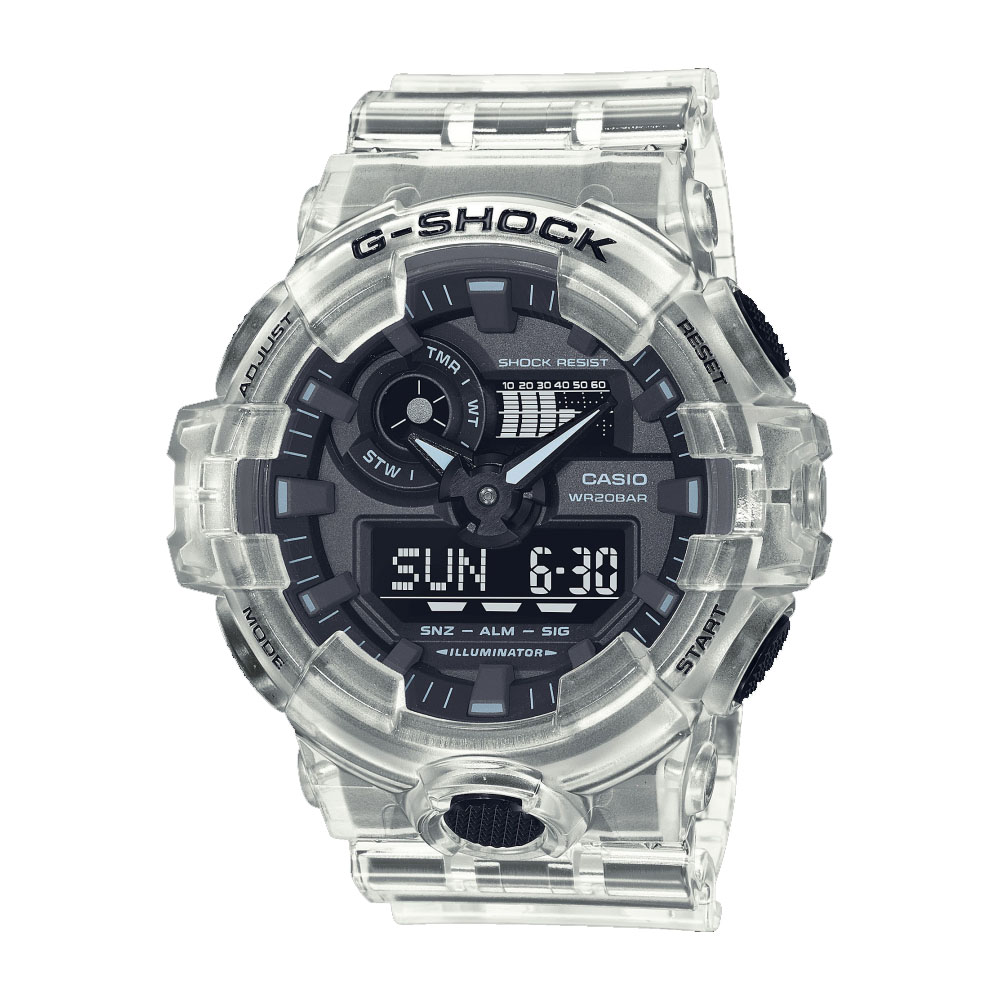 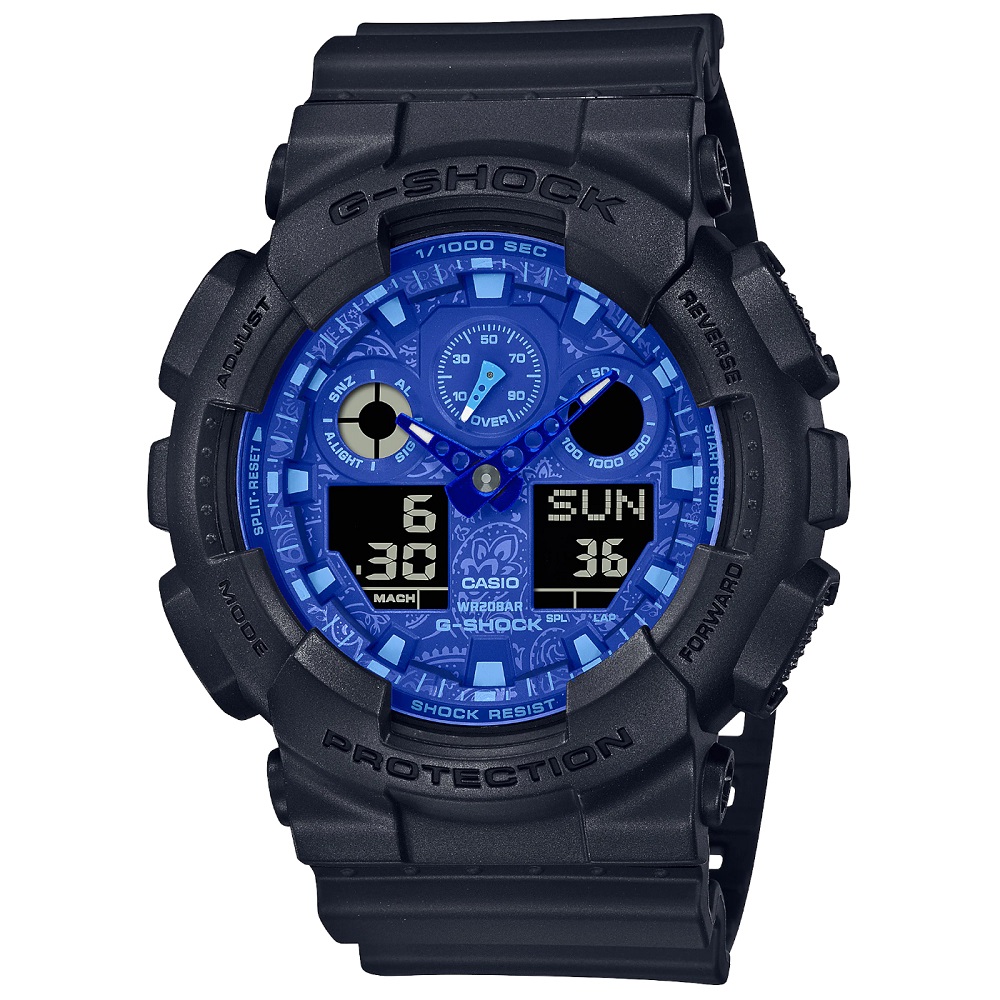 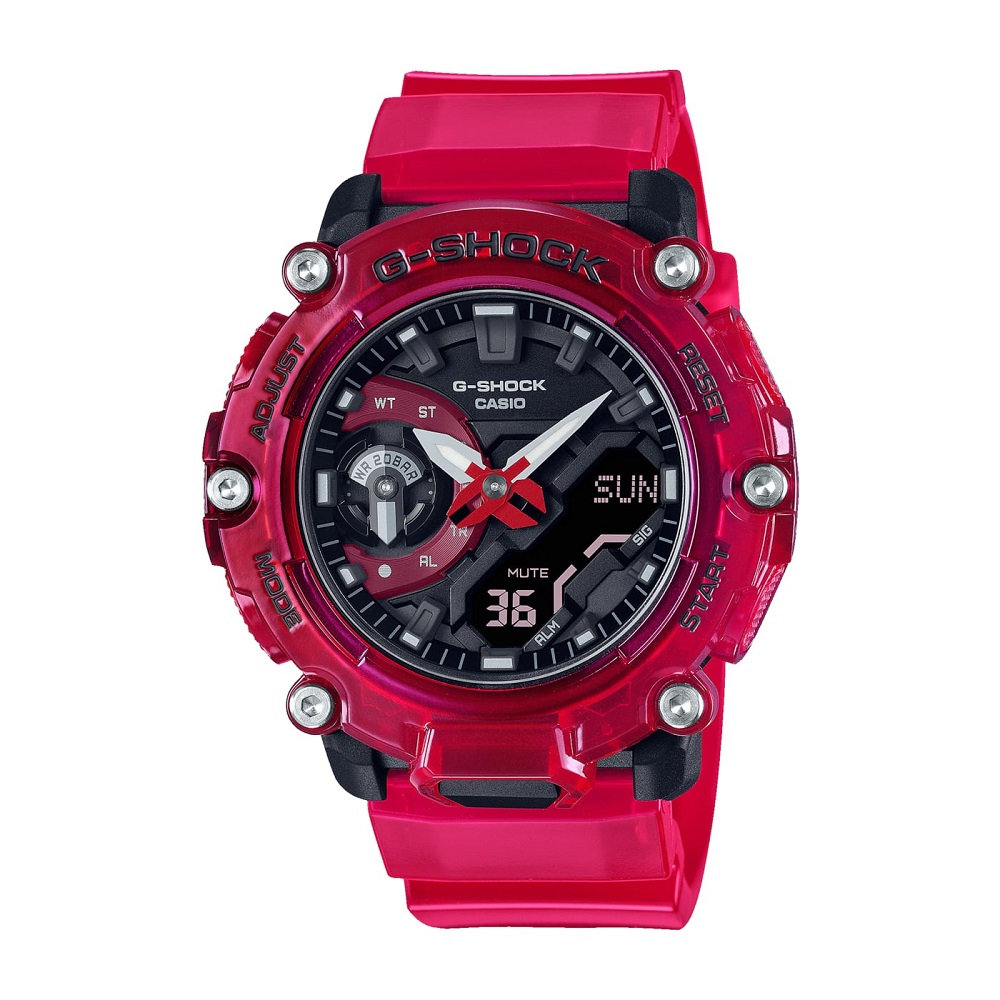