Coolest Styles to celebrate the Chinese Year of the Tiger

The Chinese New Year has become a cultural phenomenon that involves, more or less on various levels, a bit ‘all, not only the many Chinese communities in Europe.

The holiday, in addition to being very fascinating from the point of view of folklore and folk traditions, for some years has aroused the international interest of the fashion world, which launches collections and capsules reinterpreting the spirit/animal guide of the lunar year that begins.

The 2022 is the Year of the Tiger: an animal that represents strength and courage, whose figure and mantle are loved by designers.

Each brand has interpreted the visual theme of the Tiger through stylized graphics, patterns with the stripes of its fur, symbols of the lunar year.

Others, have preferred to pay homage to the solemn and millenary style of Chinese dynasties, reinterpreting it from the point of view of Streetwear Fashion.

With the Chinese New Year around the corner, we have collected the most interesting styles, interiors and accessories to celebrate and pay homage to this ancient culture, fascinating and still mysterious.

Clot and Clottee have reinterpreted the solemn and millenary style of Chinese dynasties with the “Dynasty” and “New Dynasty” collections: an excursus into Chinese culture, with references to martial arts, ancient dynasties and mythological symbols.

The centerpiece of the Clottee capsule is the Knot jacket, with its distinctive knot lacing and the Mandarin Collar. 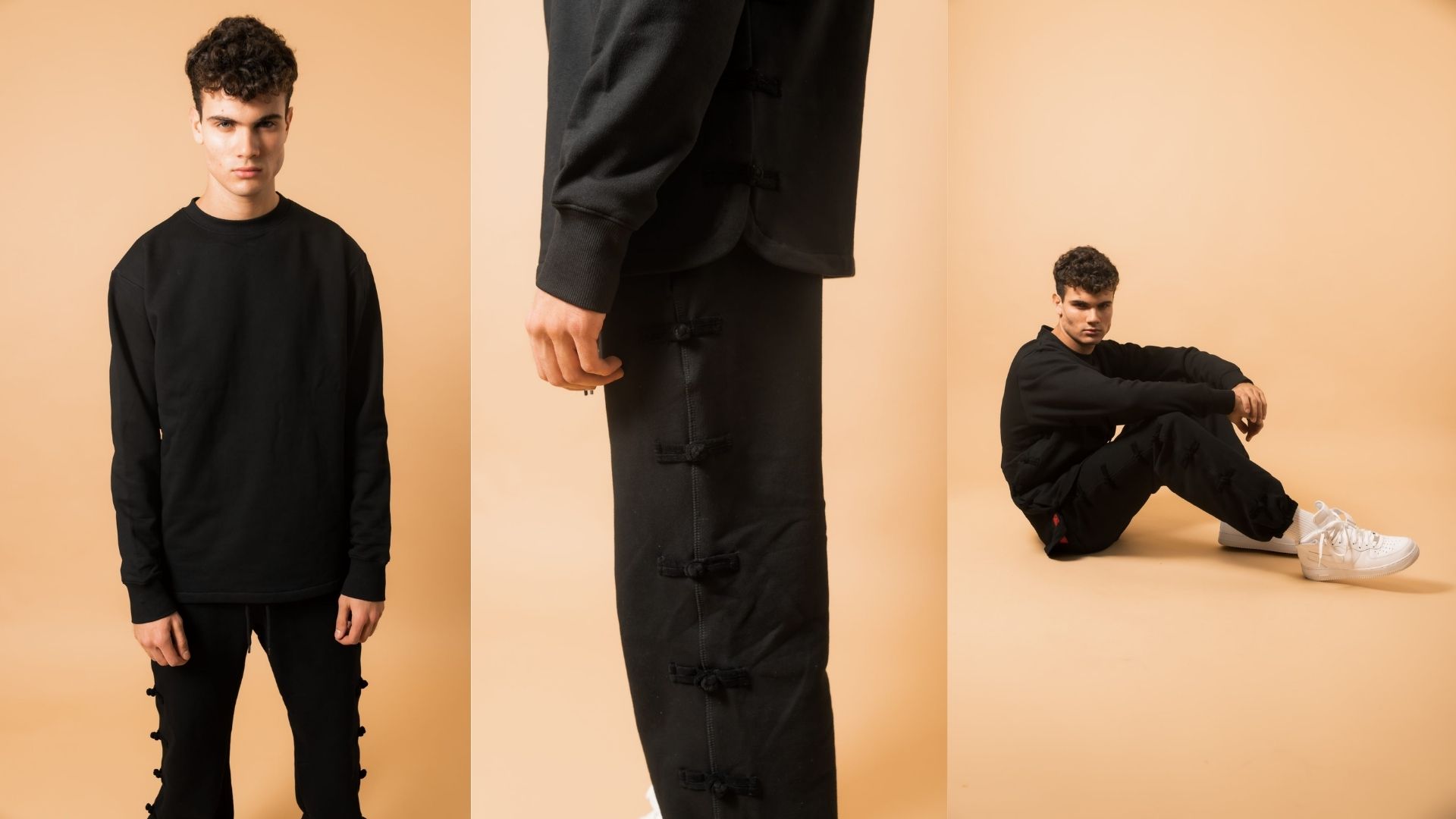 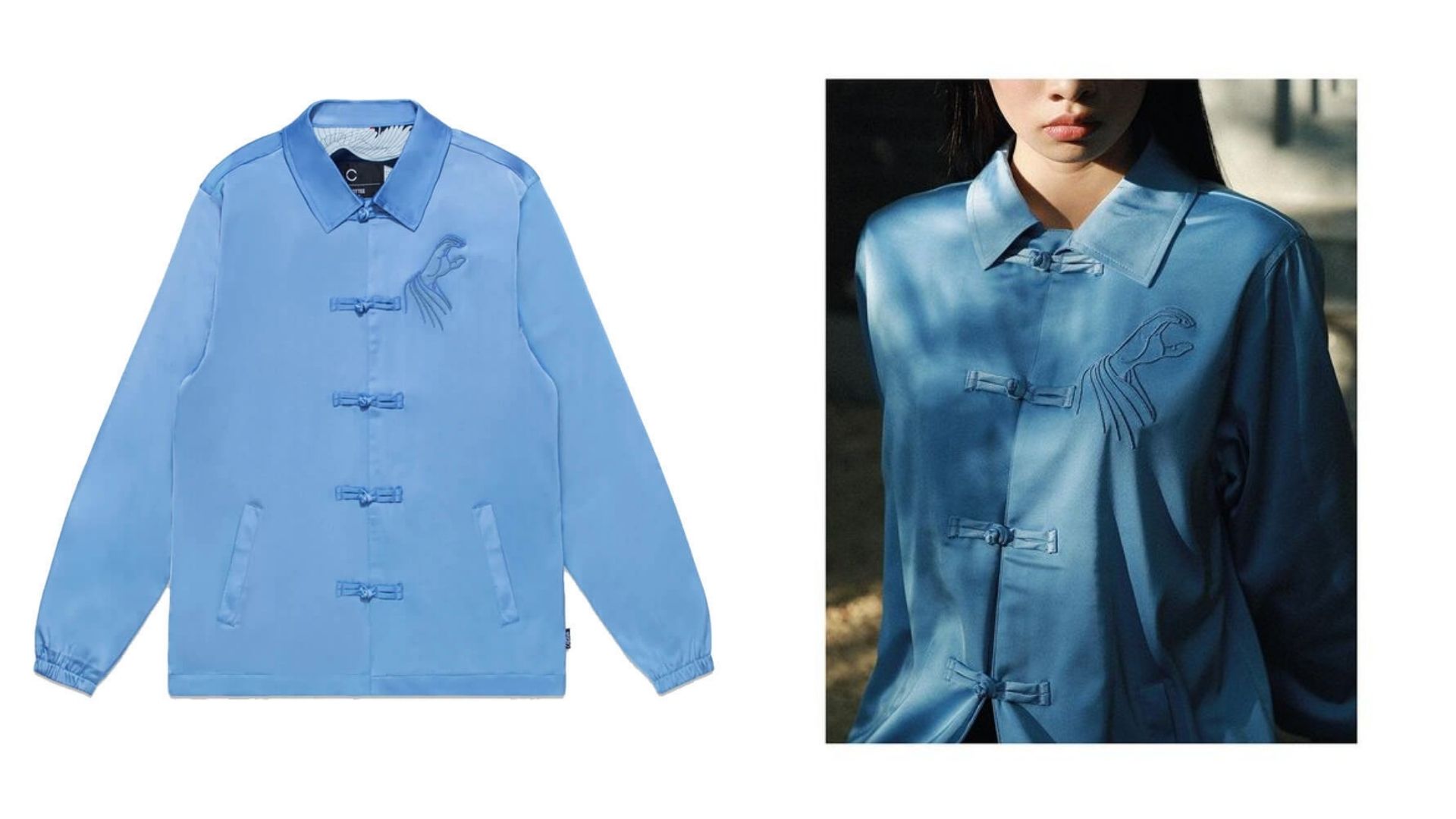 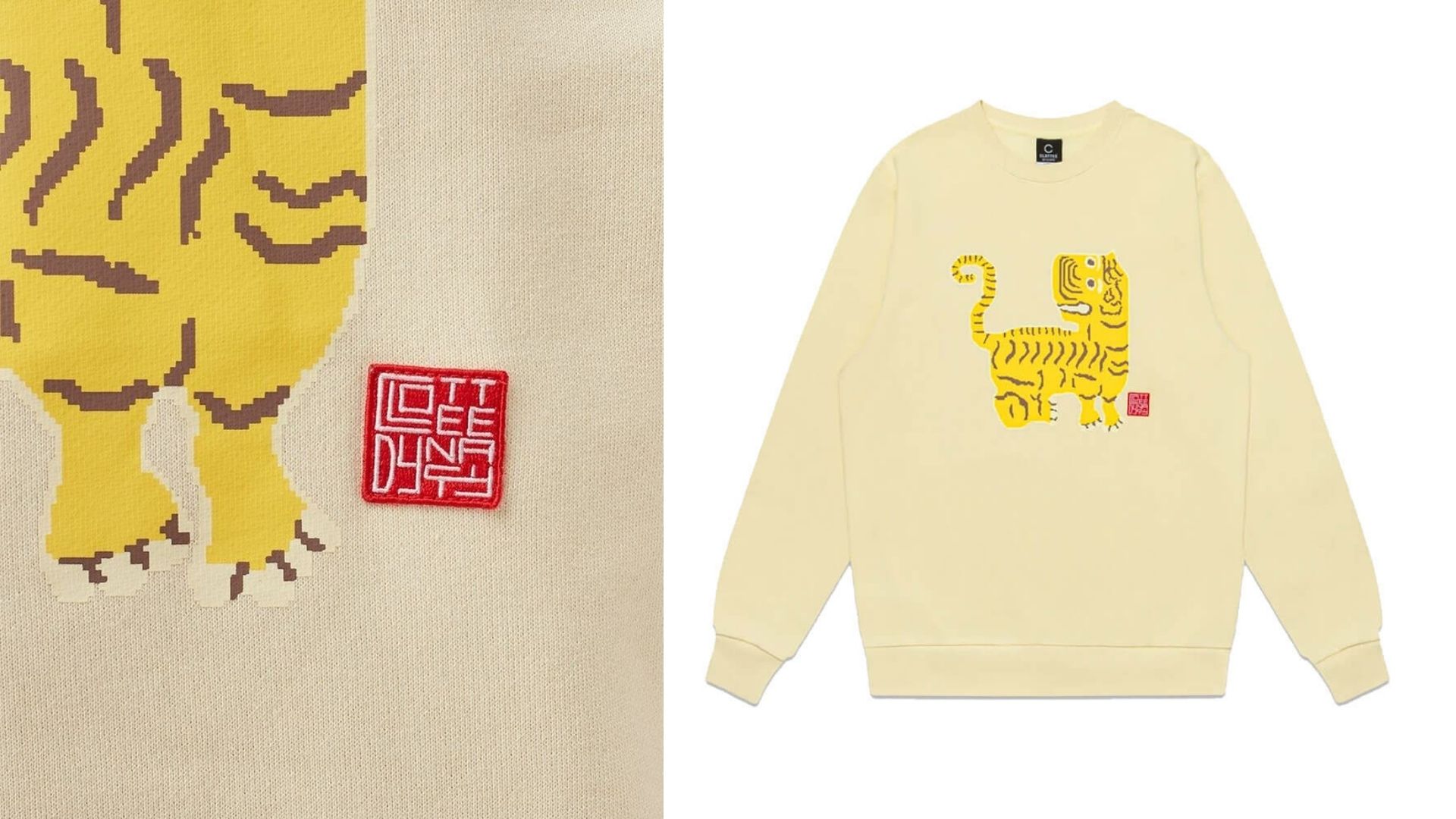 Maharishi has built several collections around the symbolism of the tiger, though not specifically on New Year’s Eve, some pieces are perfect to wear during 2022 as a propitiatory rite of strength and courage. 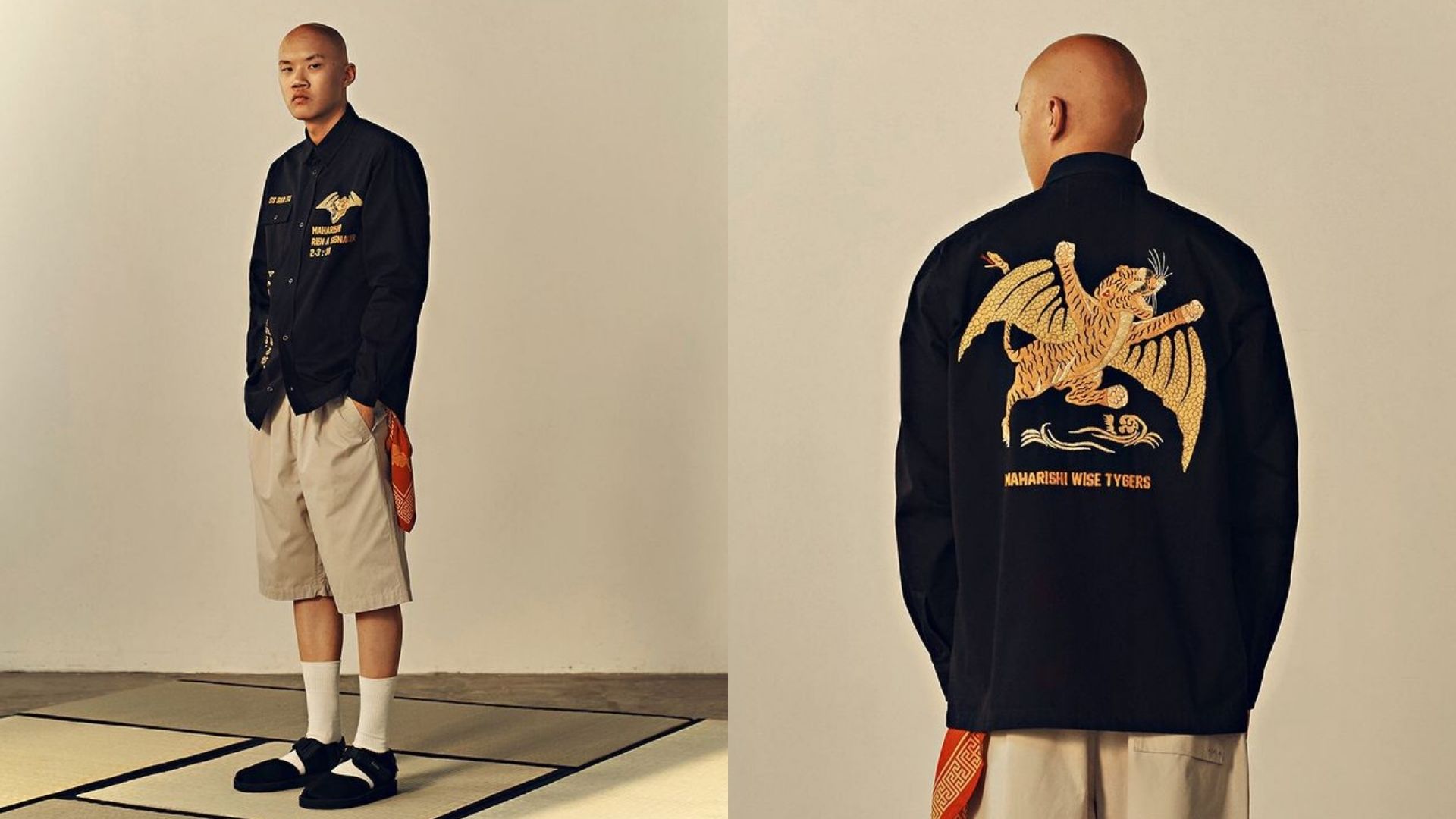 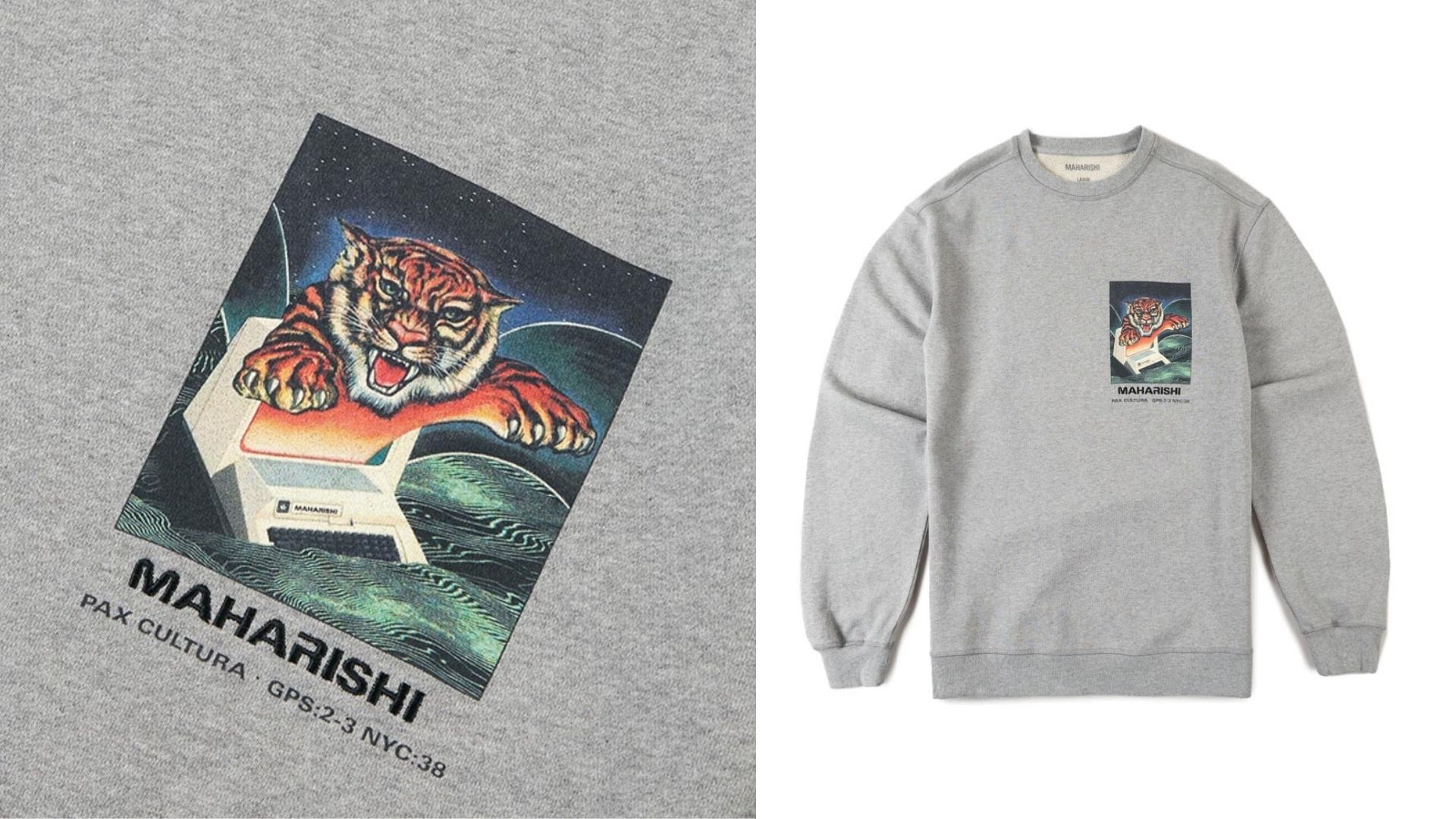 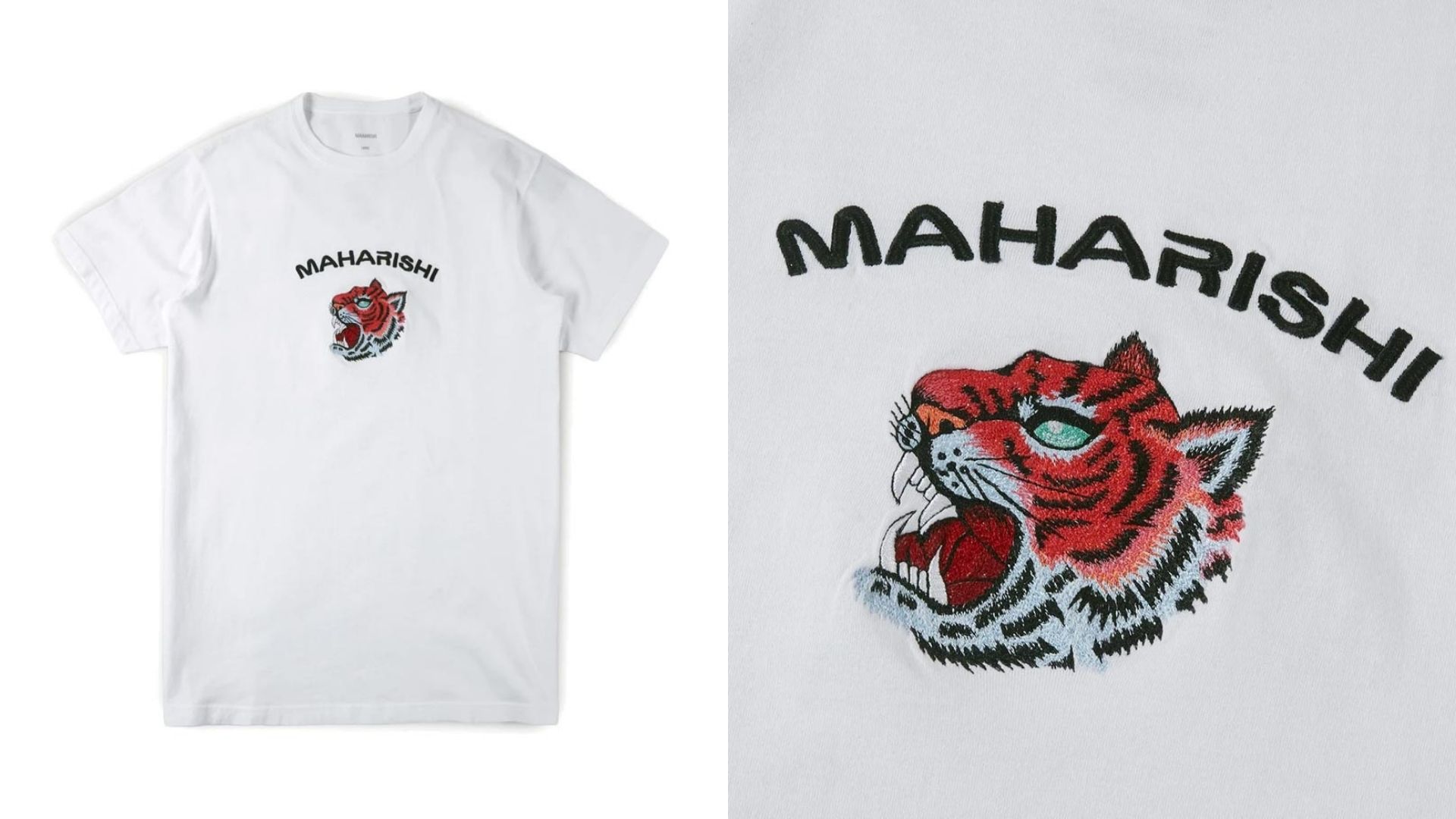 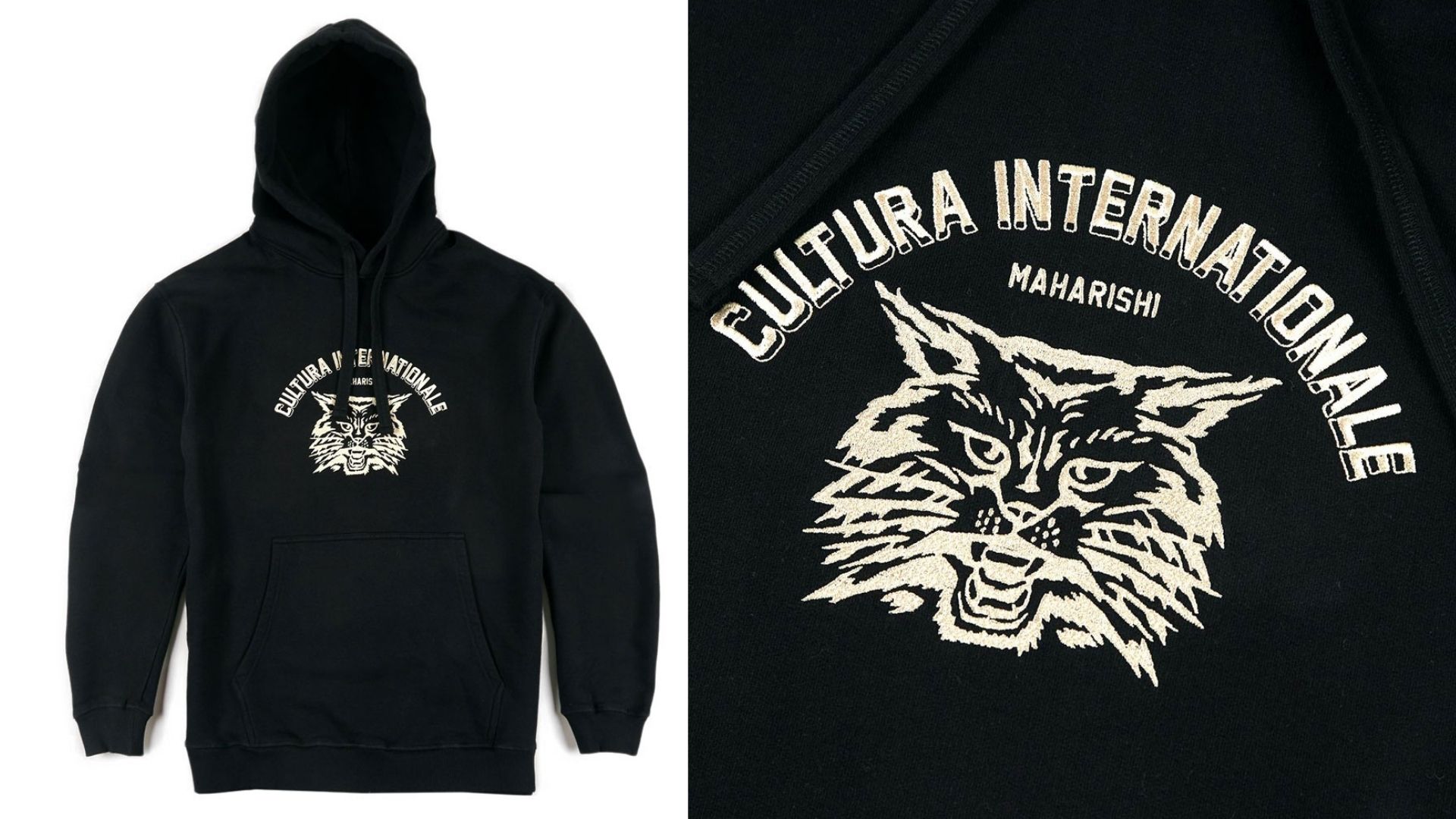 Pleasures interprets the Chinese New Year with an All-Over print Tiger pattern on pants, jacket and tote bag. For a total Year of the Tiger themed total look that certainly doesn’t go unnoticed! 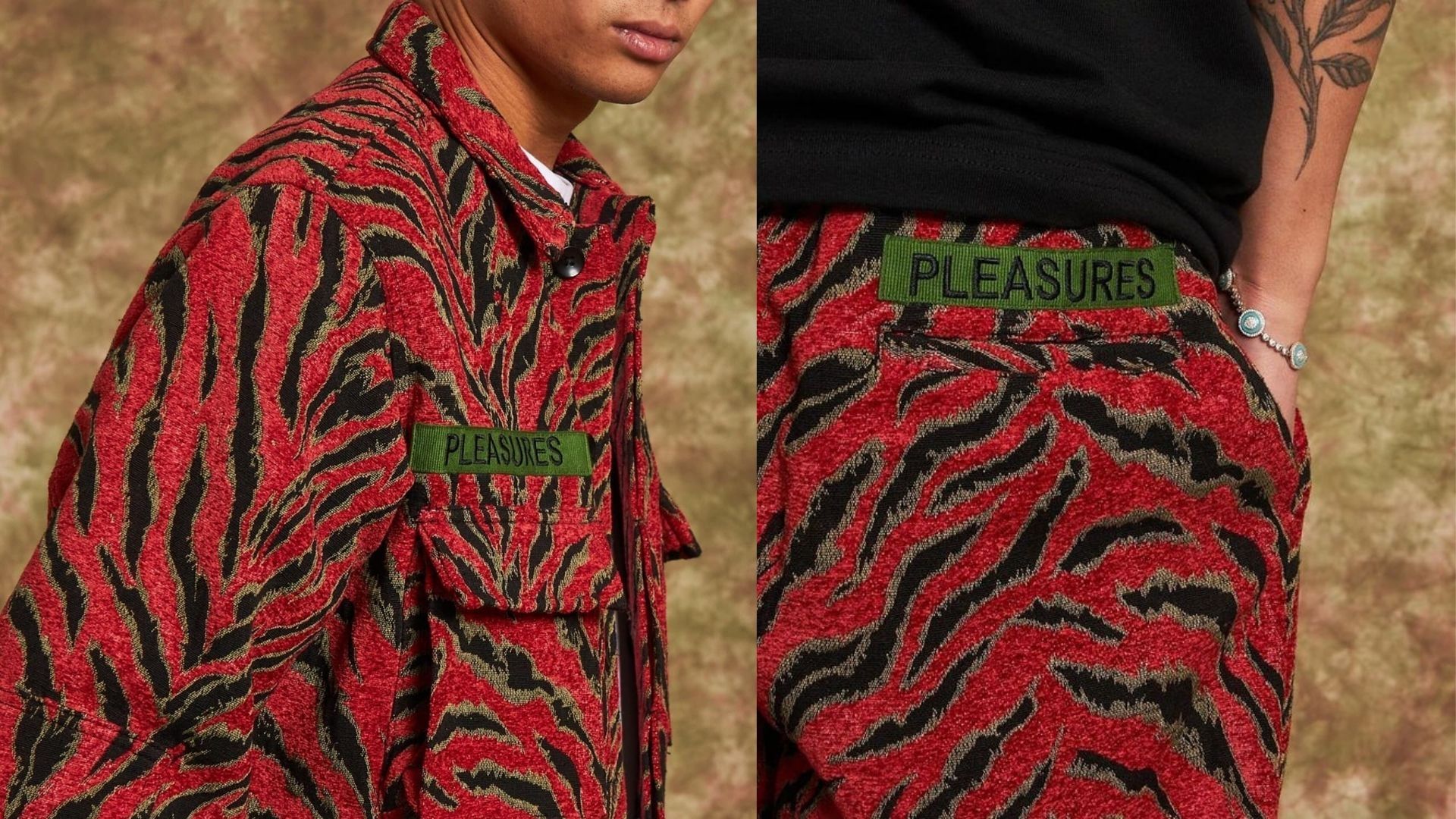 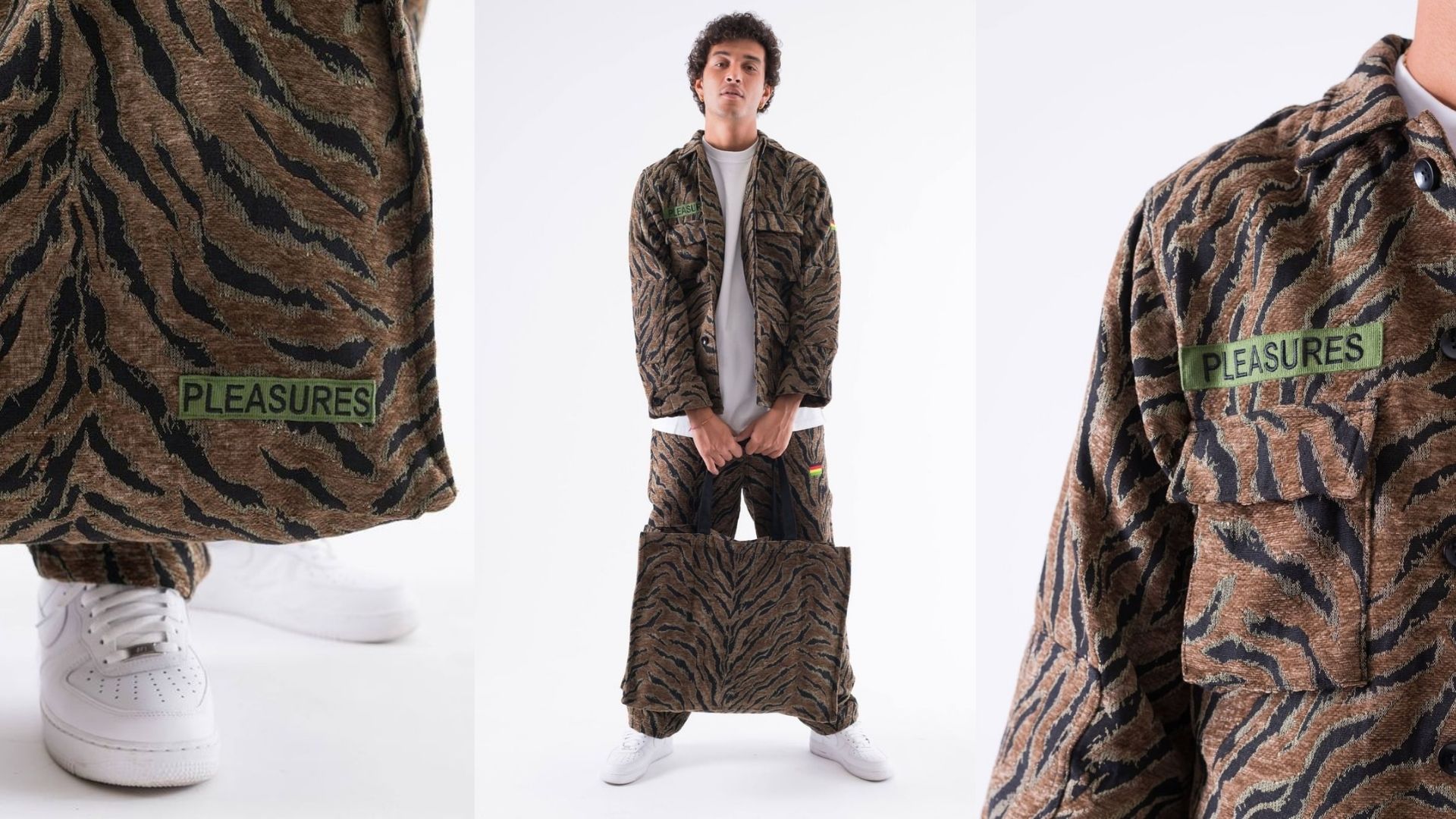 Aries Arise aims at the discreet detail with socks with a striped pattern and neon tones: a Streetwear reinterpretation of the fascinating striped coat of the Tiger. 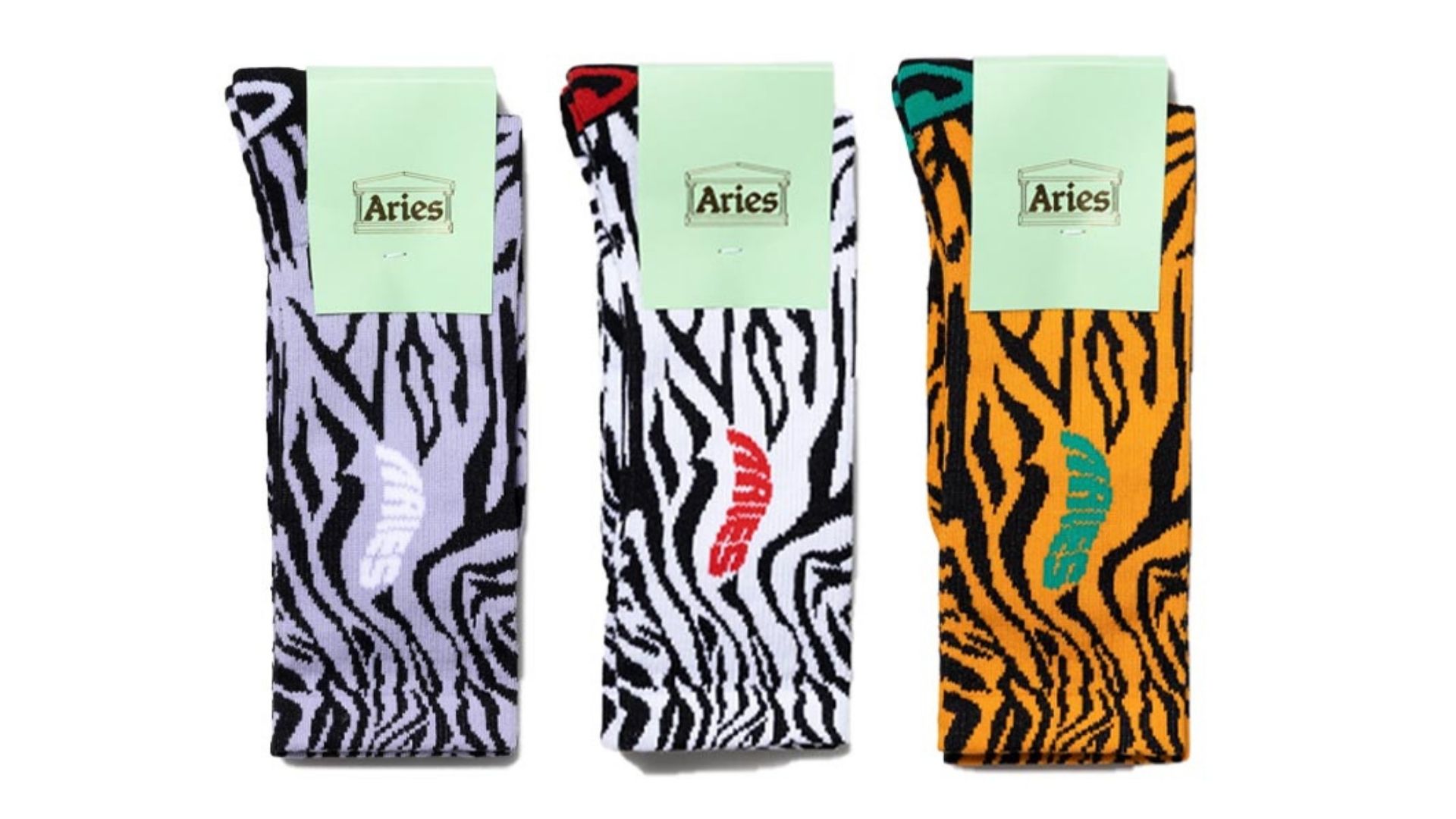 Raw Emotions, on the other hand, has created an entire collection of ‘Tibetan Tiger Mascot‘ rugs inspired by the rugs shown in the BRUTUS 2008 home tour

Traditionally, Tiger rugs have always been linked to meditation and used as a sign of power and authority. Raw Emotions’ reinterpretation features tigers with a stylized silhouette, closer to comics than to reality, with bright colors. 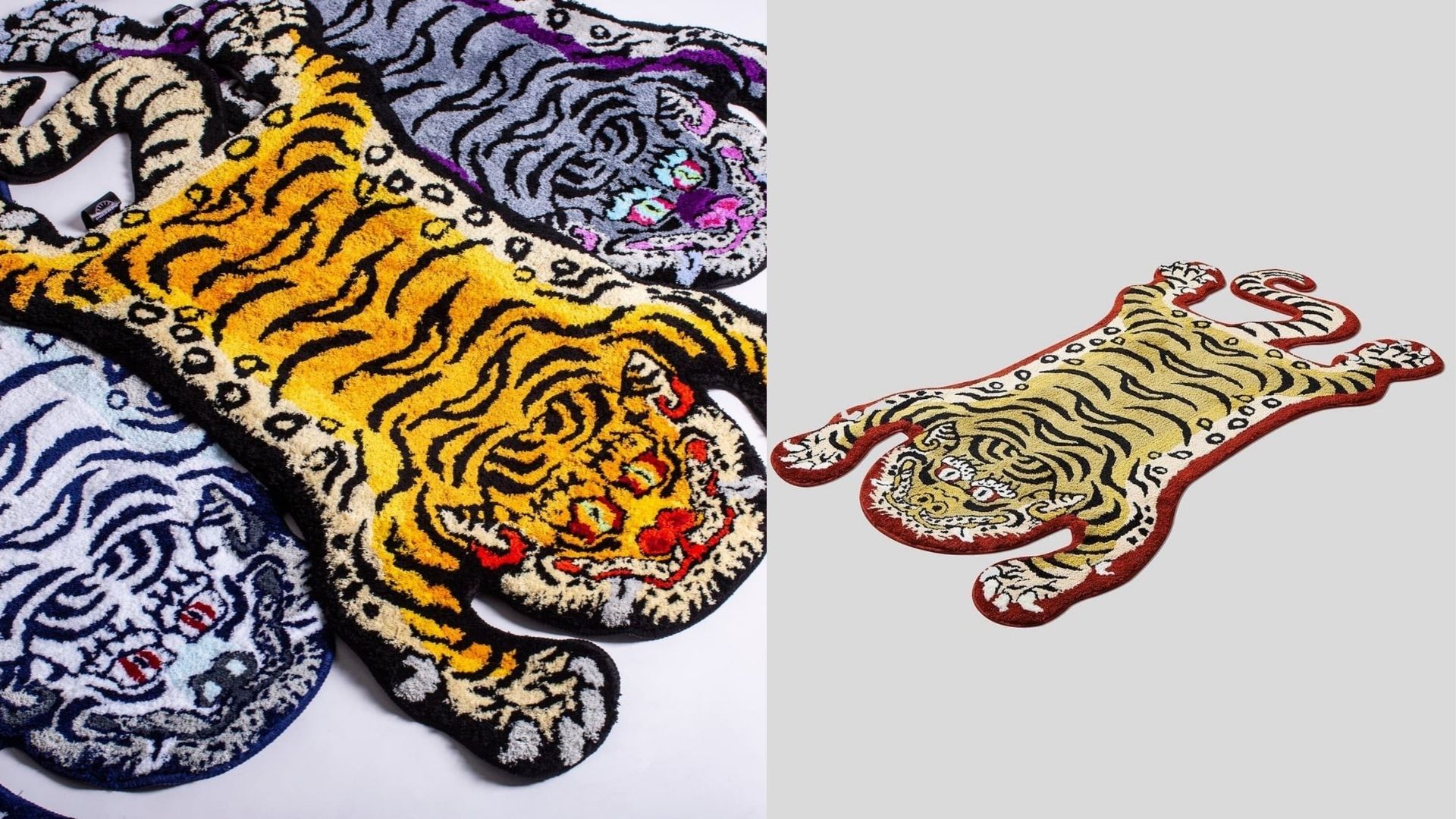