Everything we saw at the London's Frieze Fair 2021

From rare antiquities to artists leading the art market today

After a one-year delay due to the COVID-19 pandemic, last week some of the most influential galleries from across the globe came together at Regent’s Park in London to host the renowned Frieze London and Frieze Masters fairs; as well as the public exhibition Frieze Sculpture.

This event brought together contemporary artists of the likes of Daniel Arsham, with his giant Melpomene’s head sitting in the middle of Regent’s Park, to Paula Rego and Gilbert & George, as well as established ones such as Alex Da Corte and Erwin Wurm 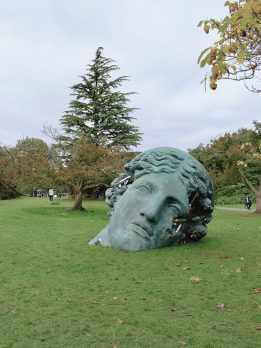 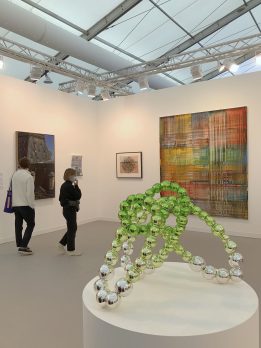 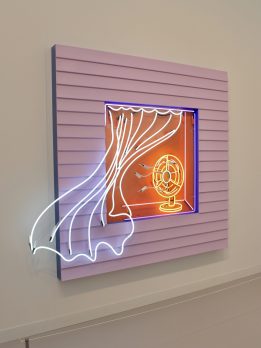 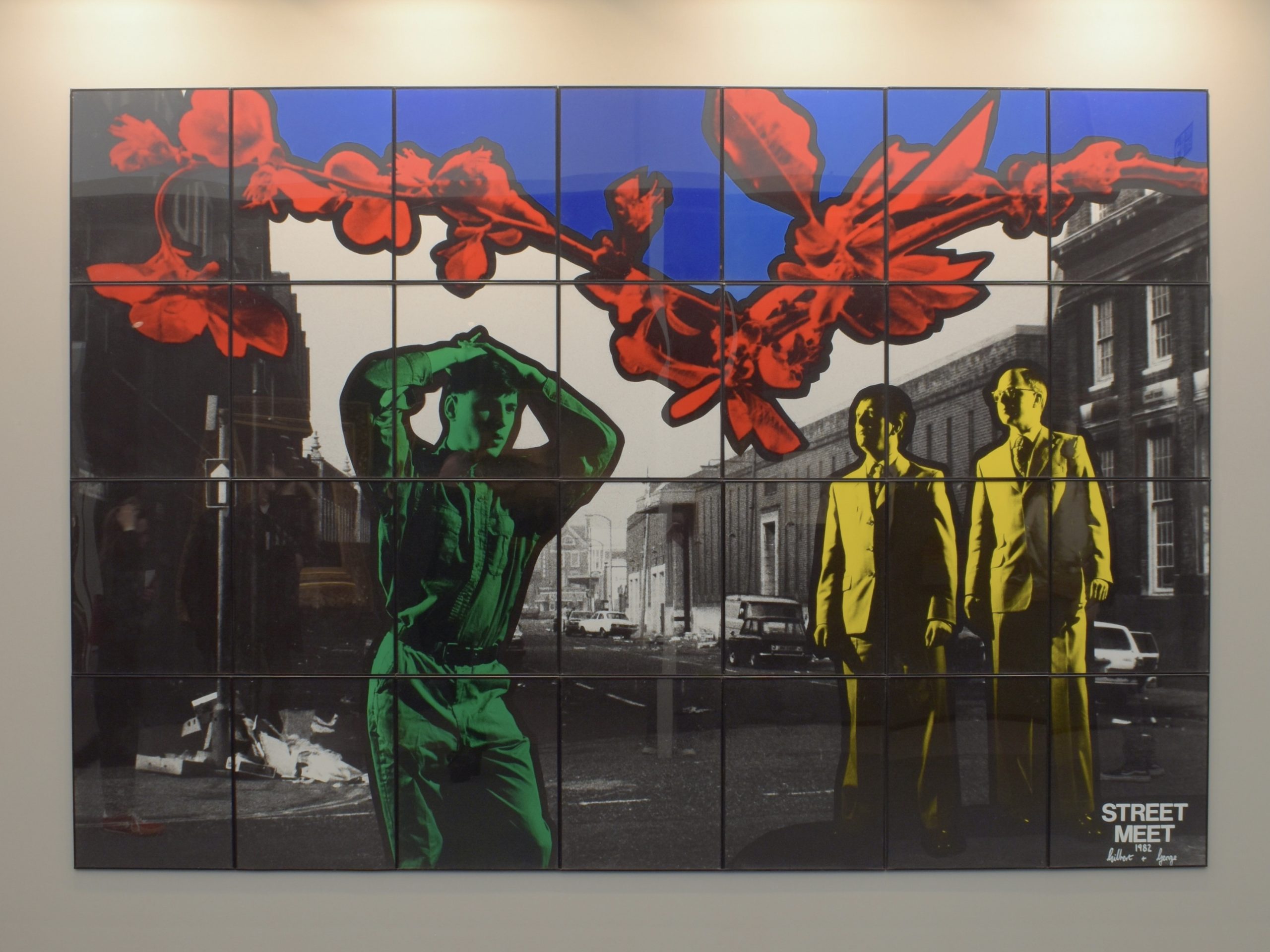 Walking into Frieze Masters we were welcomed by the “Material Process” booth by Gagosian’s gallery, which featured work from Henry Moore and Damien Hirst – just to mention a few – setting the standard high from the very beginning.

A baroque painting, depicting the crucified Christ, by Zurbarán hanging alongside an iconic Christo very neatly sums up the experience of the fair; A melting-pot for both the past and the present.

From Ancient Greek sculptures to ground-breaking art from the 20th-century, the fair has reunited over 130 of the most significant galleries, offering visitors a unique experience. 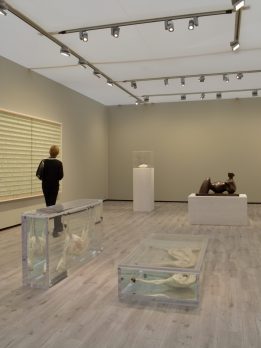 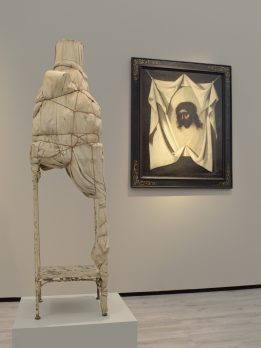 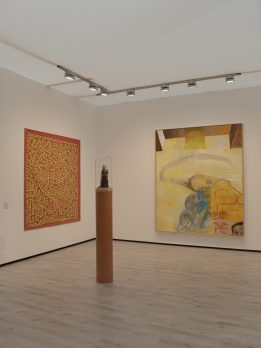 However the fair wasn’t just about big names; The Focus section displayed work from previous editions’ Frieze Artist winners Alberta Whittle and Sung Tieu and many other emerging artists.
Some being acquired by institutions that are pillars of the art world such as Tate Fund in the case of Edgar Calel, which pretty much goes to show the impact of the art fair.

Moreover the section clearly wanted to “focus” on the environment, acclaimed works such as Below the Deep South (2021), a short film by Noémie Goudal directed the conversation at Frieze London and had us glued to the screen throughout. 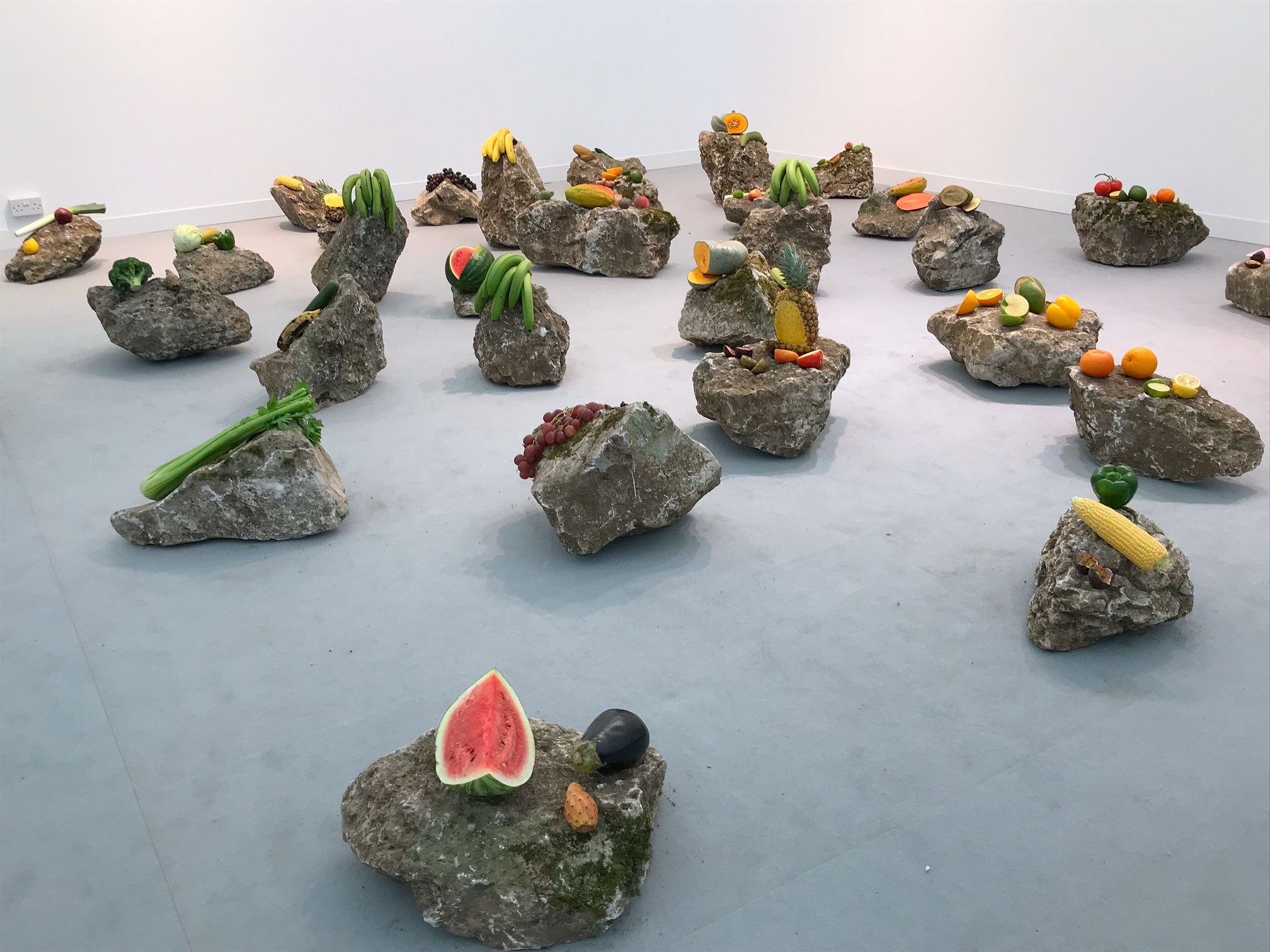 In light of current events that have taken over our realities, from the pandemic to the climate crisis, young French curator Cédric Fauq invited Nora Turato and other international artists to showcase work that wants to question and challenge our world in the curated section titled Unworlding 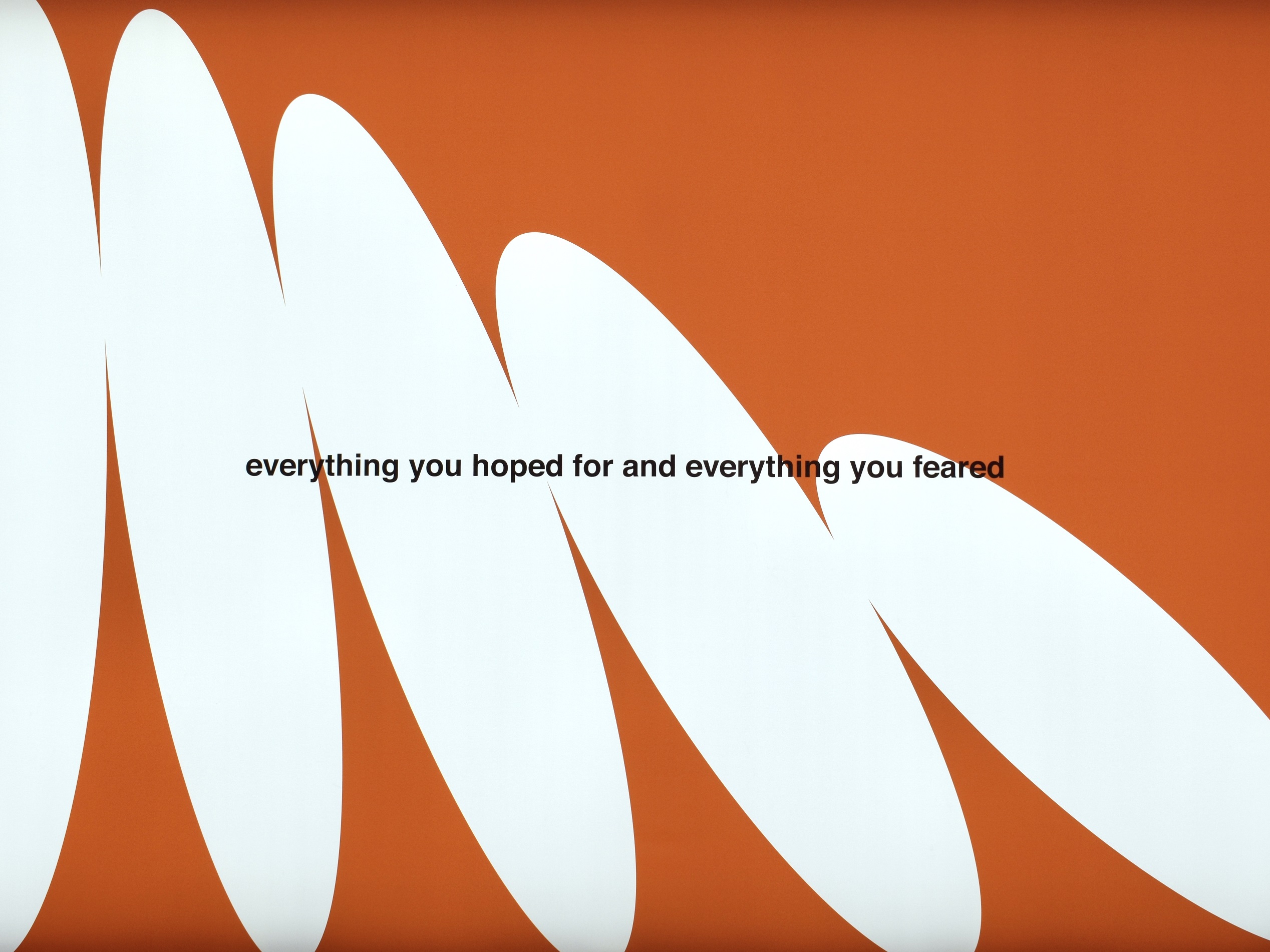 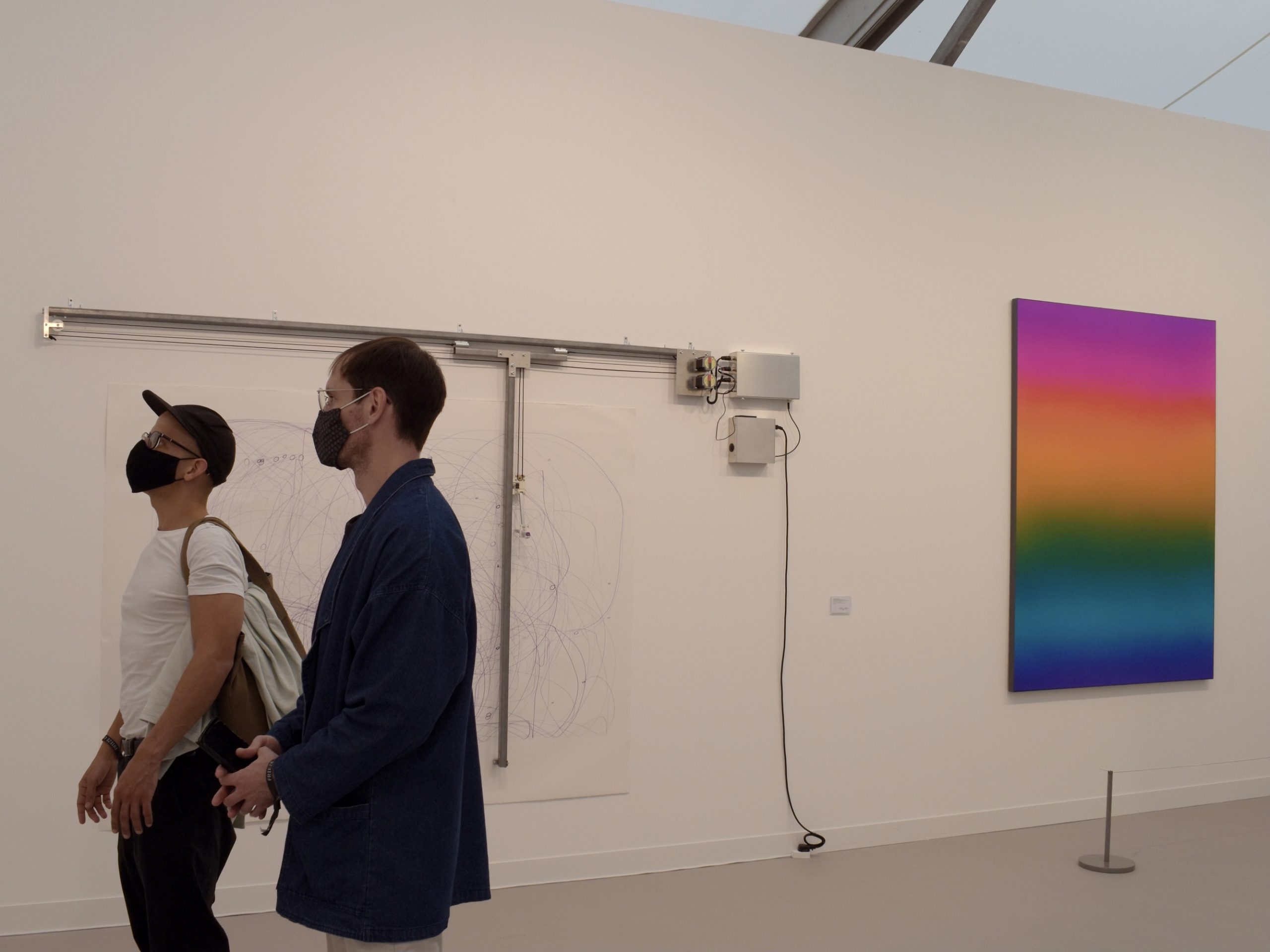 Overall Frieze London proved to be inclusive, particularly thanks to the contribution of many female and artists from ethnic minorities, managing to go well beyond the hype by merging art concerned with relevant current issues and a witty, often eccentric aesthetic. 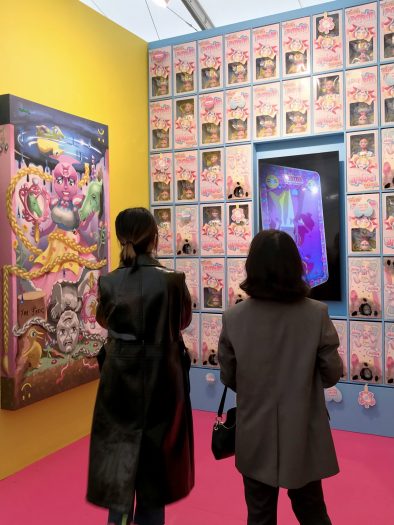 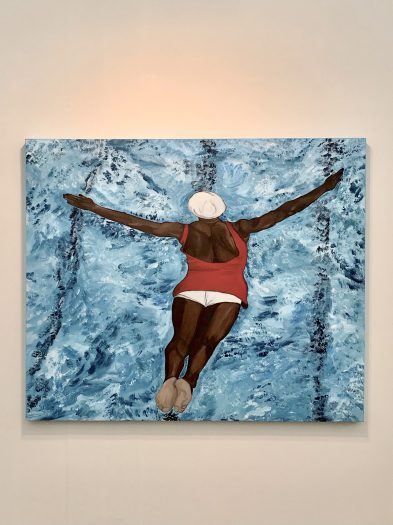 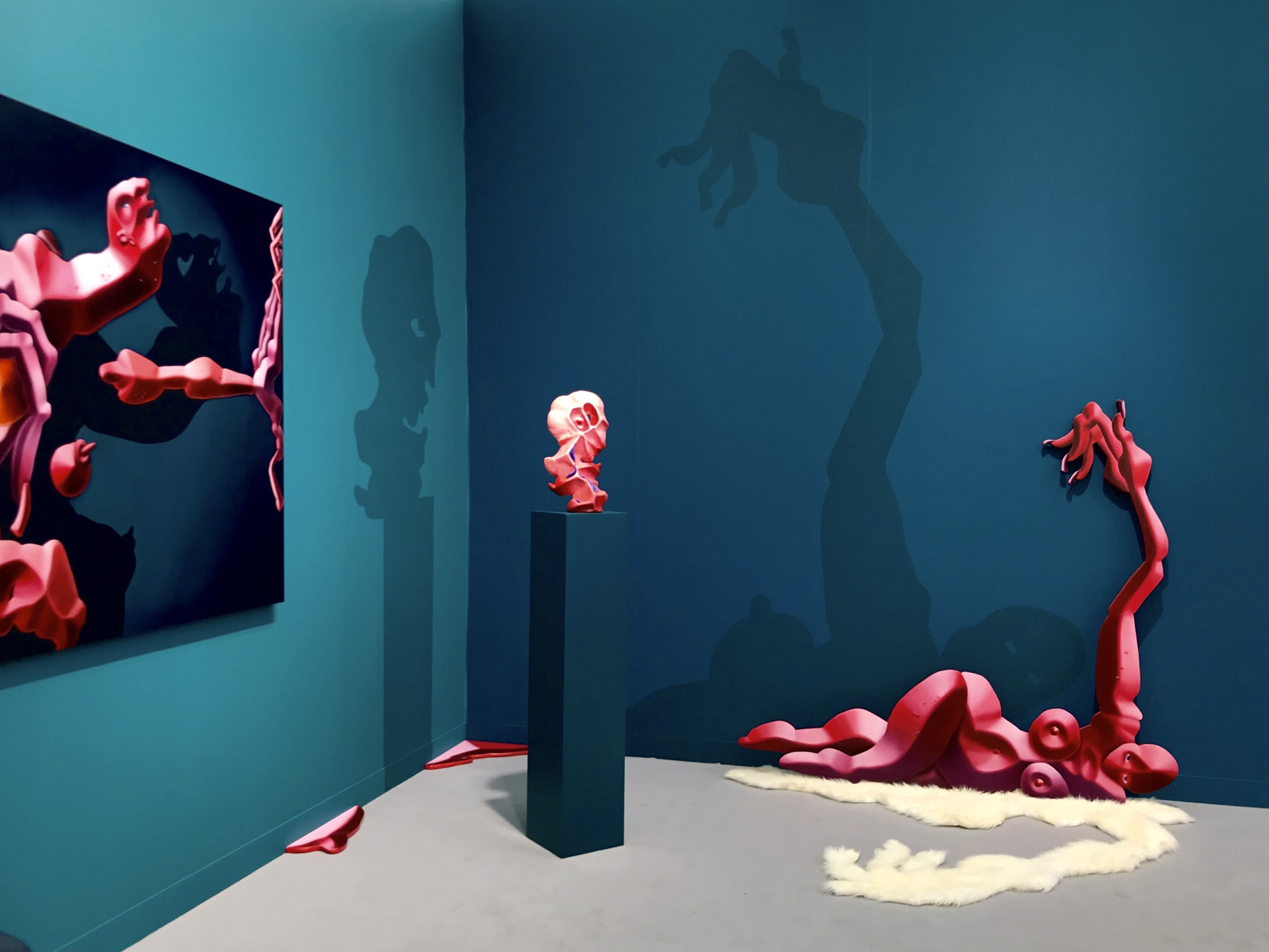 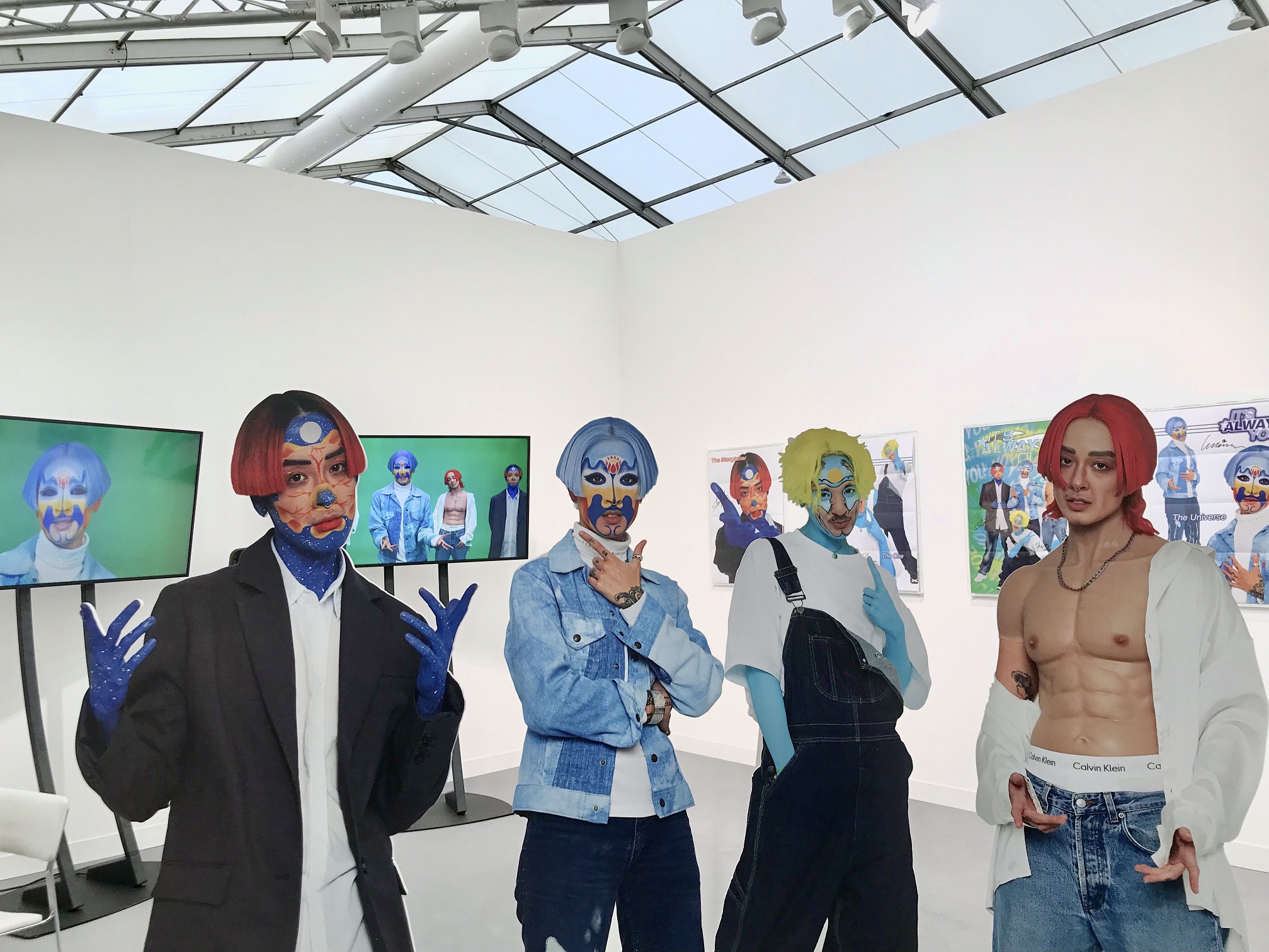 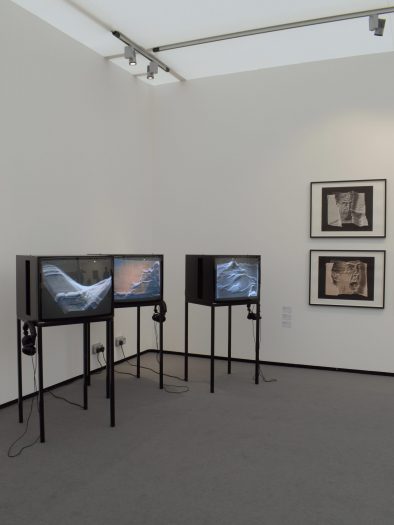 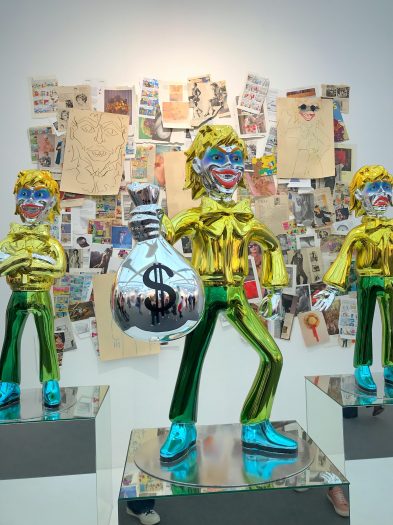 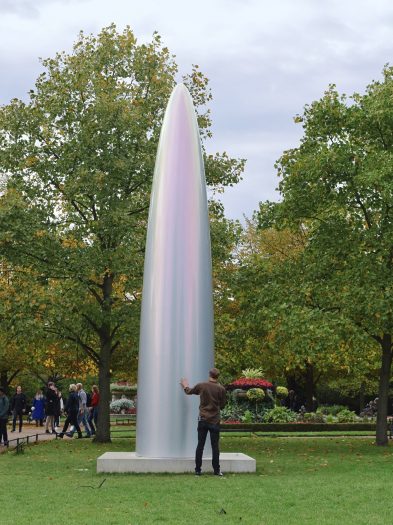 Credits: Marta Ilacqua – 21 year old – a junior interaction designer and student at the University of the Arts London with a strong passion for design research and history of the arts