Fashion, Music, Cinema; the French creative genius has left his mark on the history of costume, for generations.

The career of Manfred Thierry Mugler is the modern fable of a young man originally from Strasbourg, who in 1970 decided to move to Paris.

In the French capital he worked as a window dresser and in his free time he designed his unmistakable creations, which already bore the imprint of what was to become his “trademark”: dresses-corset with a “waspish” waist and hyper-feminine style.

The first collection – Café de Paris in 1973 – is a tribute to the city that adopted him, and that will make him one of the greatest contemporary designers.

Two years later, in 1975, he founded the brand that bears his name.

We remember the French designer in five memorable moments of his career that have consecrated him as a visionary creator of Pop costume and fashion of the future. 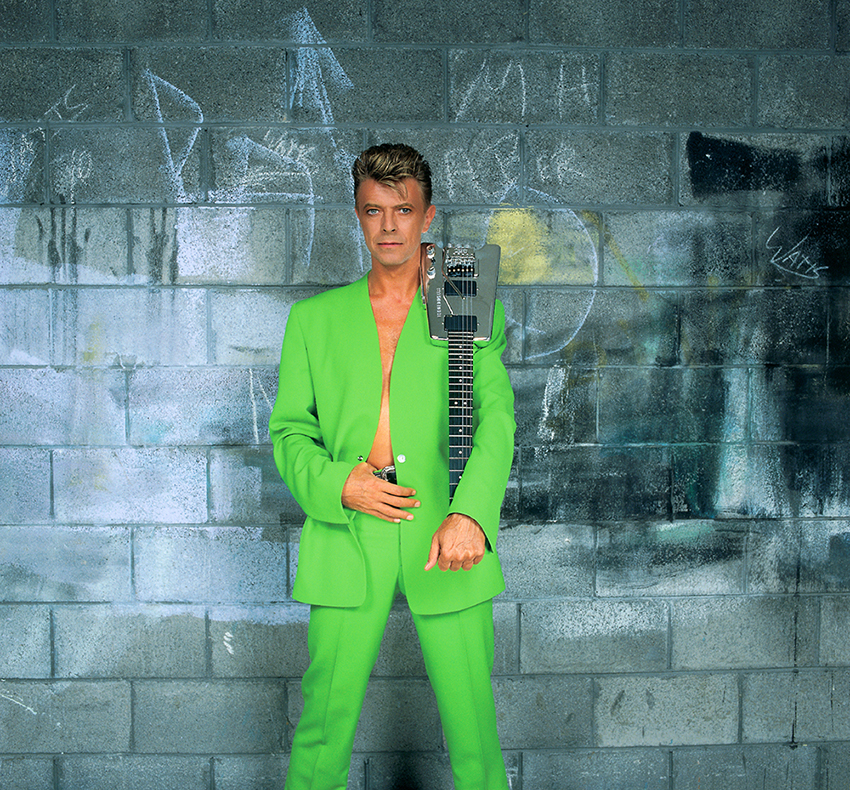