JOIN THE GREEN SIDE

In the last few years our attention to be more sustainable and to impact less on the enviroment has never stopped. Throught the selection of  sustainable products and brand we tried to support the cause.

Nowdays, We have decided to step it up! To celebrate Earth Day we linked up with “NaturalMente Srl” in association with “Fenice Società Cooperativa Sociale” to talk about and introduce properly the “Fast Fashion” Phenomenon and how to act to be Sustainable. 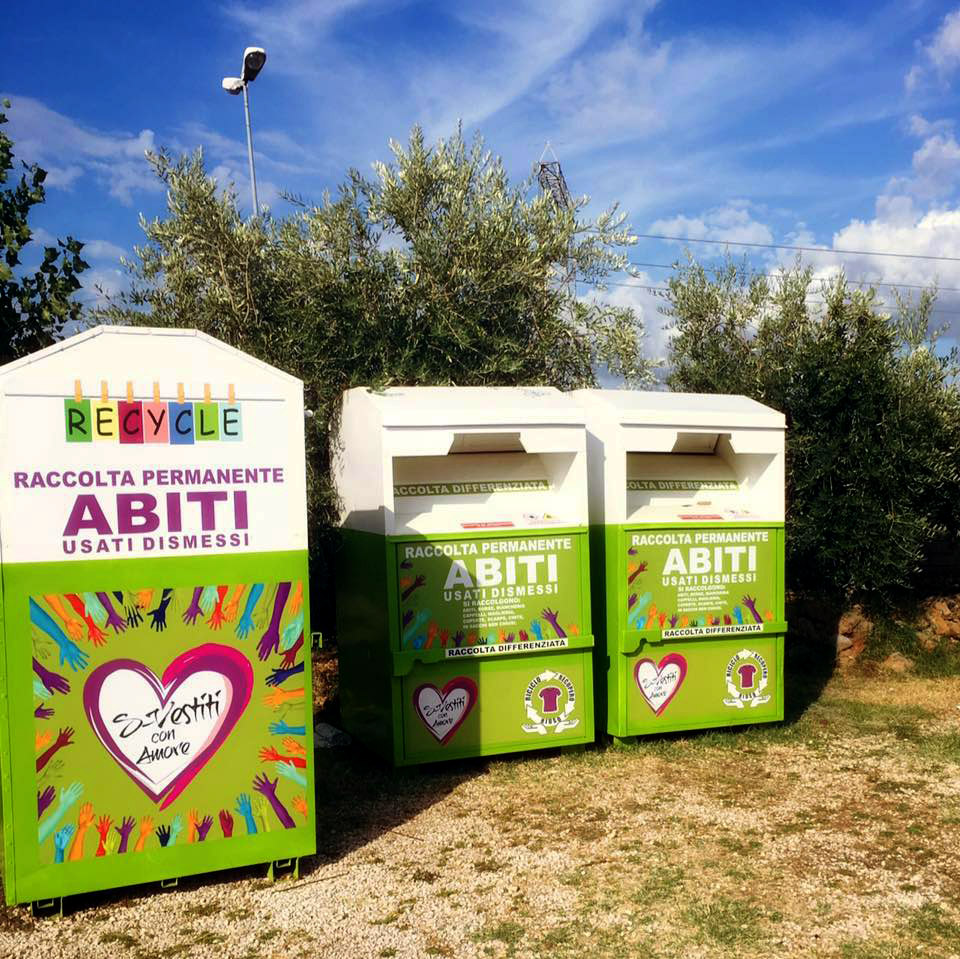 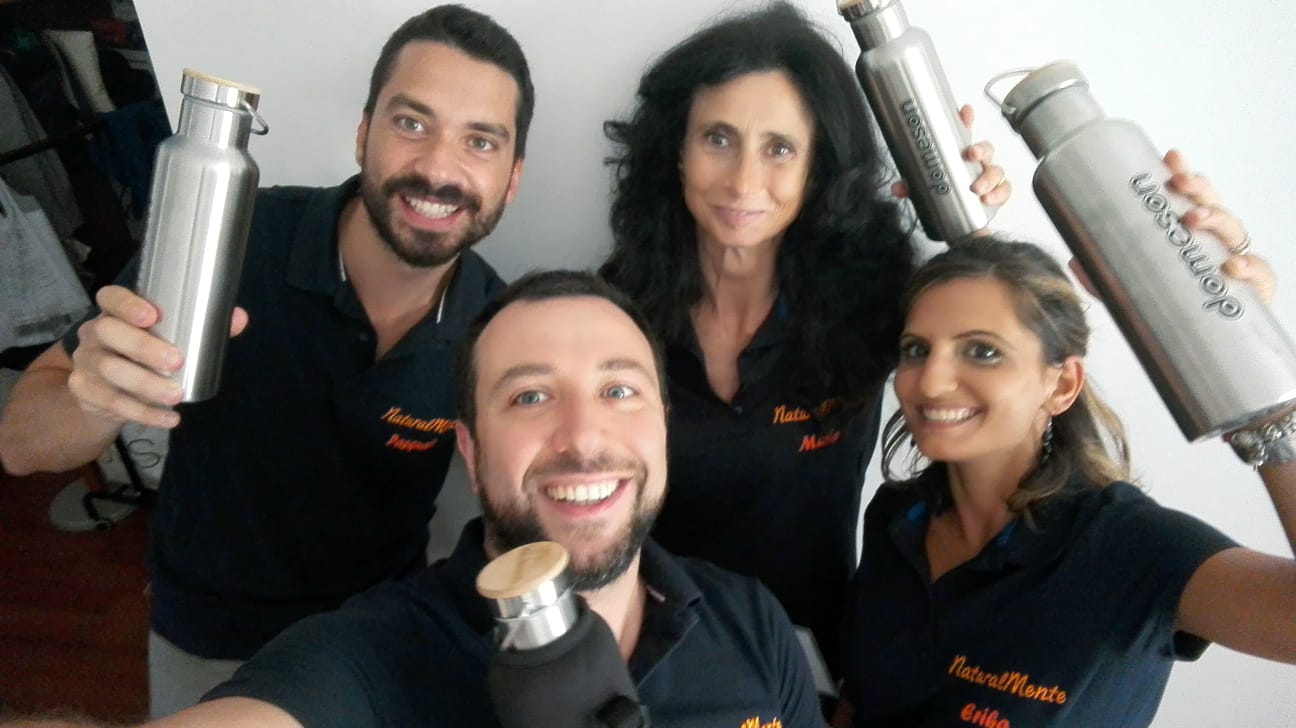 “NaturalMente Srl” and “Fenice Società Cooperativa Sociale” are concretely committed in the area to encourage users to reuse, donate and carry out proper separate collection. In particular, the Fenice Societa Cooperativa Sociale has been operating since 2014 in the sector of the collection of discarded clothes, with the aim of enhancing the materials collected and promoting the integration and social recovery of disadvantaged people through work. NaturalMente, on the other hand, is an environmental consultancy company that has placed environmental communication at the center of its activities since 2009, developing awareness-raising projects aimed at citizens and environmental education courses in schools.

We have to learn how to be an informed consumers and a better humans being.

More projects are coming, let’s Join the Green side with us!

It’s Fast but it’s not so Fashion. 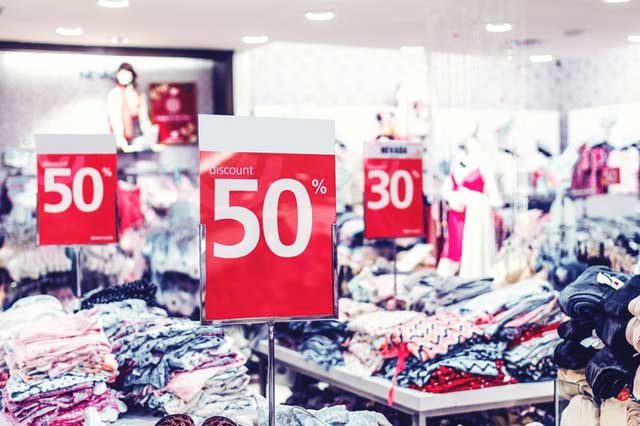 The fashion industry has always been among the most polluting in the world, in fact it is estimated that it is responsible for about 10% of global pollution, thus reaching the second place as the most polluting sector. The poor quality of clothing and so-called low cost accessories has contributed from 2000 to today to an increase equal to twice the production.

The economic scenario has contributed in a dominant way, on the one hand there is the desire to be fashionable every season by actually producing the so-called “disposable” fashion on the other hand, over the years we spend less and less on quality garments, low prices and trendy. The fast fashion business model plays around recurring and, very often, impulse purchases, leveraging the feeling of urgency that accompanies the purchase. Today it is estimated that fast fashion leads to the production of almost twice as many clothing and accessories as before 2000 and this industry produces 8-10% of global CO2 emissions (4-5 billion tons per year). With 79 trillion liters of water used every year, this sector is also one of the main consumers of water, and is responsible for about 20% of industrial water pollution due to the treatment and dyeing of fabrics. 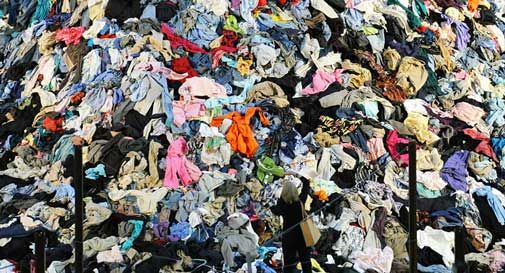 Furthermore, this contributes in an important way to the pollution of the seas, with an estimated 35% pollution from micro-plastic and consequent production of textile waste where, if not properly sorted, a large part ends up in landfills or incinerators.

One of the characteristics of fast fashion is the trend towards extremely low prices.

Low prices and a fashion that changes in a few months lead consumers to have more clothes in the closet, but the average time in which each garment is worn decreases. In addition to the environmental impact related to actual production, it is also necessary to calculate that related to transport, since textile production – for economic reasons – is mostly located in the southern hemisphere, from where the finished products must reach other countries.

Other than carry out a targeted separate recycling, we need to turn the spotlight on this phenomenon and talk about it more to fight it. It is necessary to slow down the pace of production, to guarantee a higher quality of the products, which consequently can have a longer life cycle. We need to invest in more sustainable practices, reduce waste and start thinking about sustainability as an absolute priority. But, as we know, the culture of consumerism that we are experiencing in recent years requires time and above all the will of consumers to be eradicated.

How the Industry respond.

The fashion industry, over the years, has accepted the fact that it has a production problem and has decided to do something more besides the usual statements and press releases.

Through different approaches, all companies have started to introduce sustainable production systems and reduce the environmental impact resulting from their activity. In some cases, real segments have been created within companies dedicated to the production of products generated by the recycling materials.

Contrary to what one might think, Nike has always been committed to the environmental issue and how its production could become more and more sustainable.

In fact, since Nike introduced its footwear recycling program, Reuse-A-Shoe in 1993, sustainability has been a key area of development for the company.

The goal of Nike Considered Design was to create performance innovation products that minimize environmental impact by reducing waste throughout the design and development process, use environmentally preferred materials, and eliminate toxics.

Nowdays, Move To Zero is Nike’s path towards the canceling of waste and carbon emissions to protect the future of sport.

One of the most important steps for Nike’s journey towards eliminating waste and carbon emissions is thier choosing materials, as they represent more than 70% of the impact of any product. By reusing existing plastics, yarns and fabrics, They significantly reduce emissions.

Material such as: Flyknit, Flyleather, Sustainble Cotton, Recycled Nylon and Polyester are the Key to success of this program and the future of sneaker’s production.

adidas is a founding member of Parley for the Oceans. The company wanted to be at the forefront of the fight against plastic pollution by looking for solutions to defeat it. The idea of using materials that pollute the oceans to make sportswear of the same quality as that made from virgin plastic seemed too good to be true. The first step was to collaborate with Parley to produce a high-performance shoe prototype that was unveiled at the United Nations in 2015.

Today, adidas has officially made a commitment to eliminate plastic waste by 2024 by using 100% recycled polyester for its collections. Certainly an ambitious and important goal. A real change of direction in the choice of materials, in support of the End Plastic Waste project.
The new sneakers now have Primegreen uppers, a high-performance recycled material, and white recycled rubber soles. 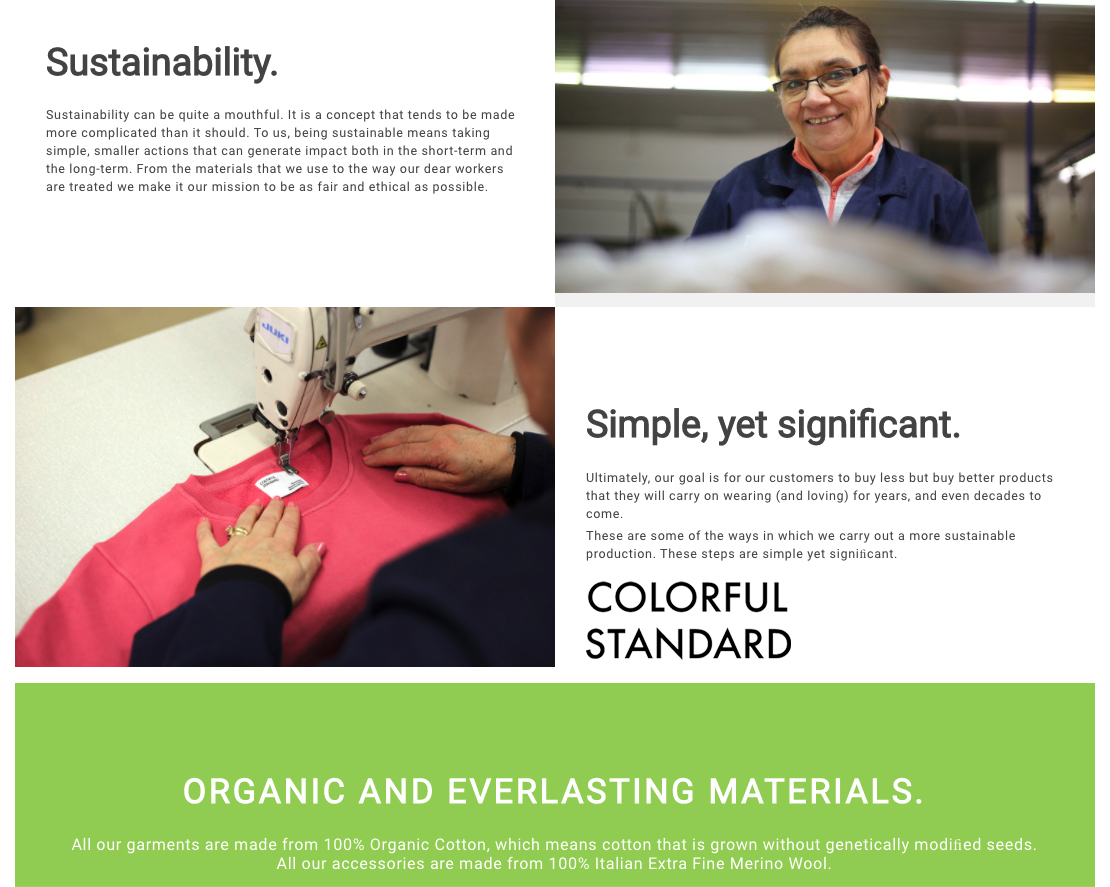 To Colorful Srandard, being sustainable means taking simple, smaller actions that can generate impact both in the short-term and the long-term. From the materials that they use to the way their workers are treated they make it their mission to be as fair and ethical as possible. Thier goal is for their customers to buy less but buy better products that they will carry on wearing for years, and even decades to come. That’s why all thier garments are made from 100% Organic Cotton, which means cotton that is grown without genetically modiﬁed seeds.

JOIN THE GREEN SIDE WITH US!