The best Air Force 1 Low to wear on Halloween Night

From 2005 to the latest release: the most beautiful Nike Air Force 1 Low Halloween Edition ever

For Swoosh lovers, Halloween is another opportunity to grap some limited edition Sneakers, or open the shoebox and wear a special edition of the past.

For about a decade, Nike has been launching its “Halloween release“: a tribute sneaker that celebrates the scariest party of the year through a coloring, a quote from a cult film or an horror story.

In fact, the first Nike Pack dedicated to this holiday dates back to 2005: from that moment a “tradition” began that led to a real “gold rush” with sneakers that reached to very expensive prices.

Here is a list of the Air Force 1 Low perfect to celebrate Halloween, for those who love sneakers but hate Halloween costumes: 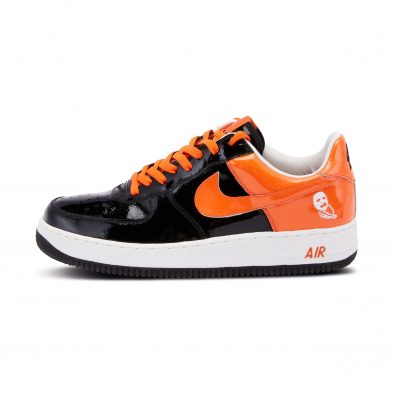 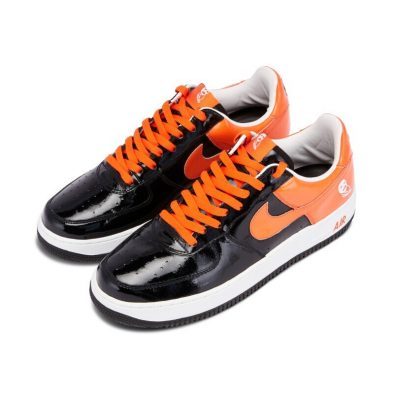 The first Halloween Pack is never forgotten, and this one in particular!

It featured a Dunk SB low in totally black suede with orange laces and the Air Force 1 Low in alternate orange / black colorway in patent leather, on the heel the detail of the “Jason” face from the cult movie Halloween 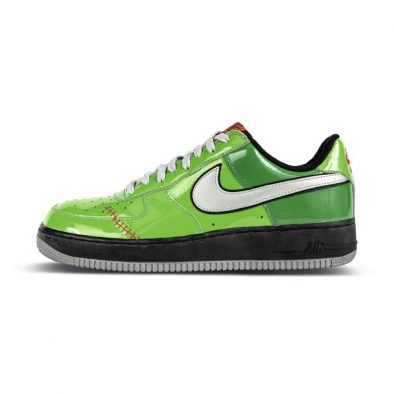 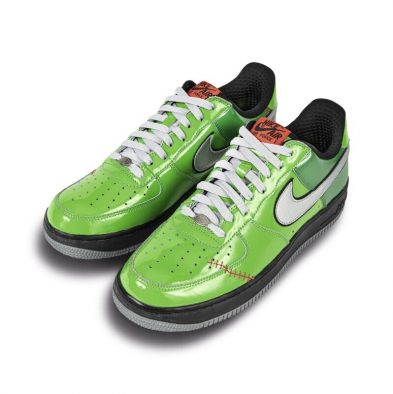 ‘Frankenstein’ was the inspiration for the 2006 Nike release: the acid green color, the red stitches, the shiny upper like the skin of the monstrous character: make this release one of the most ironic and refined of Halloween. 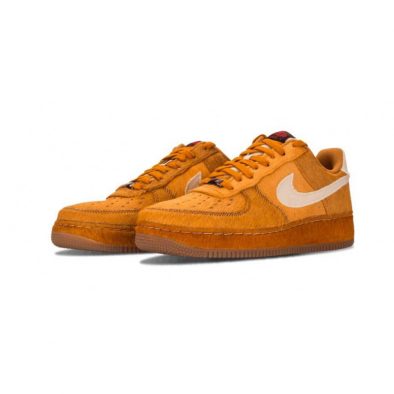 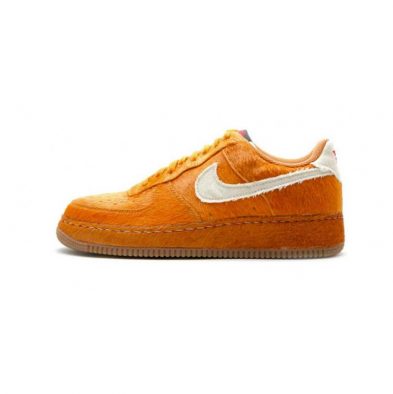 A horse hair upper covers the silhouette of the Air Force 1 Low “Savage Beast” and the brown midsole gives a suggestive wolf look, for this 2009 Halloween Edition 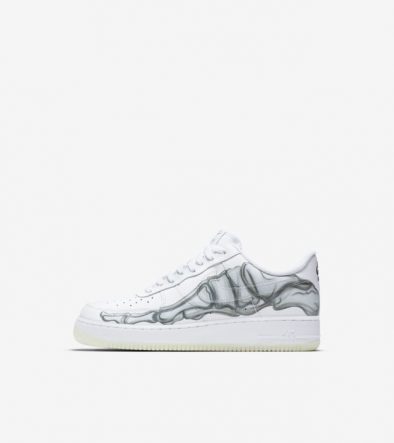 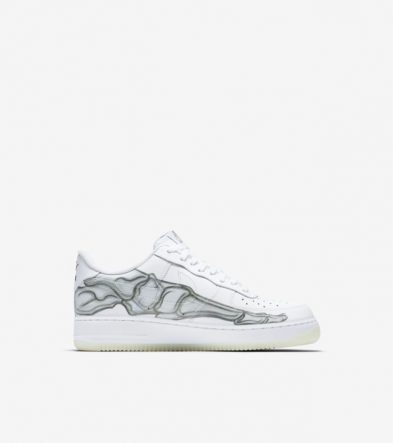 One of the most loved Halloween Air Force 1 Low has been launched for the first time in 2018.

In fact, the “Skeleton” series is launched every year in a different colorway: the first, with a skeleton foot on a white leather upper, remains a favorite of the shoes collectors. 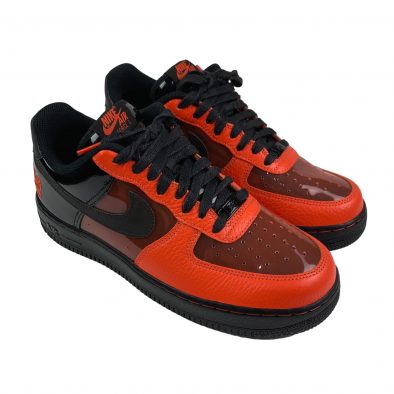 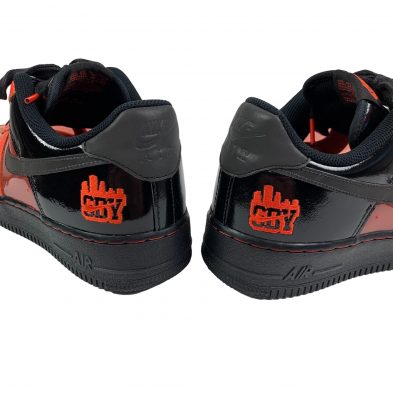 The 2019 edition pays tribute to the Shibuya district in Tokyo, where Halloween celebrations take on somewhat raw and wild connotations, absolutely not suitable for childs. 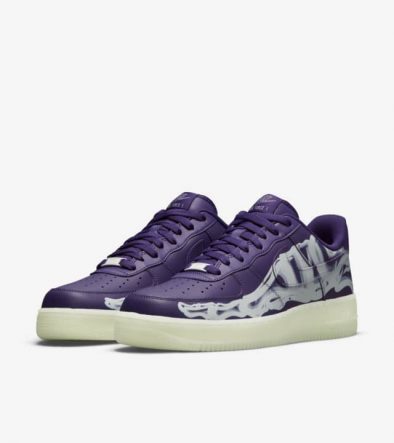 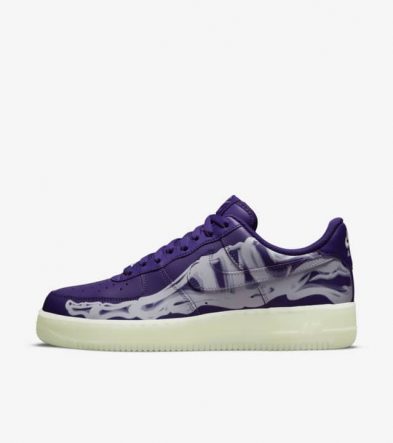 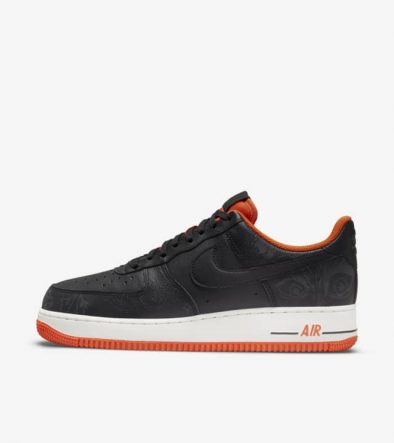 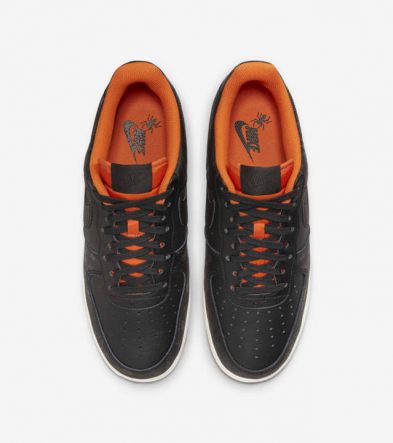 This year, Nike launches a pack which combines the classic Skeleton – in an intense purple color – with a new one premium version, which features a sinister eyes all over glowing in the dark.