He learned to windsurf when he was only 14 years old; but his “School” was not the ocean or high waves in crystal clear waters, like all other surfers. Paul learned to surf in the muddy, dark waters of the Dutch coast, and always in hostile weather situations: in the middle of a cold storm or with a lot of wind.

His background has forged him as a “sui generis” surfer, far removed from the collective imagination associated with the philosophy of the sport. 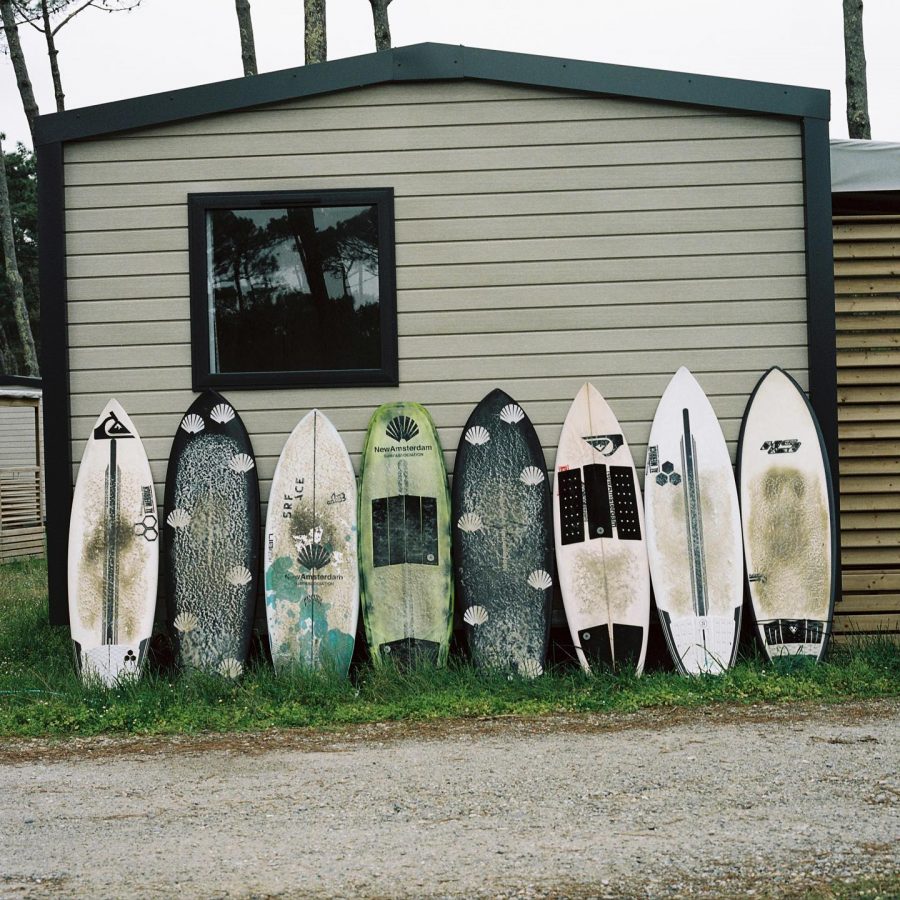 Paul, and his group of surfing friends, have always loved to confront the most contradictory aspect of surfing, that in such weather conditions, only true enthusiasts can practice it, regardless of external circumstances.
Paul studied to become a graphic designer, contextually surfing, and decided to combine his two passions into a label: thus the idea of New Amsterdam Surf Association was born, resulting in a range of clothing items that represent a countercultural movement within surf culture. 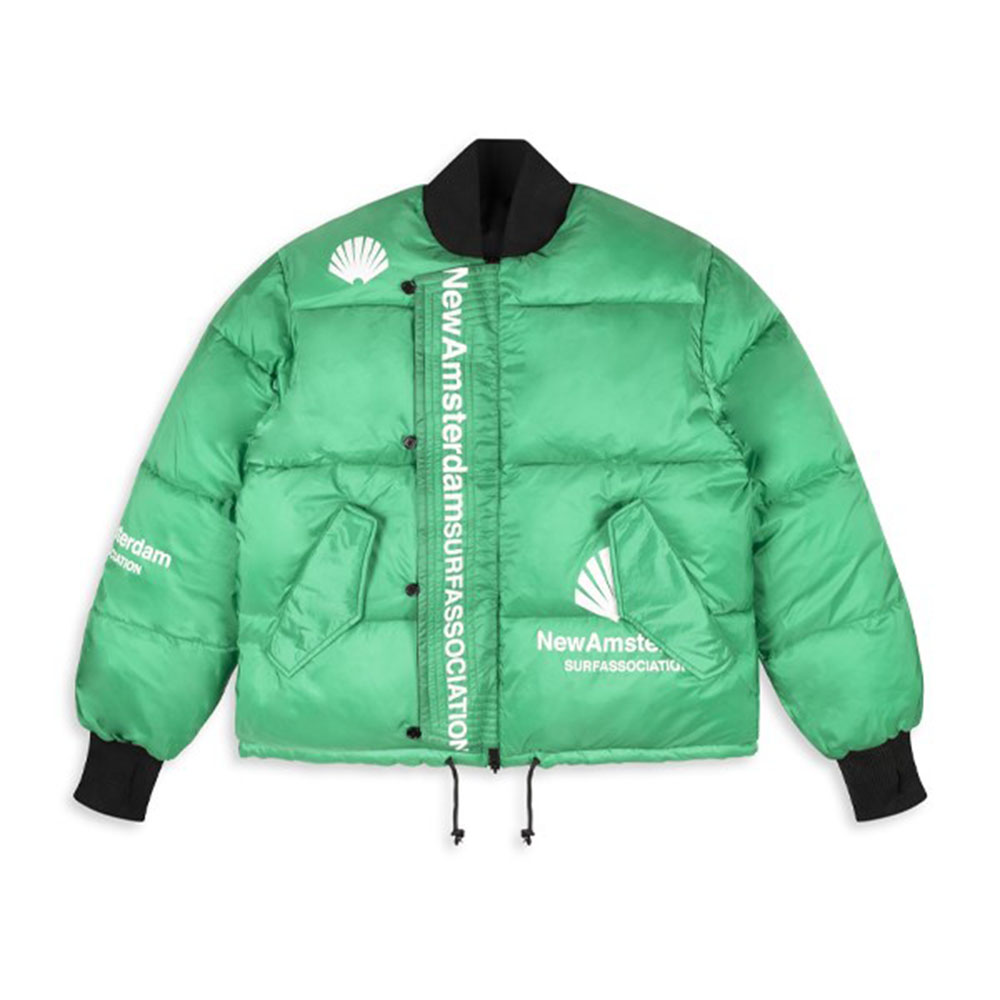 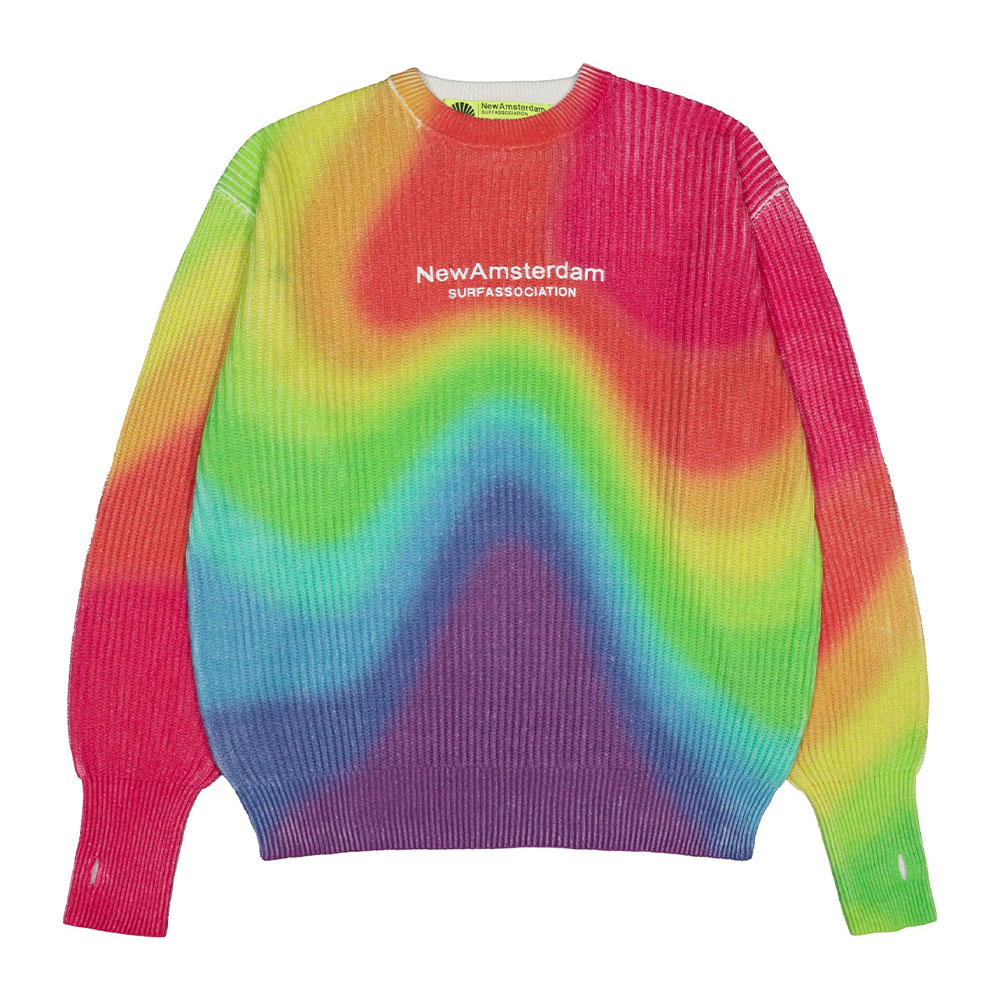 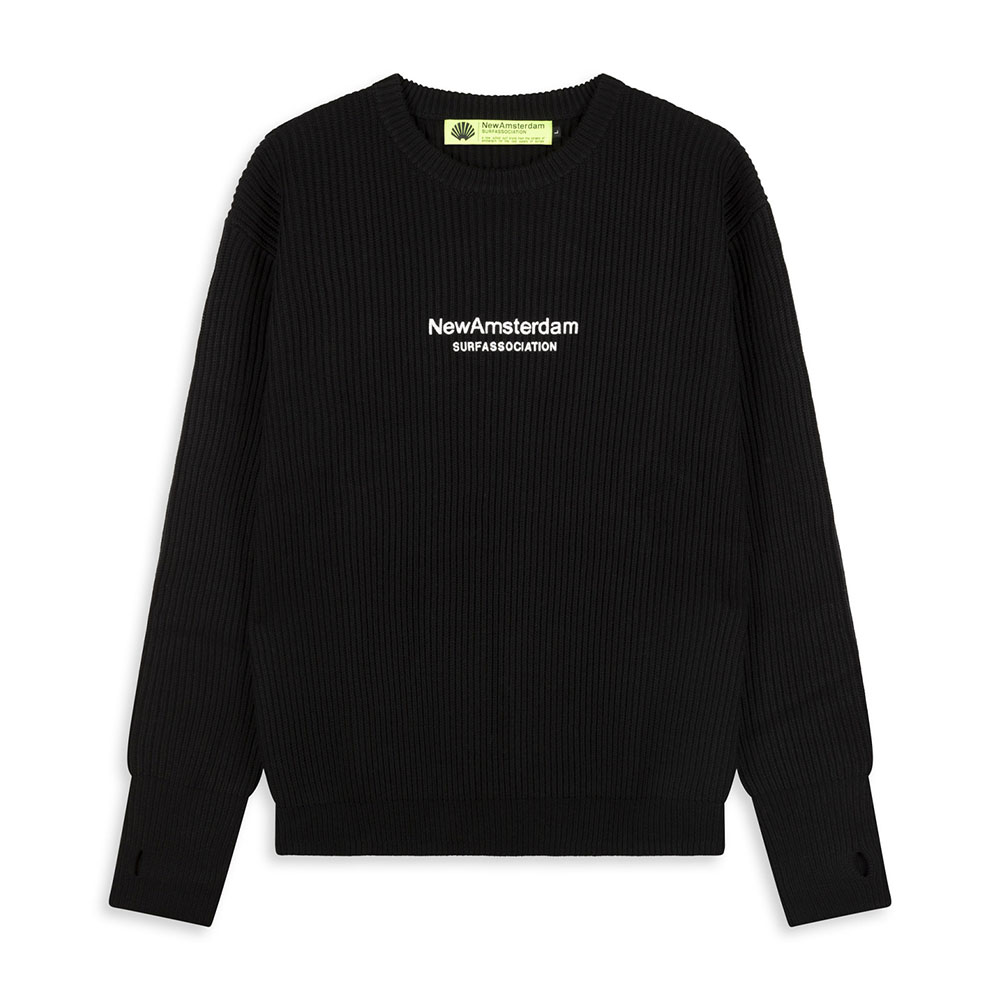 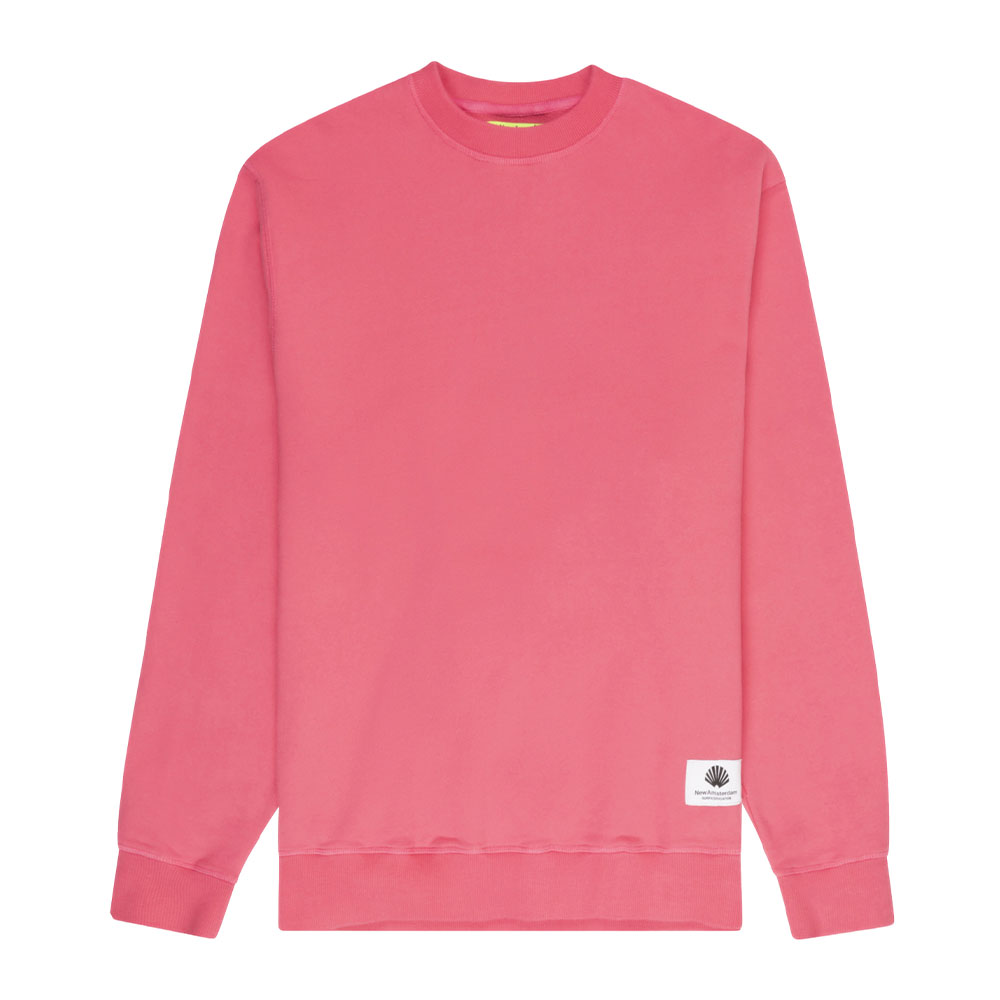 The brand is characterized by essential streetwear garments with primary colors and “clean” graphics: more than a streetwear label, New Amsterdam represents a certain atmosphere and philosophy: it is for everyone who needs “the Perfect Wave” or ideal conditions to do what they want, they just do it.

We had just added New Amsterdam Surf Association Brand to our catalog, discover the Fall / Winter 2022 Collection online and in store. 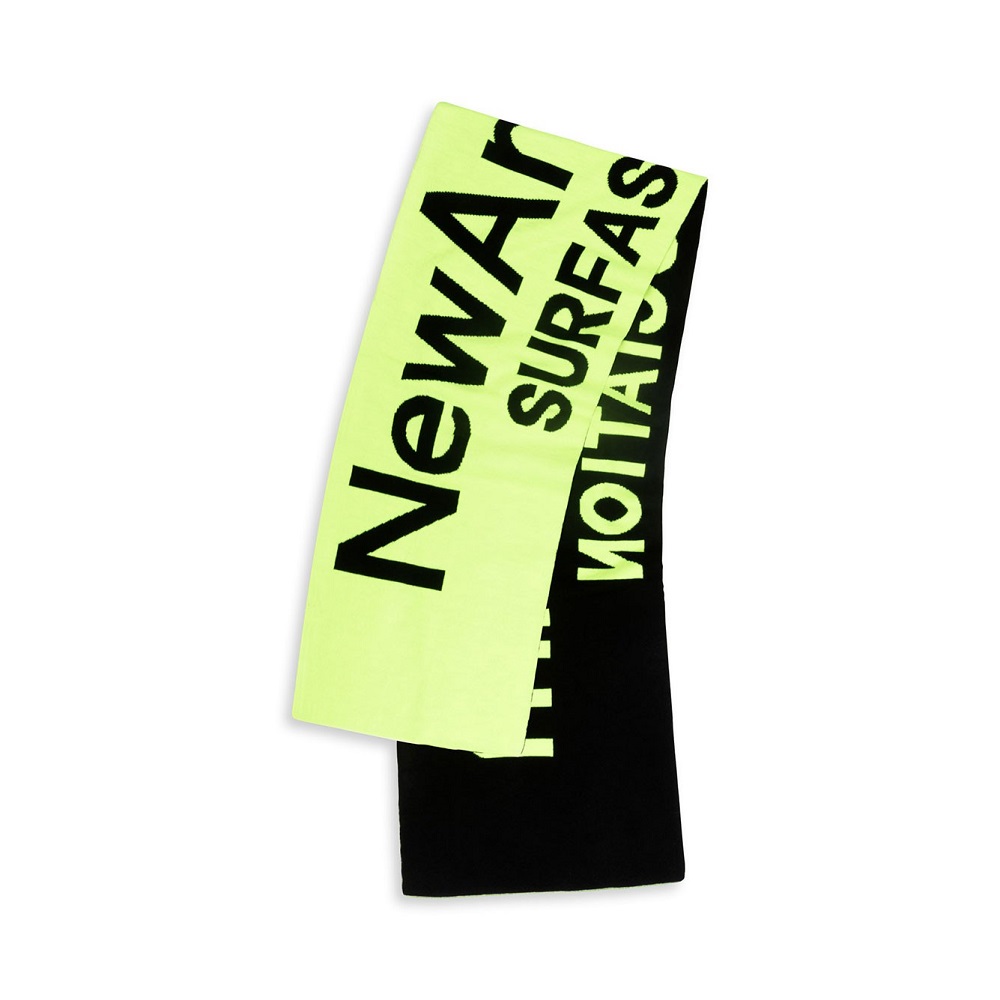 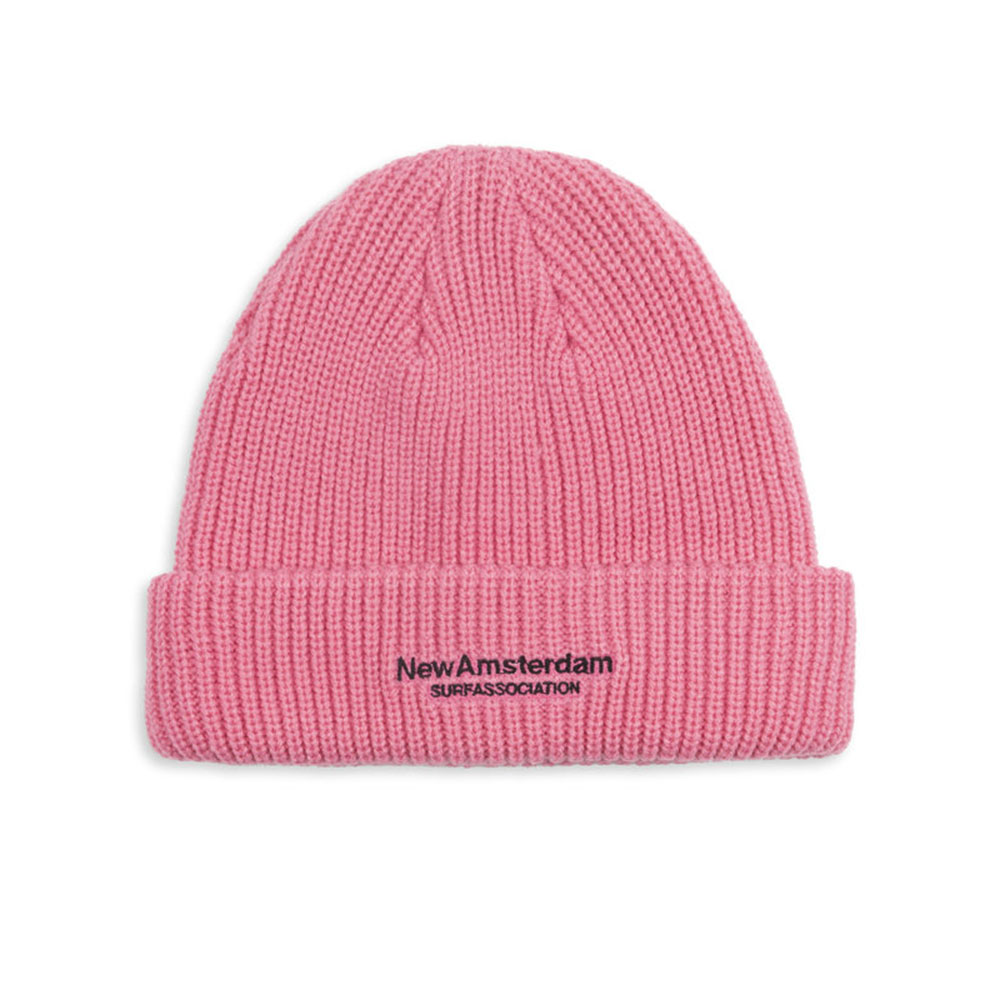 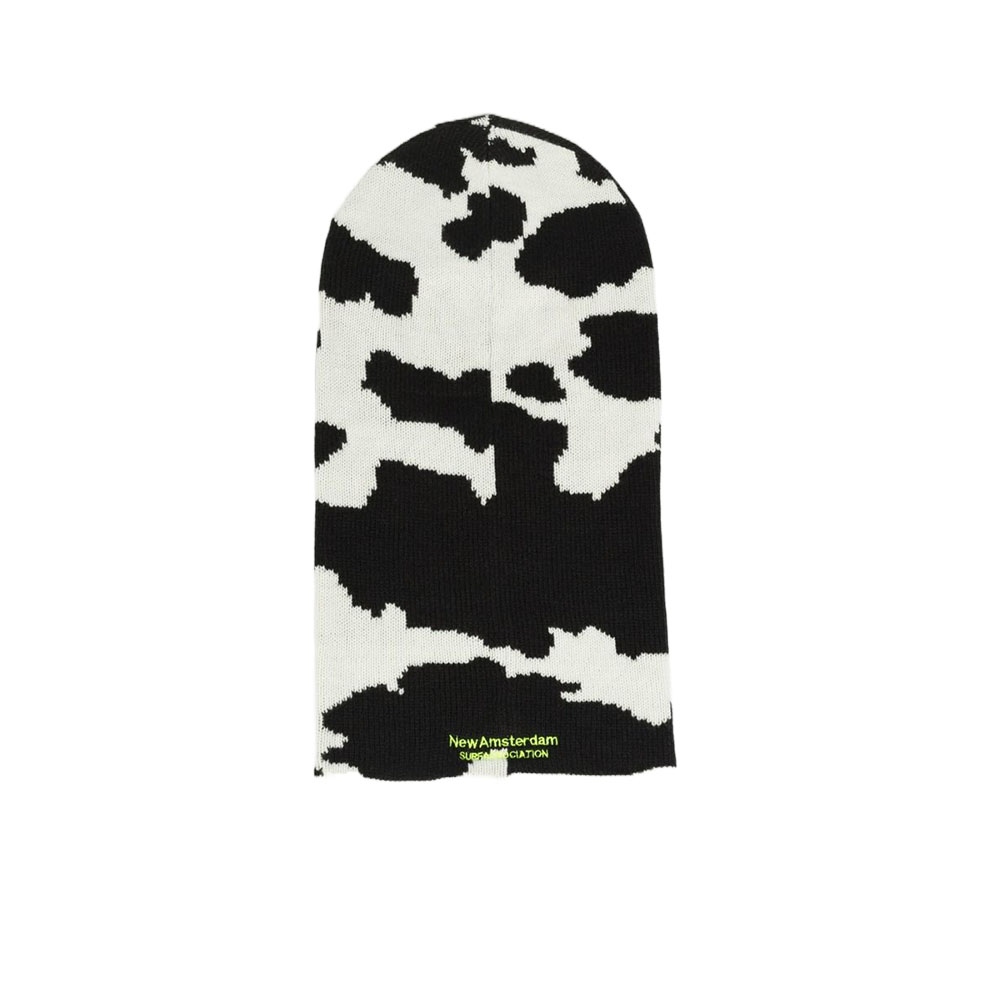 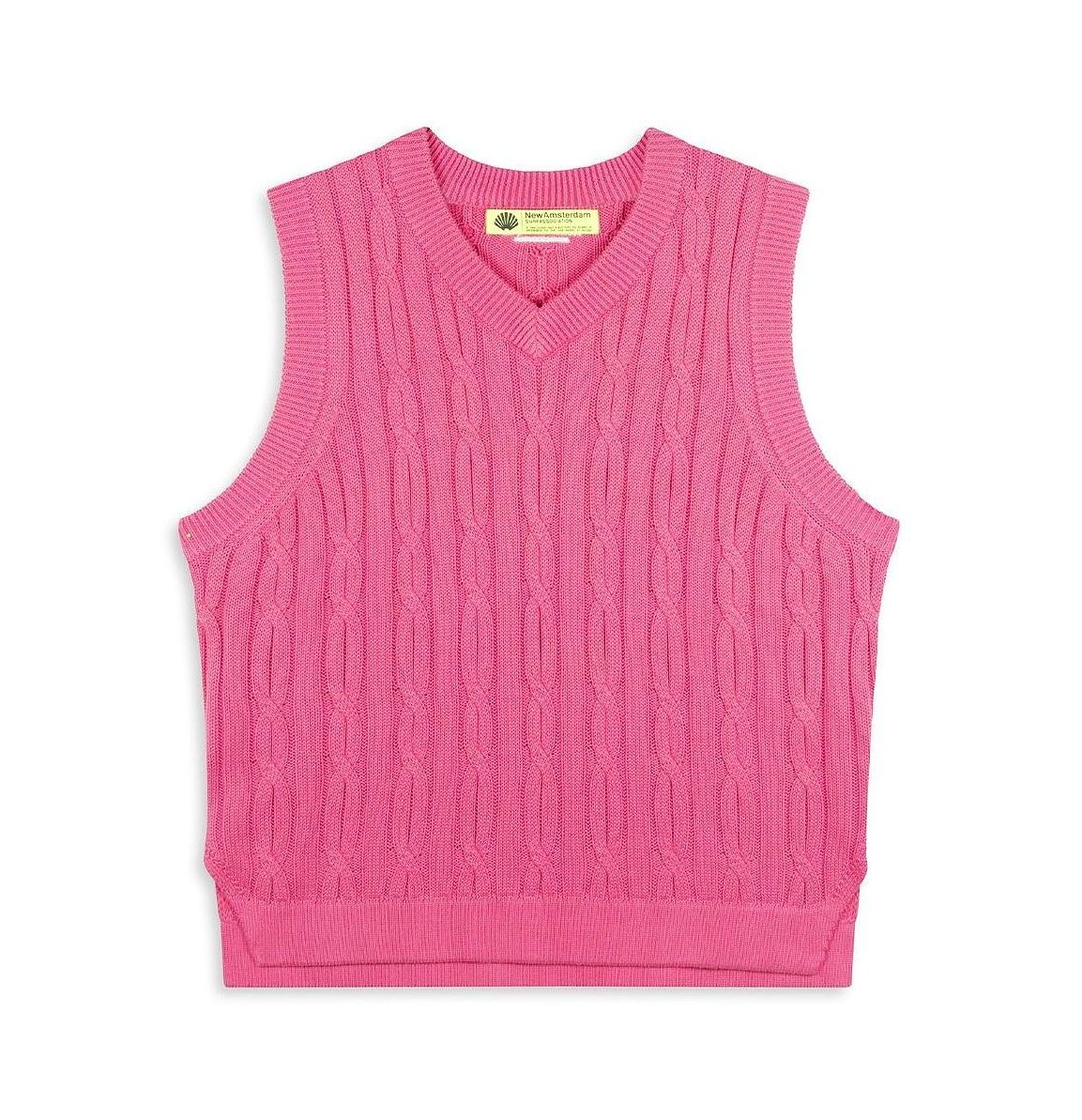