Pleasures has collaborated with Factory Records and WEA Warner Music to bring this special capsule collection. The collection celebrates the works of the iconic New Order band formed in Manchester, England back in 1980. Thanks to Peter Saville artistic guide, New Order managed to deliver a seamless integration of post-punk, electronic and dance music.

Taking inspiration from his works, Pleasures gives life to a capsule collection that is, at the same time, a tribute to his unique style and his artistic vision.

The result is a capsule faithful to Pleasures aesthetic but which manages to enclose and express that controversial and uncompromising spirit of the Factory Record. 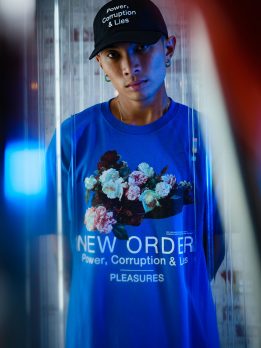 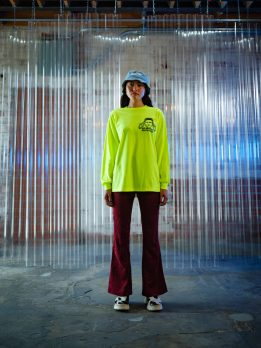 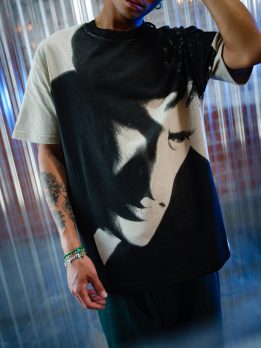 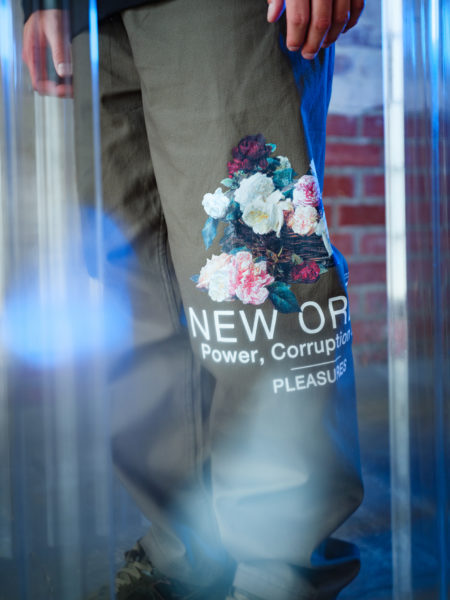 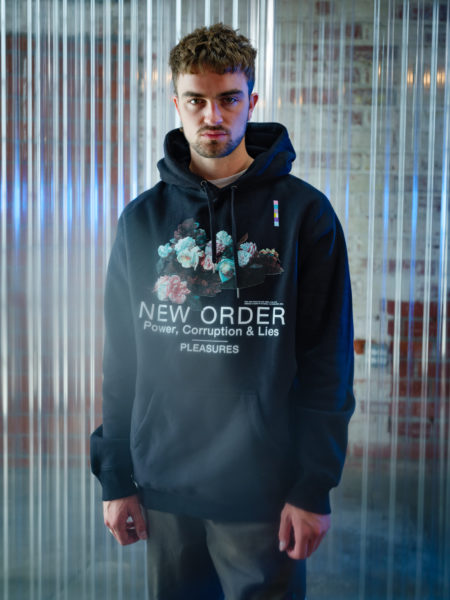 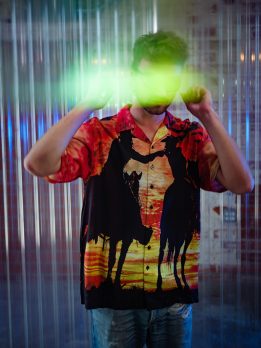 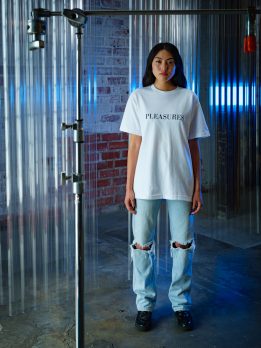 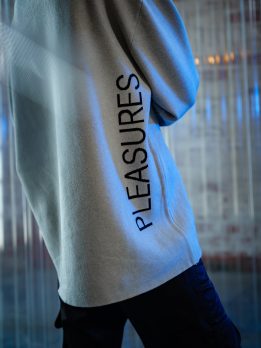 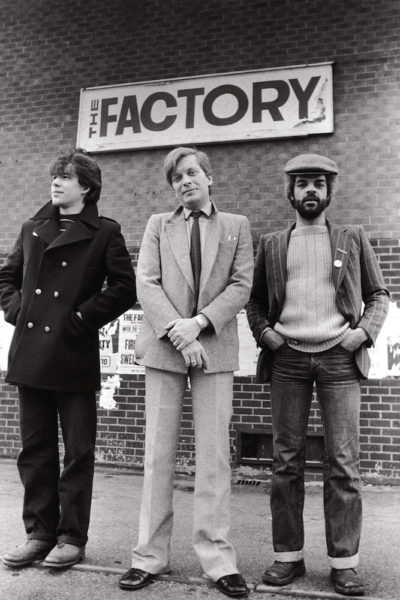 Factory Records was a Manchester-based British independent record label founded in 1978 by Tony Wilson and Alan Erasmus. Their creative team, most notably record producer Martin Hannett and graphic designer Peter Saville, gave the label and the artists recording a cult status with unique music releases, artworks, and films and an unconventional and recognizable style for its particular sound and image. The label used a signature numbering system for each release with some of their lineup artists like Joy Division, New Order, Happy Mondays, The Durutti Column, and more. 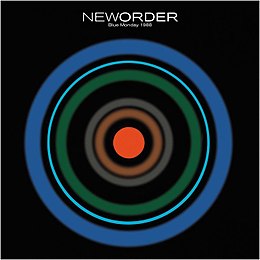 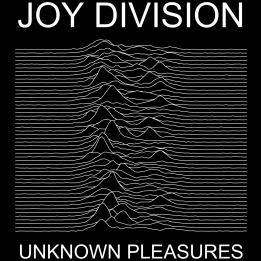 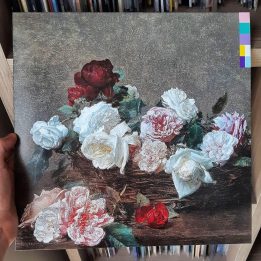 Discover it at Black Box Rome and online.