Nigo has revolutionized the Kenzo brand

After 23 years, the return of a Japanese art director at the helm of the Japanese brand par excellence.

It was 1999 when Kenzo Takada announced his retirement as creative director of the Kenzo Maison.

After graduating from fashion school in Tokyo, Takada moved to Paris, where he opened his first boutique – Jungle Jap in the Galerie Vivenne – in 1970.

His original creations arouse an incredible curiosity among the public, especially for the strong sense of innovation, the refined design and the union of two cultures: Western and Eastern.

Since 1976 Kenzo has become an international brand, with stores almost all over the world. Takada was creative director for 30 years, until October 7th 1999, when he announced his retirement and returned to work only in 2002 at the helm of the ready-to-wear line called ‘Yume’.

From 1999 to the present, the iconic brand has distorted its DNA, in seeing the succession of European creative directors, from Odile Lobadowsky to Antonio Marras – to name a few. The brand has seen a frantic series of changes of hands that have completely altered its aesthetic language, and attempted to market accessories and fragrances to stay on its feet. 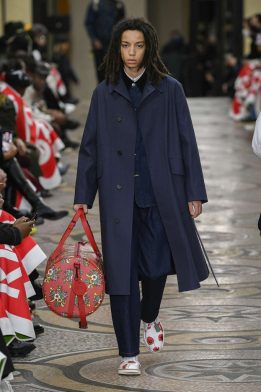 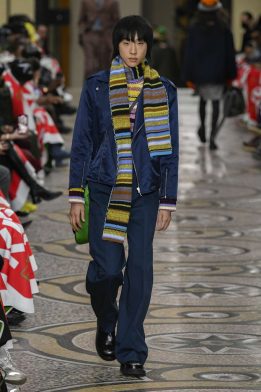 The exquisitely essential and refined Japanese imprinting was sublimated by the branded items, which progressively distorted Kenzo’s brand identity. 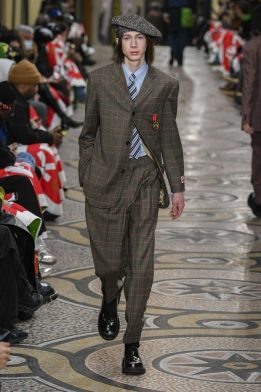 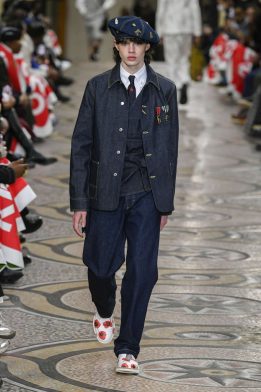 The announcement of Nigo as the new art director immediately raised great expectations: the creative genius of Human Made and A Bathing Ape is the first Japanese at the helm of the brand, after its founder. With Nigo, Kenzo is at year zero, ready for new life. 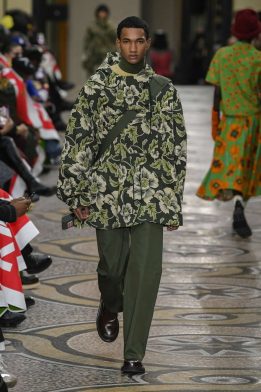 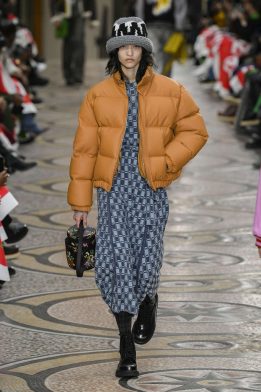 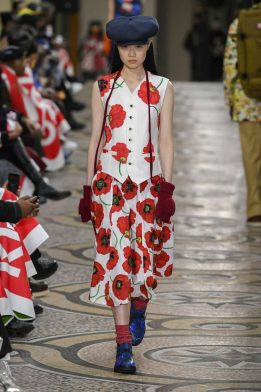 Takada’s legacy collected by Nigo, manifests itself in some of incredible coincidences, intentional or not: the two were “alumnus” of Bunka Fashion college, design collectors and friends of almost half of the international Hip-Hop scene. 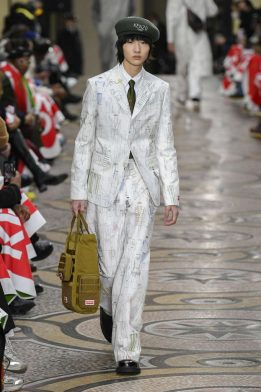 Nigo chose Galerie Vivenne in Paris, location of Takada’s first boutique, for the first fashion show. His collection is a tribute to the revolutionary Paris of ’68, closer to Bertolucci’s cinematic imagery in “The Dreamers” – a clear reference to Marras’ Italian vision. 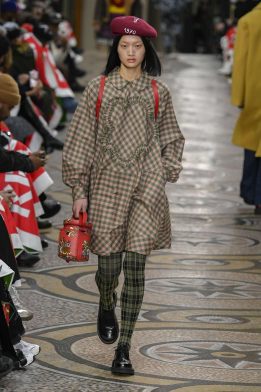 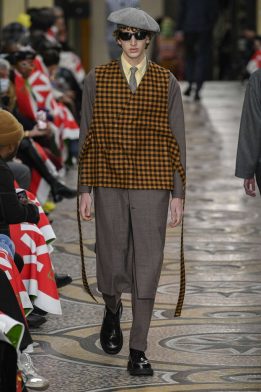 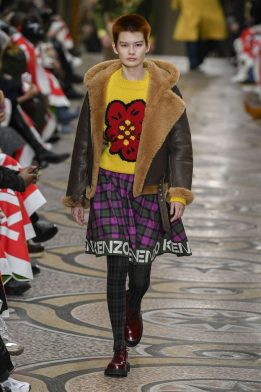 The most interesting part of the collection is the preppy aesthetic, with explicit references to Japanese sartorial tradition, such as Haori jackets or maxi floral prints, designed by Japanese potters. 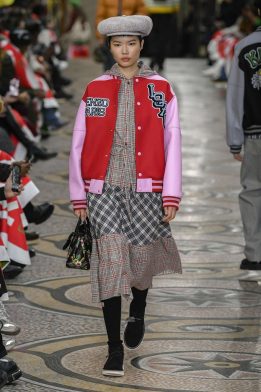 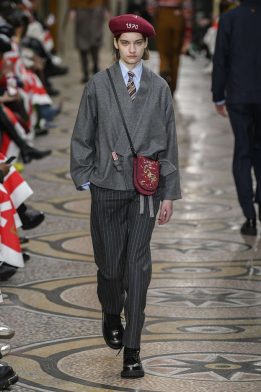 It all blends delicately with the refined and gentle aesthetic: practical garments that give an overall sense of order and discretion, and explicit sense of nostalgia. 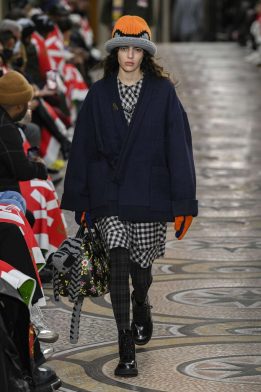 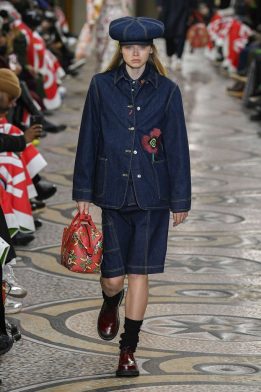 Nigo brings back the French and Japanese sartorial tradition in a collection that, for its timelessness, is already a future classic. 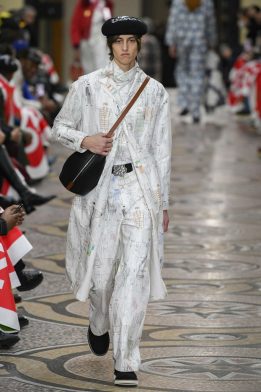 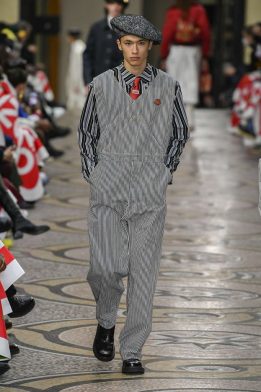