The fascinating football world re-meets the Puma Heritage for this new pack dedicated to fans of the Paris Saint Germain forward.

About a year has passed since the German brand announced the ‘faraonic’ agreement with the PSG star – the richest in football history – establishing itself as a leading exponent brand for football athletes.

Previously, Diego Armando Maradona already signed his billionaire agreement with Puma in 1982, wearing the German brand almost exclusively even in his free time.

El Pibe de Oro made the ‘KING’ model shoes legendary, which they accompanied in his most famous and spectacular feats: from World Cup in 1986 to the 1987 and 1990 Naples in Italian Championship League. 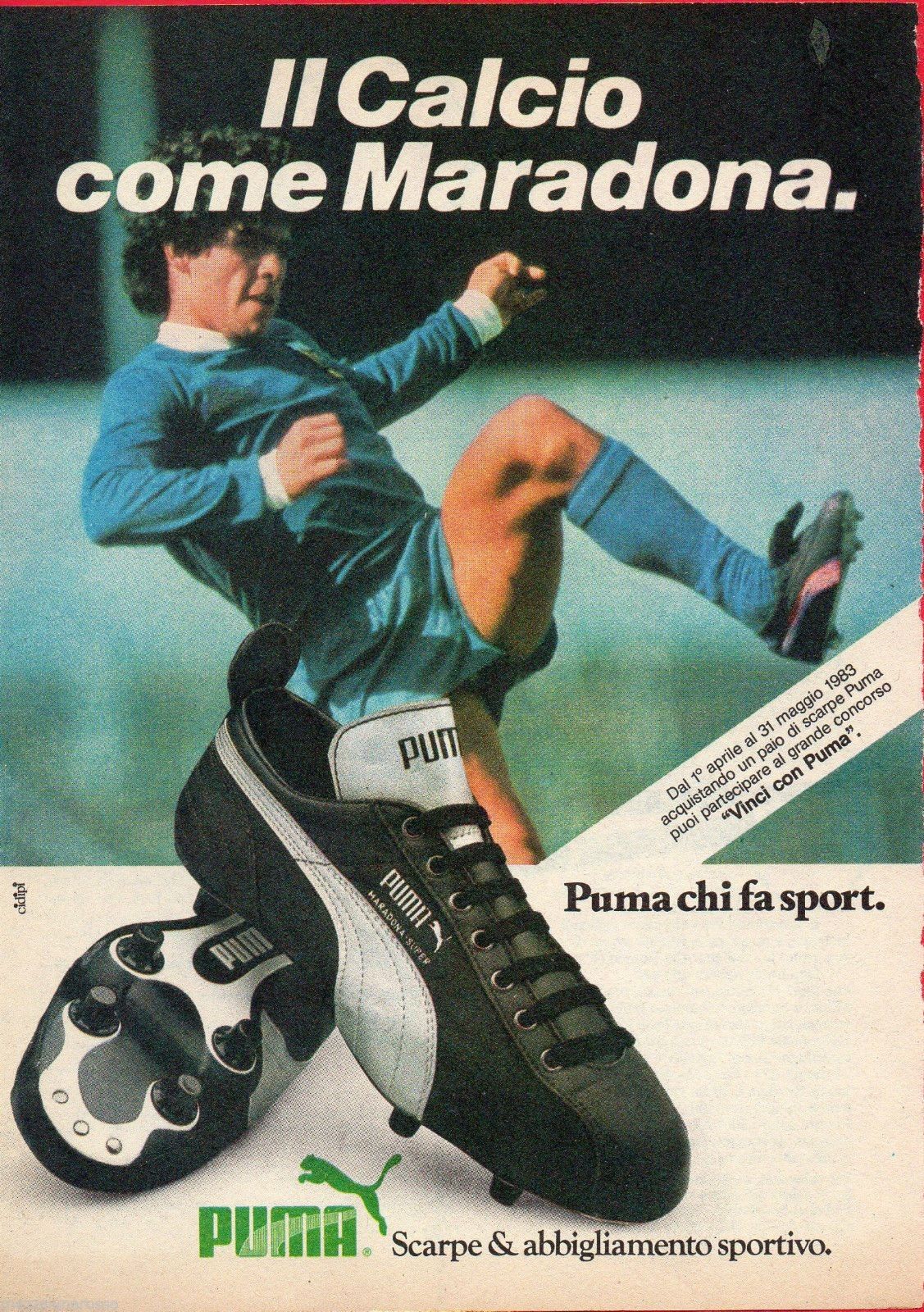 Before him it was Pele‘s turn.

During the Brazil / Peru quarter-finals of the Mexico 70 World Cup, Puma asked ‘O Rei‘ to intentionally stop the game and tie his shoes on the pitch: in this way everyone – worldwide, would focus on his shoes.

A marketing action that has remained immemorial in the history of football. 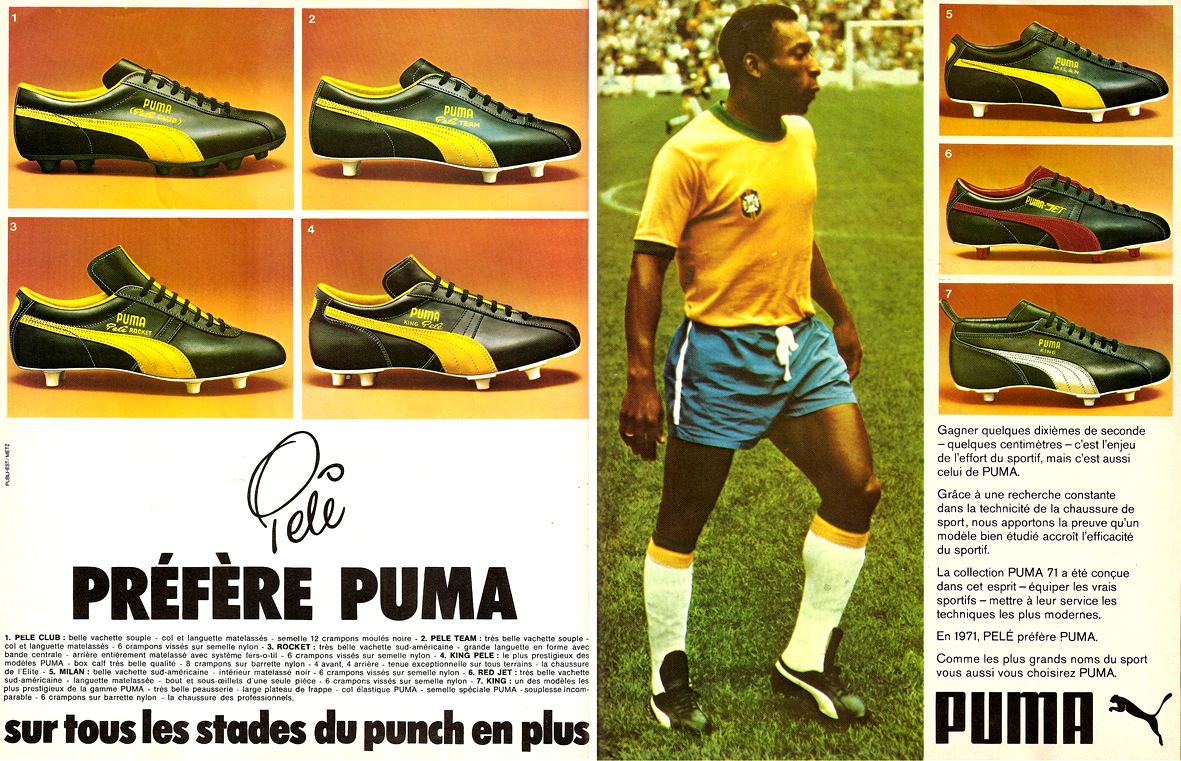 Returning to Neymar Jr, for the first collaboration with Puma it offers a versatile and functional capsule collection, inspired by the apparel used by footballers during winter training.

You can choose to wear the warm hooded sweatshirt with the initials ‘NJ10′ and the multi-pocket trainer jacket in technical material and combine it with the long training pants.

The pack has a recurring theme, which is repeated on the tees and sweatshirts, the word “Blessed” as the tattoo on the back of the Brazilian champion to express his gratitude towards life and career. 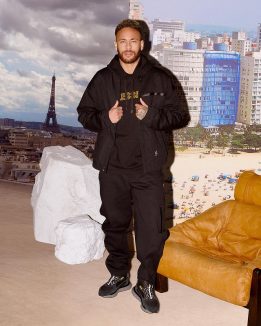 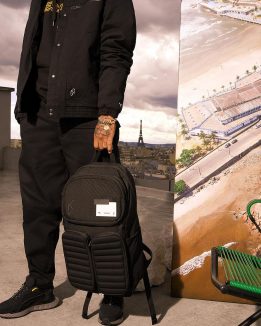 Are you ready to play the next die-hard thing?

You can shop the Puma Neymar Jr Collection Online and in our Stores Black Box!