Streetwear is a girl's game

In honor of ladies who run the world, we’ve rounded up some of the coolest women-owned streetwear & fashion brands: 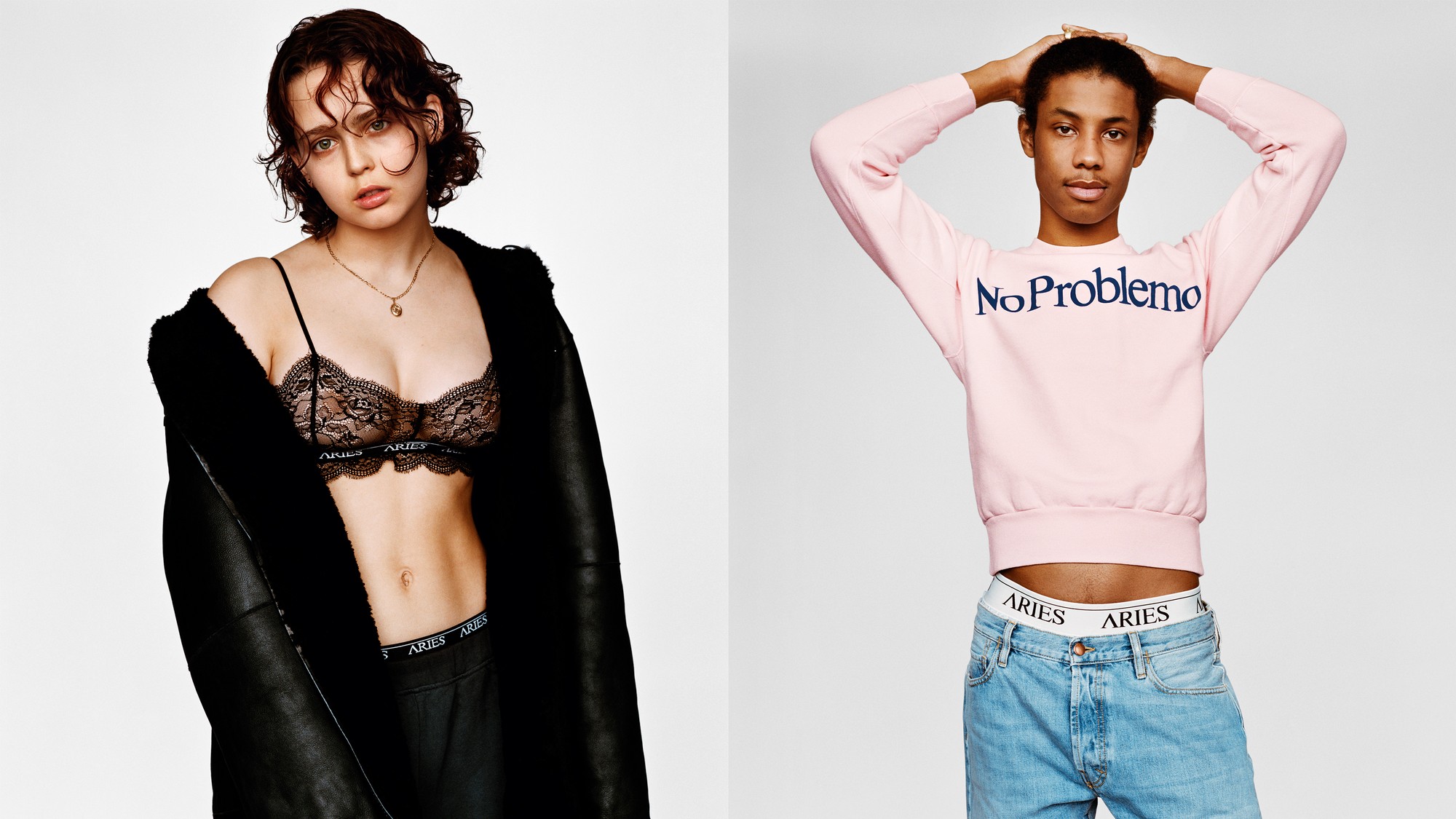 After moving to London from Rome to study fashion at Central St Martins in the mid-90s, Sofia embraced rave culture, where traditional fashion was slightly unfashionable.

Her graduate collection referenced plain and minimal brands like Romeo Gili and Giorgio Armani, but after leaving CSM, Sofia founded the cult streetwear labels Holmes, and then Silas, where she met graphic designer Fergus Purcell.

Five years ago she and Purcell formed Aries, and brought about for a desire for well-made streetwear for cool girls with an eye for detail.

Aries is now one of the most influential and underground streetwear brands in the fashion industry. 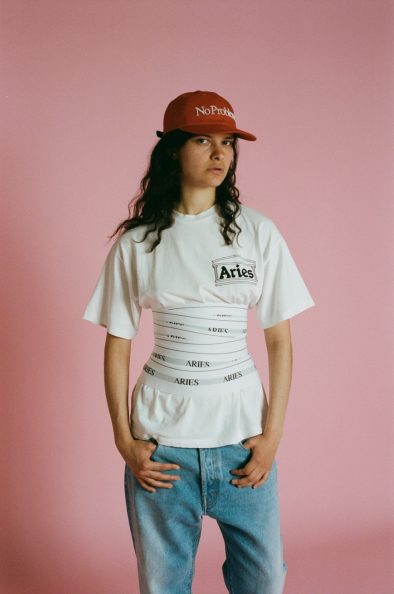 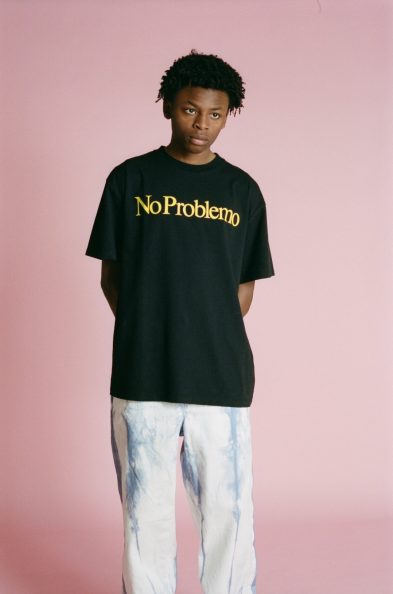 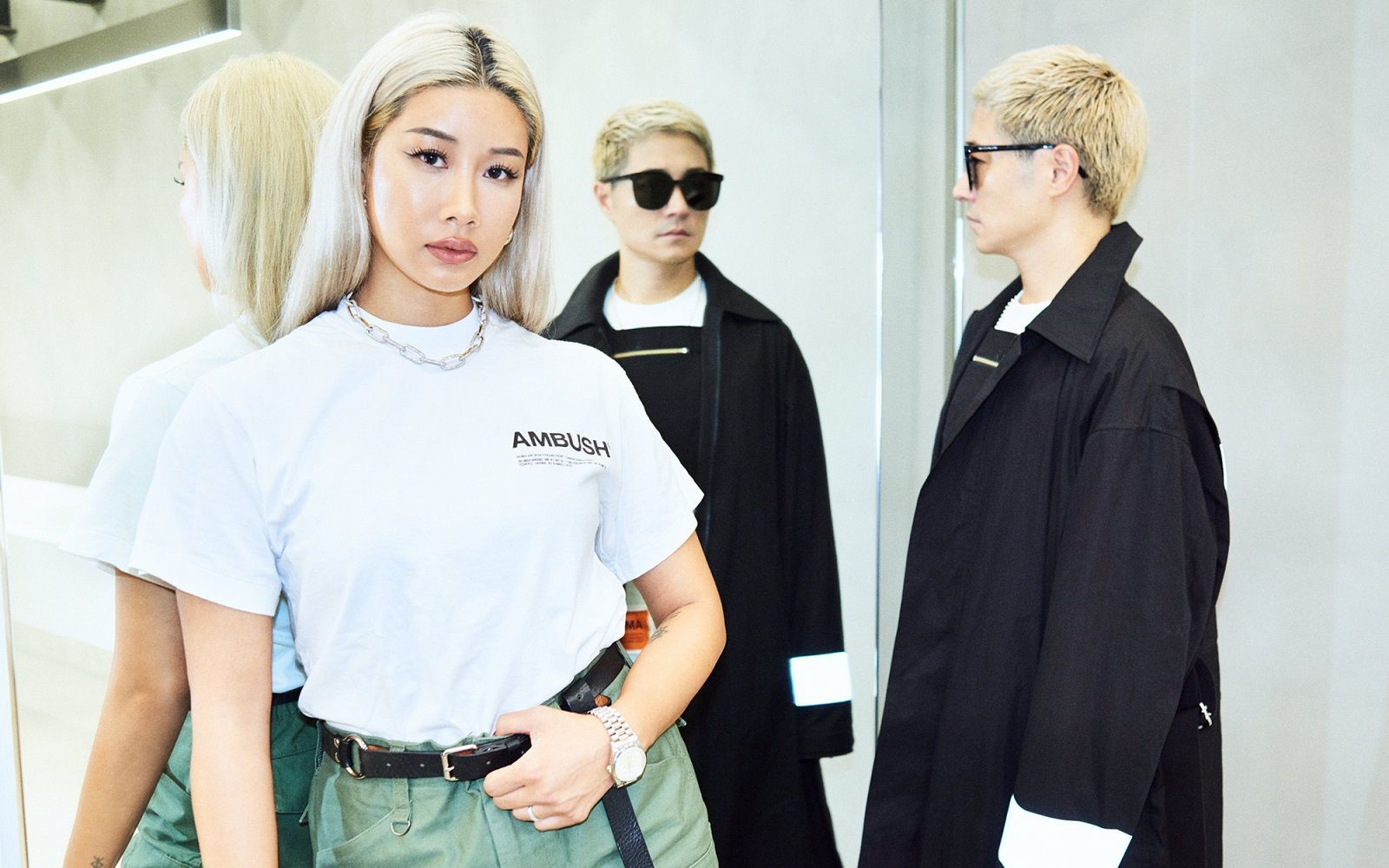 Born in Korea, raised in the Seattle suburbs and a graduate of Boston University, Ahn moved to Tokyo in 2003 with the rapper Verbal, her future husband and partner at Ambush.

In 2008 they founded Ambush: the label quickly expanded to include ready-to-wear clothing in addition to its accessories and is in a constant state of growth.

Yoon’s appointment as director of jewelry creation for Dior Homme by Kim Jones seemed seamless after Jones took over the label’s artistic direction.

In just a few years, Yoon Ahn has built an empire that seems set to last. 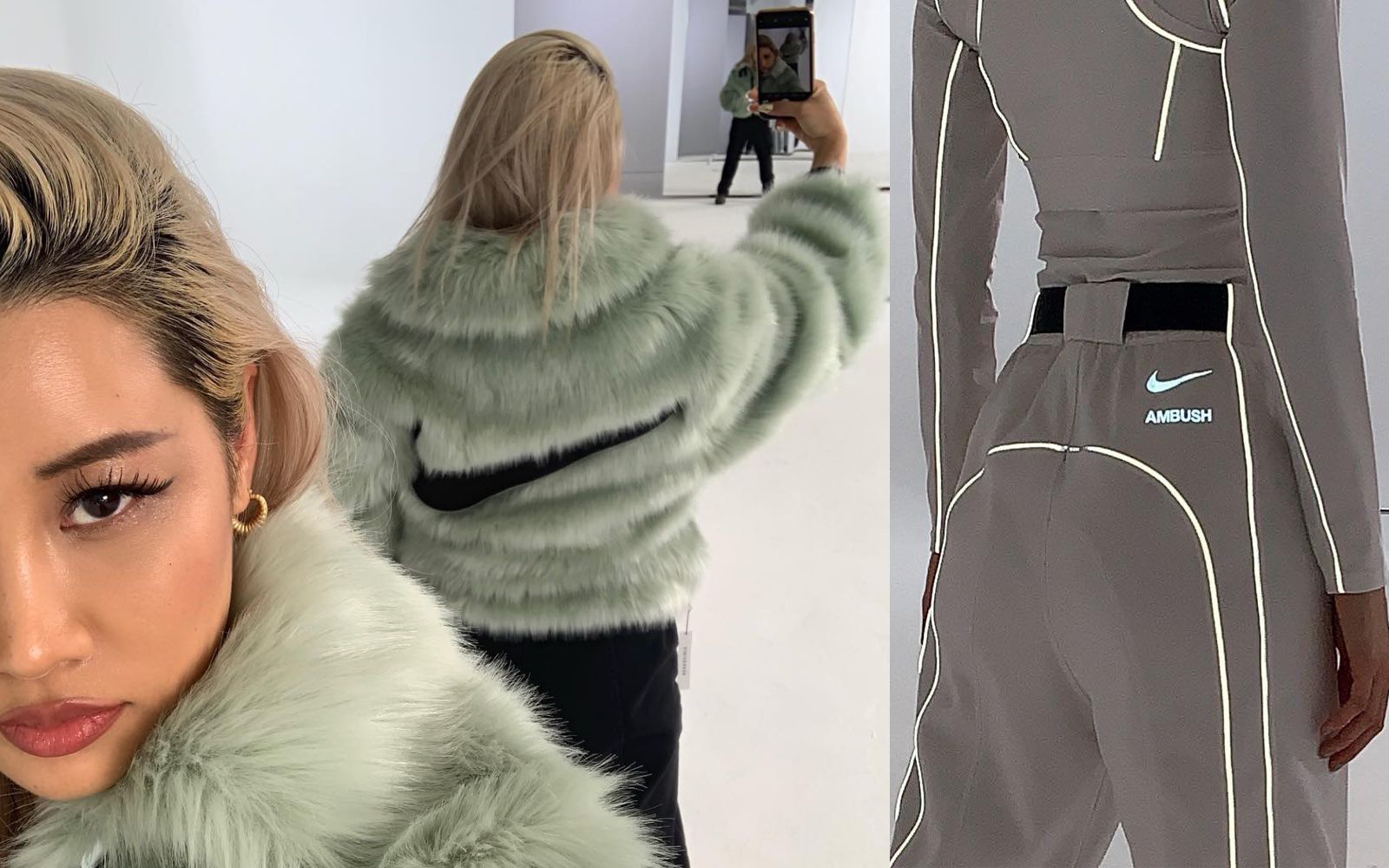 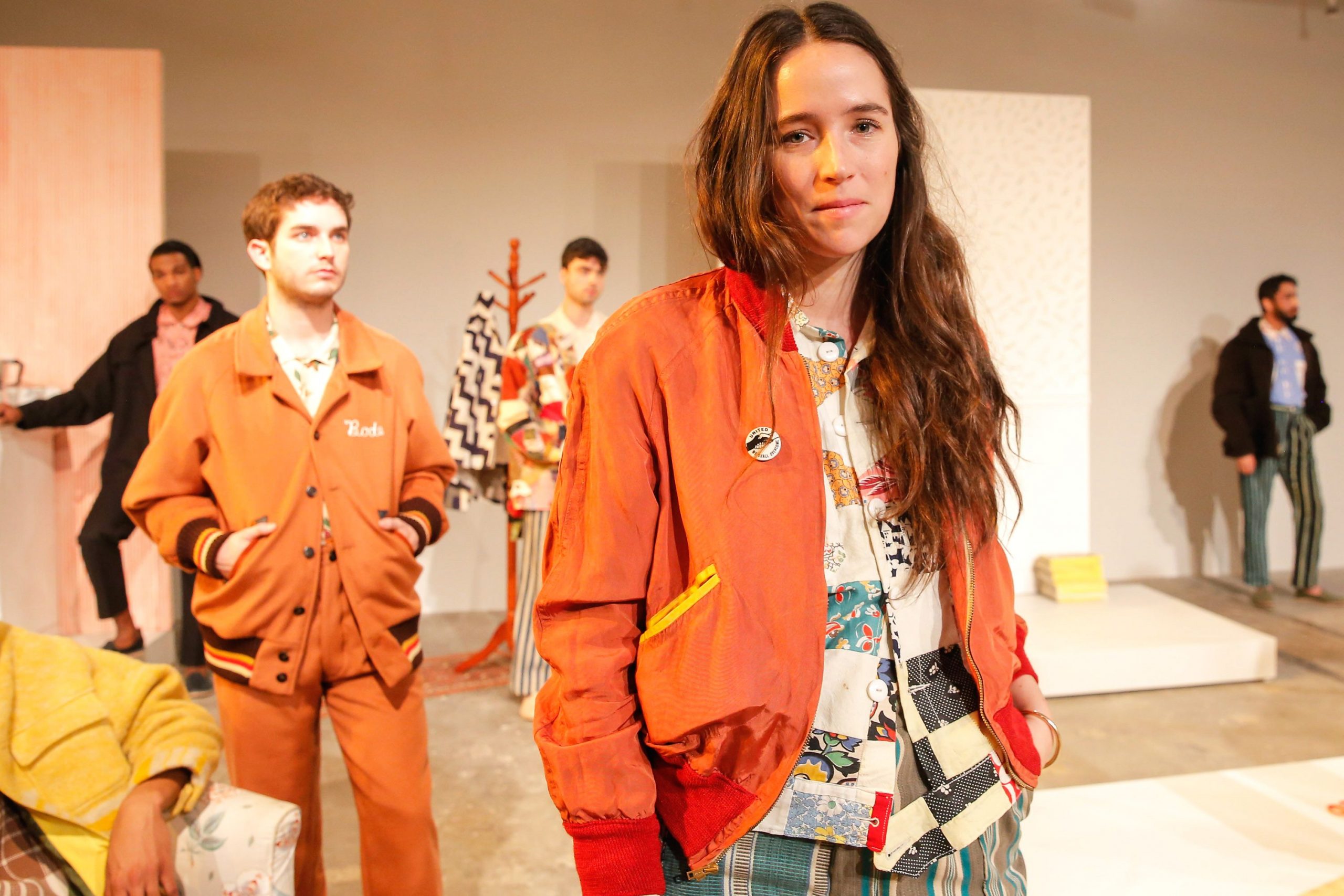 Emily Adams Bode was born and raised in Atlanta, Georgia. After studying in Switzerland, she moved to New York and graduated from Parsons School of Design and Eugene Lang College with a BA/BFA dual degree in menswear design and philosophy in 2013.

Bode became the first female designer to show at New York Fashion Week: Men’s in February 2017, and in June 2019, she staged her first runway show at Paris Fashion Week Men’s.

She is lauded for her ingenious use of thrifted materials and her rejigging of the American fashion vernacular. 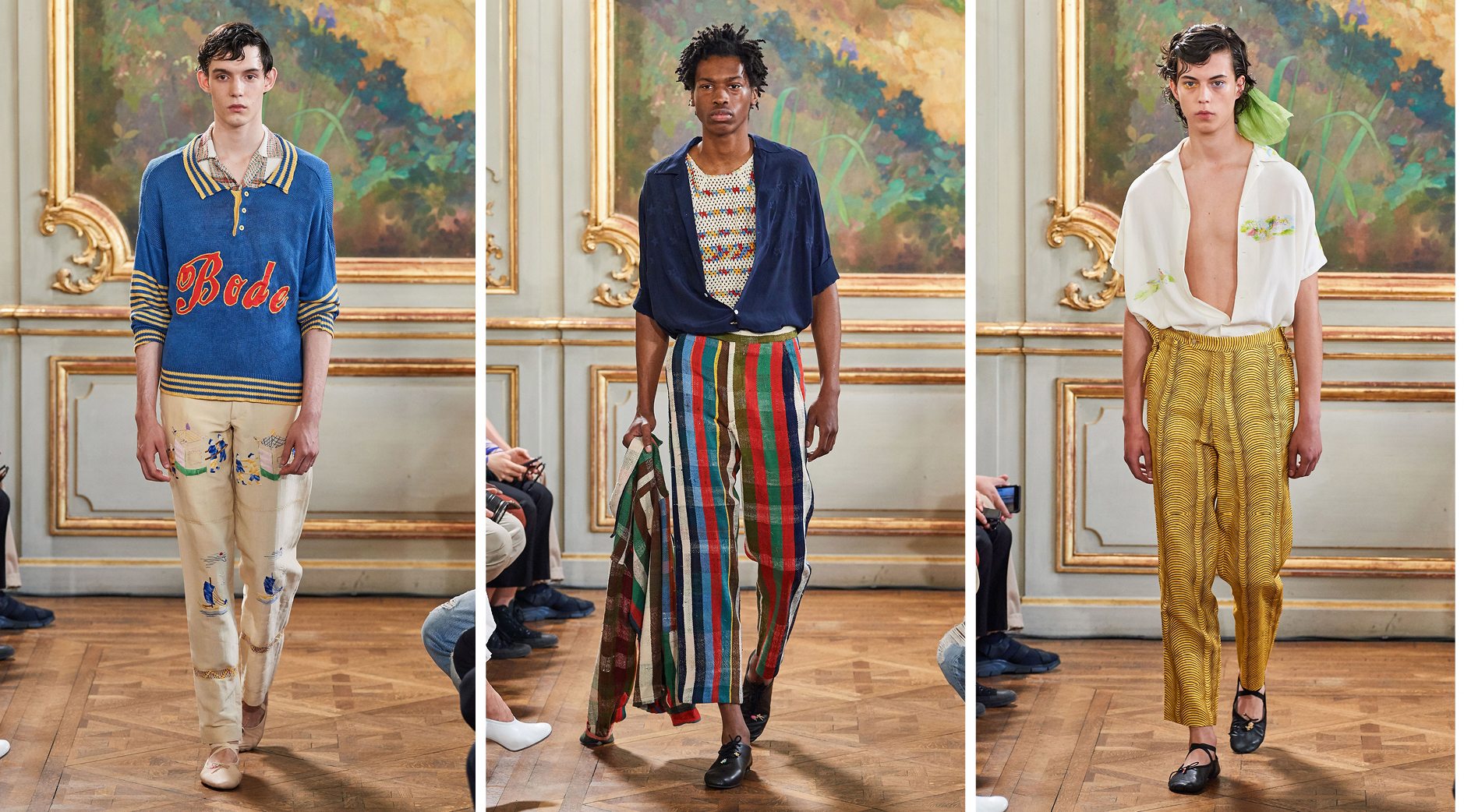 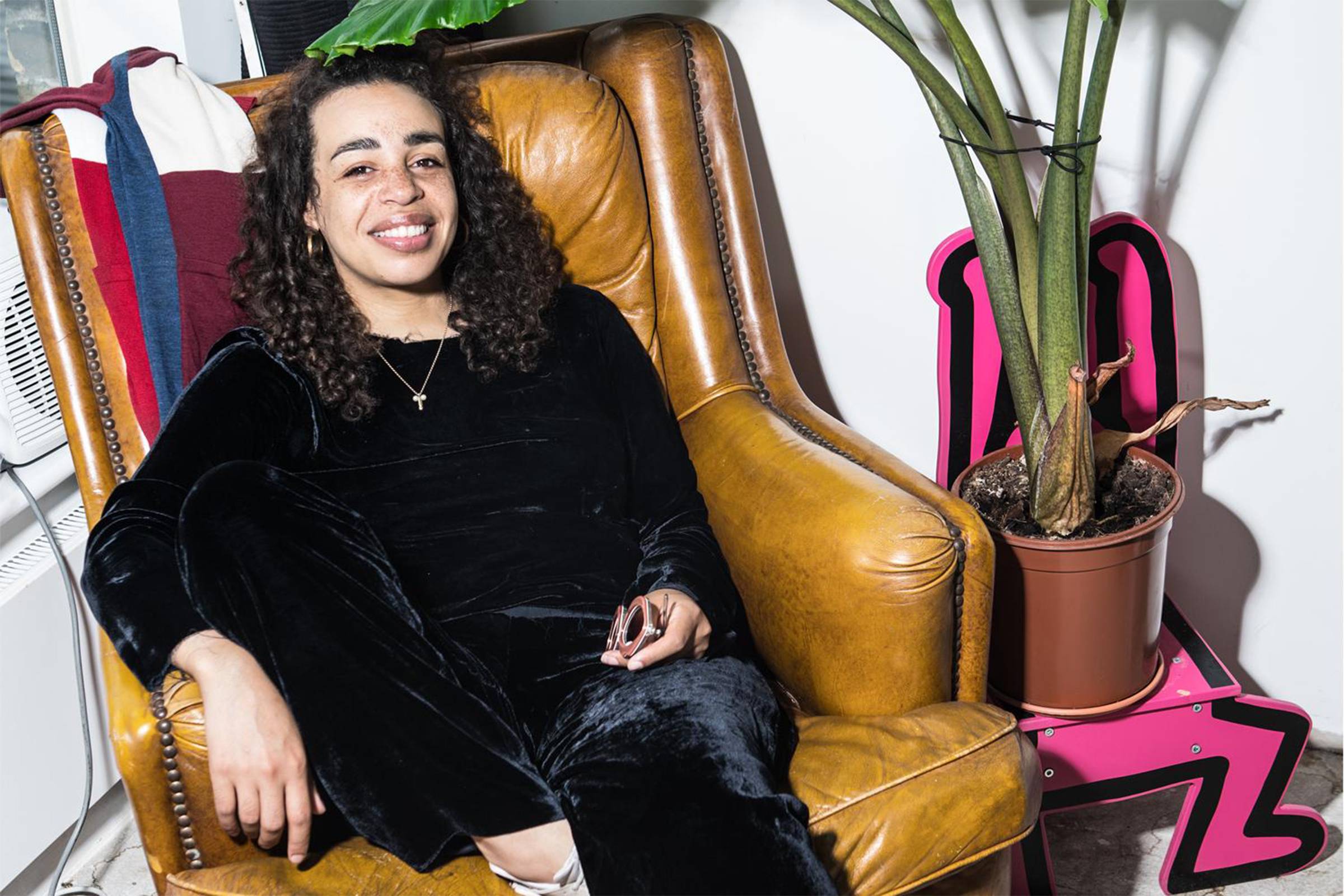 Martine Rose is a London-based designer whose self-titled label has become a cult favourite in menswear design since 2007.

She is known for her unconventional approach to presenting collections, showing outside of the schedule in venues around north London such as rock climbing centres and markets.

Growing up surrounded by a melting pot of subcultures in south London, including the Rave and Reggae scenes of the ‘90s, Rose’s interaction with different communities inspires her aesthetic.

Rose’s suiting and Streetwear is stocked locally and internationally by the likes of Matches Fashion, Machine-A, Barneys New York and Ssense. Despite placing itself firmly in the menswear category, the label also taps into a growing fanbase of women. 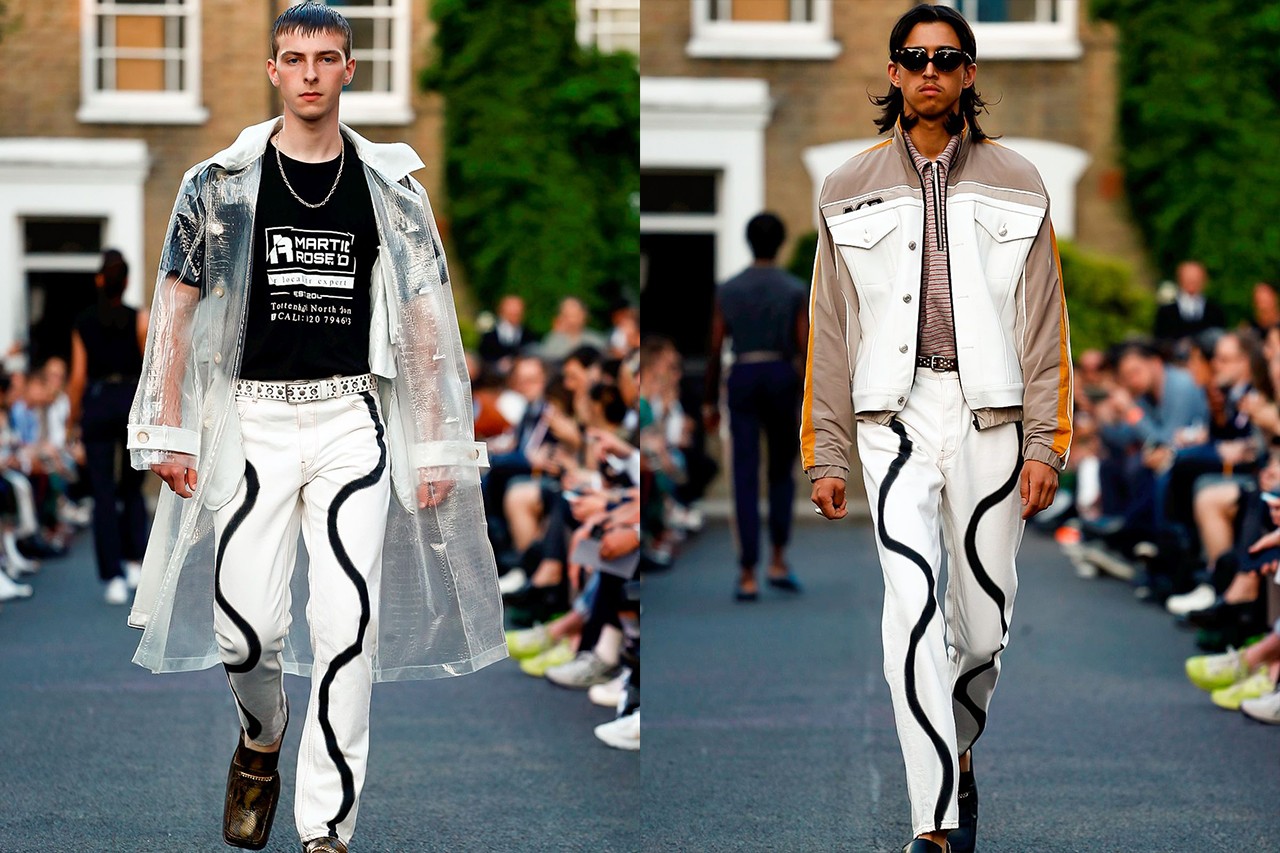 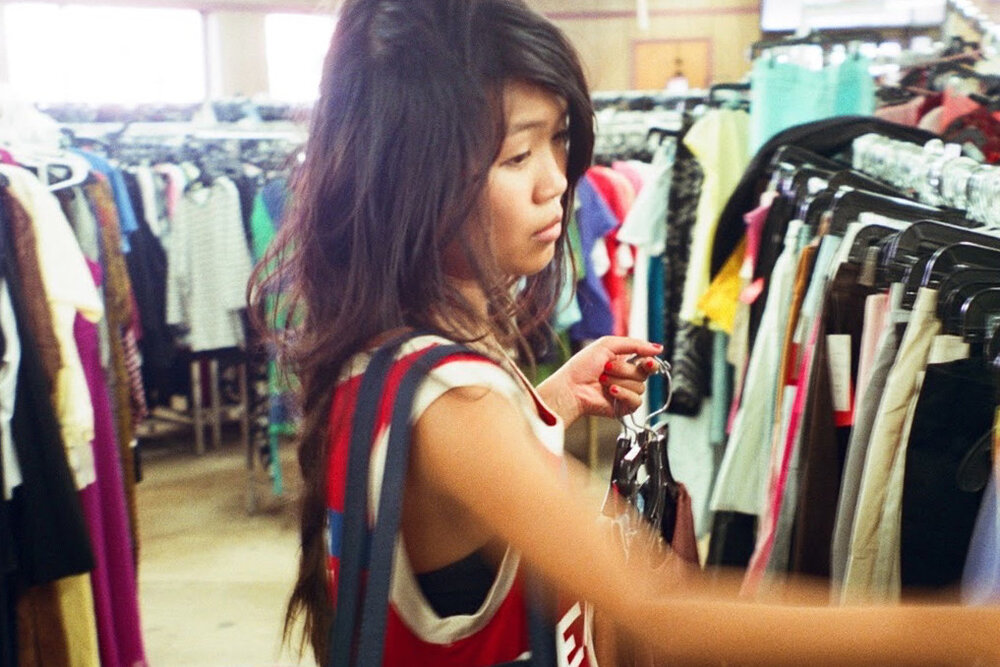 Cactus Plant Flea Market‘s smiley-face-emblazoned tees and hoodies have teleported the most important and prolific musicians in the world (plus Timothée Chalamet) into another dimension of style.

“When I wear Cactus Plant, I feel like I have on antigravity,” says Pharrell, who had a hand in the brand’s creation. “I don’t feel like I am living within the matrix of the social norm.”

Since launching the brand five years ago, its sphinx-like founder, Cynthia Lu, has never given an interview. And thus grew the legend—that she did it all working solo out of a small Brooklyn apartment. 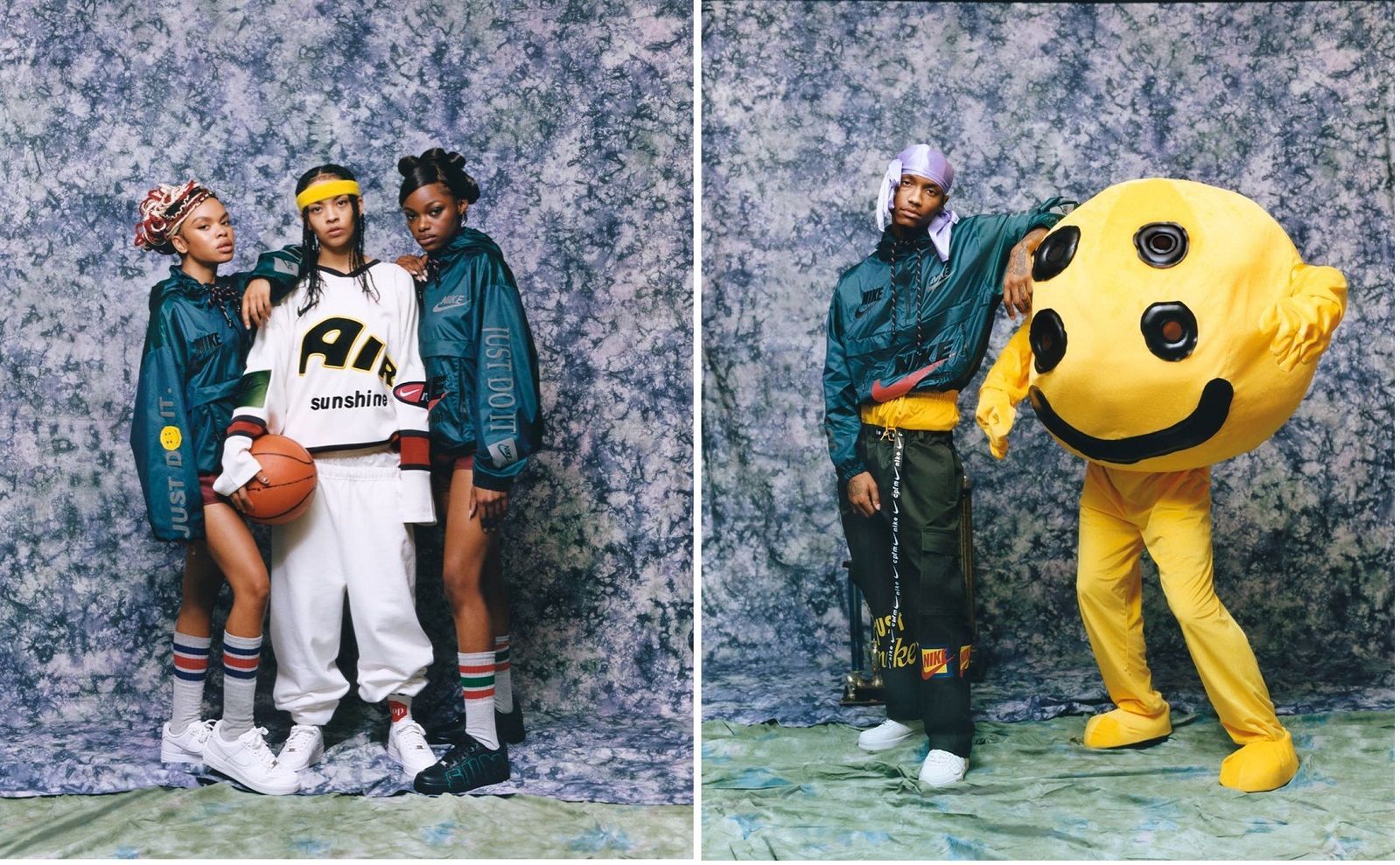