Founder and Designer of Magic Stick.

Naotaka has truly become a key person representing Japan and leading the next generation in the street scene.

In what direction the industry (street culture & fashion) is going with these worldwide changes?

The street culture won’t definitely be disappeared. People living online in the game world, etc. There is also exist an underground scene, and I think that something like similar as street culture is born in the online society.

I think that physical consumption was too fast, which was very bad for the industry and the culture. When finite value comes to be decided on the Internet, I think that the value will change infinitely and a great change of values will occur.The Virus, which is so raging around the world, has let me notice various things. 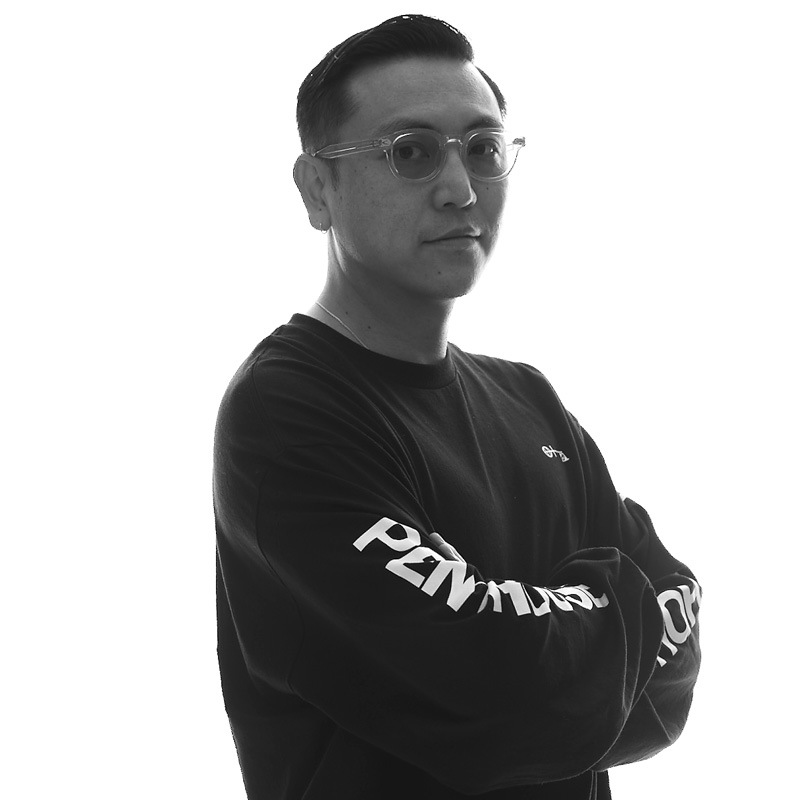 What cultural/subcultural  movement has influenced your life the most?

Influenced by Gundam plastic model, American HIP HOP from the late 80’s to 90’s, and Harajuku fashion & night club in Tokyo in 90’s.

All the TV shows were original, not imitated, and people were able to shined because try to figure out how to do without any infromation. I’m thankful that I was born and raised at that time.

What do you collect and what’s the most important piece of your collection?

I would definitely say may collection pieces are AJ1.

Vinyl records were also important for me, but I got rid of most of them.

Recently, I’m thinking of collecting good are whiskey and camping goods to use with my daughter. It’s a strange story and it’s not a collect as a things, but it’s fun to have more friends. This is important piece of my life.

What artist you would’ve liked a face-to-face conversation with?

Black Box and Magic Stick have done a special Collab for Friends & Family that soon will be released. Magic Stick in all its years of activity have done many more successful collabs. How do you choose a brand or an artist to collab with and how do you think the colab world will change?

To choose to have a partnership for collaboration is not for a profit.

Having relationships, respect, and friendship.
MAGIC STICK had the collaboration with my friend at ISETAN, which was released at a Japanese department store, had a profit of 40,000 yen (322 EUR).
This is how my stance.

Of course, business-to-business collaboration between companies will continue, but isn’t it tired?

News of a special collaboration will become old news in a day. I can’t even follow and read each news in Hypebeast, so does Instagram.

It would be awesome if we could take more time and share more detailed info to everyone to make better products, and have good products that could be loved for a long time in near future. When some products come up, people could not line up at the store due to COVID-19, and also, the products that could not released in online.

It would be awesome to be able to start over releasing the goods as though as we took a break in the whole world at the same time.