Be True to your School (Why we are here.)

This year will go in the history books as a game-changer for the Nike and for Sneaker Culture.

Nike had deals with a lot of College programs like: Michigan, Kentucky, Iowa, Georgetown, Syracuse, St.John’s, Arizona, UNLV to make their official apparel and footwear.

“Every color for every school”: the art of matching was officially recognized as a trend, the so called “Nike College Colors program” was officially born.

Originally sketched by Peter Moore and called the “College Color High”, the Nike Dunk was a mash-up of three different basketball shoes at that time: the Legend, the Terminator and the Air Jordan 1. The Dunk were the first shoes blocked off in signature colors of the team uniforms they represented. 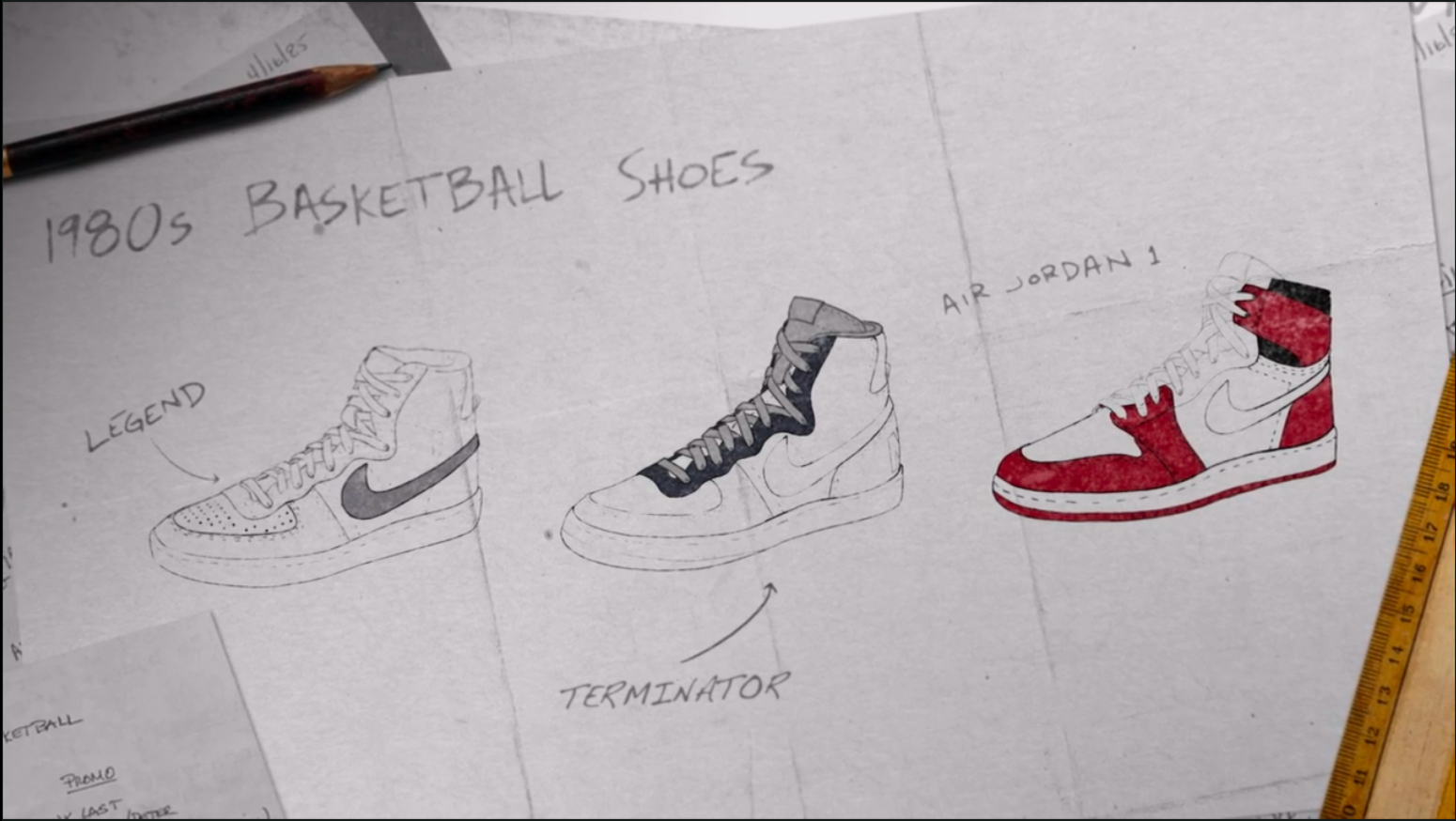 The memorable ‘Be True to Your School’ print and the boom of Sneaker Culture made them legendary.

Fun fact: rumors say that Georgetown did not want to leave their signature shoes “the Legend” until they saw the “Terminator”. 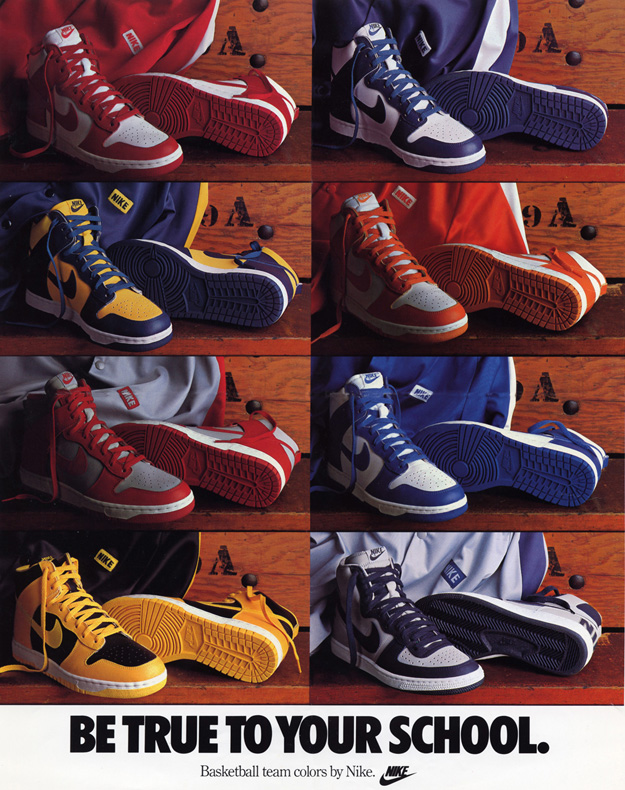 Since their “reintroduction” to a larger audience, thanks to Virgil Abloh’s Off-White hyped collaboration (2019), the Dunkamania was unstoppable and Nike, following the leading trend, pushed the Dunk SB as well with great collabs (Travis Scott, Strangelove) and models inspired by brand’s classics (Atmos Safari and Elephant and Chicago J1). 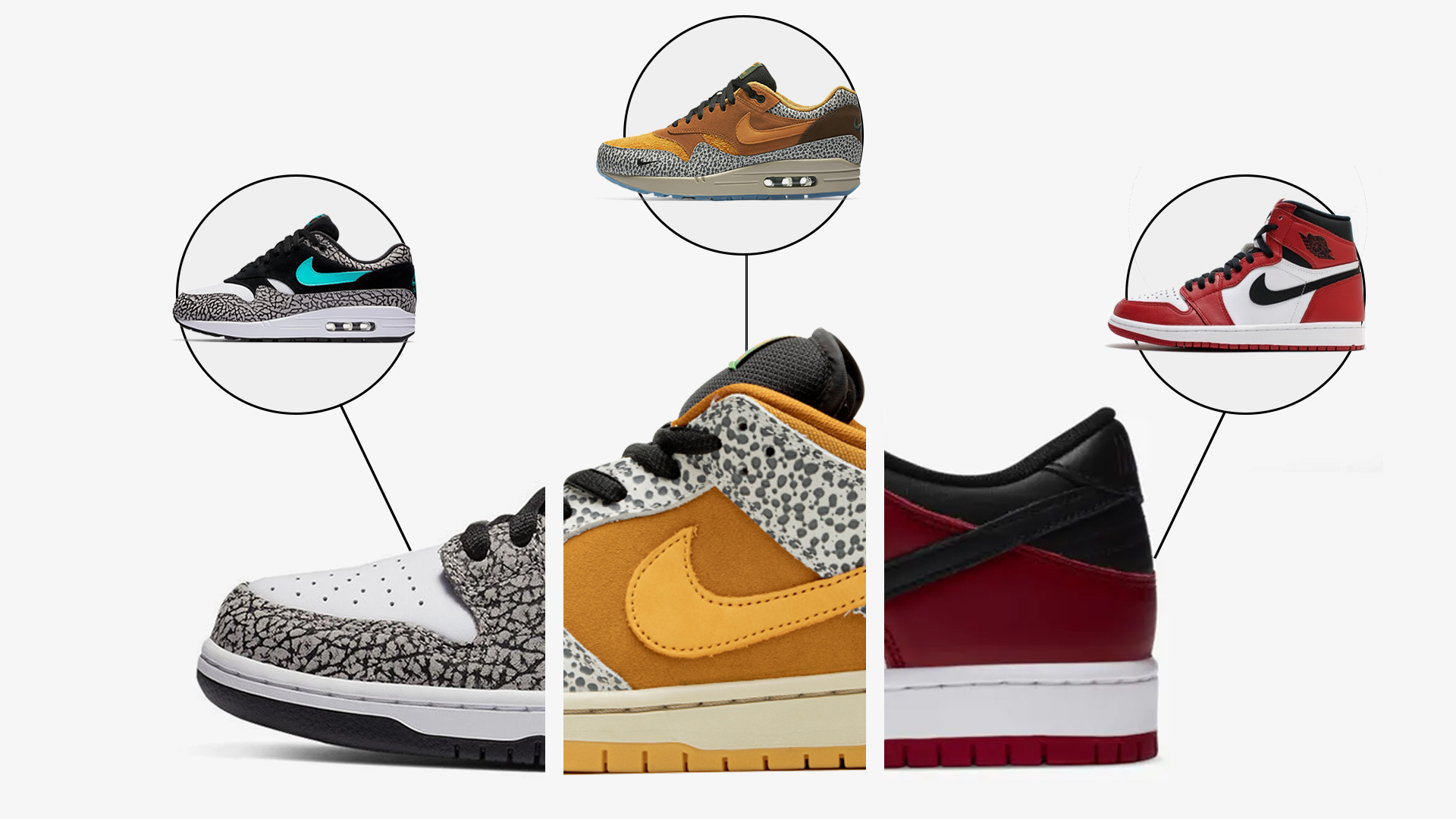 Nike focused -in the first place- for their comeback on two of the most significant iteration of the shoes: The “Be True to your School” original campaign with the releases of cults like: Kentucky, Syracuse, St. John in low form and Michigan, Iowa in the high form and the “CO.JP Era” from early 00’s with the long awaited “Ugly Duckling” pack and others old gems. 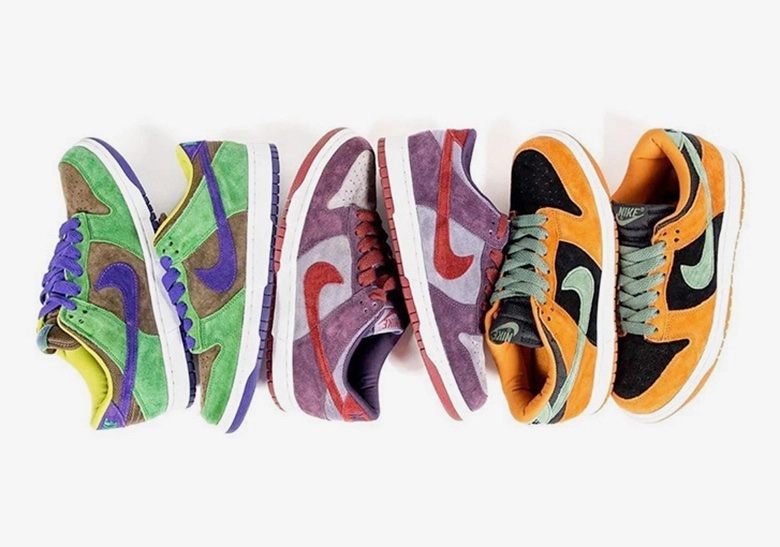 We finally see the skate shops and their communities comeback to the place that they deserve when it comes to dunks: under the spot light of Sneaker Culture.

Dunkamania is still running wild on us.

In the last few days the Nike Dunk Low are back to the Nike ID options on the U.S. website and a lot of expected collaborations start leaking out on social media.

Nike won’t stop, with the release of five pairs of Dunks in January, they are starting off 2021 with a clear message: Let’s Dunk! 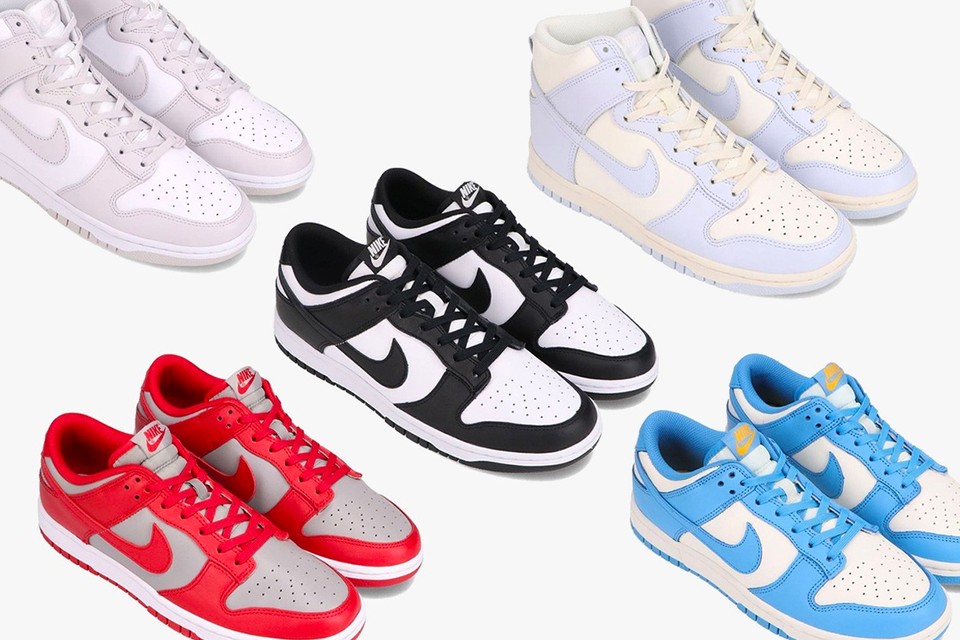 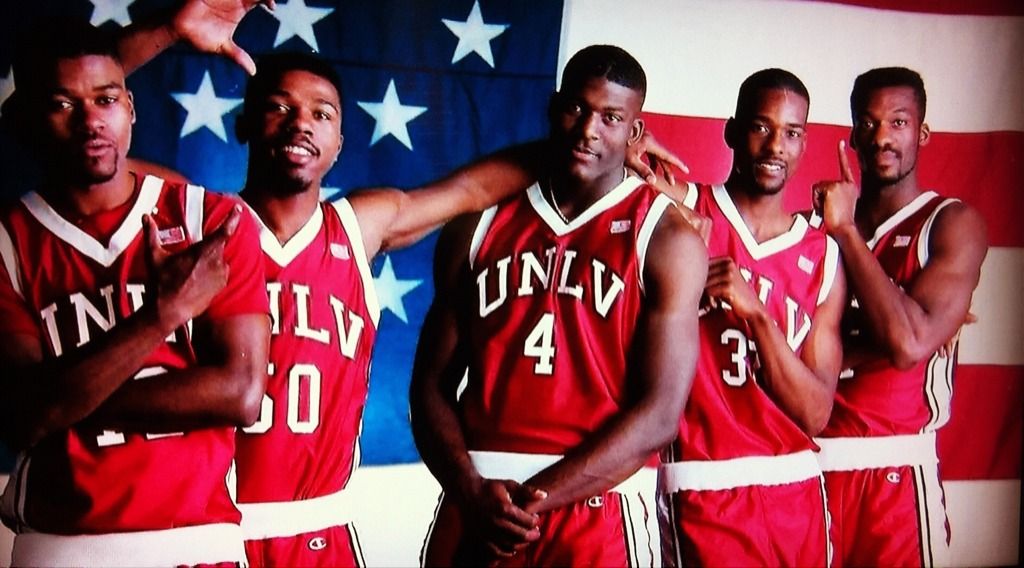 University of Nevada, Las Vegas were known as the “Running Rebels” because they played a different exciting style of basketball: the Run’n’Gun!

Most of all the teams back in the days played a slow paced game but UNLV preferred to running up and down the court pressing the opponent until they would tire out.

But, beside their style, they were not exactly a college basketball powerhouse. At that time, Jerry Tarkanian -the coach- had led his team to the Final Four once, but had not won a national title yet.

Since the OG release, here are some of their lives:

Just like the OG, the 2021 UNLV Dunk Low version will have the same Medium Grey/University Red Color scheme for a straight-up classic look. 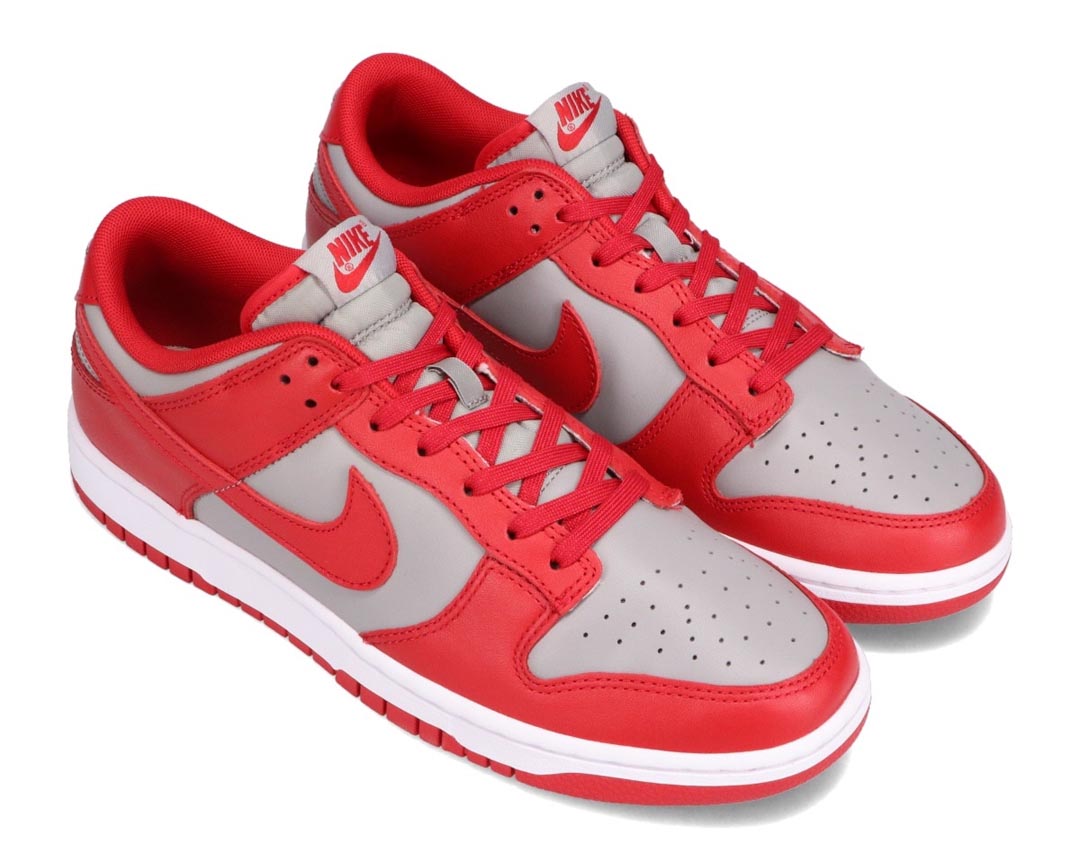 Fun Fact: Rumors says that the Dunk was so famous at UNLV that they changed their uniform scheme to match the shoes (sounds familiar?). 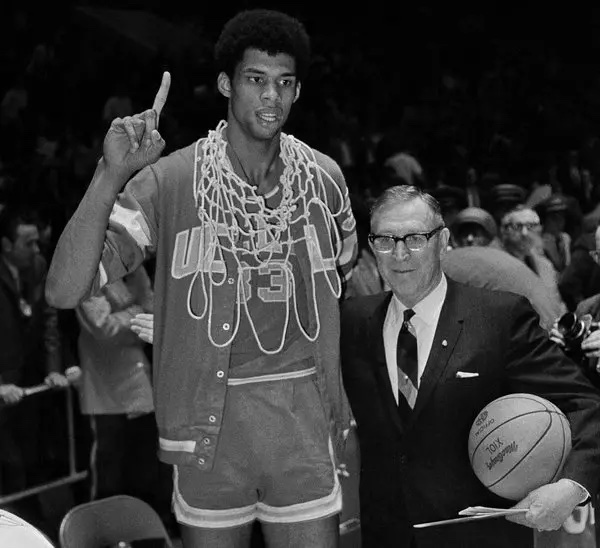 In College Basketball, the UCLA Bruins are a legendary program, coached by the late great John Wooden, with a lot of NCAA records, just to remind a few: 11 NCAA titles, 7 consecutive (1967-73) and 4 seasons undefeated.

The University of California, Los Angeles was not one of the original campaign team but, recently, the UCLA Bruins had become a Jordan Brand sponsored team and this pair paid homage to this deal. 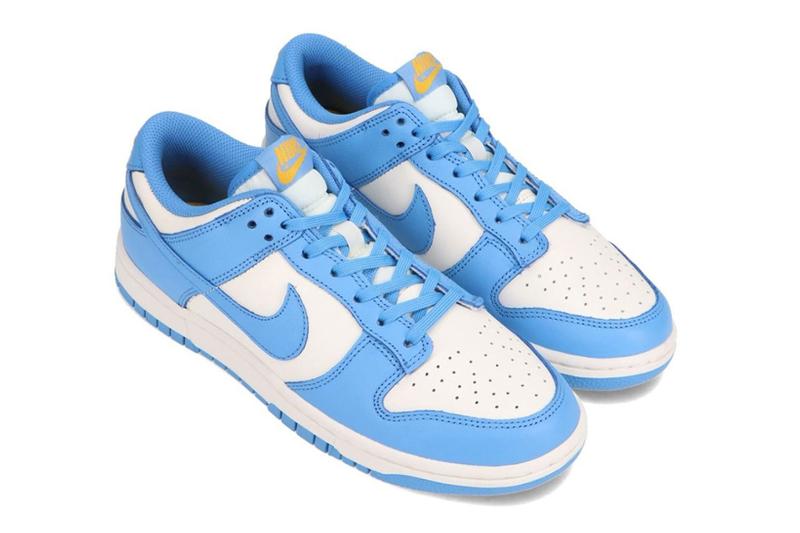 This Bruin-inspired Nike Dunk Low “Coast” is dressed up in bright baby blue with select yellow-toned embroideries with sail accents run across the panels and midsole, the coordination reprising the spirit of the original campaign.