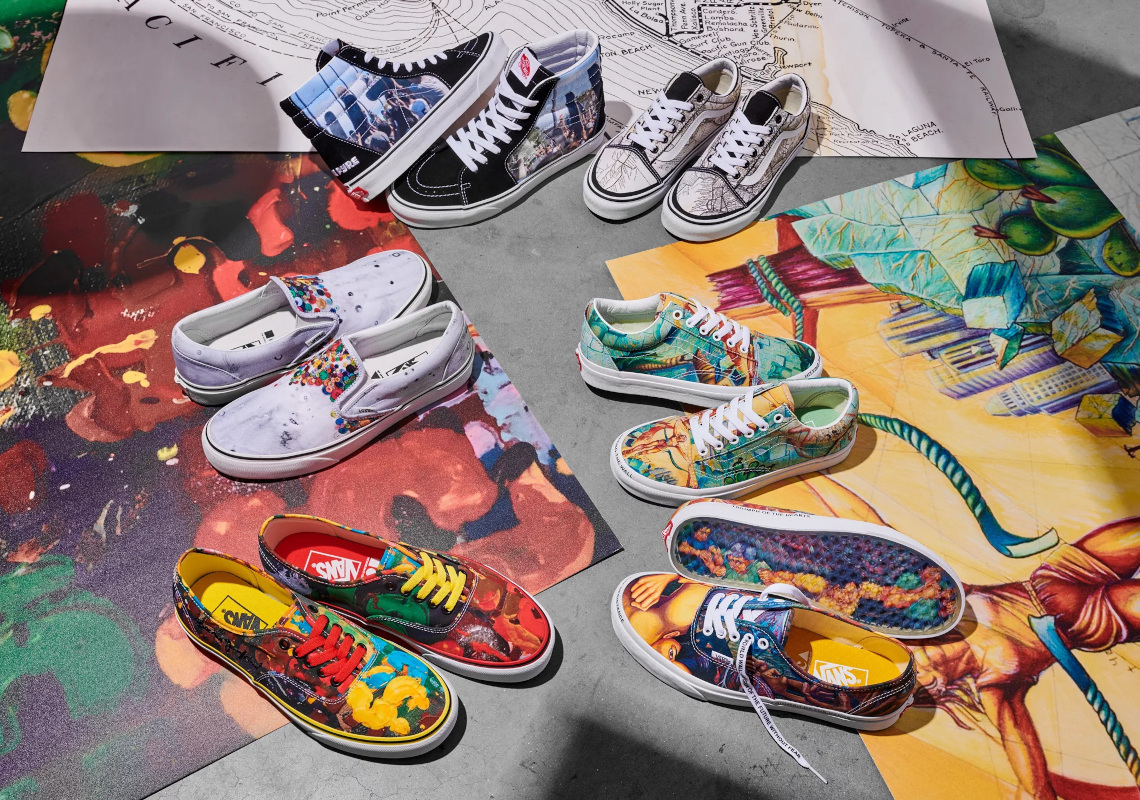 Born in 1946 and raised in Los Angeles, she is a muralist whose public works have highlighted the living conditions and difficulties of disadvantaged communities for more than 40 years.

Baca has revisited hers an extraordinary mural: ‘Hitting the Wall, Women in the Marathon’ – originally commissioned for the Summer Olympics held in Los Angeles in 1984 and celebrating the official admission of women to the first Olympic marathon – to create a special version of the Vans Old Skool.

Moreover, a jacket signed Judy Baca and a sweatshirt, which instead was made taking inspiration from the work: “The World Wall: Triumph of the Hearts” from 1990. 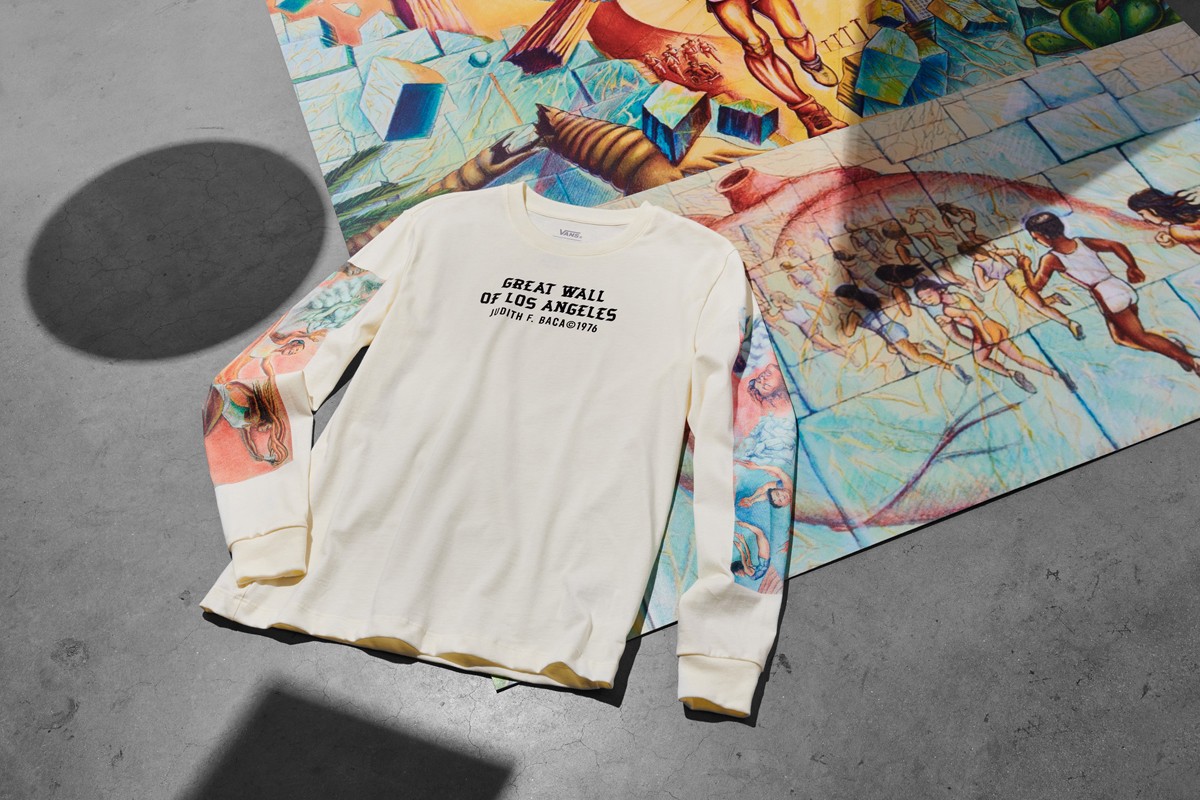 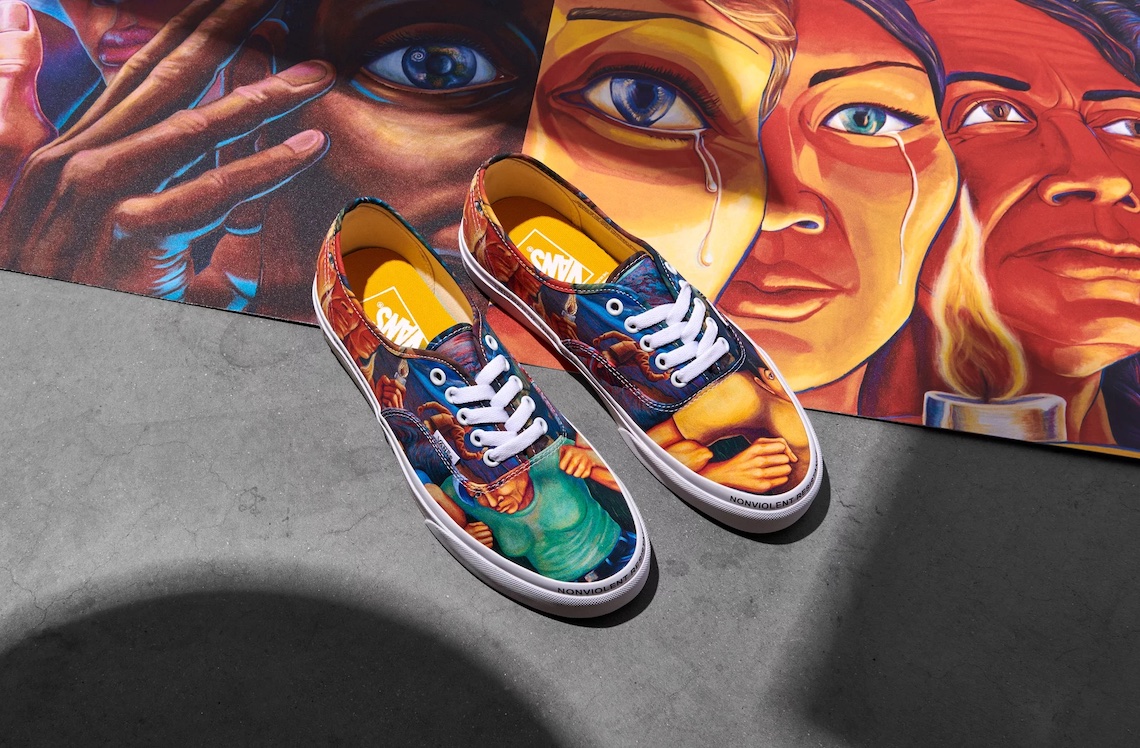 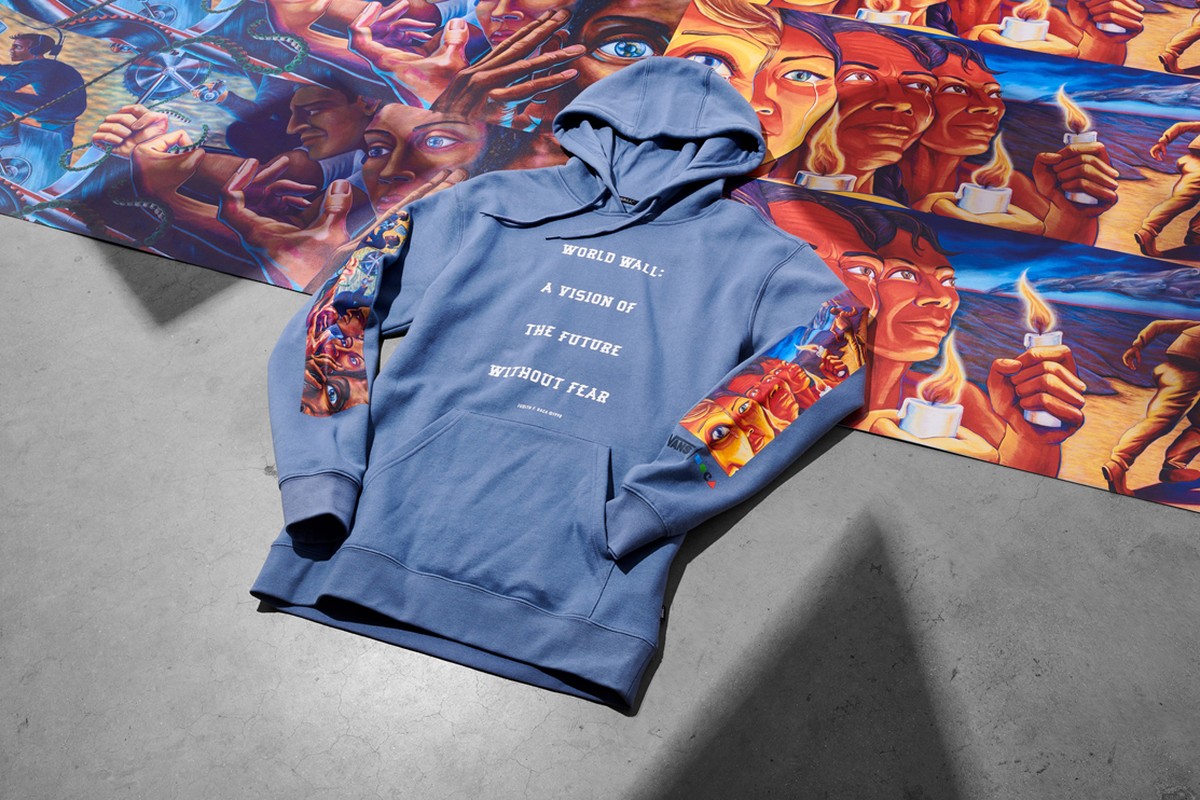 Born in 1979, Brenna is a Californian artist whose works incorporate assembly: an artistic technique that allows you to create three-dimensional multi-material works, which combine materials recovered from the environment, with the aim of addressing cultural and social issues globally.

Youngblood has created a limited edition of the Vans Authentic, imprinting its recognizable abstract and colorful style with three-dimensional prints. 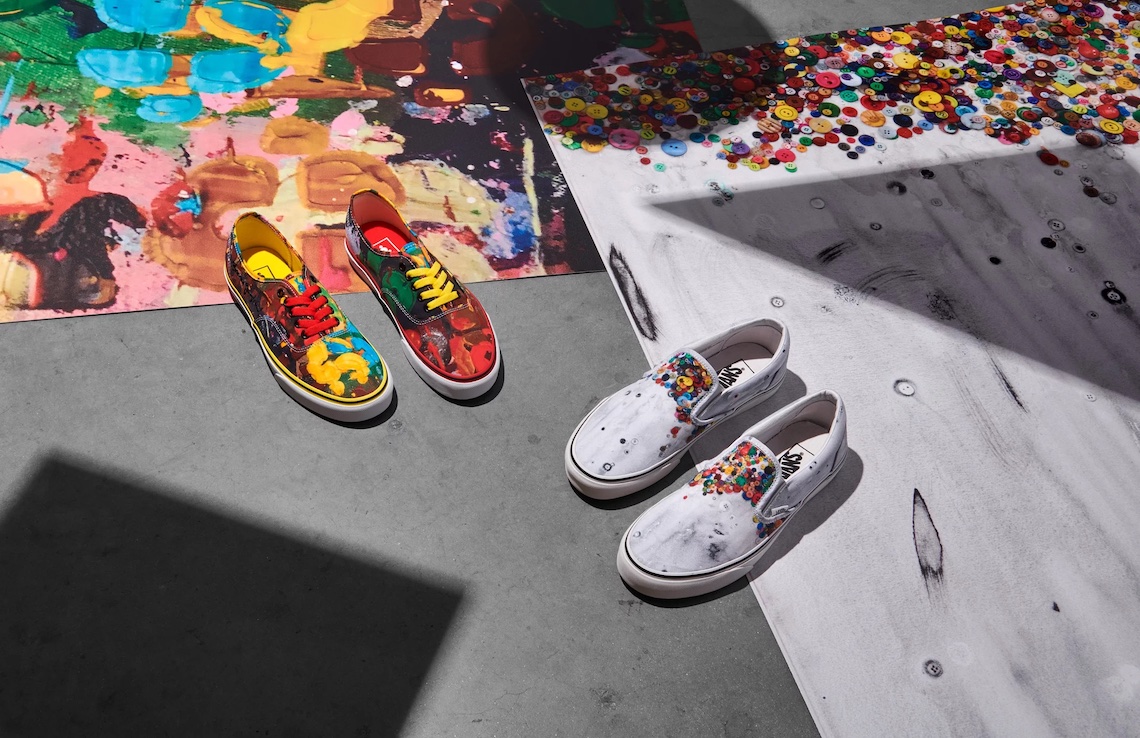 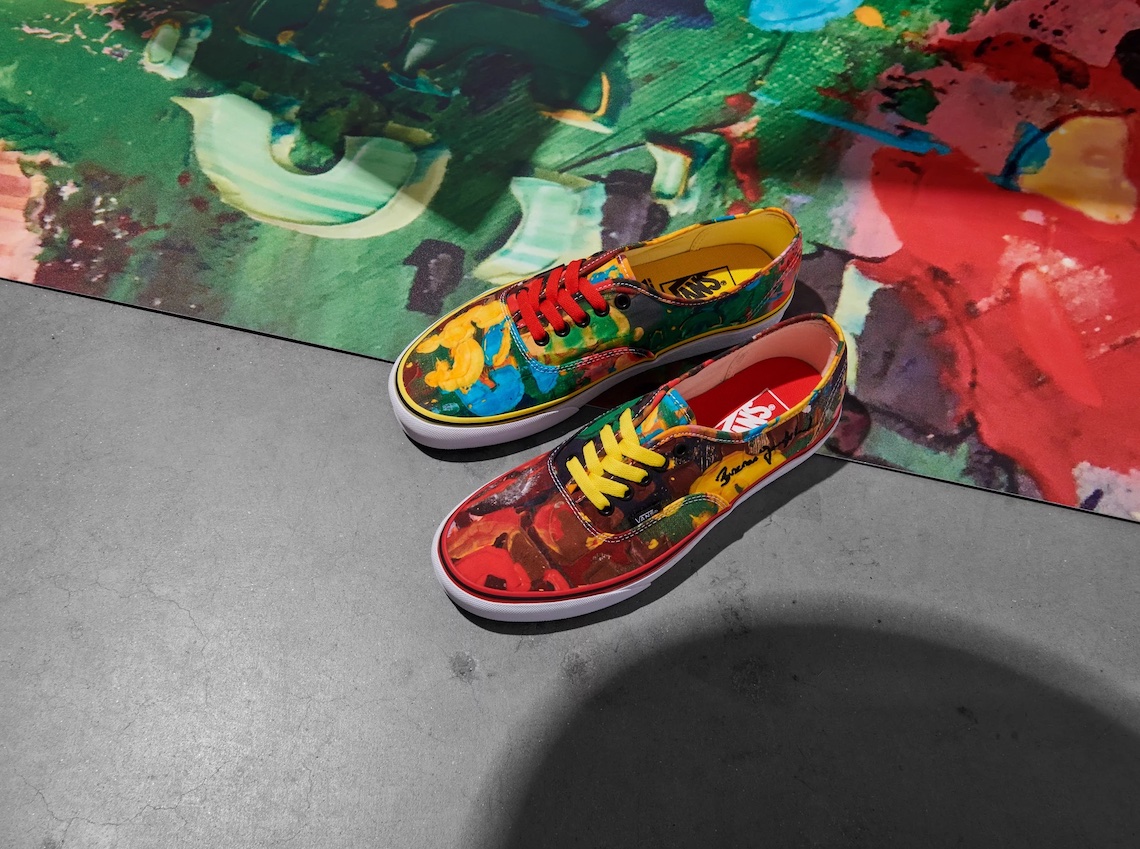 Born in 1967, through her art she has explored the charm of the Subcultures that have characterized Southern California: Skate, Punk and Rap.

Frances Stark’s love for Los Angeles is imprinted in her personal version of the Vans Old Skool, for which she has created a hand-drawn map of the streets that have inspired her artistic creations for decades. 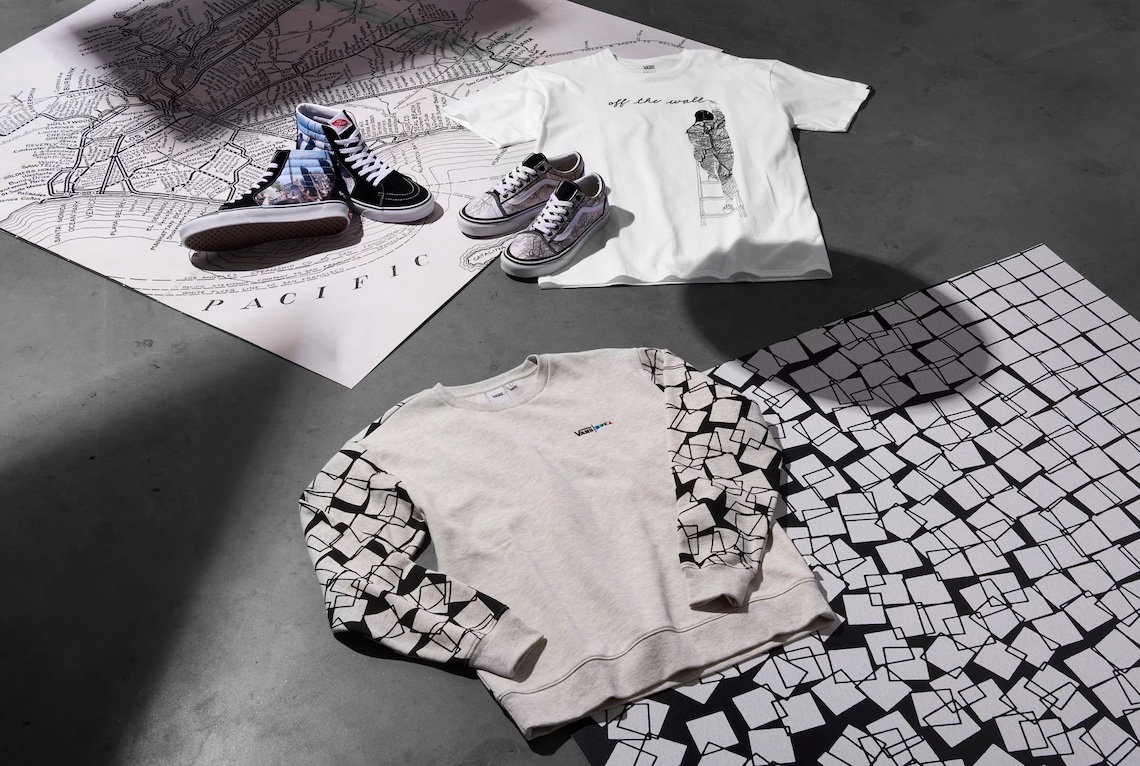 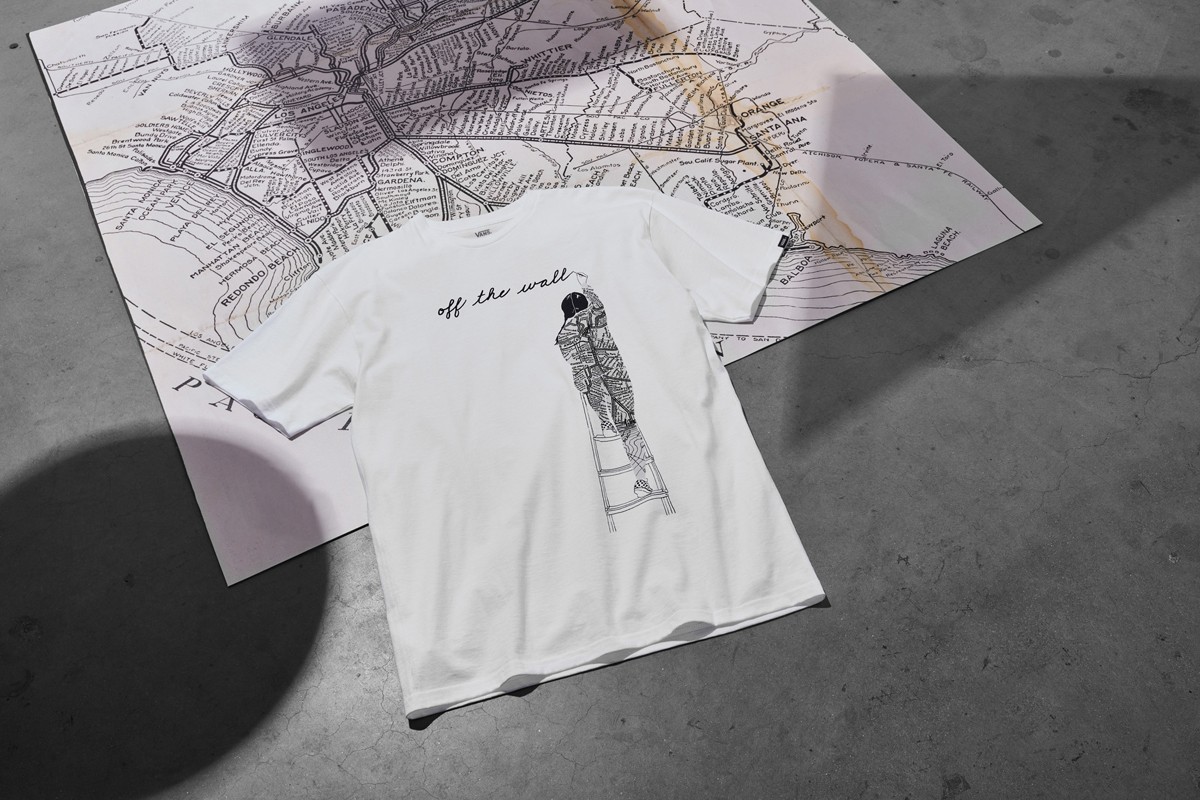 Perhaps the California is far away, but you can still breathe the atmosphere of one of the most fascinating contemporary art museums in the world, with this Vans MOCA collab, of course!

You can find it in our Black Box and ONLINE