All that Virgil Abloh has left us as a Legacy

The Creative Director of LVMH bequeath an indelible mark in the history of costume, society and lifestyle.

Barely a day has passed since the untimely death of Virgil Abloh, who passed away at the age of 41 due to a rare form of cancer, with which he had been battling – silently – since 2019.

Virgil Abloh will not only be remembered for being the first Afo-American to hold the prestigious role of menswear creative director of the French fashion Maison Louis Vuitton – since 2018; for creating the Streetwear brand Off-White or for selling one of the shoes with the most Hype of the Sneakers Culture. 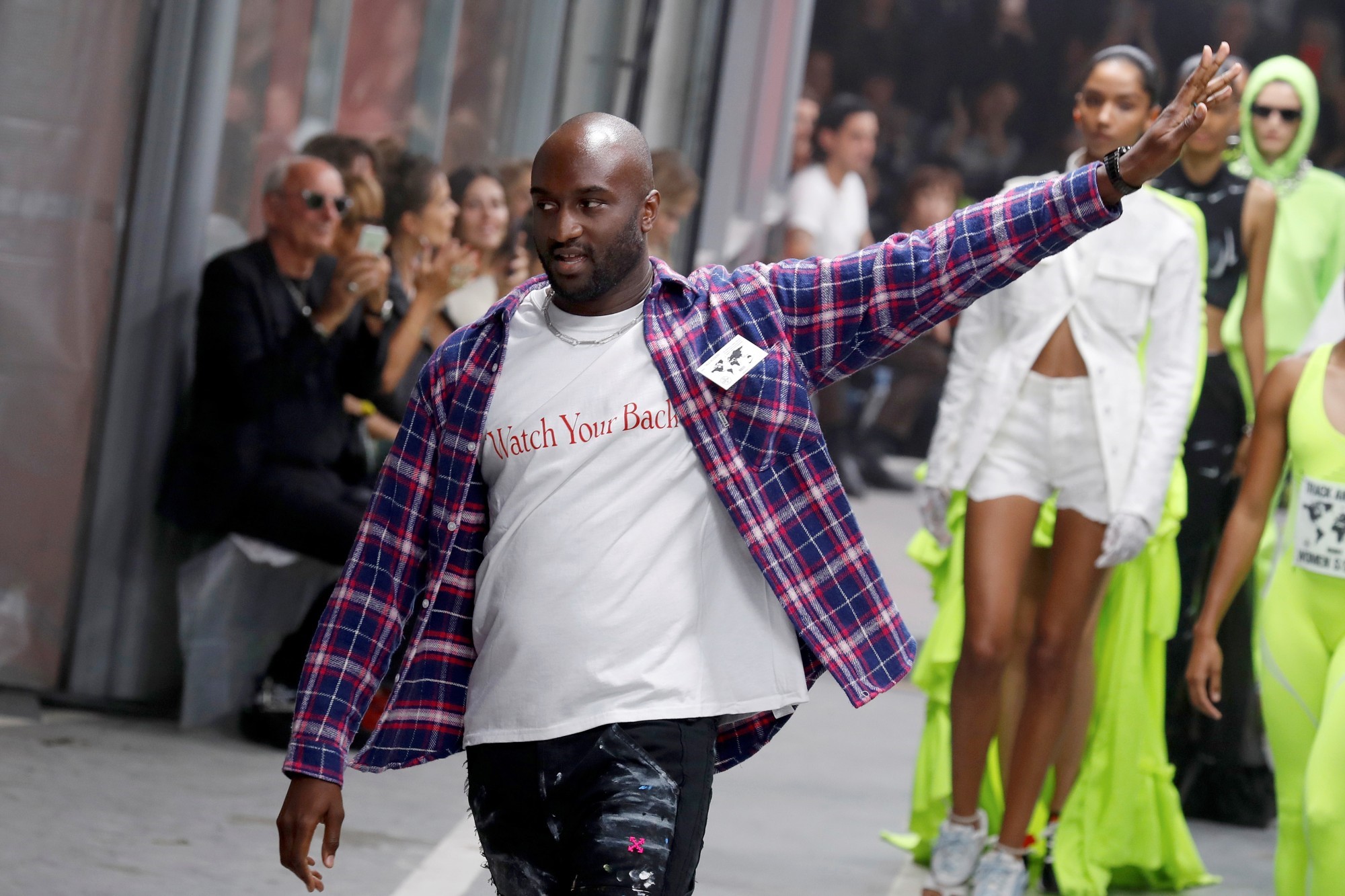 Abloh has deeply revolutionized the fashion system, and the perception is that nothing, after his passage, will be the same as before.

He was the first true post-modern designer, who only needed to put a writing or a graphic sign on any garment or object – changing just 5% of its original appearance – to make it his own. 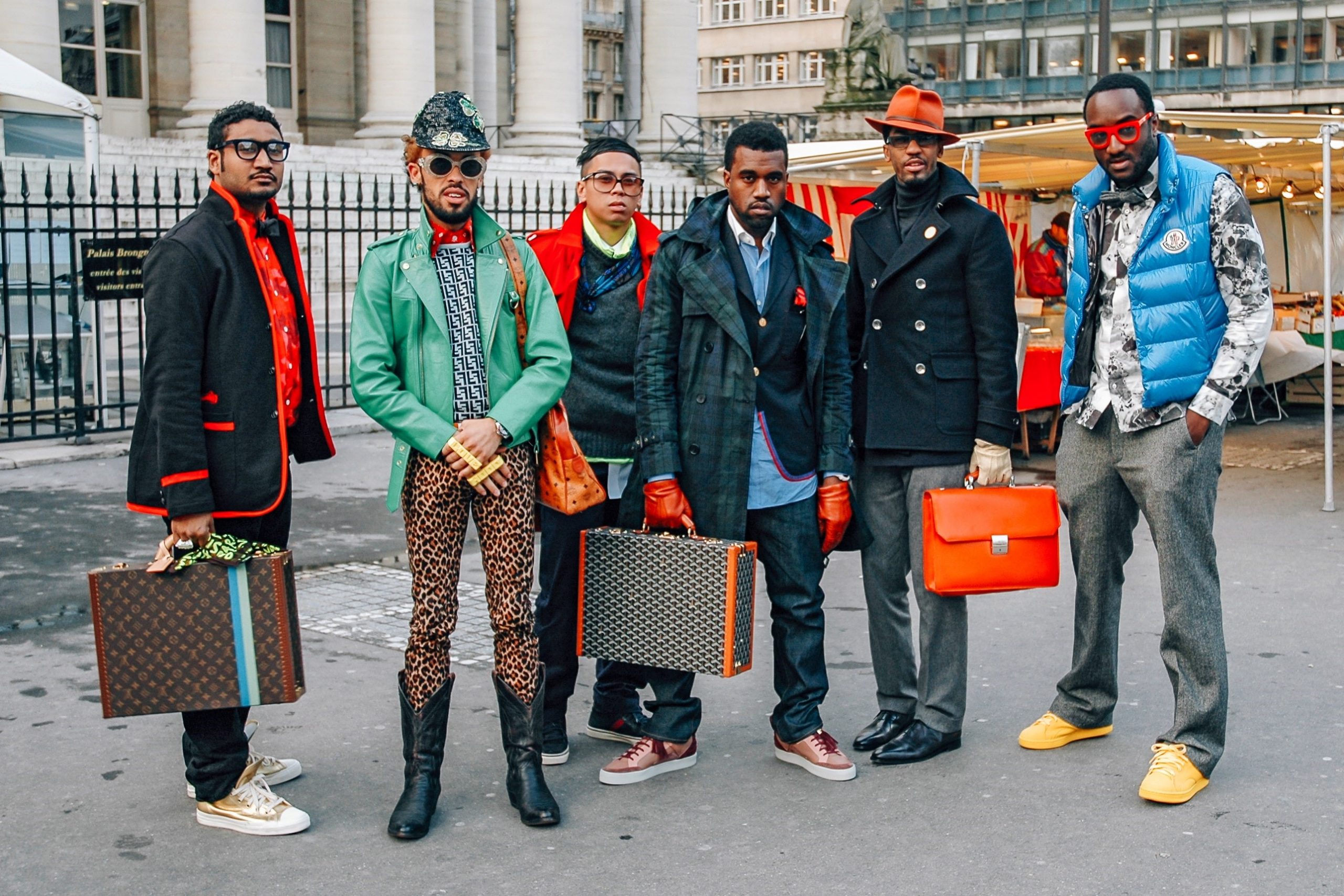 He definitely broke the boundaries between Streetwear and High Fashion, to create the new language ‘Luxury Streetwear’, bringing conceptual writing and logos into the Ready-to-Wear universe.

To commemorate his loving memory and immeasurable work, the French fashion house has decided to present its latest Spring / Summer 2022 collection – renamed “VIRGIL WAS HERE”.

LVMH has decided, in common agreement with Virgil Abloh‘s family, to stage the show, already planned for some time: the appointment is for today, November 30, 21 in Miami – 00:30 Italian time. 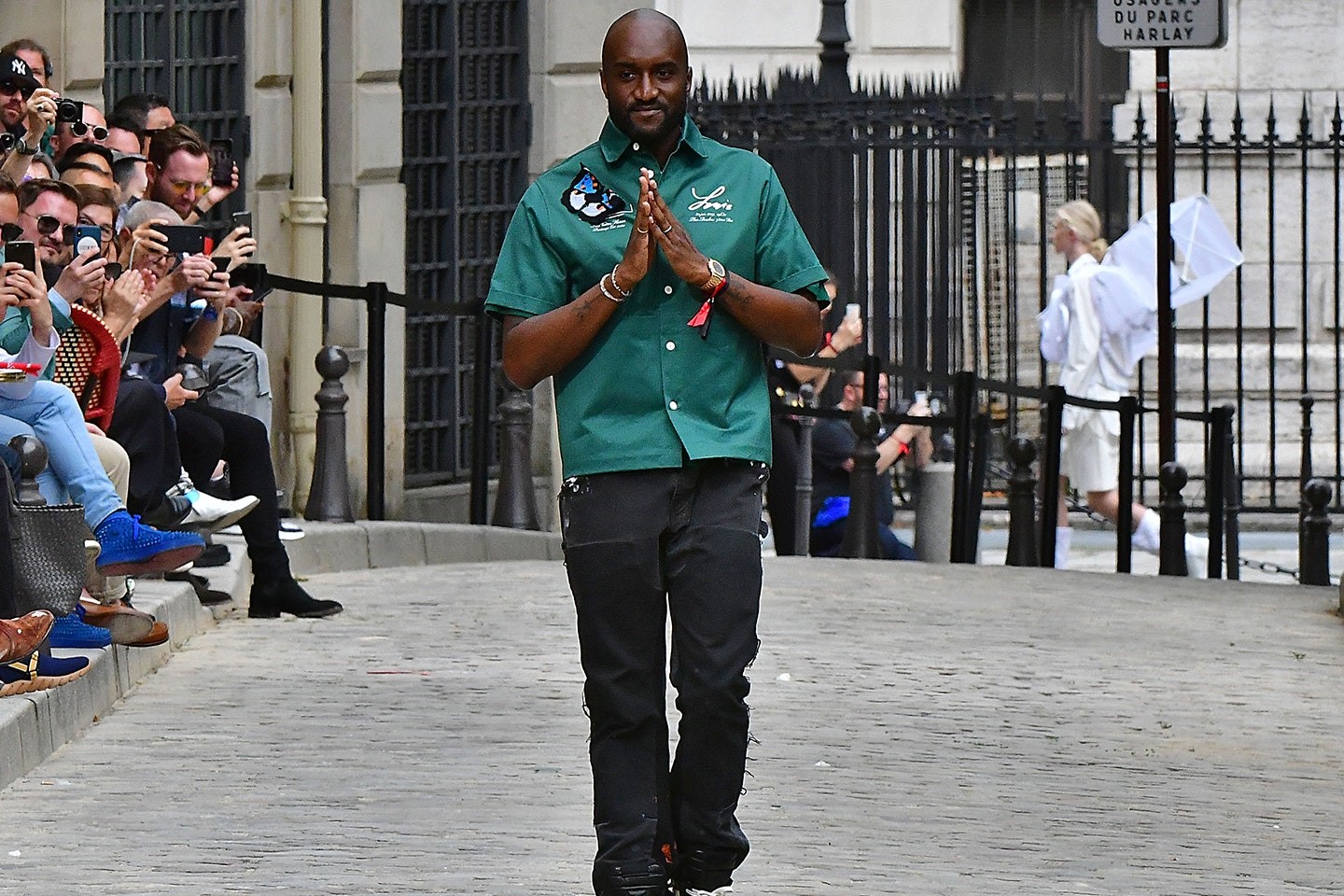 The event will surely have a considerable impact in the history of the fashion world, in the world of music and Show Biz.

Virgil Abloh leaves a legacy of brilliant creativity, audacity and empathy that he was able to convey in his work and life; as he often said: “Everything I do is for the 17-year-old version of myself”, believing deeply in the power of art to inspire future generations.

For all of this, we thank you infinitely Virgil. 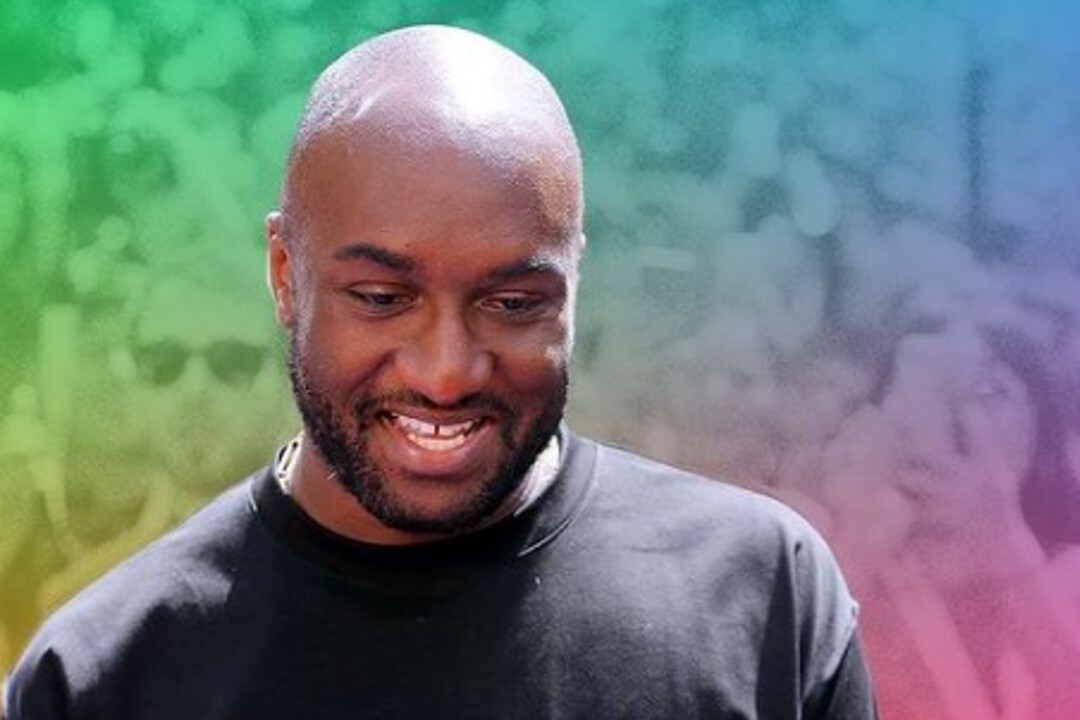 You can purchase his book “Nike Icons – Virgil Abloh” here 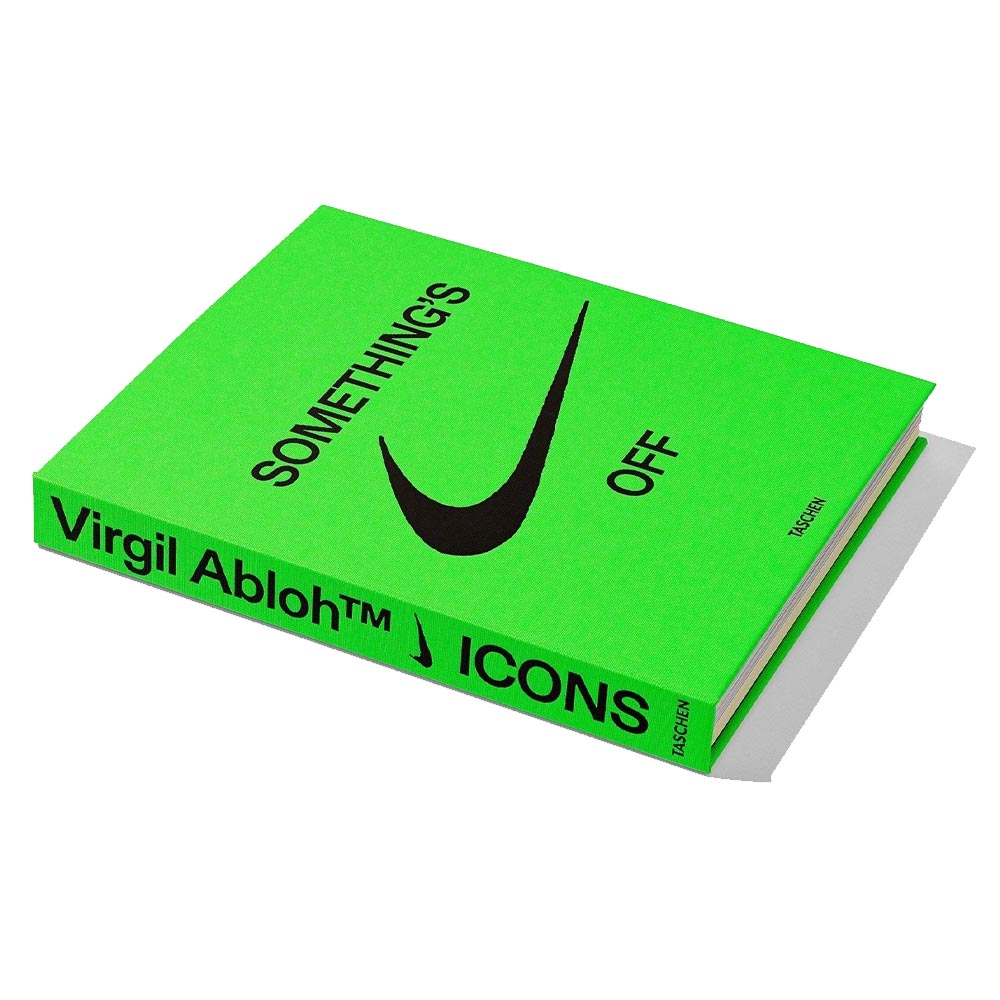