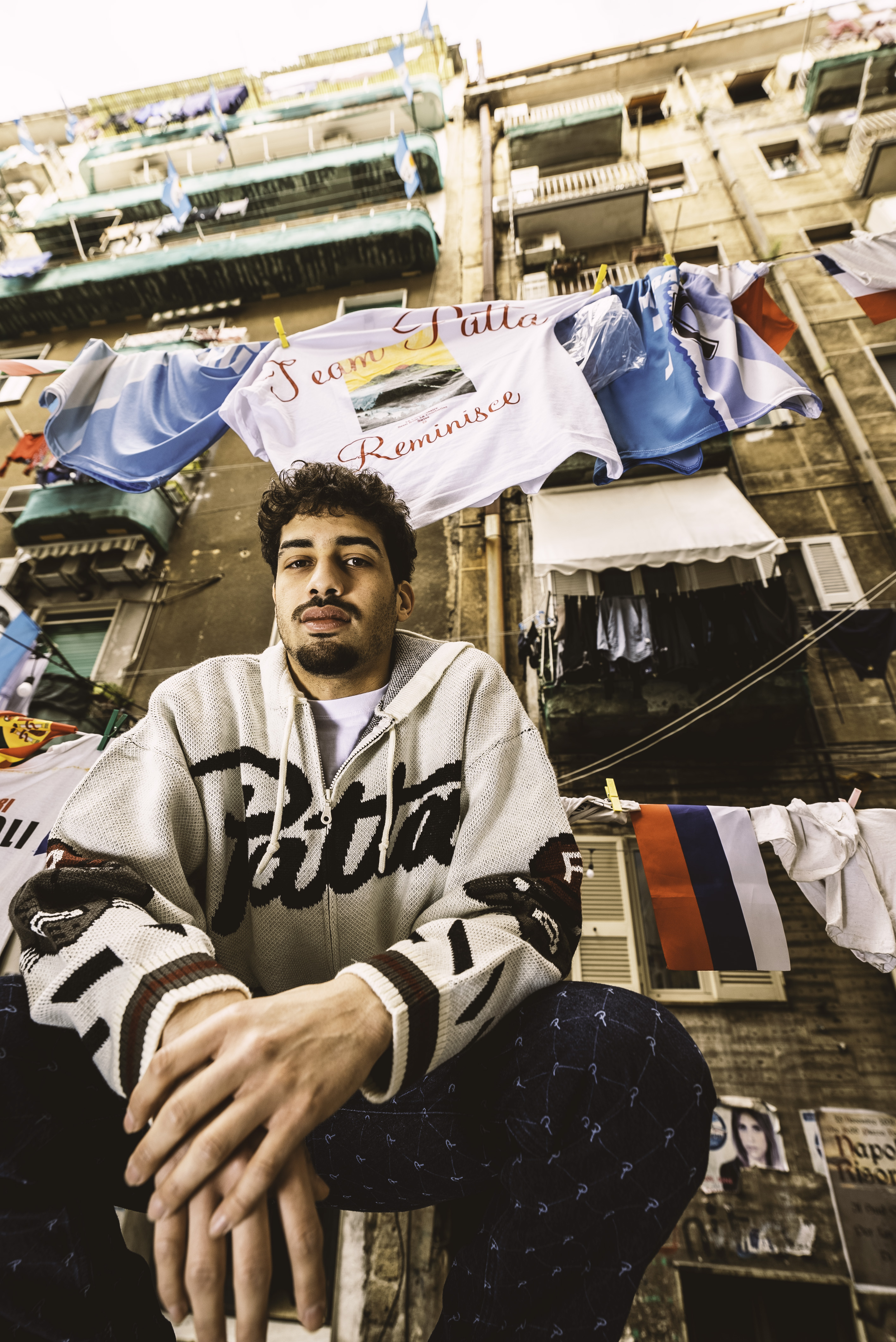 Out of love and necessity rather than profit and novelty, Patta opened its doors in 2004.
Founded by Edson Sabajo and Guillaume ‘Gee’ Schmidt, located right in the heart of the city of Amsterdam, the store became the center of attention bringing new excitement to the Dutch streetwear scene.
Today, 18 years later, Patta has become a global phenomenon and cultural icon boasting collaborations with Nike, Converse, Vans and more.

With the Spring/Summer 22 collection, Black Box can proudly say that has become part of the Patta Family.
Inspired by the brand’s roots, its generational impact and its bond with music and neighborhood culture, we’ve linked the soul and spirit of the new collection with our City.

One above all, Patta’s strong love and bond with soccer as seen in the many references in its collection that have become a true trademark of the brand.

Soccer as a religion, the expression of community values, the constant search for new forms of communication have been the common ground where to describe the first meeting between Patta and Naples.

It won’t be the last. 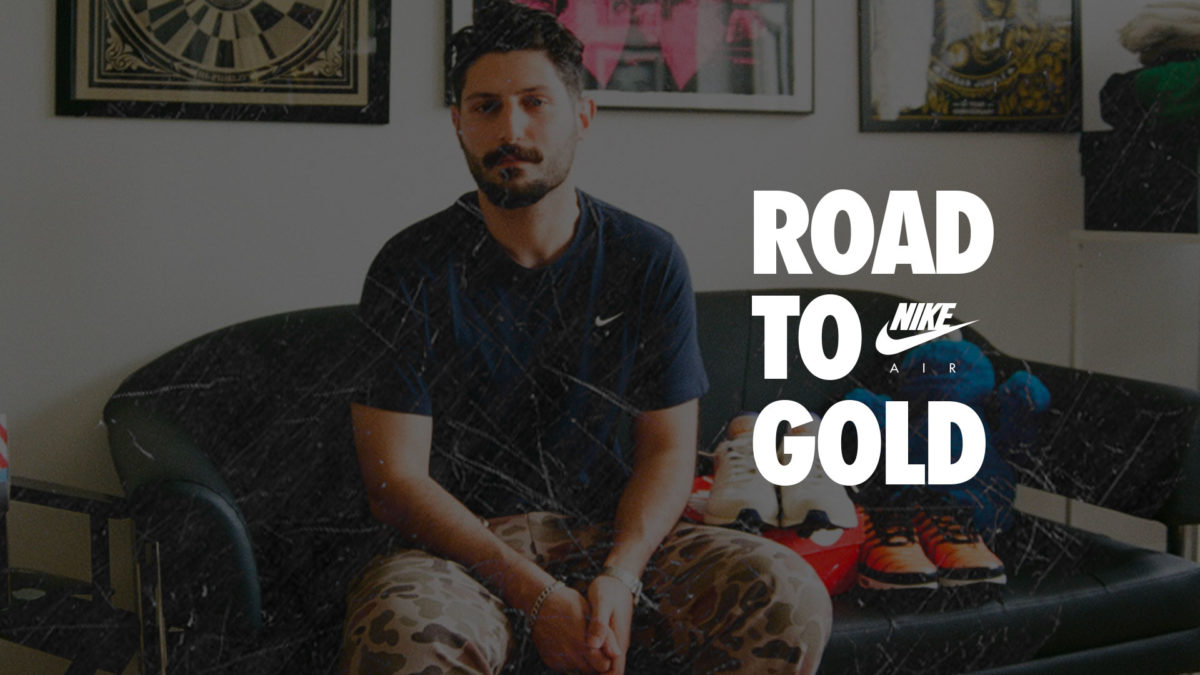 Arturo Marcucci has been collecting sneakers for more than 10 years. The Nike Air Max world captured his attention as a kid and it has always been part of his life, influencing his style during the years.  A passion, as sneakerhead, that finally turned into a job as copywriter because behind every sneaker there is […] 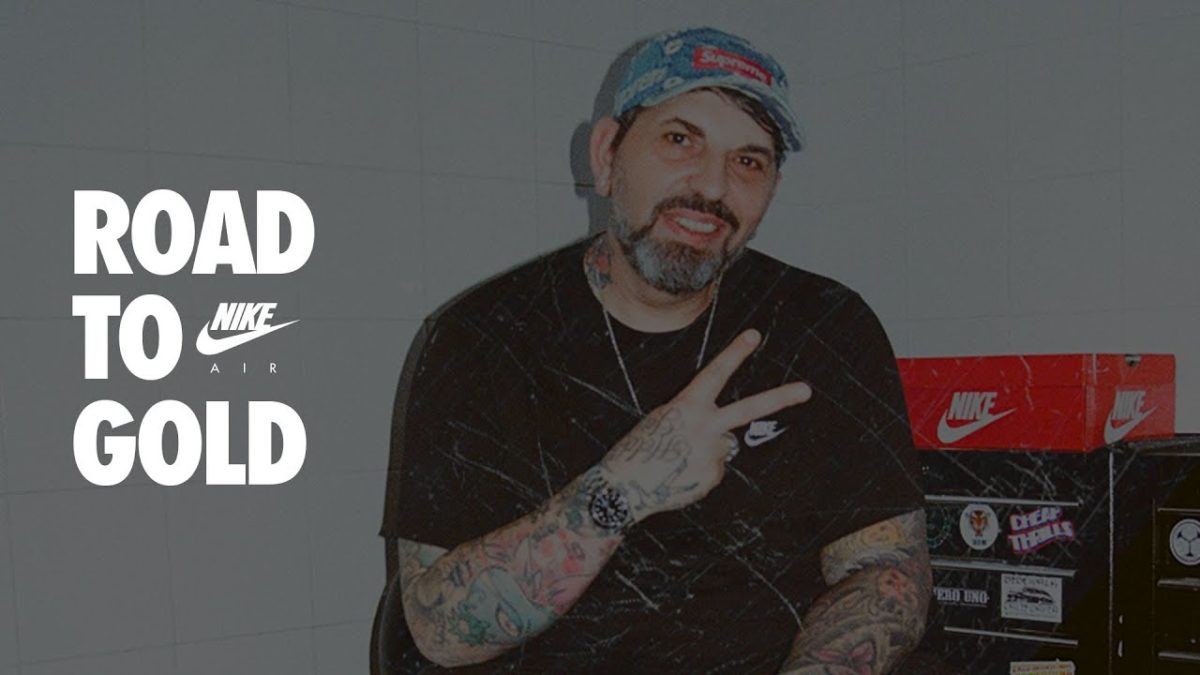 Enzo Brandi is a legendary tattoo artist who has practiced and perfected his art in Naples and around the world for more than 25 years. He is a true ambassador of the culture and roots of the art of tattoo. We had a conversation about his first days as graffiti artist and how he gets […] 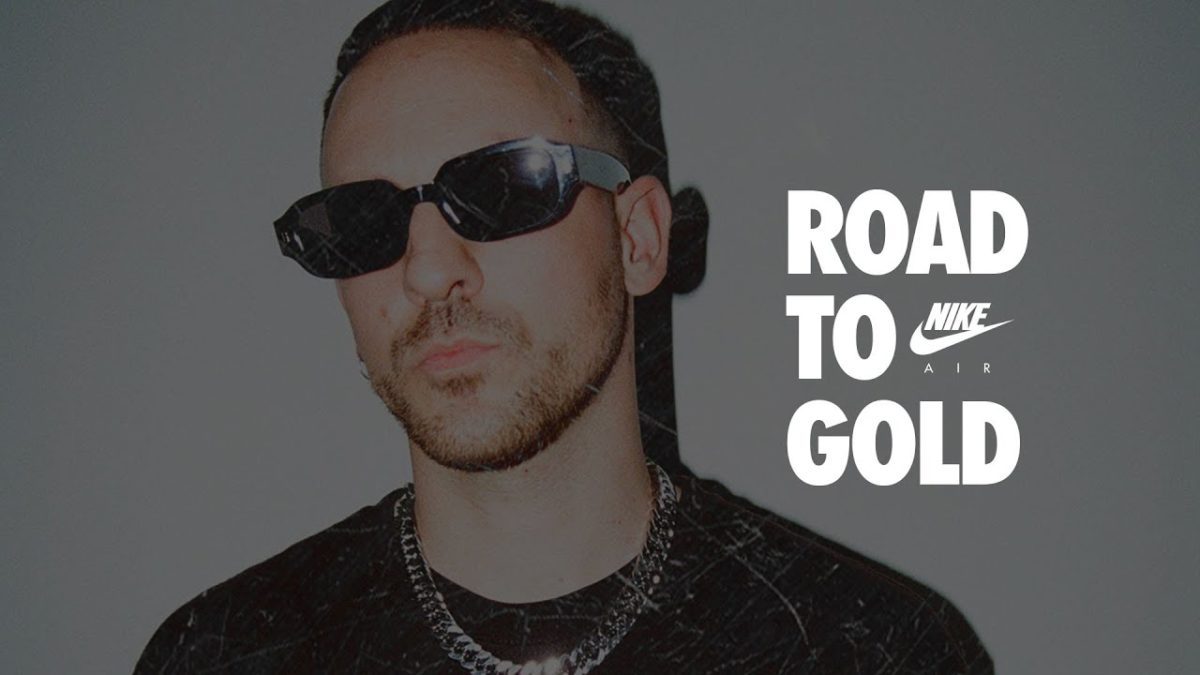 Gaetano De Angelis is a street photographer which use his art to capture the absence of his urban environment and the different shades of his hometown. Through his photos he tells about the streets, music, people, contradictions and small everyday experiences. We had a conversation about what inspires and motivates him as an artist, the […] 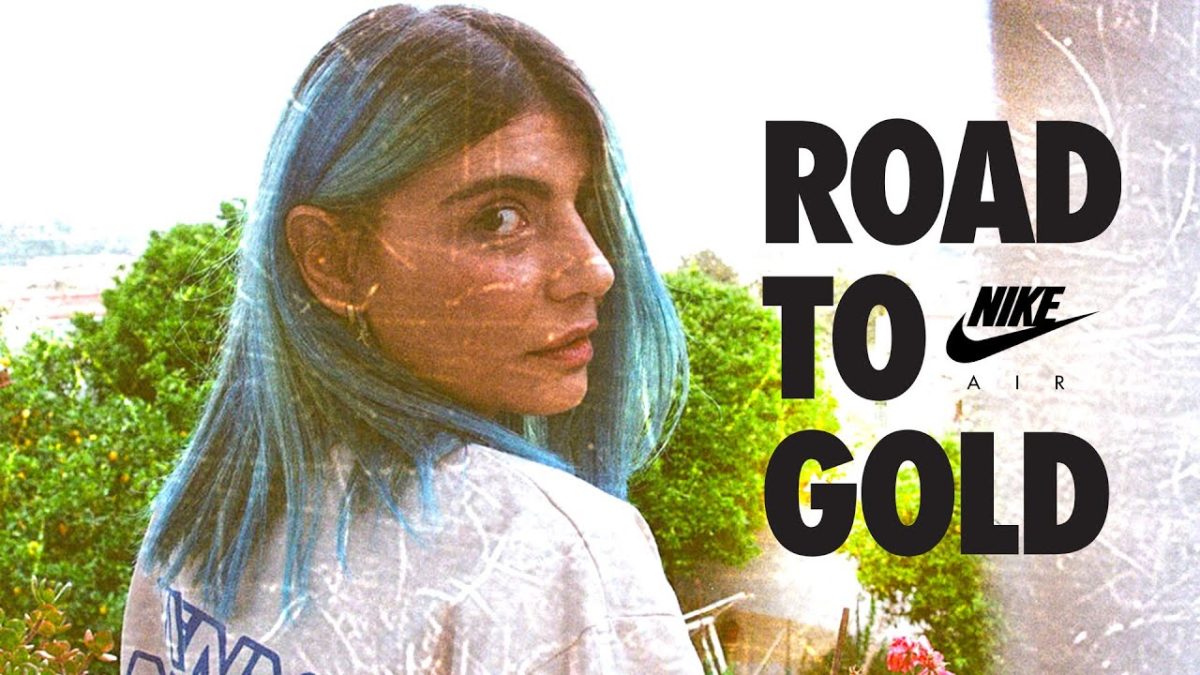 Da Blonde is a talented singer-songwriter and a sensitive artist, always looking for true feelings to tell in her songs. We had a conversation about what inspires and motivates her as an artist, her future projects, her relationship with fashion and about how the 90s and Nike Air Max contributed in shaping her style. #blackbox […] 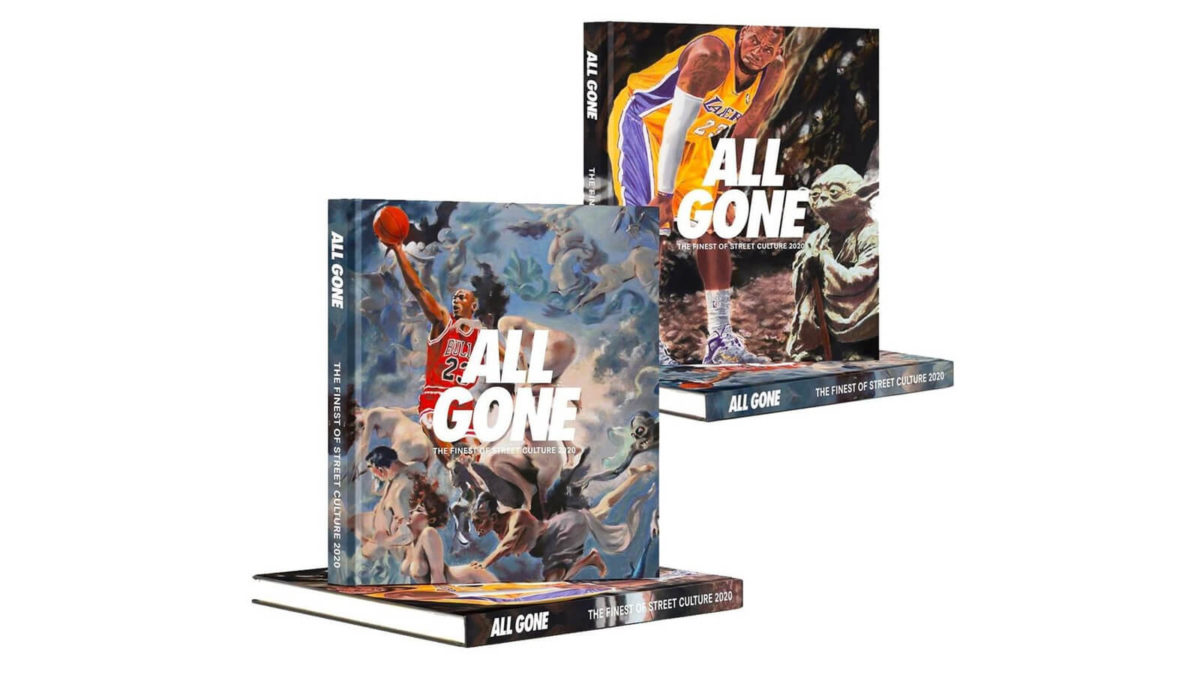 This year mark 15 years of making the All Gone Book!
It’s been an amazing journey, and it can only get better! 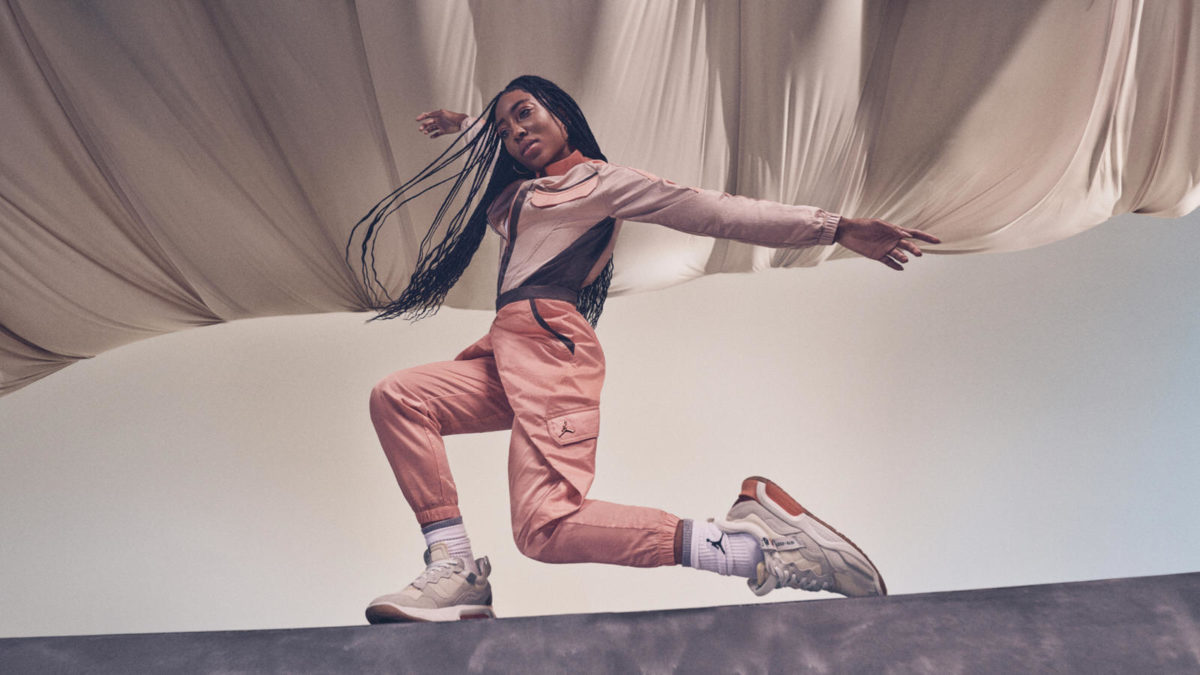 Jordan Future Primal collection, six pieces in total,
is made with innovative cuts and proportions in the fabric.
Just for Womens / Browse The Collection

Come fly with me 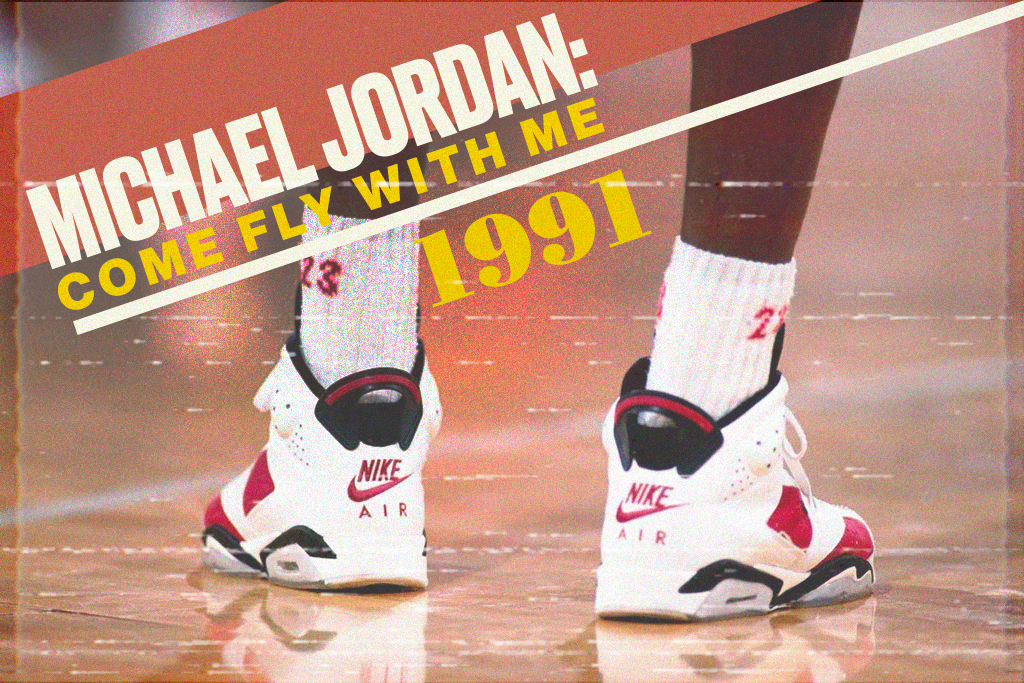 Before the 1990-1991 season began, Michael Jordan often had to think about this score.

After a season as an absolute protagonist, with a career record of 69 points and his 4 consecutive scoring title, his Bulls were eliminated in Game 7 of the Eastern Conference Finals by their long-time rivals the Detroit Pistons with this score.

Voices Around The World 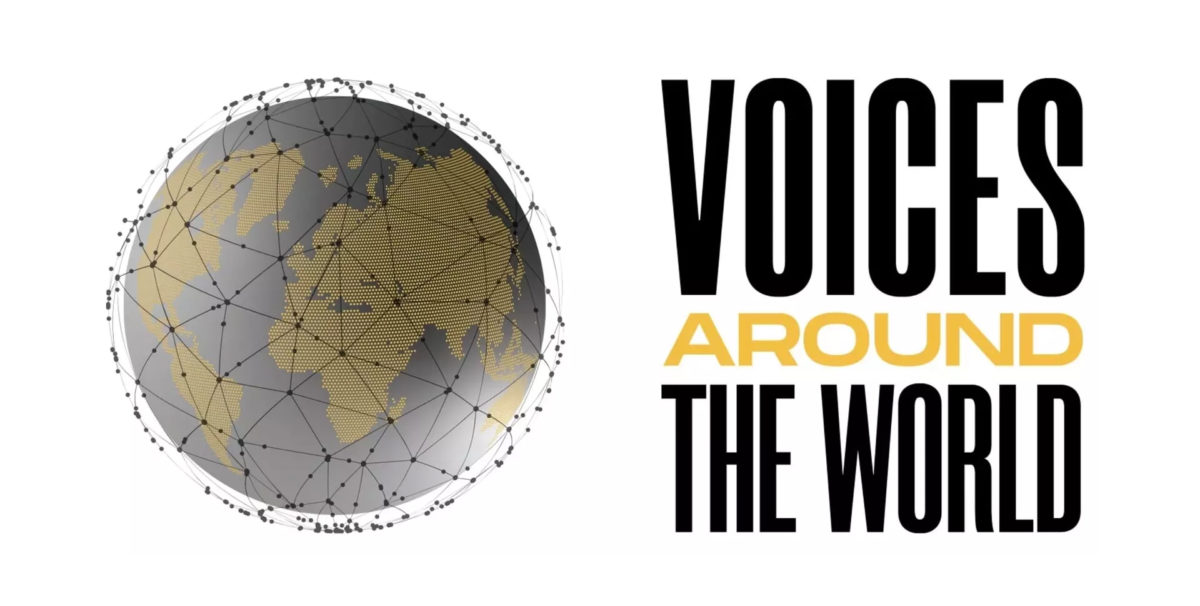 It’s no question that 2020 has been a tough year for all of us,
we’ve all seen so many bad things happening but, thanks God, we have also witnessed how people, during hard times, get together to overcome difficulties and help each other.

High fashion? Streetwear? Neither or both?
No Problemo.
Aries