On Earth Day ’22, adidas and Parley launch the new “Parley” footwear pack, made from plastics collected from the Oceans.

Since Earth Day 2015, the German brand has presented to the United Nations its partnership with Parley for the Oceans; the global non-profit organization that since 2012 has aimed to raise awareness of the beauty and fragility of the oceans, to inspire and empower pioneering companies, brands, international organizations, governments, innovators and environmentalists to safeguard the world’s seas and oceans. Parley for the Oceans through a capillary structure that also involves other international organizations such as Sea Shepherd, collects and disposes of all polluting materials from the oceans, but not only.

The two organizations fight against poaching and the protection of marine animals; during the important operation “Icefish” they managed to recover more than 72 km of illegal gillnets and lines: a record campaign to stop the “Bandit 6” poaching vessels that plundered remote and poorly controlled waters. 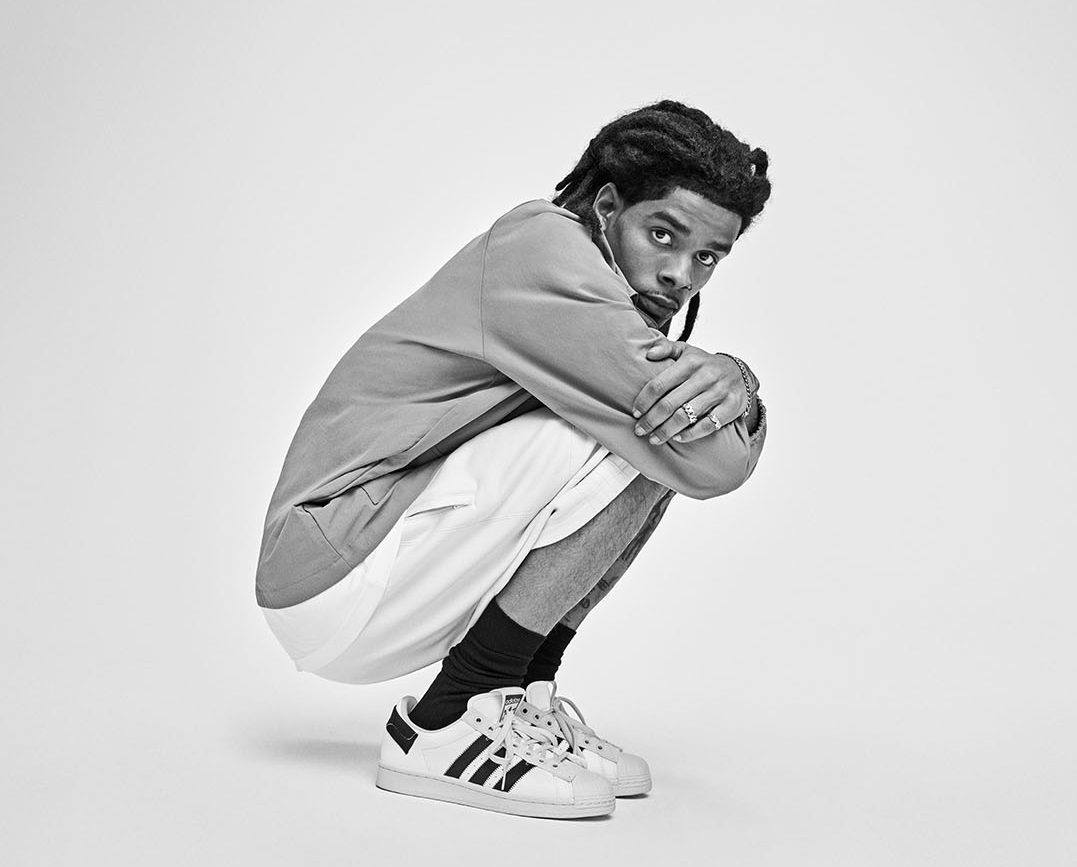 The nets were abandoned by the infamous poaching vessel Thunder, which was then intentionally sunk by its captain off the coast of West Africa after a 110-day chase by Sea Shepherd vessels.

It is estimated that lost and discarded gillnets, known as ghost nets, are responsible for more than 100,000 marine mammal deaths each year.

They are the silent killers of the sea, ravaging underwater habitats and destroying the delicate balance of ecosystems that sustain this planet.

With over 8 million tons of plastic entering our planet‘s oceans every year, only massive change can stop the enormous problem that humans have caused, over a hundred years of carelessness and little respect for the environment. 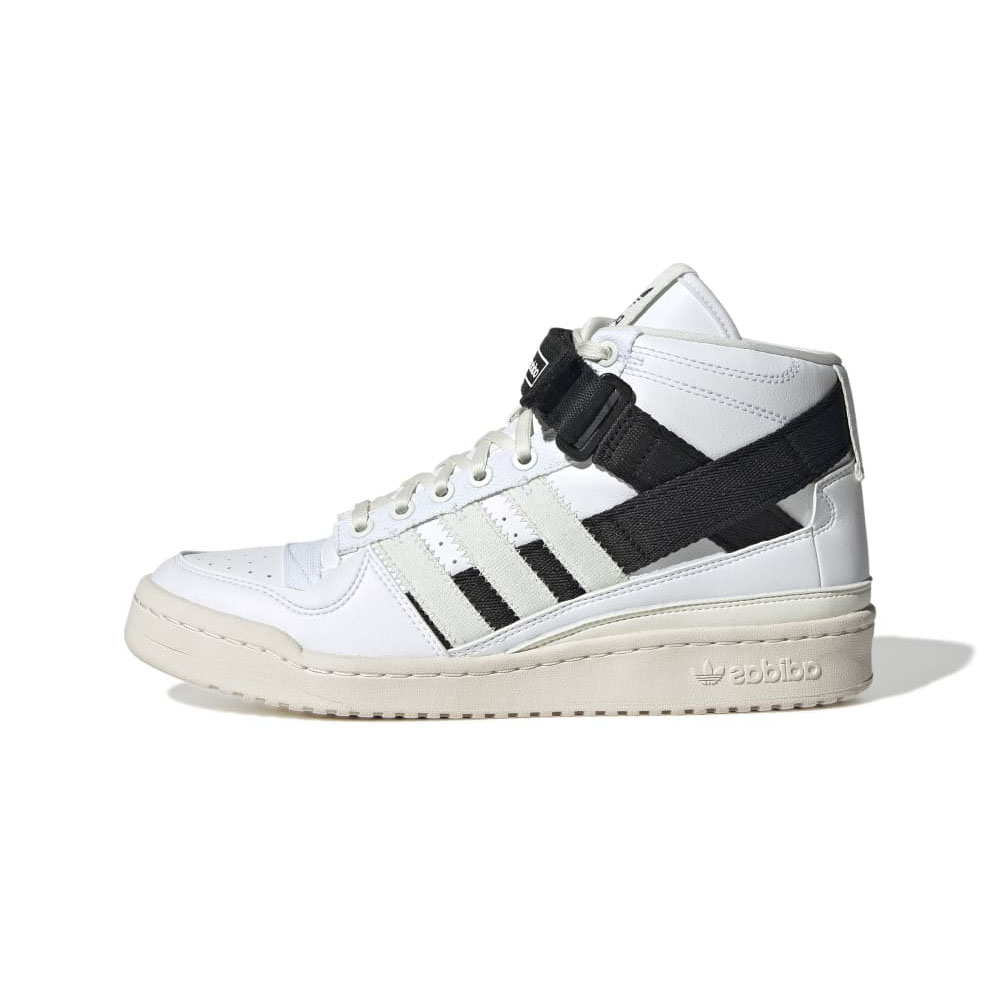 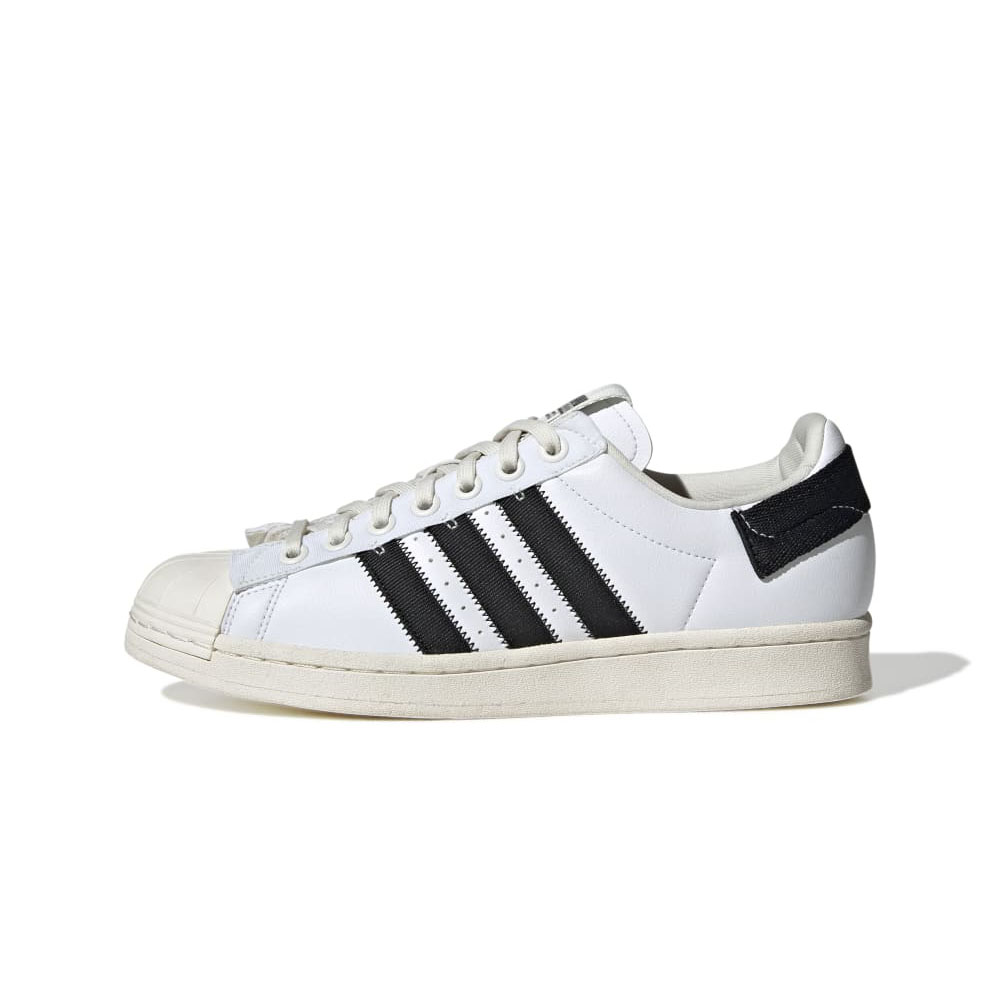 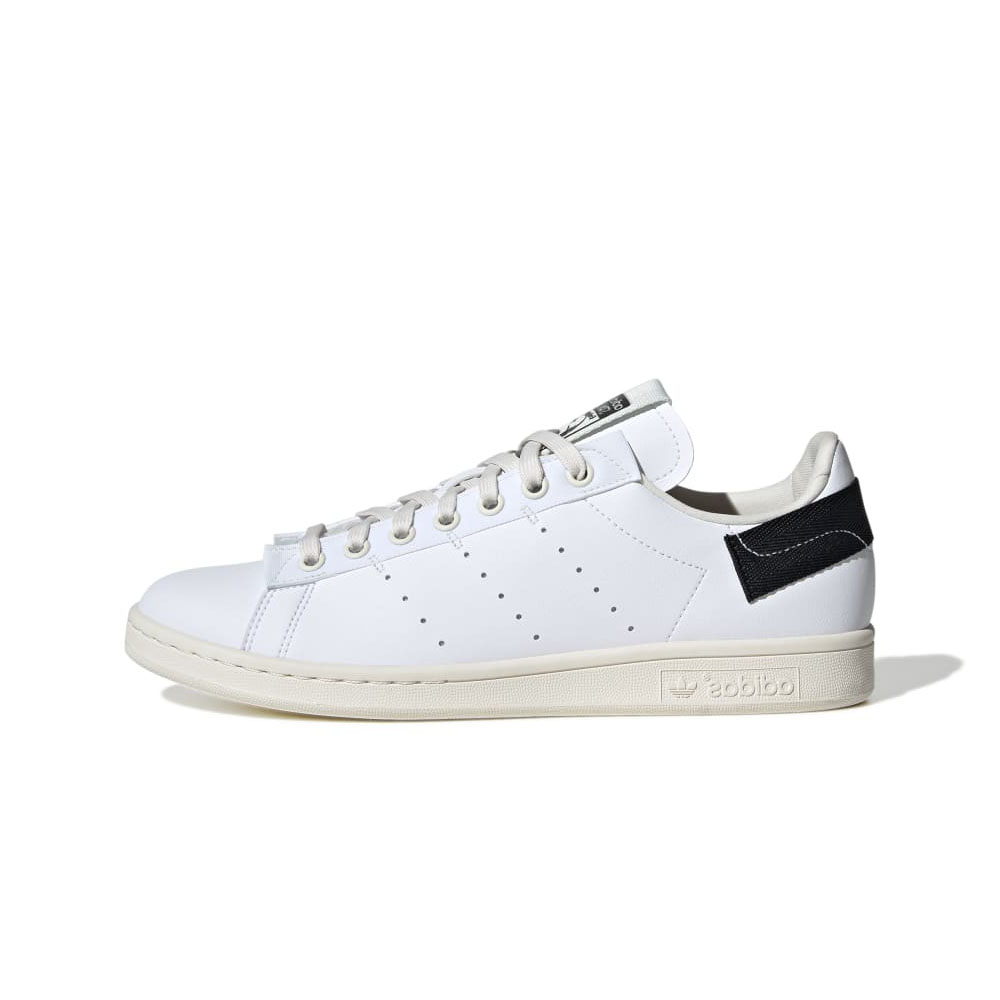 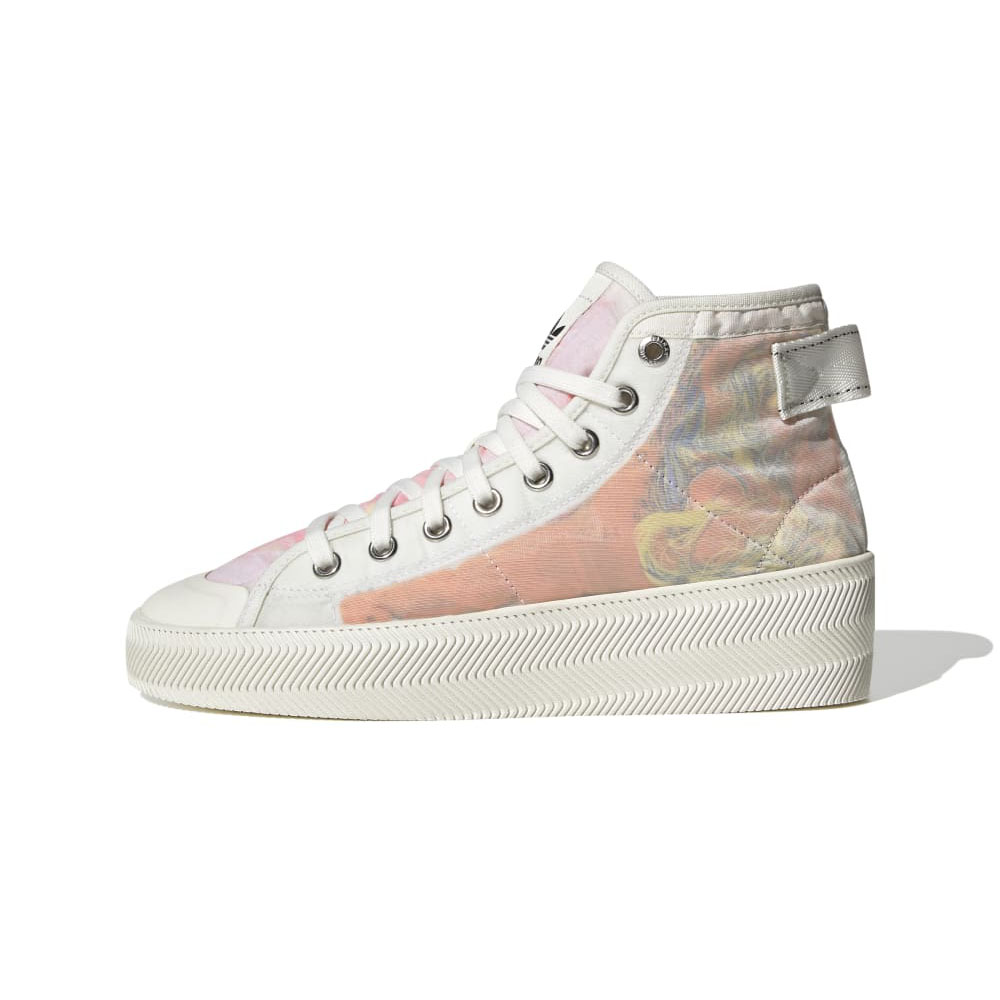 We don’t have to be particularly ecological or environmentally aware to realize that all the waterways with which we come into contact, from the sea to the lakes and rivers, are now reduced to a huge dump of waste, especially plastic.

In fact, it is calculated that the five seas that cover the surface of the earth are now overwhelmed by real “islands” of waste: according to the oceanographer Charles Moore there would be seven tons of plastic accumulated for each of the oceans and seas; in the Mediterranean Sea it is calculated 27 kilos of floating waste per square kilometer, almost all plastic.

Faced with what is a catastrophe of unprecedented levels, adidas has decided to do its part by producing sneakers with the plastic waste that pollutes the oceans, to obtain a special nylon yarn that is perfectly suited to the construction of many of the materials in the shoes. 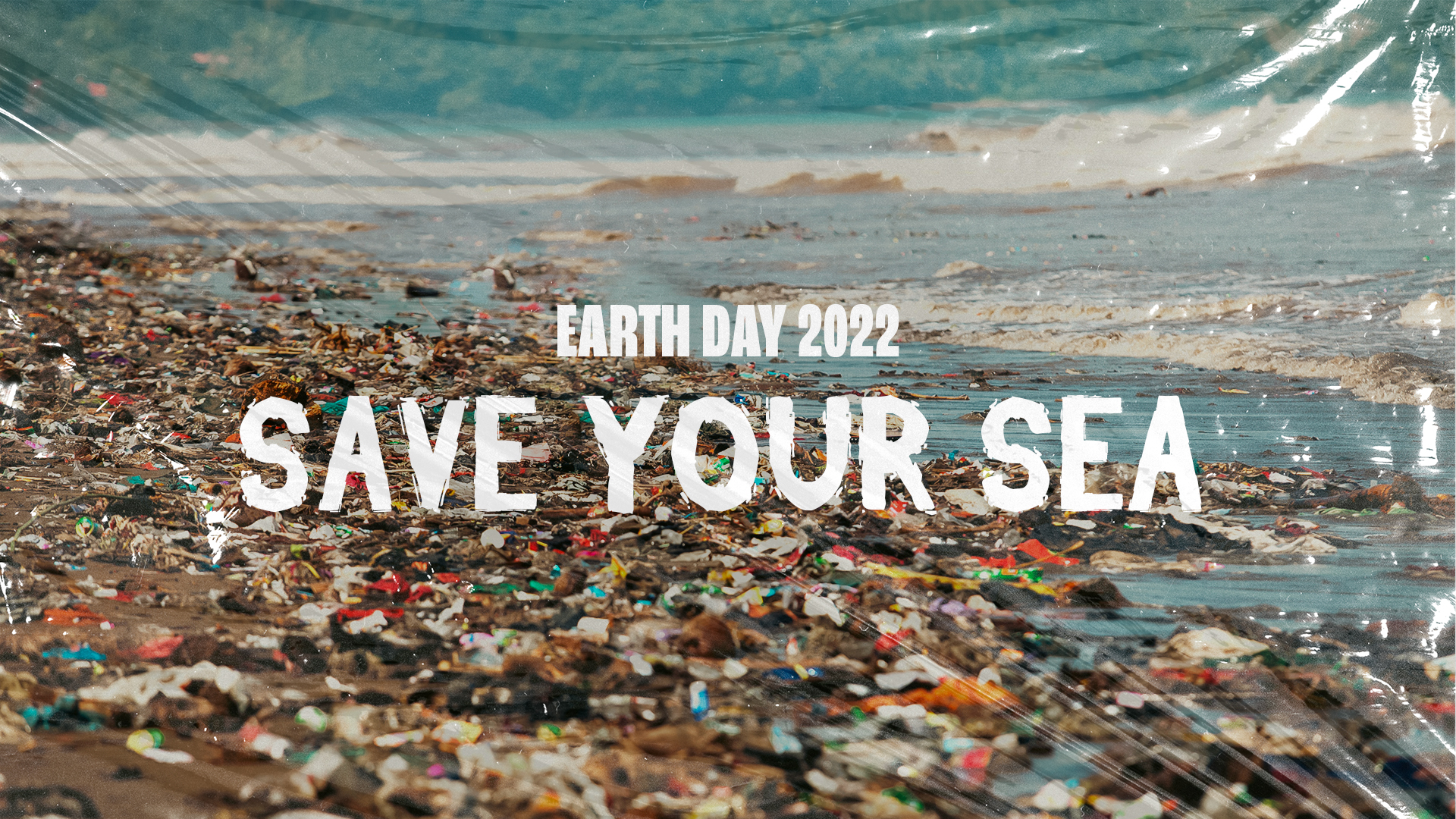 The Parley Pack consists of the iconic models that have made adidas the global brand it is today: the Superstar, Stan Smith, Nizza and the Forum.

All models are unisex and made with a yarn upper that contains at least 50% reimagined plastic waste, intercepted on remote islands, beaches, coastal communities and coastlines, preventing it from polluting our ocean. The other 50% is recycled polyester

Available online and in our stores