Like almost anything in pop culture, what starts as a subculture evolves into the mainstream.

Such is the case with the Souvenir / Yokosuka or Sukajan Jacket – the debate over the origin of the name is still raging – the silk jacket entirely embroidered with symbols of Japanese culture, somewhere between an MA-1 bomber jacket and a kimono. 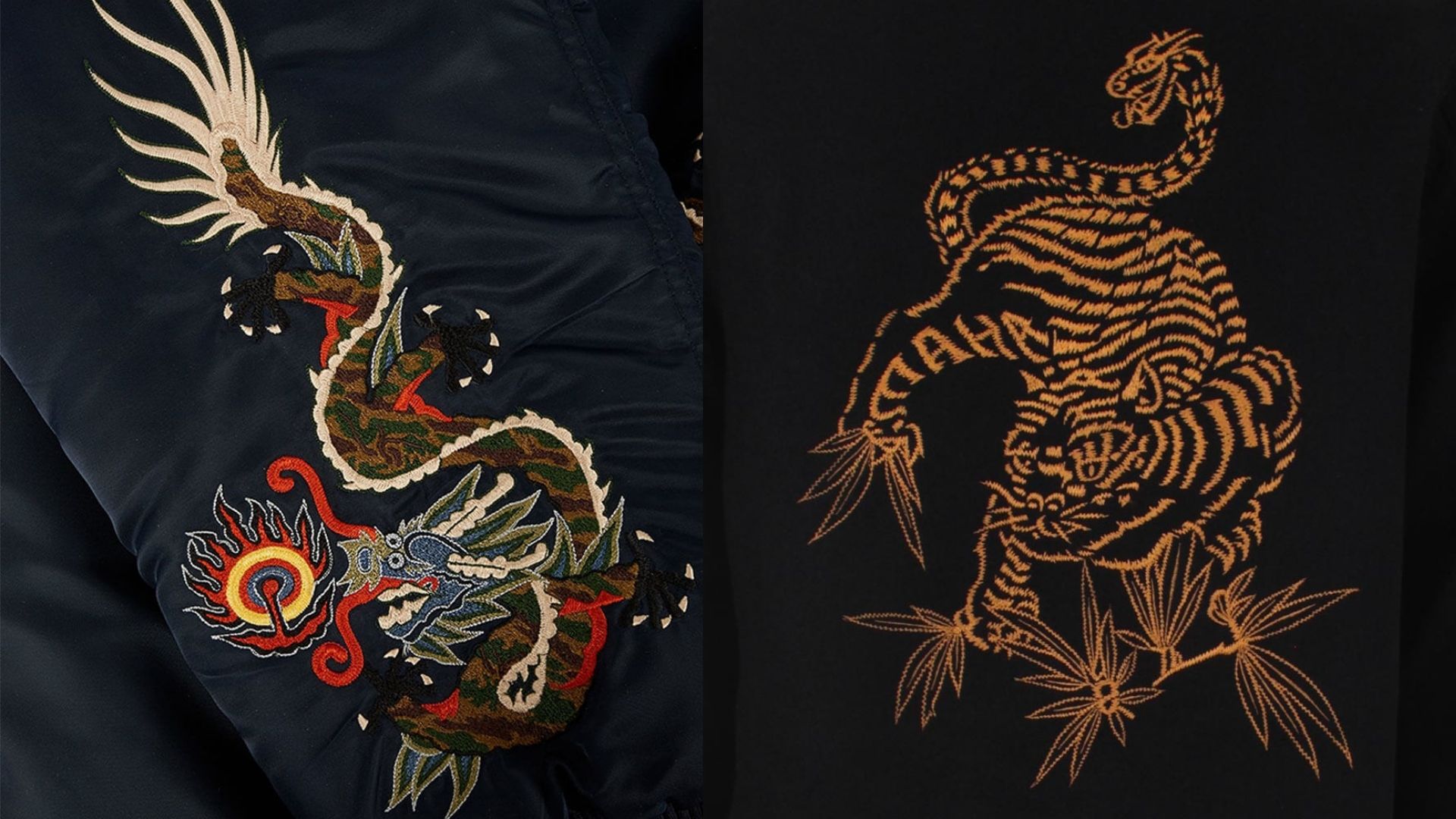 Now a cult of Japanese fashion, the Sukajan or Souvenir jacket has a very interesting history with origins that date back to World War II.

American soldiers stationed in Japan were embroidered by skilled Japanese tailors silk bomber jackets and military jackets with the typical symbols of Japanese culture: cherry trees, dragons, birds, tigers, warriors, landscapes with names of the cities that had hosted them.

The jackets were “Souvenirs” to bring back home as a reminder of the days spent at war.

Some believe that the name comes from the city of Yokosuka, south of Tokyo: probably the Americans stationed there were the first to commission embroidery and embellishments on military uniforms and camouflage jackets. 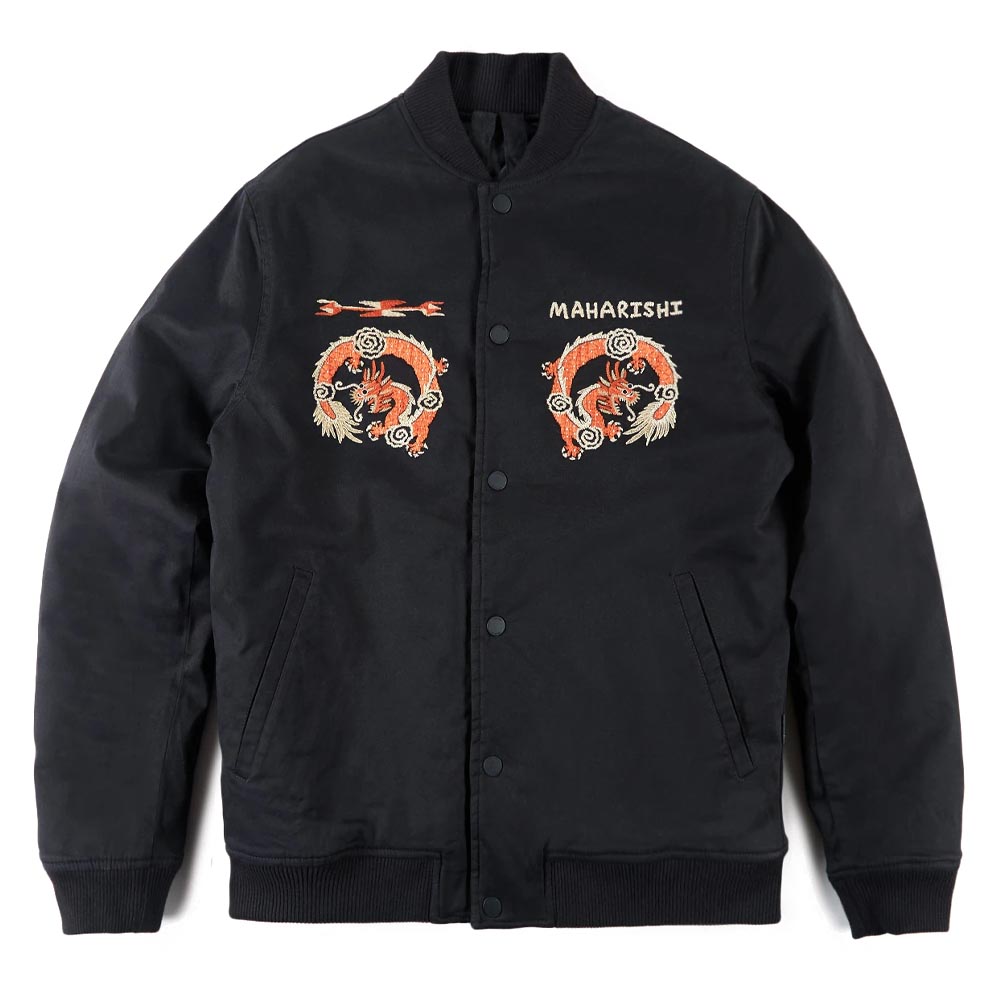 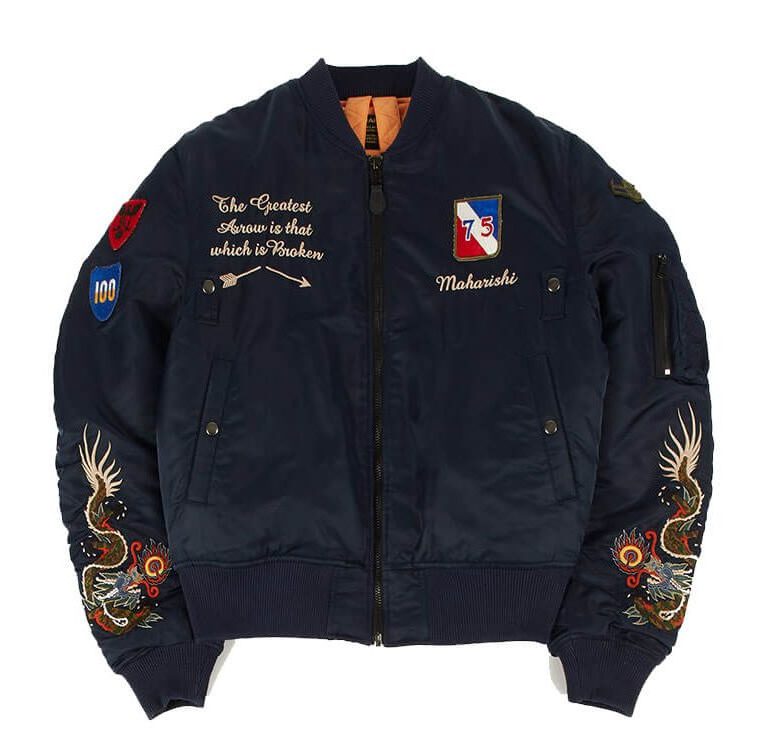 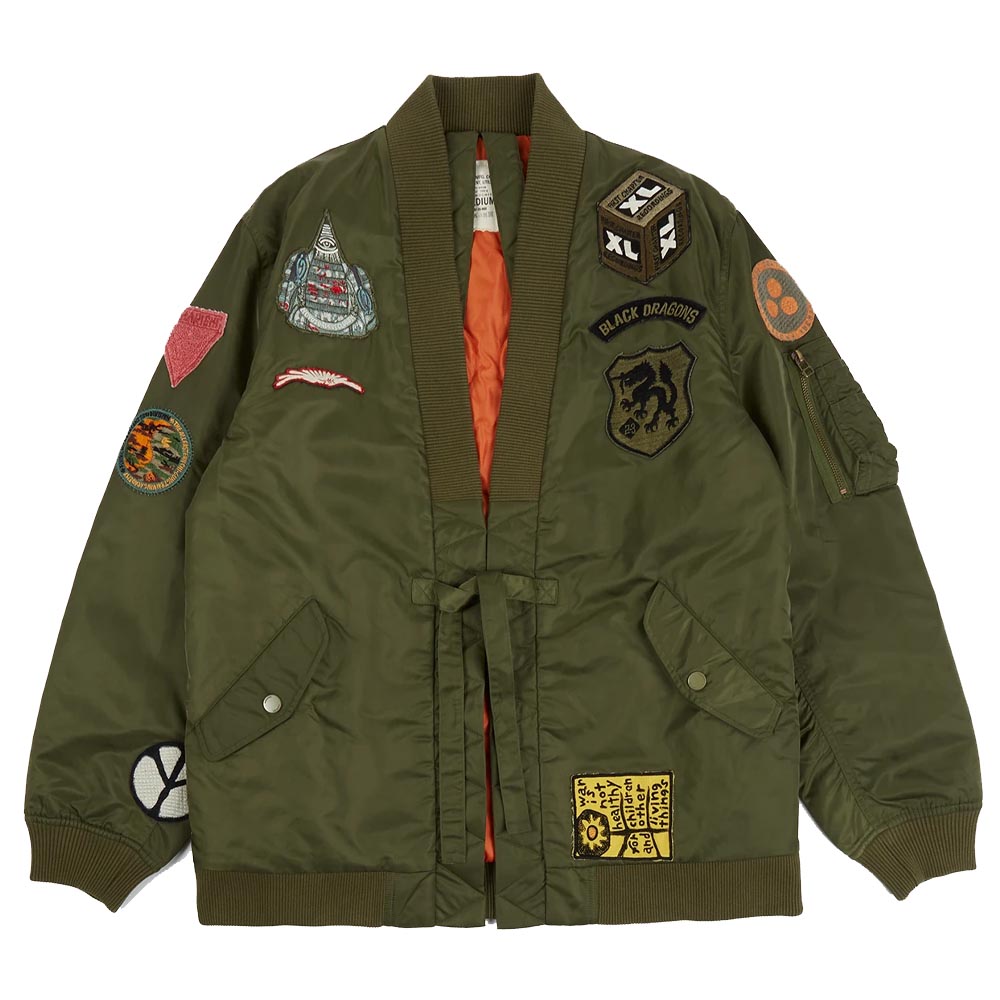 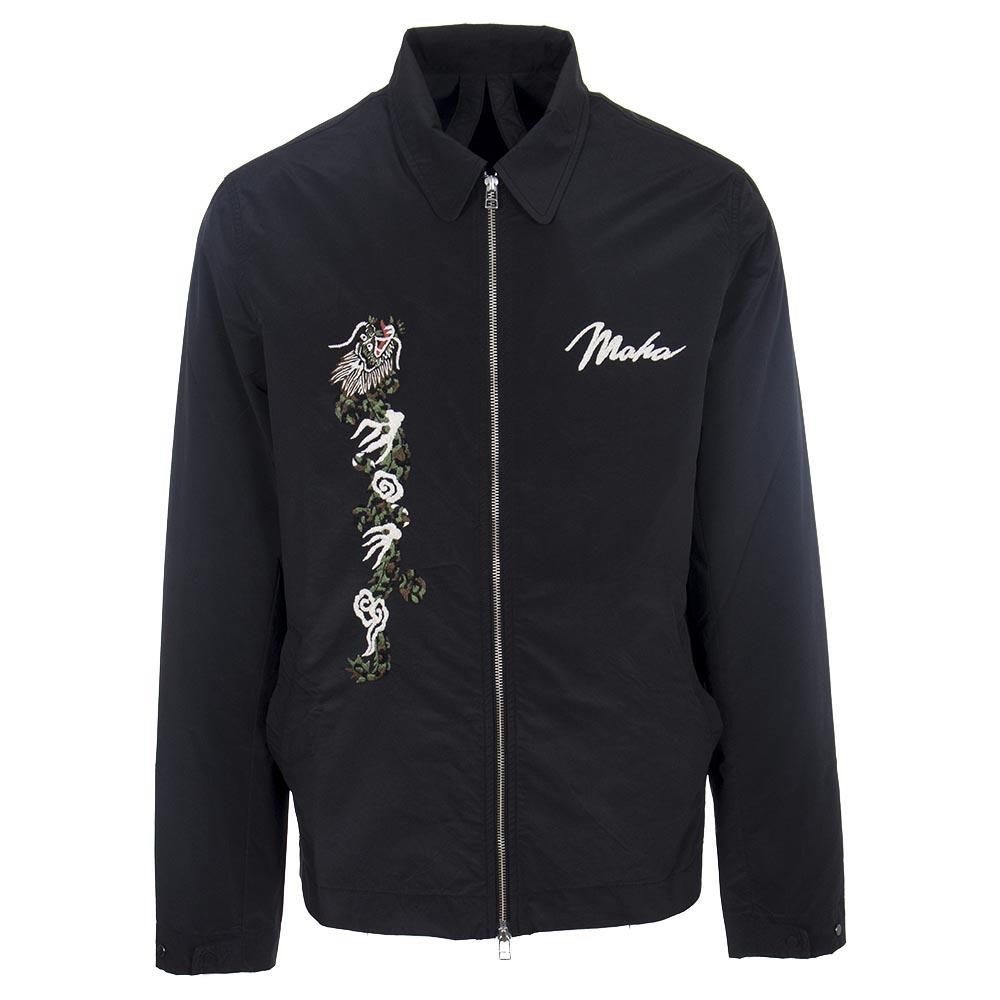 Halfway between a traditional kimono and the typical jacket of military aviators, the Souvenir represented the expression of the highest Japanese sartorial skill, and thanks to what later became a must-have, the Americans were able to introduce this traditional art to the whole world.

The exchange of cultures, however, was fair: for their part, the Japanese began to wear blue jeans and Oxford shirts, giving rise to what is currently the preppy style.

The definitive fusion between the two cultures took place only in the ’60s: American style and trends were by then part of Japanese fashion and – paradoxically – those who wanted to differentiate themselves from the masses out of a feeling of anti-American protest and against the war wore Sukajan Jackets.

The Sukajan, in fact, became a statement symbol of protest: first adopted by working class young, it later took on a negative connotation as a uniform-symbol of ties to clans and gangs of  delinquency.

Fortunately, this connotation vanished with its popularity and definitive entry into the world of fashion. 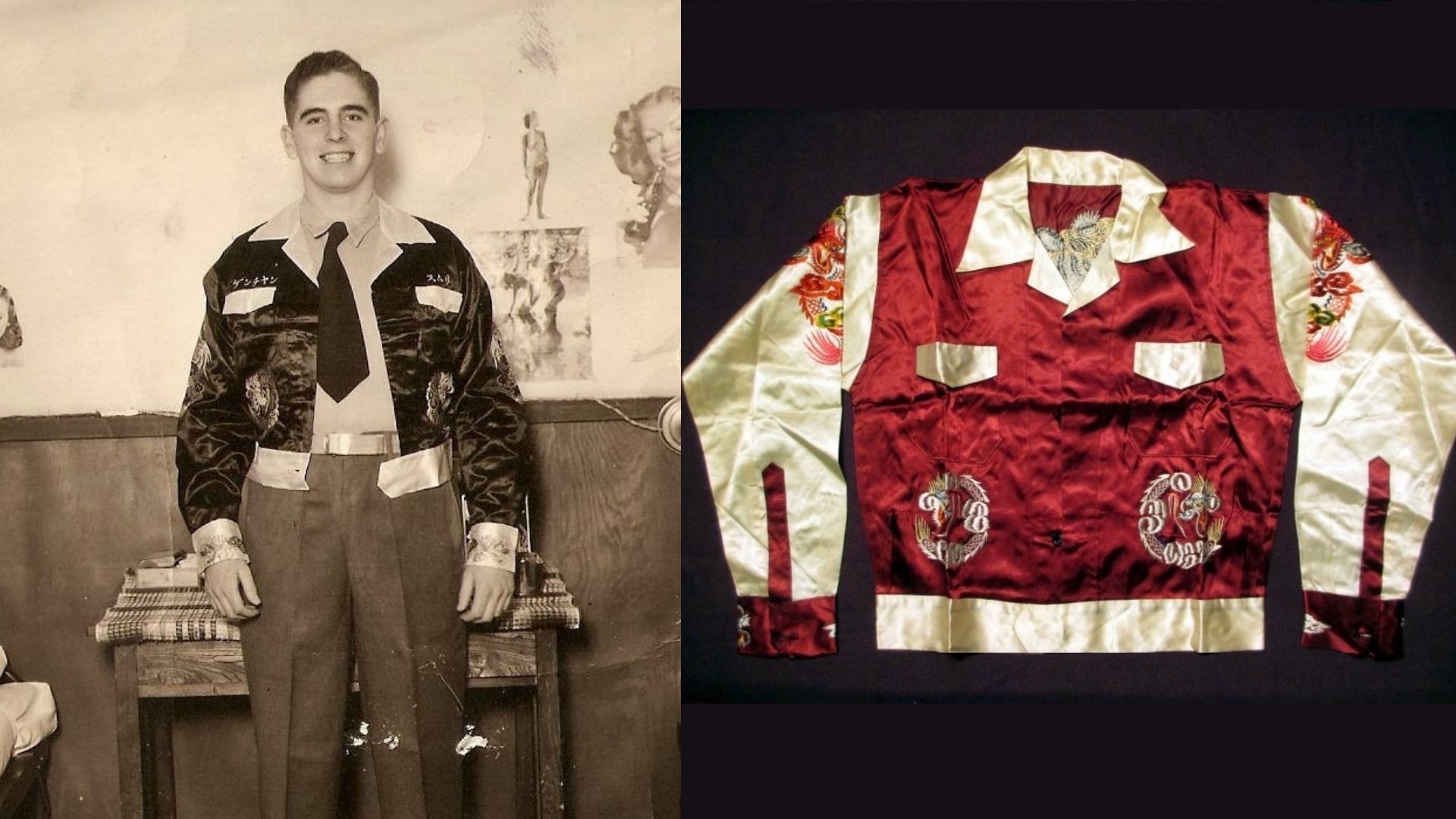 Today this model is one of the most copied in the fashion industry, however questionable mainstream replicas will never match the elegance and refinement of Japanese craftsmanship; for those who wish to purchase a quality and handmade Souvernir Jacket, it is clearly advisable to stay away from fast fashion.

The alternatives turn to brands and maisons that pay attention to raw materials, strictly organic, craftsmanship and authenticity of design.

We have selected the best Sukajan Jacket of the Japanese brand Maharishi: all handmade, with organic fibers grown respecting the cycles of nature. 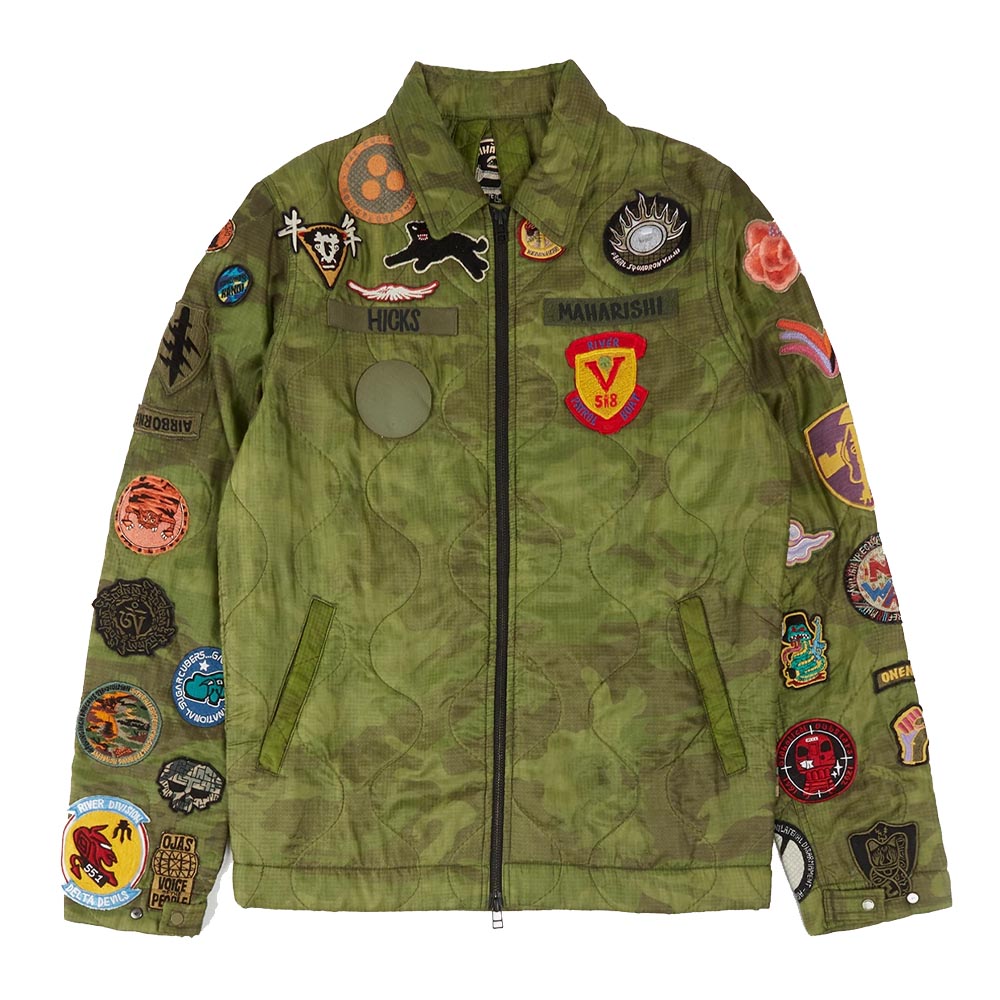 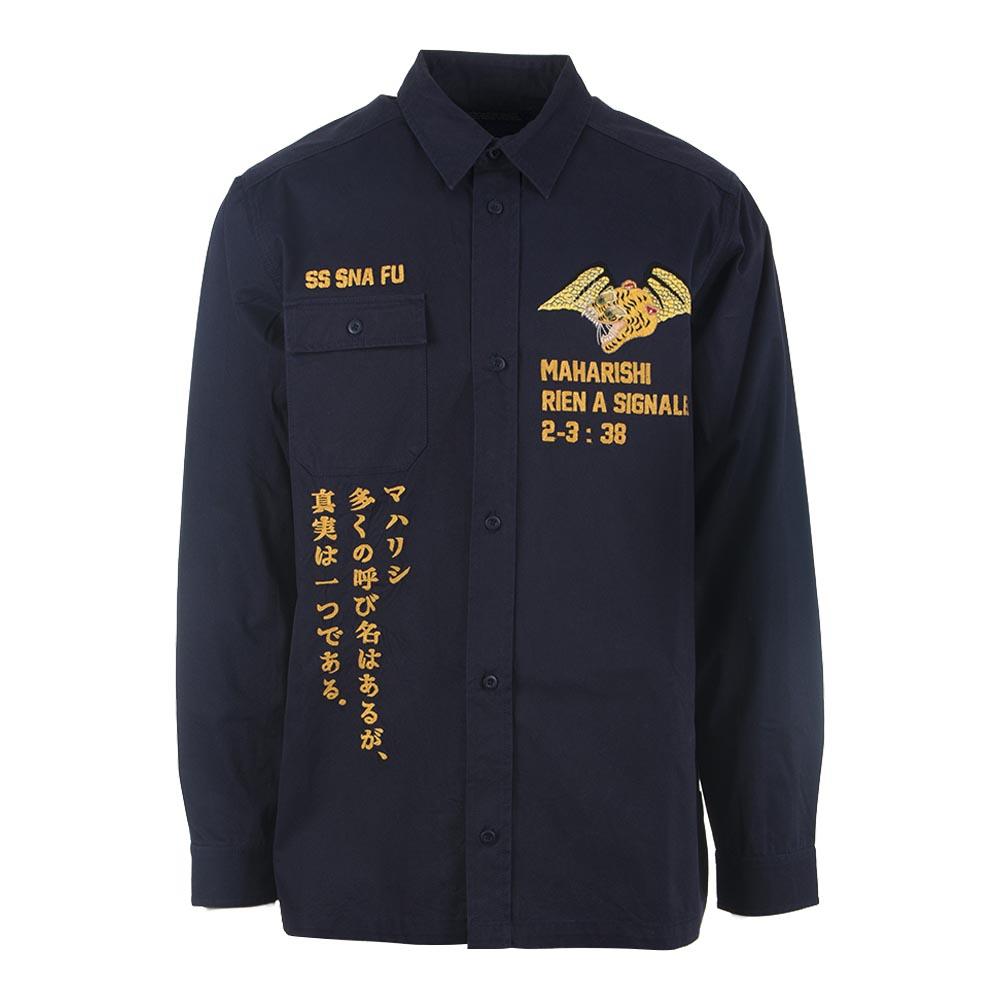 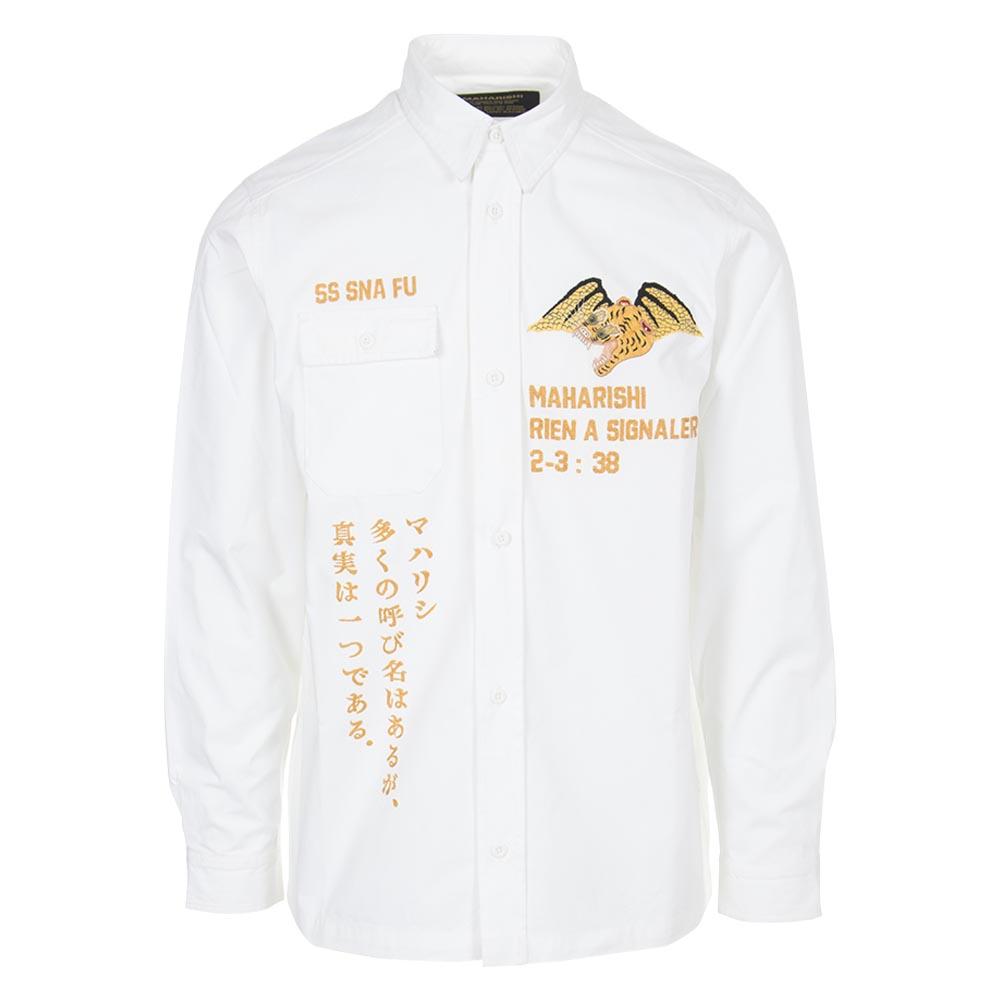 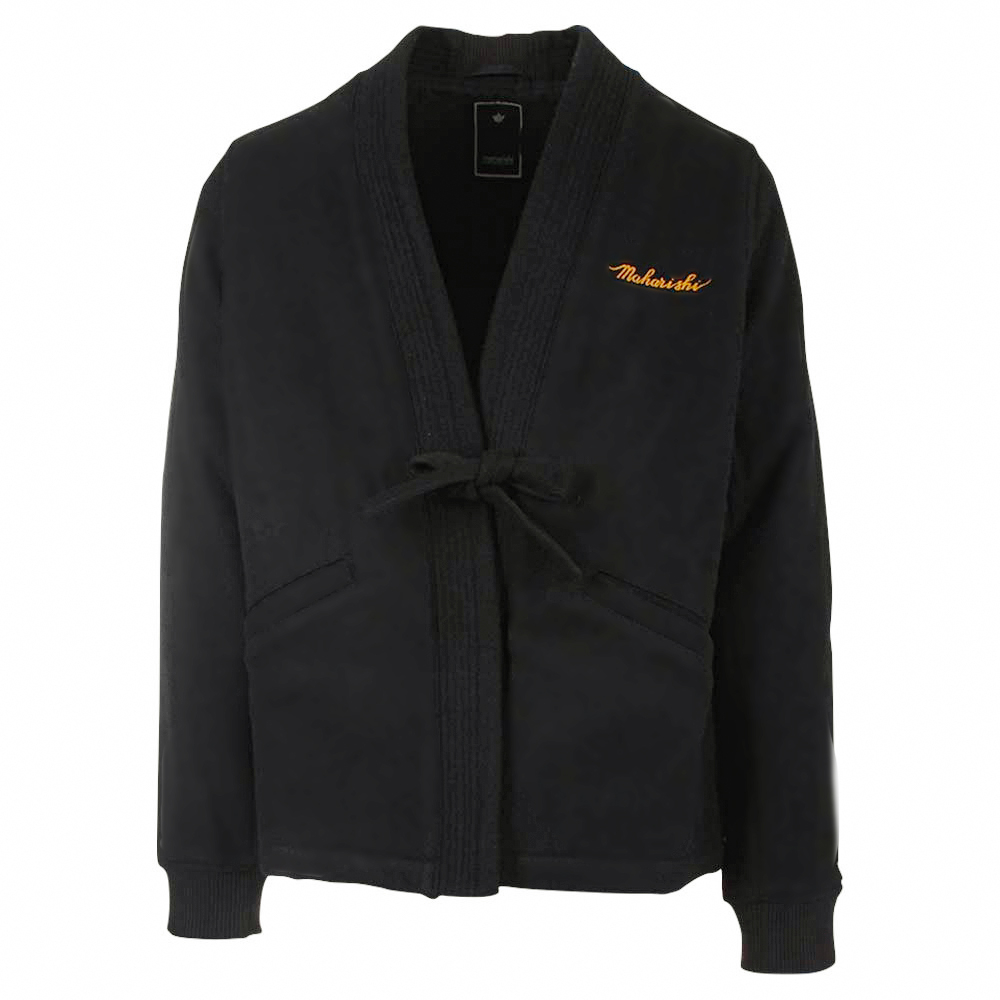 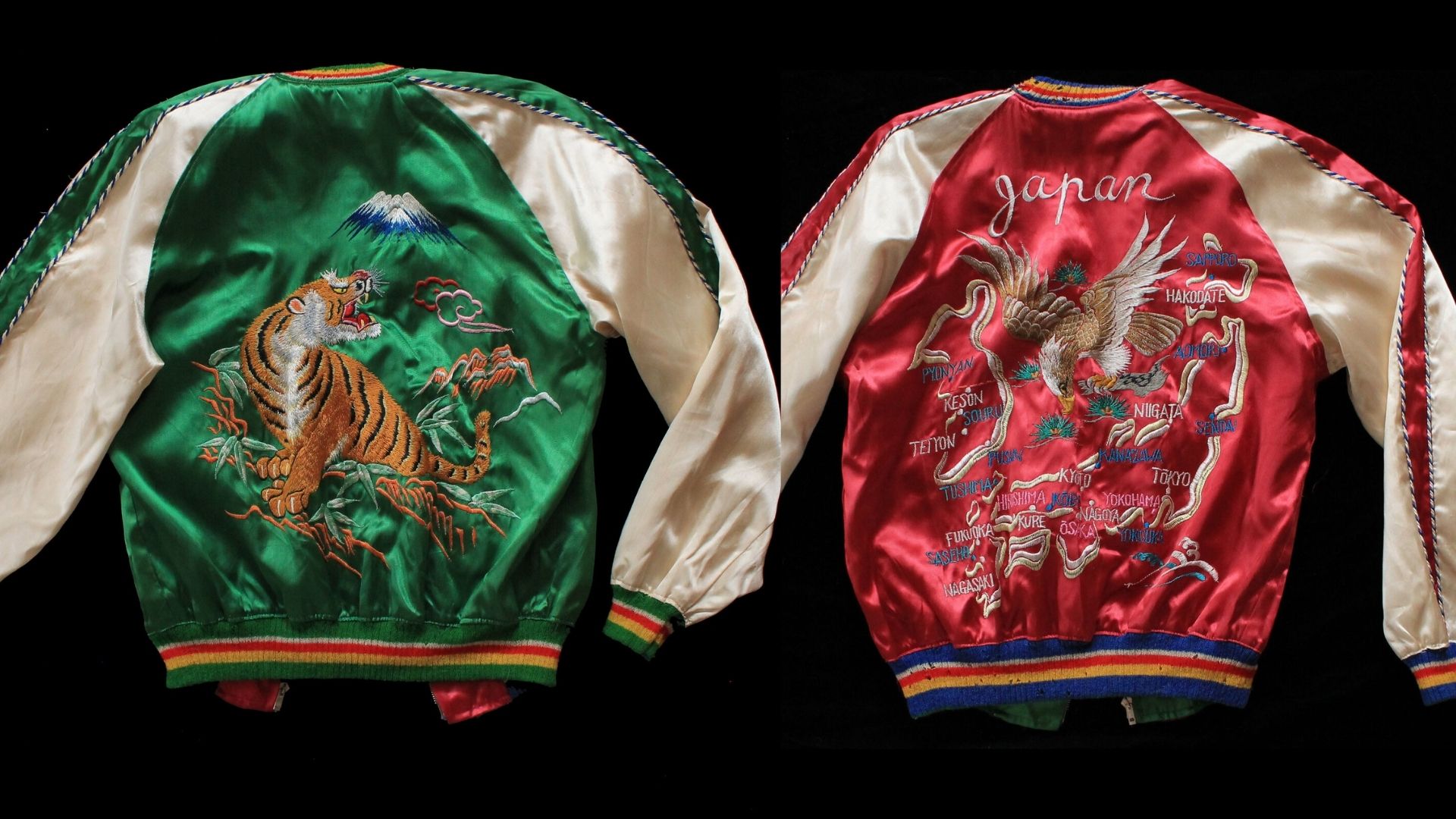