Eco-Sustainable Fashion: The Fashion Act Could Change The Rules Of Mass Production

What is the Fashion Act and why is it so important?

Friday, January 7, was presented by the New York Senator Alessandra Biaggi – with the support of Stella McCartney – the bill called “Sustainability and Social Accountability Act” or “Fashion Act” that requires fashion giants – such as Inditex, H&M, Shein – to make “transparent” their supply chain data.

The law, if effective, would require all large companies – based in NY and with a turnover of 100 million dollars or more – to track at least 50% of their production volume, from raw materials to logistics, to measure – and possibly scale back – the impact of carbon emissions, chemicals, water use, electricity consumption and employee wages.

The Fashion Act could be a big headache for the NY-based fashion giants.

Casting a spotlight on the lack of transparency that has always generally characterized the industry, the law sets goals focused on environmental protection, rather than on the maxi production of clothes and accessories that fill an already saturated market.

Other major battles of the Fashion Act are to promote sensitive production methods, against mass production by underpaid workers in disadvantaged countries.

The acceleration of fashion is a constant. If before the operators of the sector followed the seasonality to sanction the collections to launch, with the advent of fast fashion and the collab this process has become an almost weekly habit. 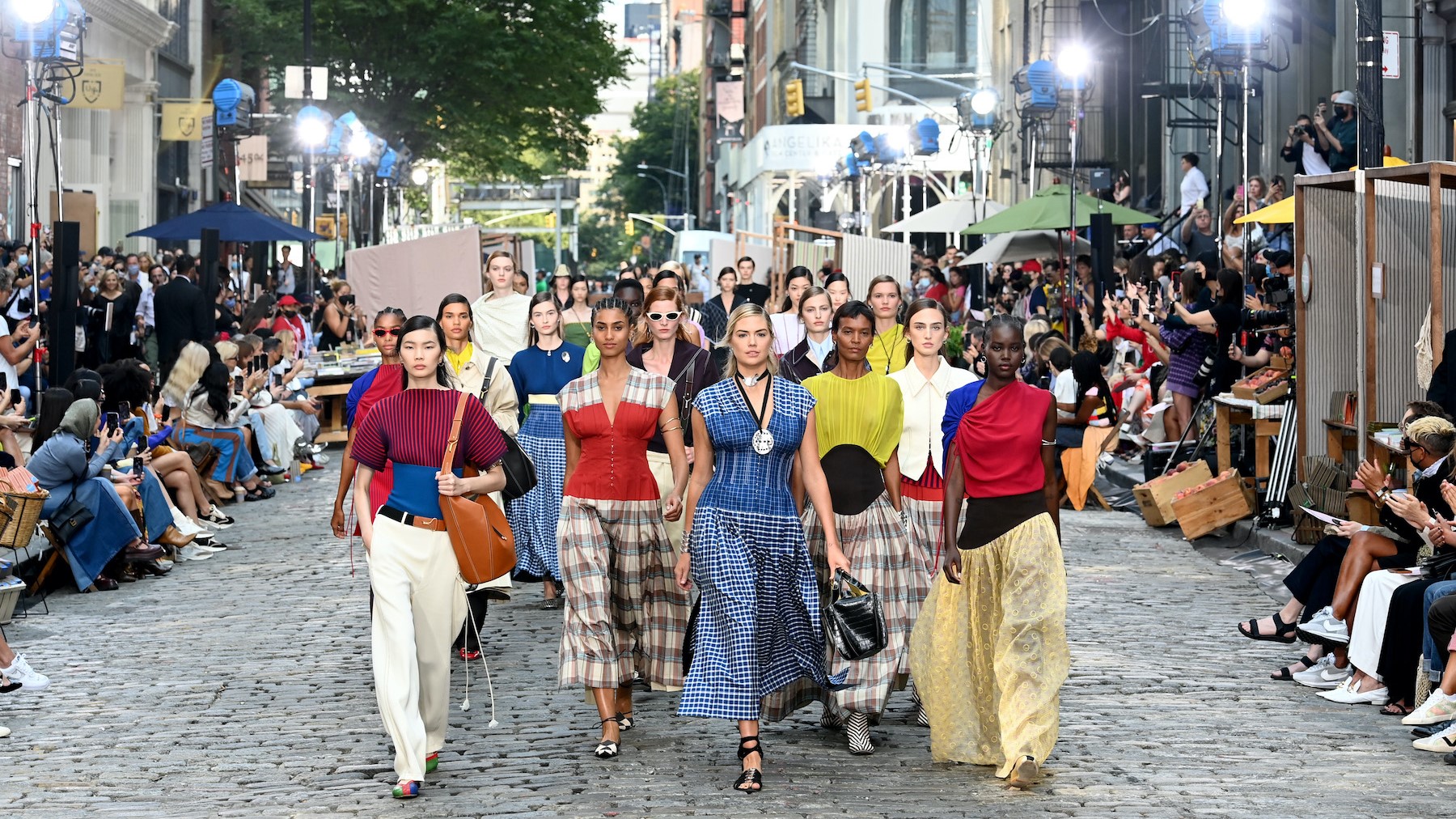 The value of a collection has been cancelled for a machine that goes at the speed of light, that mass-produces products with little qualitative value, preferring quantity.

The Fashion Act would not only constitute a revolution in terms of eco-sustainability, it would also determine the downsizing of the calendar of collection launches, generating a progressive awareness of consumption and compulsive buying, from which we are now almost all affected.

Giants such as Nike – with the Move to Zero project – and adidas – with Parley – are pursuing the path of eco-sustainable production process, started years ago; hoping that many other companies will follow their example. 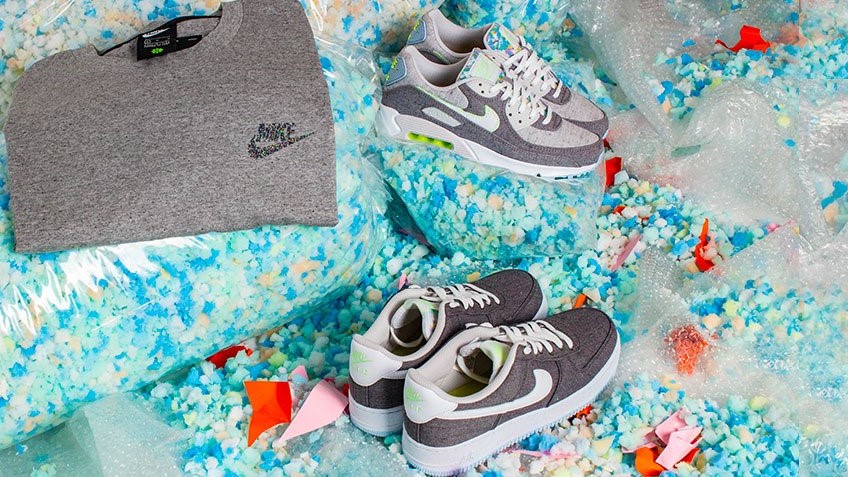